Gunduz Agayev Illustrates Some Of The World’s Strictest Police Forces

Gunduz Agayev is a satirical artist who likes to poke fun at some of the world's toughest countries, religions and regimes. The cartoonist and caricaturist sends strong political messages via his colorful and often rather hilarious cartoon drawings, although they can be interpreted in multiple ways. The artist, from Azerbaijan, studied at the 'State Academy of Art' and has held three big exhibitions, at the time of writing. In this series of work, Agayev's focuses on police officers all around the world! Take a look!
Website: facebook 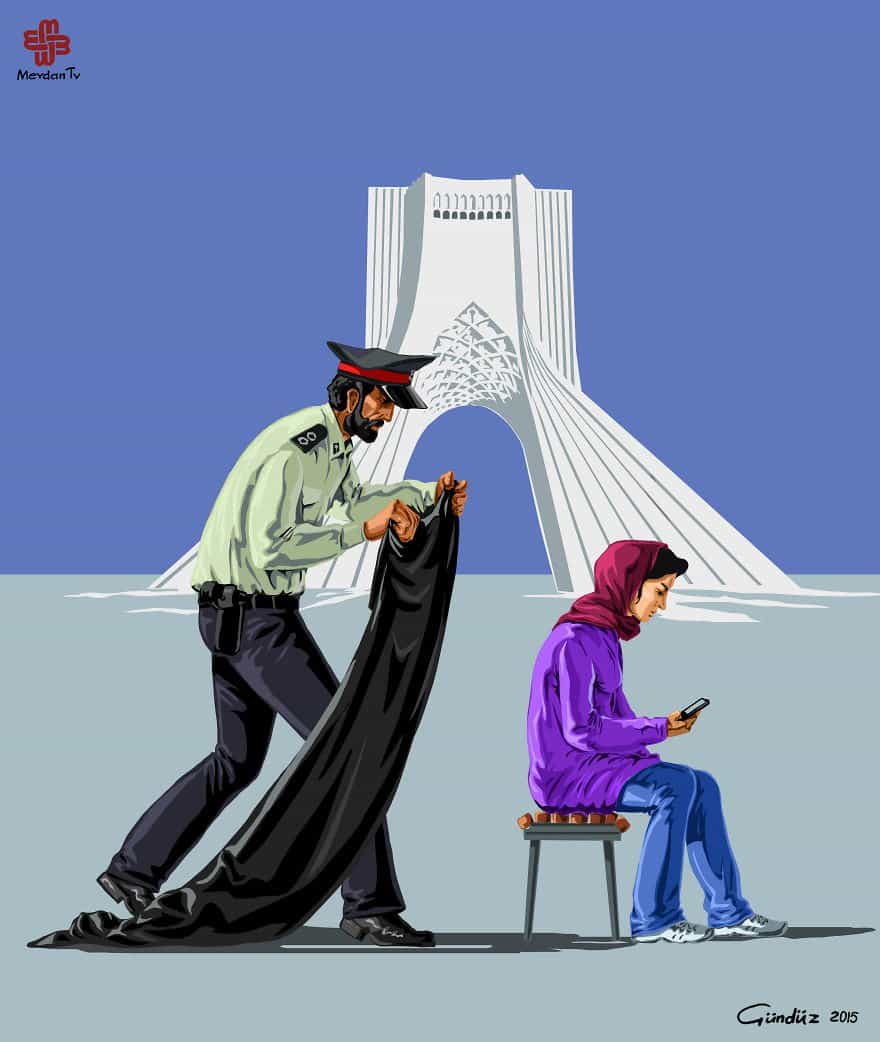 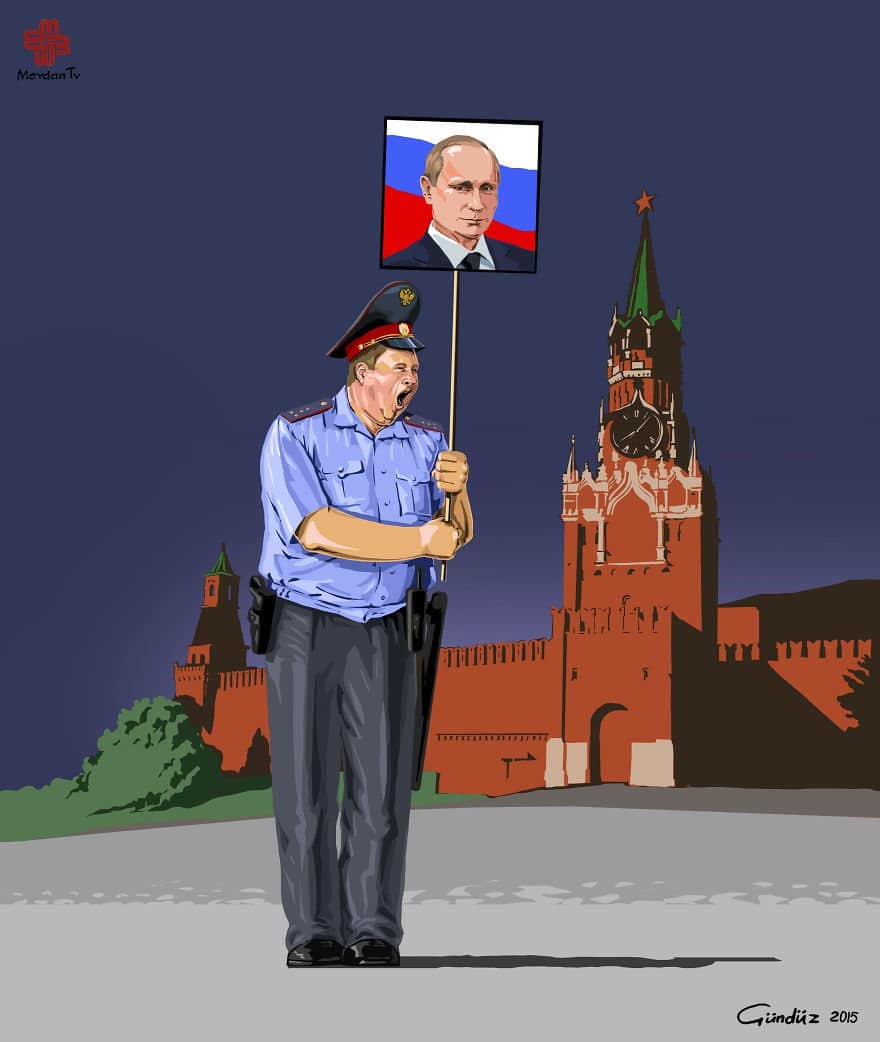 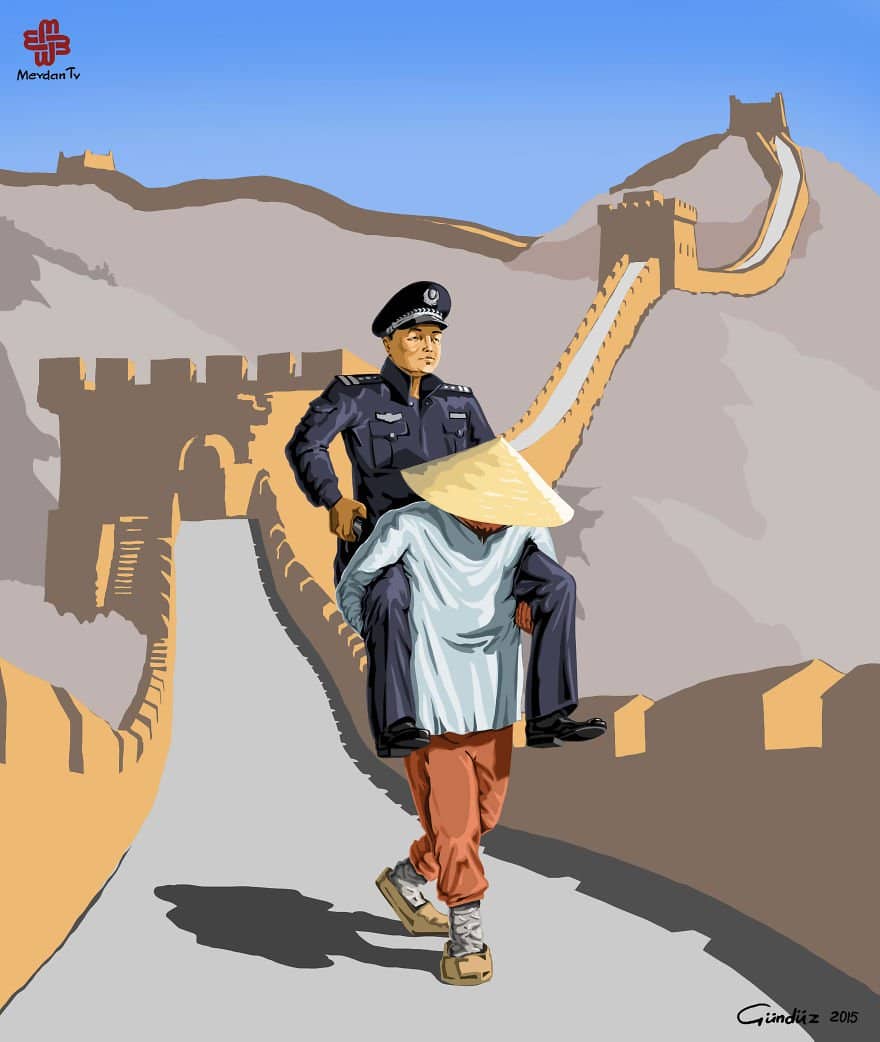 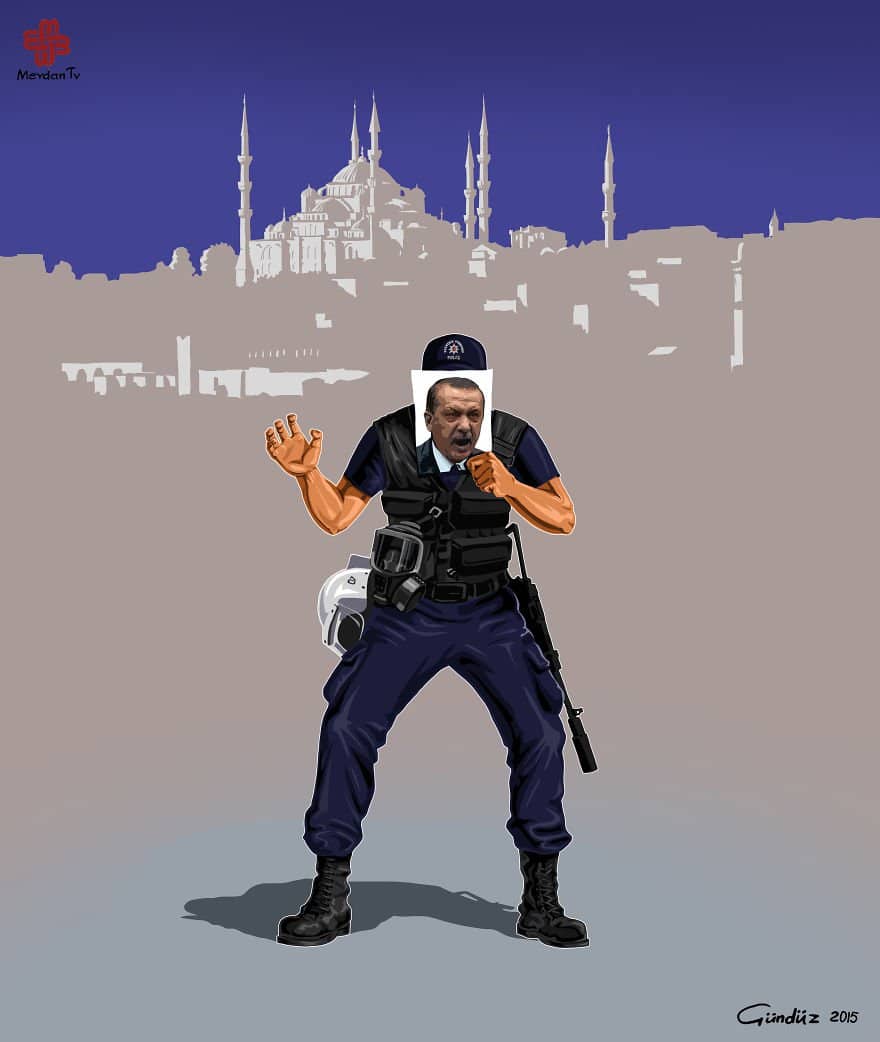 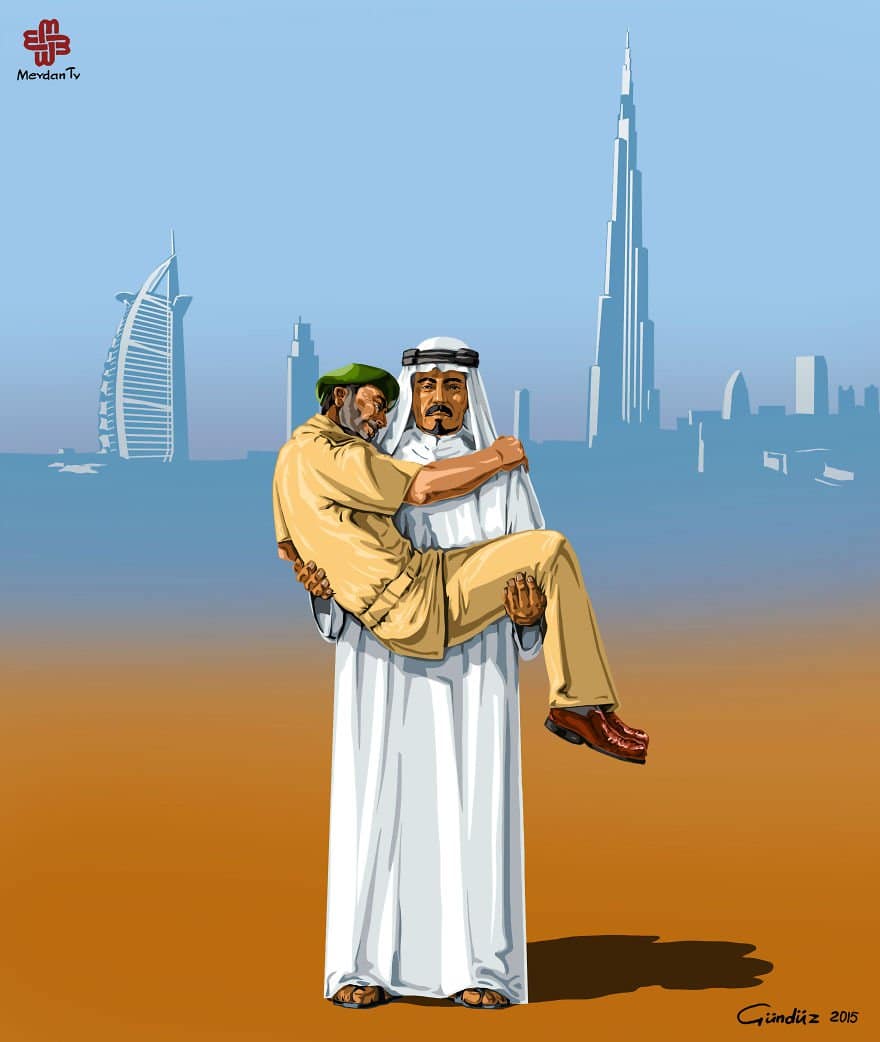 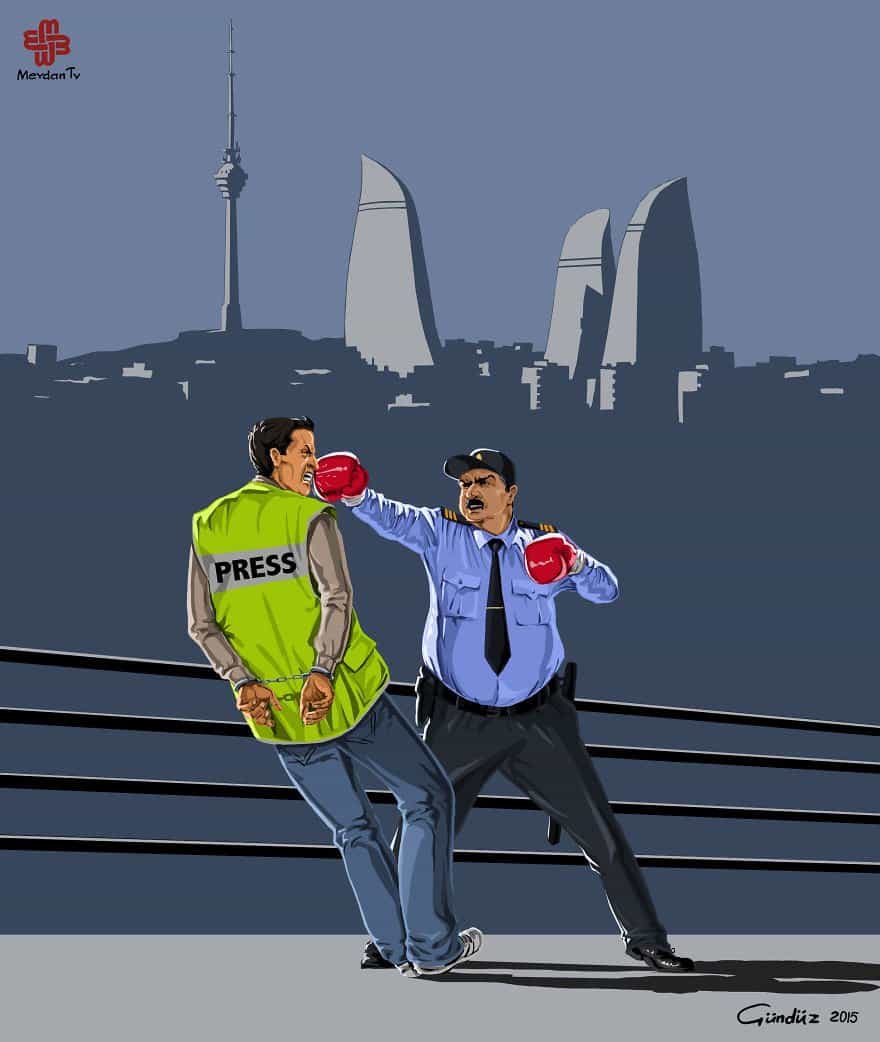 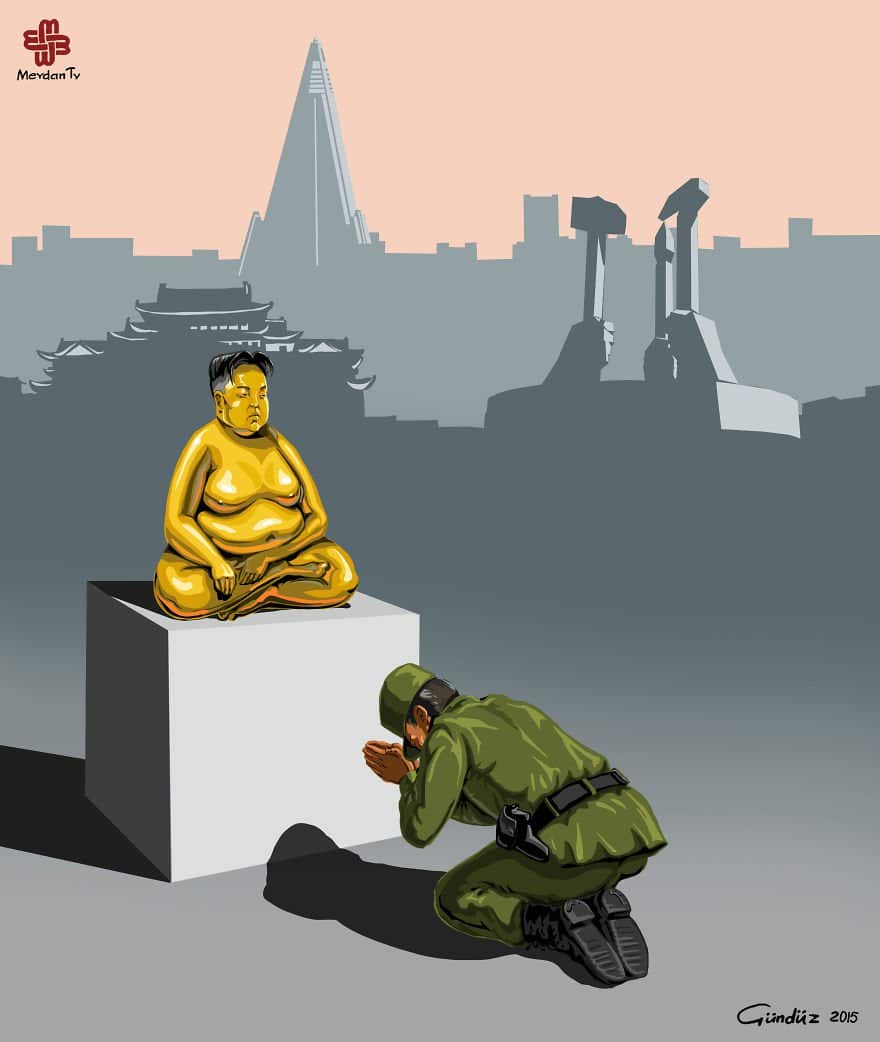 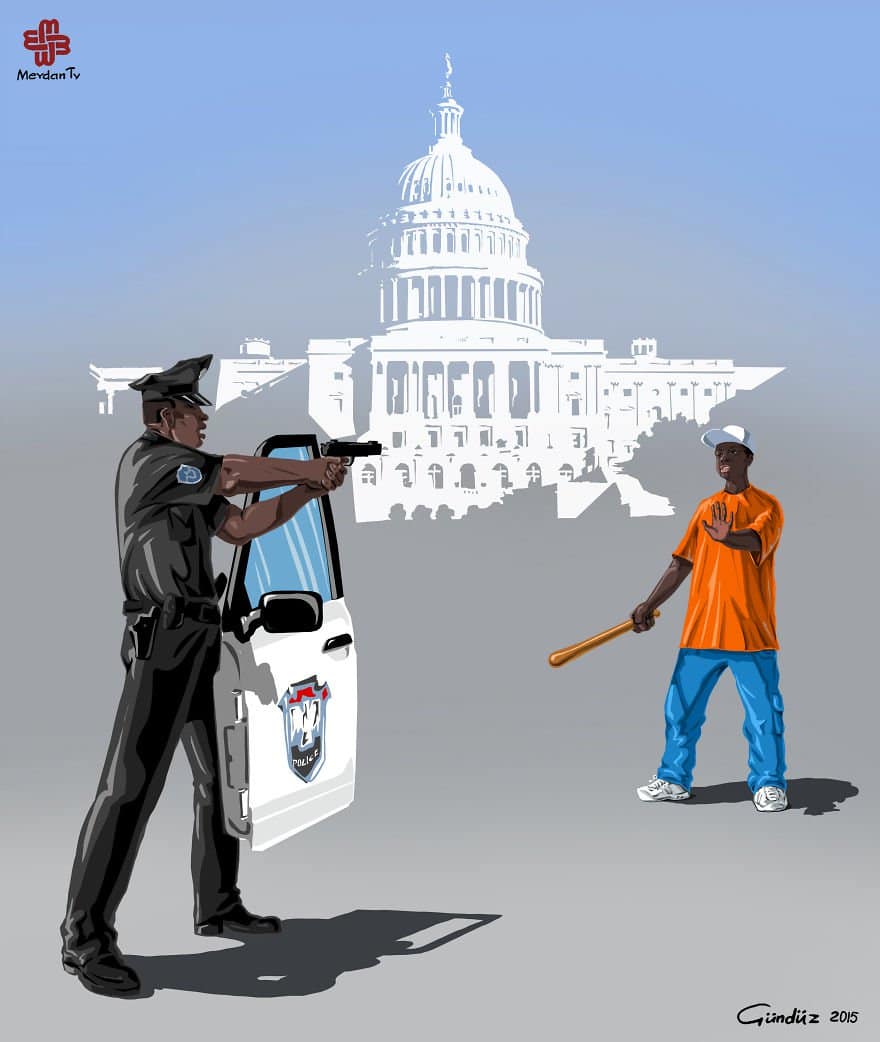 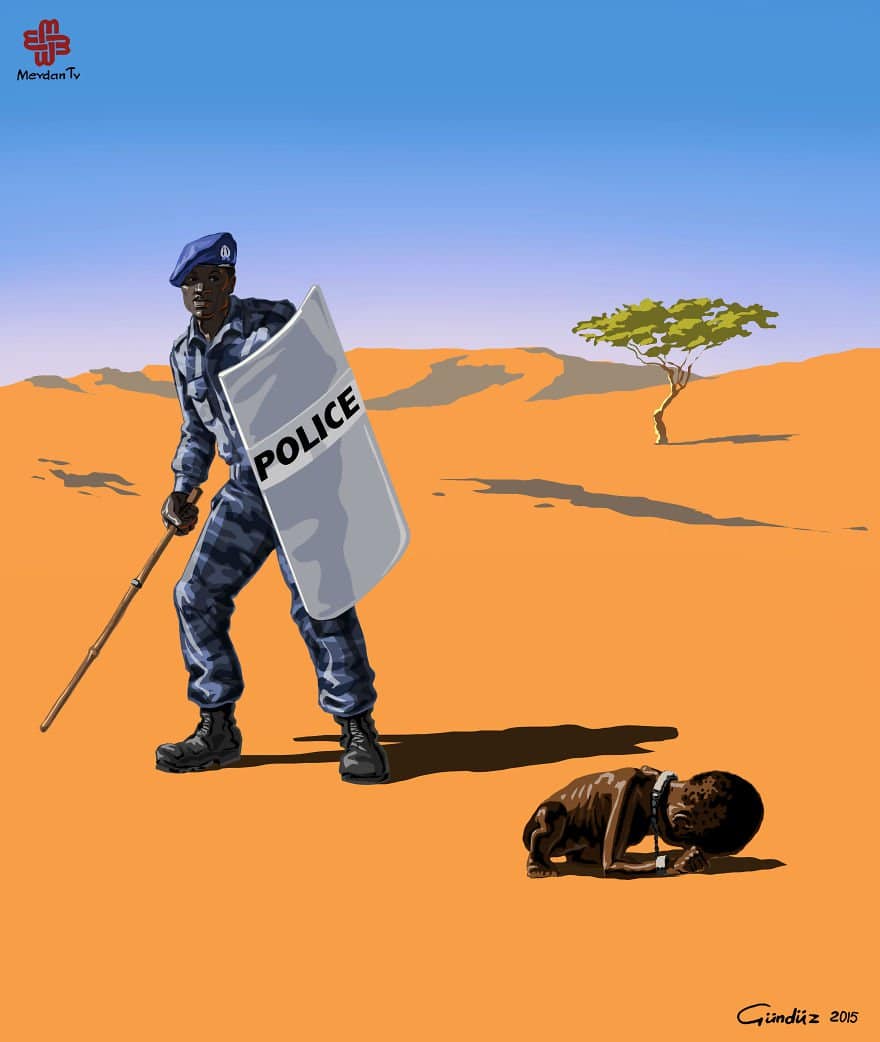