This Guy Pulled A Hilarious Prank On His ‘Cheating’ Girlfriend

If you’re in a successful monogamous relationship, one of the key rules is not to cheat. So, of course, going on romantic dates with another person is out of the question! In the exchange below, you’ll see what happened when one guy accused his girlfriend of seeing someone else. It starts out with the revelation that a friend has told this man, Jack, that his partner, Ellie, has been seen around town with someone who goes by the nickname ‘Cheggy’. Ellie denies that and appears to have no idea what’s going on… but, is everything as it seems? Read on to find out what happens! 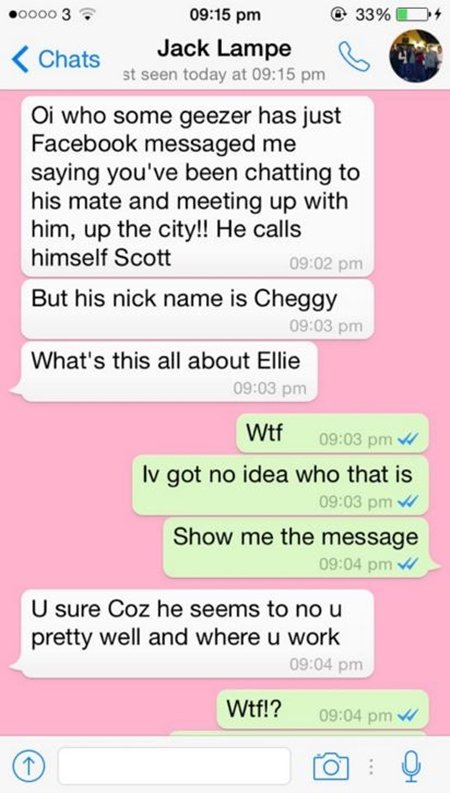 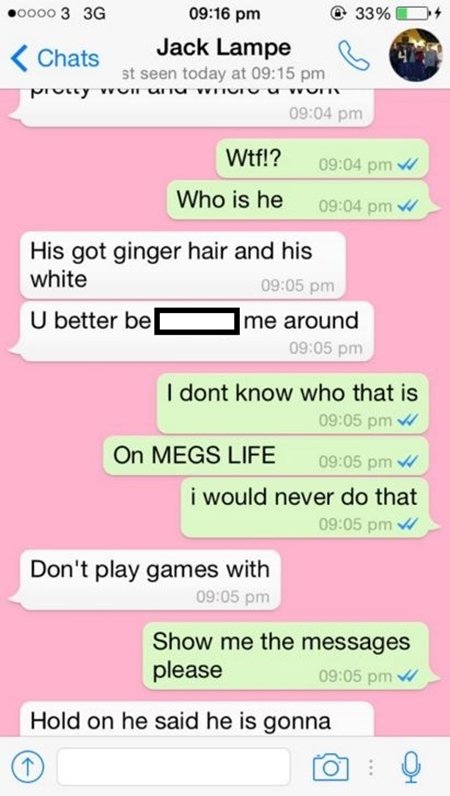 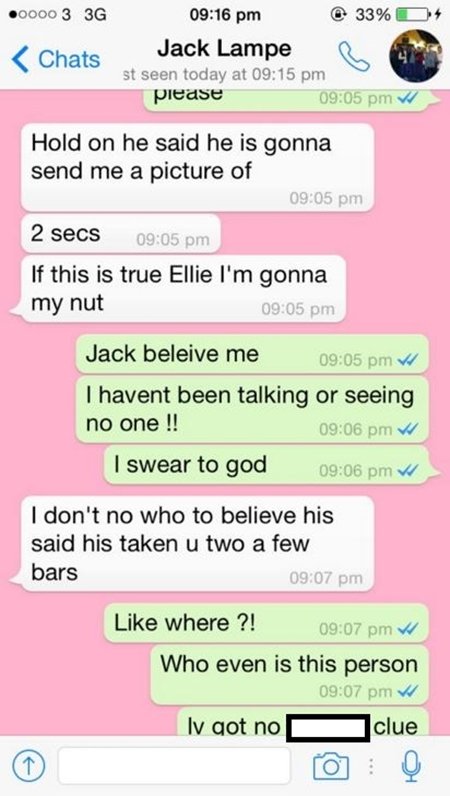 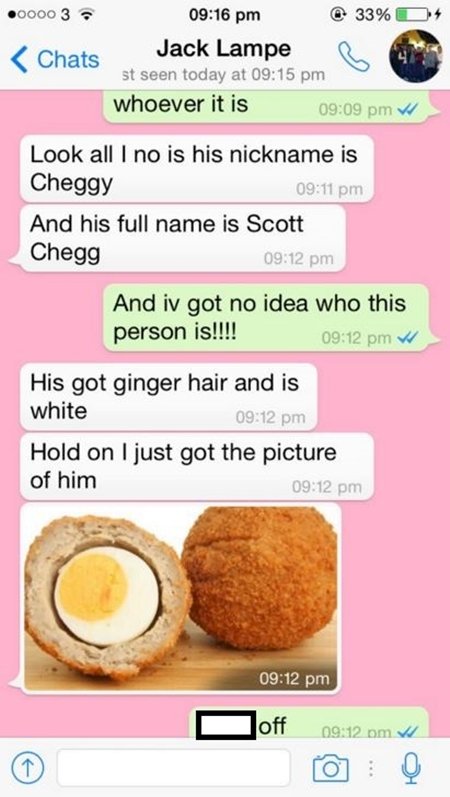