They were thought to be extinct, but scientists have discovered insects known as ‘tree lobsters’ living on a remote Australian island. Twenty four of the critters, who got their name because of their resemblance to the sea delicacy, have been unearthed by the ecstatic scientists who are over the moon at their find. They hope to be able to nurture and protect the lobsters they’ve found, so as to give the species every chance of survival for generations to come. Take a look!

The treacherous island where the insects were found is called Ball’s Pyramid. 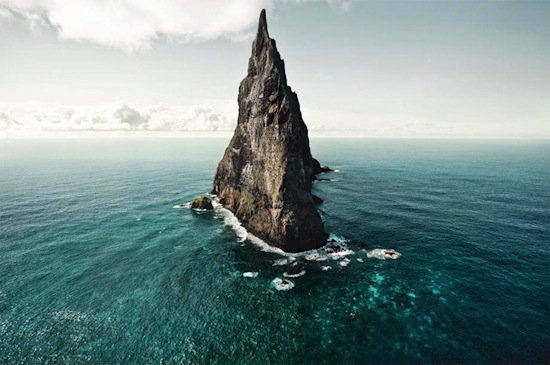 The lobsters, named for their large size and hard outer shell, used to thrive on a bush that was common on the island, as well as the neighboring Lord Howe island. 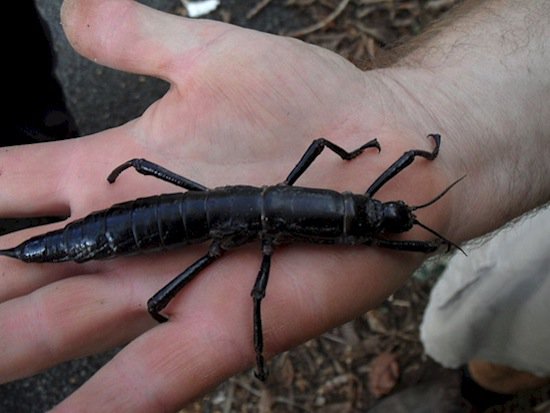 In 1918, a ship was wrecked on the island and black rats were introduced there as a result. This was thought to have wiped out the insects.

Yet when two Aussie scientists explored Ball’s Pyramid in 2001, they found the special bush previously mentioned, as well as some extremely large insect droppings. 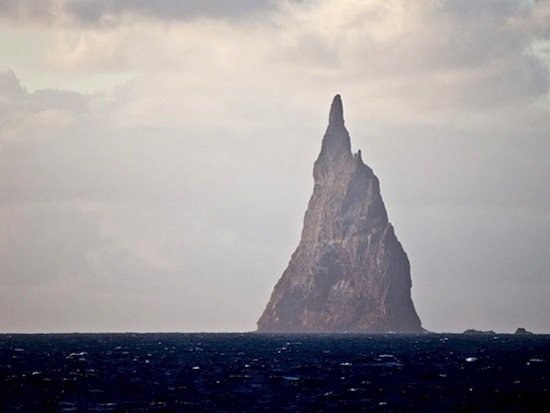 To find the bugs themselves, they had to climb those treacherous rocks, at night! They risked life and limb, but they were successful as the special bush was crawling with tree lobsters! 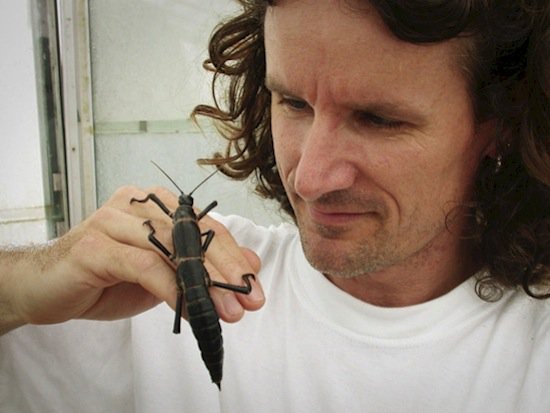 The scientists wanted to set up a breeding project to save the species. But, they were only allowed to remove four of the insects from the island. After two died and another got sick, it seemed the project was doomed… 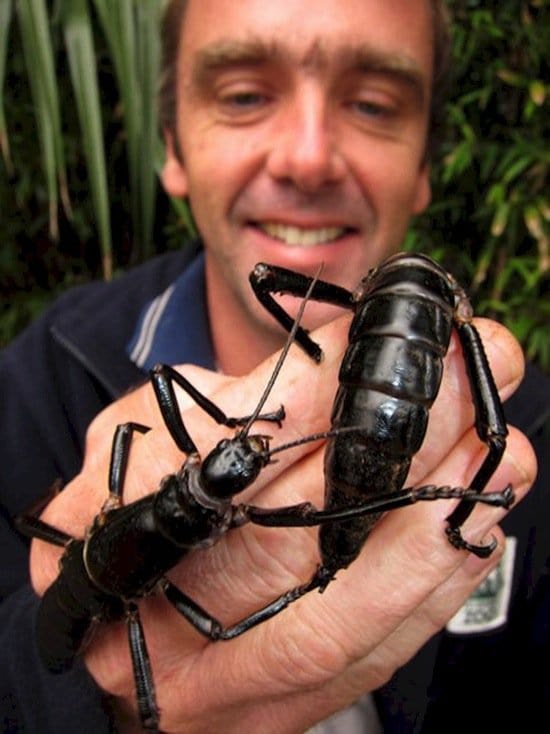 …yet zoo breeder Patrick Honan nursed the sick bug back to health using a special ‘formula’ of calcium mixed with nectar. The tree lobster recovered and was able to lay eggs! 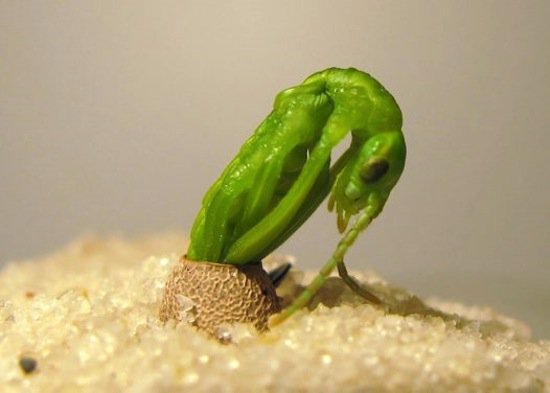 By 2008, Melbourne Zoo had 700 adults on its premises with a further 11,376 eggs waiting to be hatched! Now, the zoo is trying to convince the population on Lord Howe island to undertake a rat eradication program so that they can welcome the insects back.