We are accustomed to seeing picture perfect images of celebrities in magazines and newspapers, as well as on TV and in films. We're used to them appearing glam and poised for the cameras and often they appear to be younger than their years. We should take care to remember, however, that celebs are mere mortals, too. This means they do actually age, some of them faster than others! Take a look at these images of celebrity males who are the same age but in many cases the difference pretty shocking! 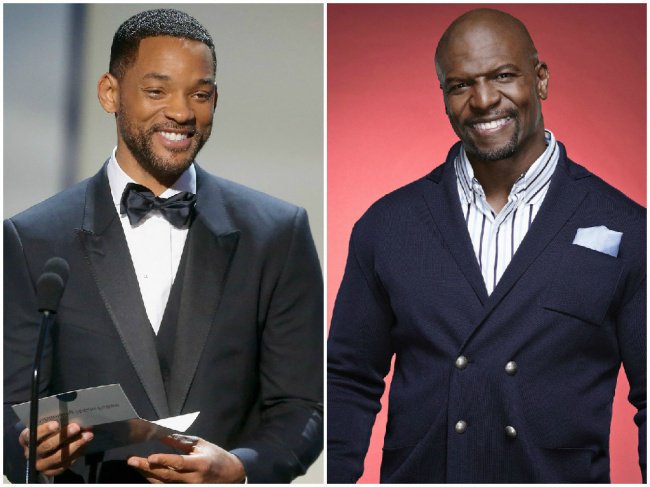 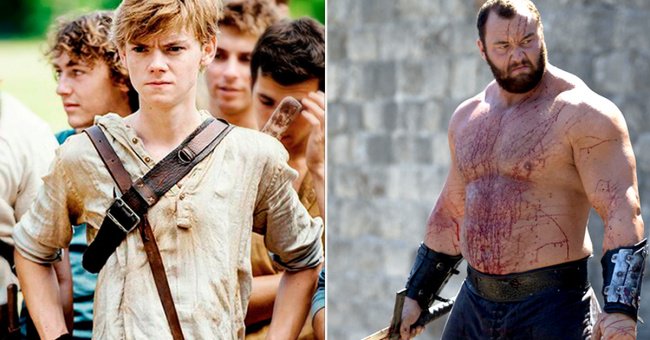 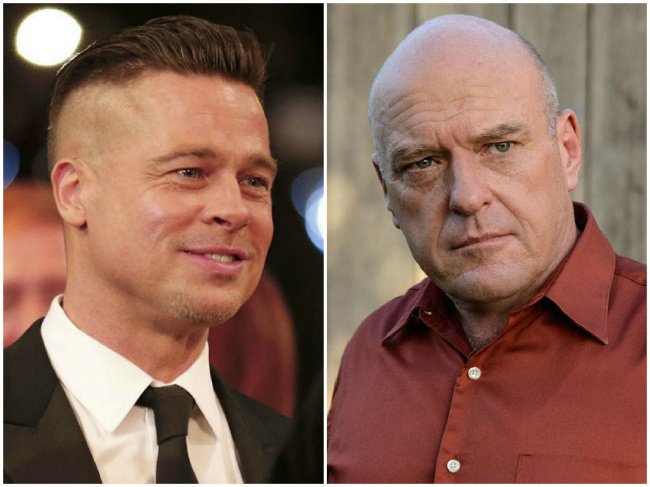 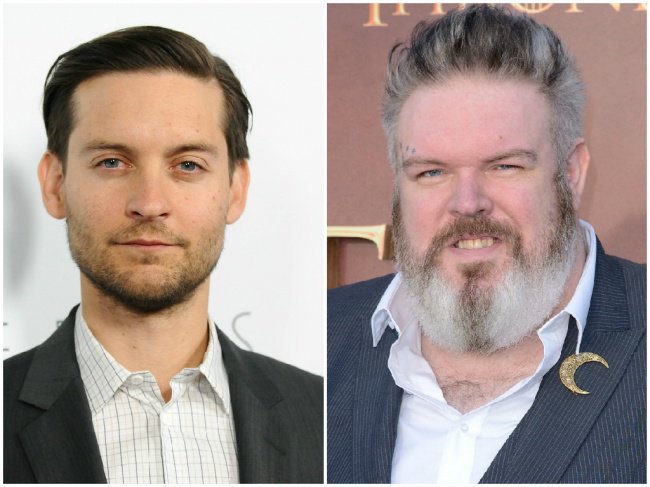 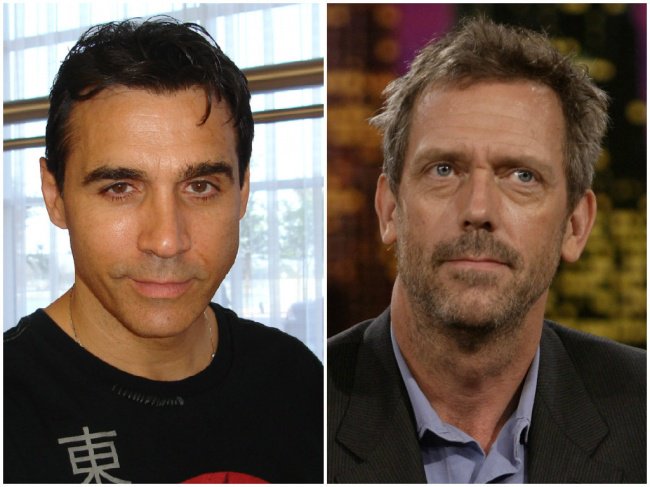 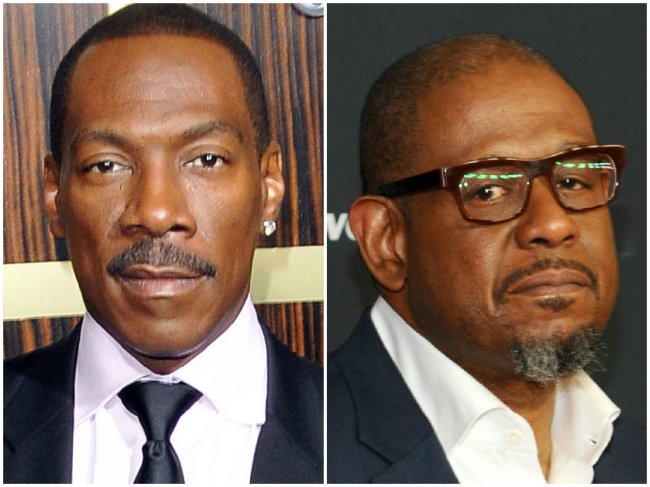 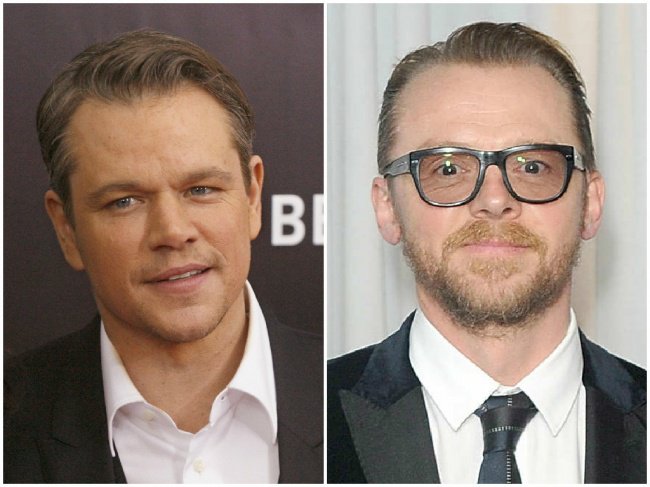 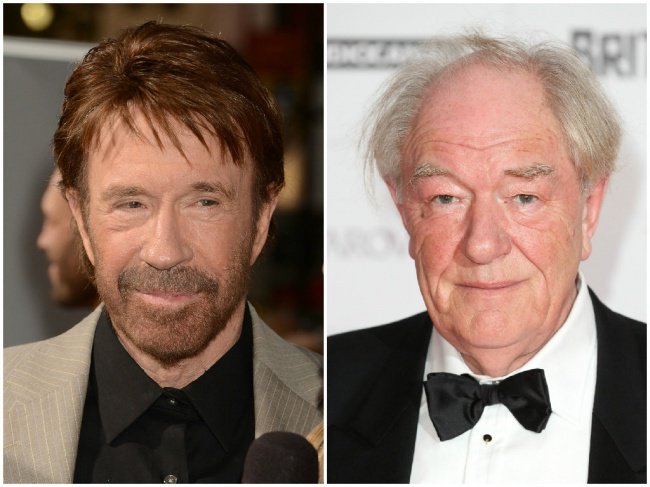 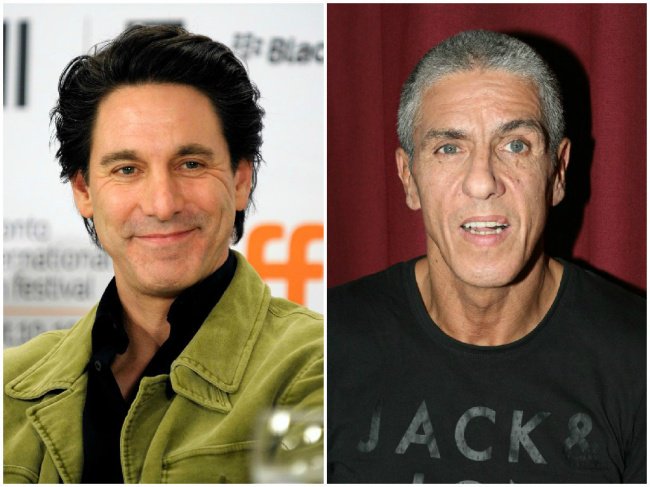 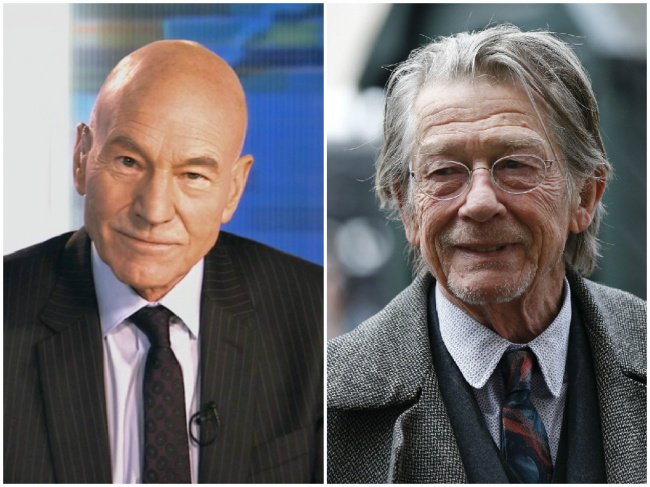 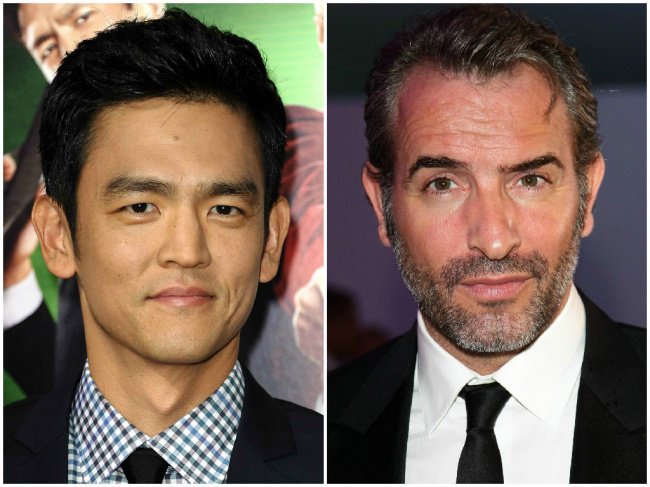 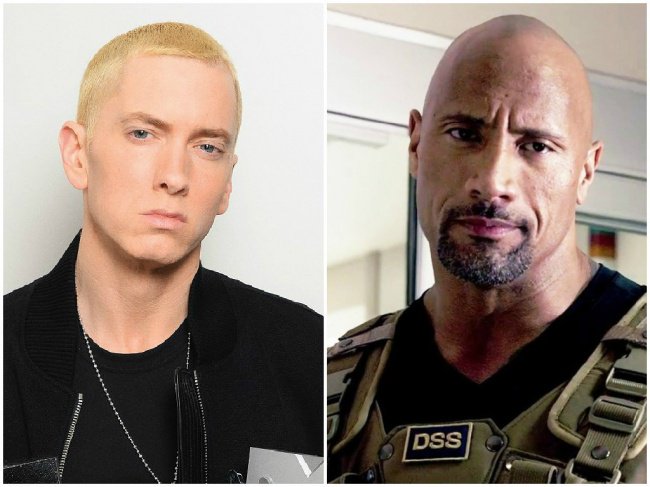