Amateur photographer and feline enthusiast Eduard Cirstea couldn't think more highly of cats. The Romanian is especially in love with his own ash-grey tom cat. One day, after a spontaneous photo shoot with his moggy (during which the kitty struck a particularly good pose), Cirstea had the brilliant idea to create some cool Photoshopped images featuring his favorite four-legged friend! The resulting series of images see a guest feline appear in famous classical paintings. Take a look, they're hilarious!
Website: eduardcirstea.ro 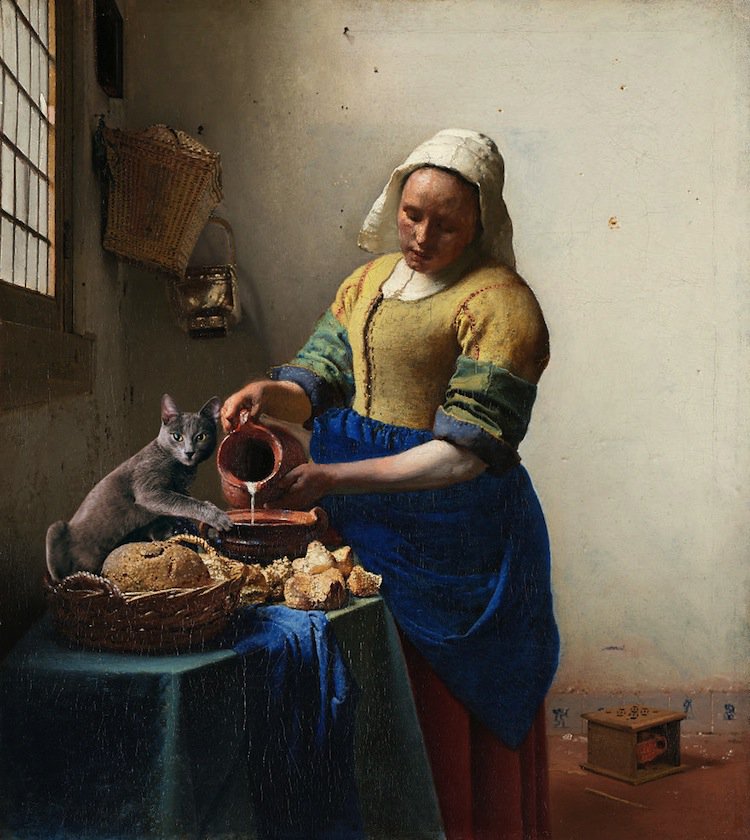 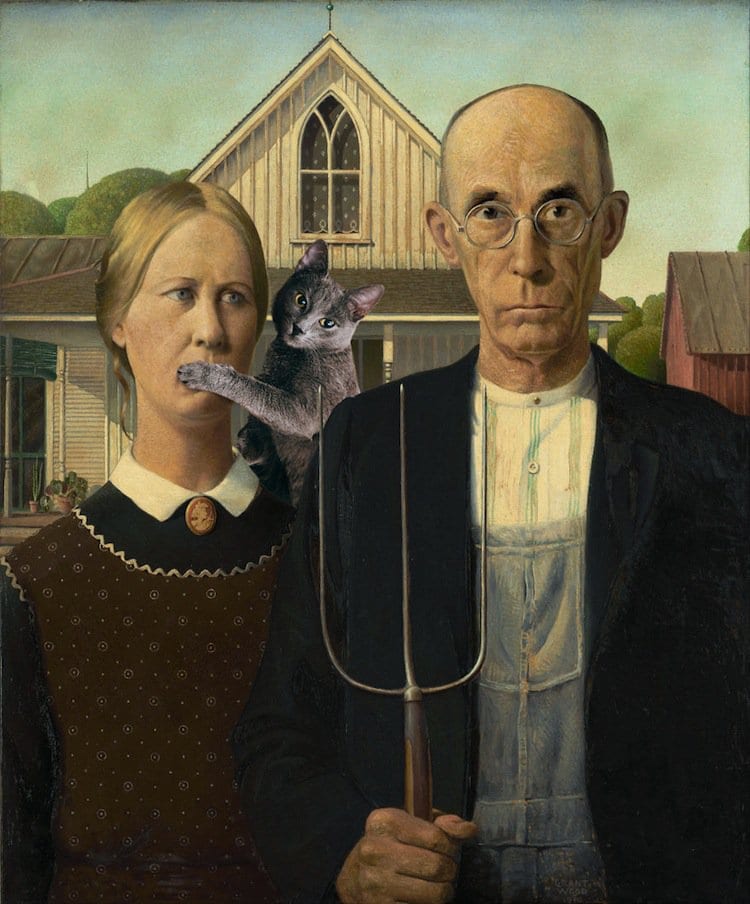 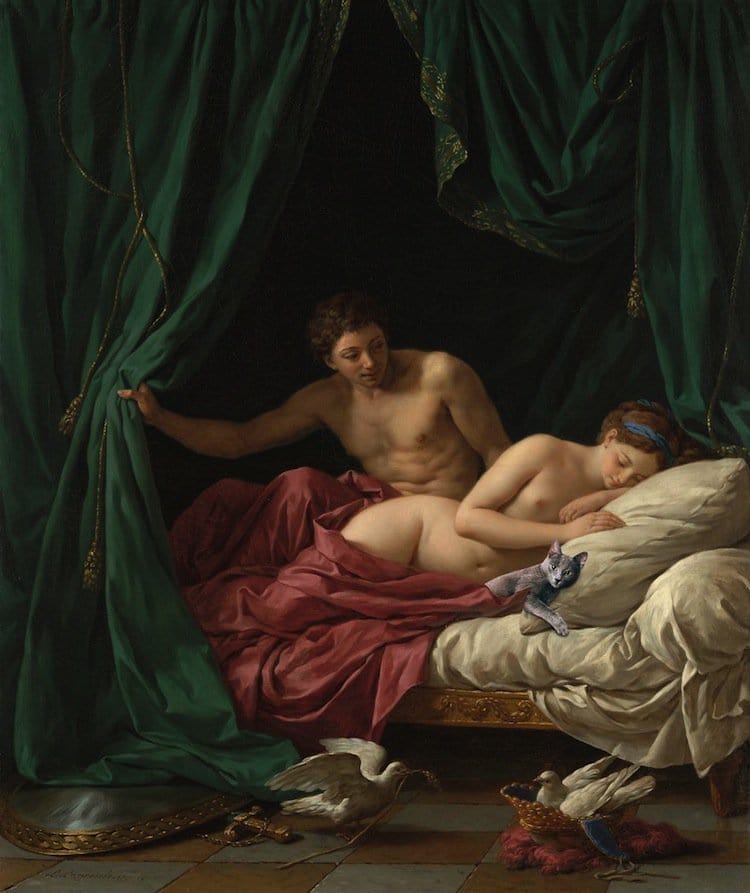 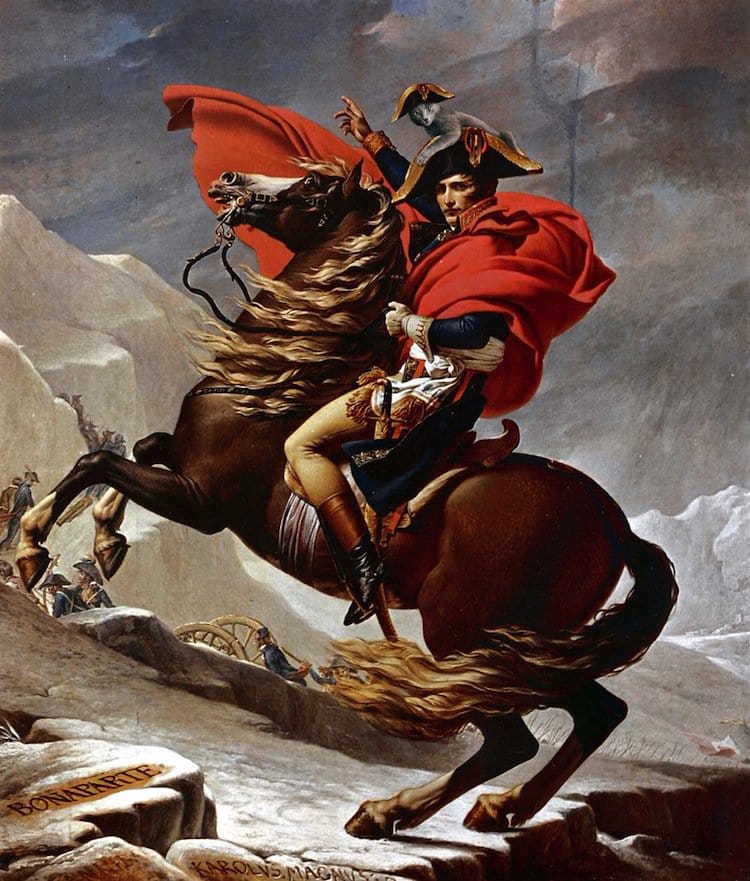 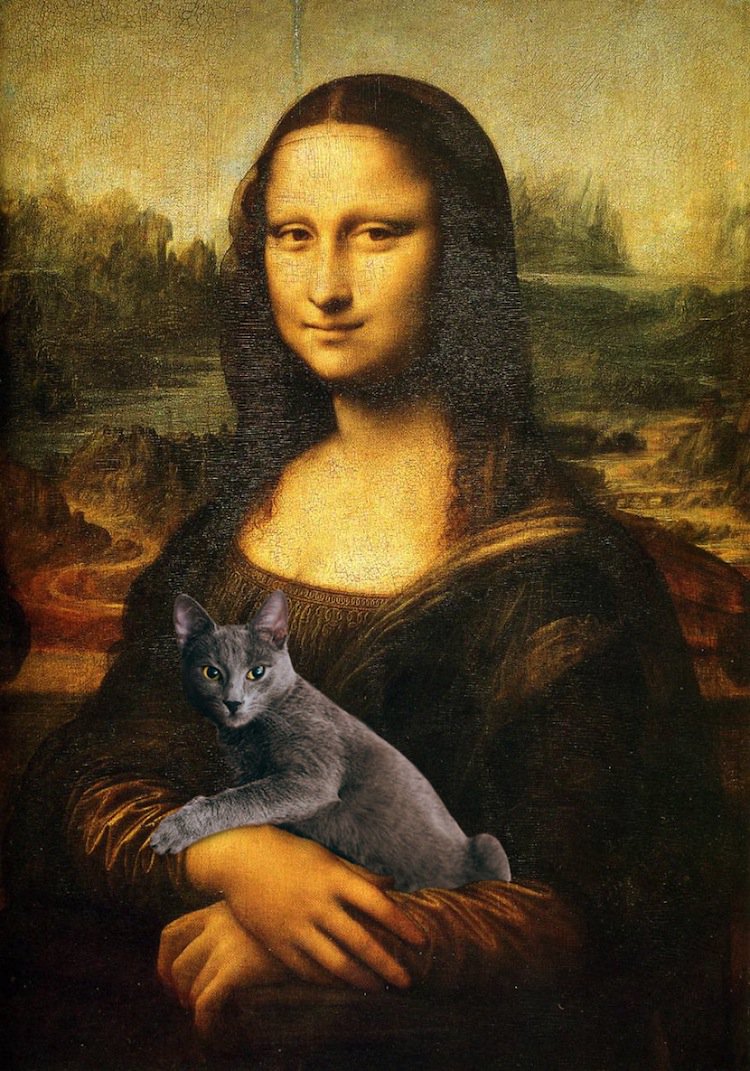