The internet is full of ‘Disney’ princesses re-imagined in a variety of ways. For instance, here at Awesome Inventions we’ve published the princesses with: realistic waistlines, realistic hairstyles, as zombies, and even as minions! Yet what about the poor old Disney princes/heroes? They seem to have been left out of all the action. Until now, that is. Finnish artist Jonatan Vaatainen has given them plenty of attention in his cool series, which imagines what the heroes would look like if they were real. We must say, they’ve turned out rather dashing! Take a look!
Website: jirkavinse 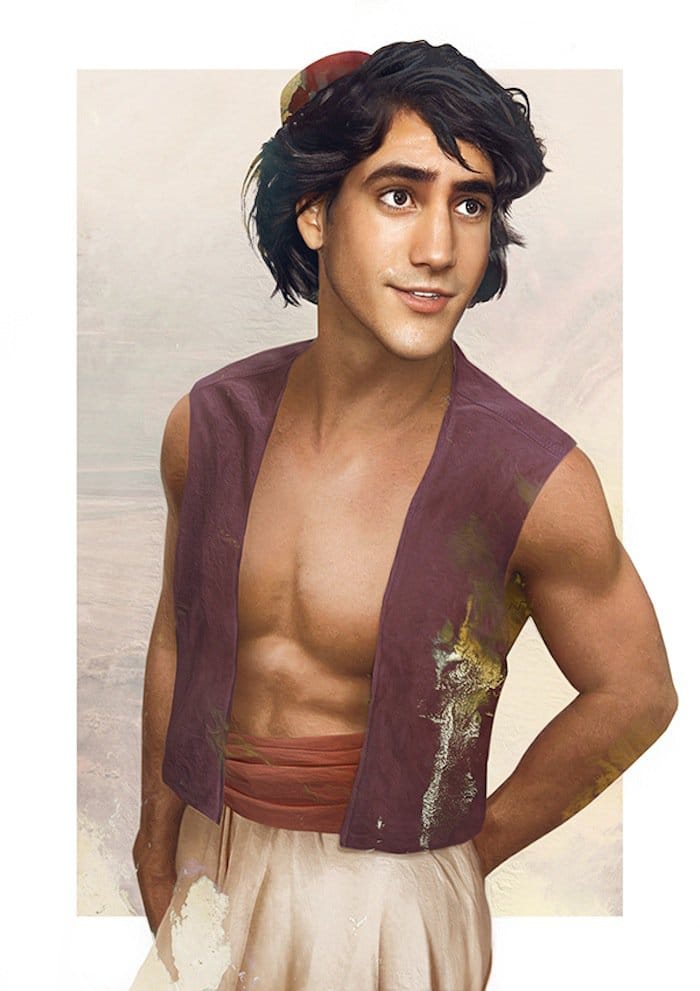 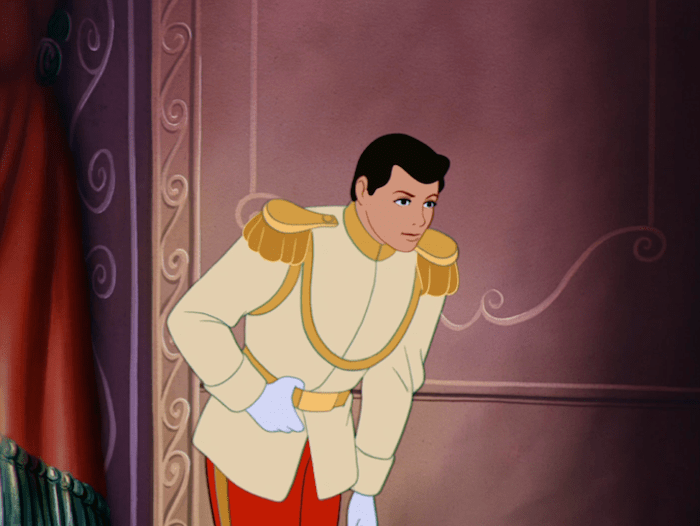 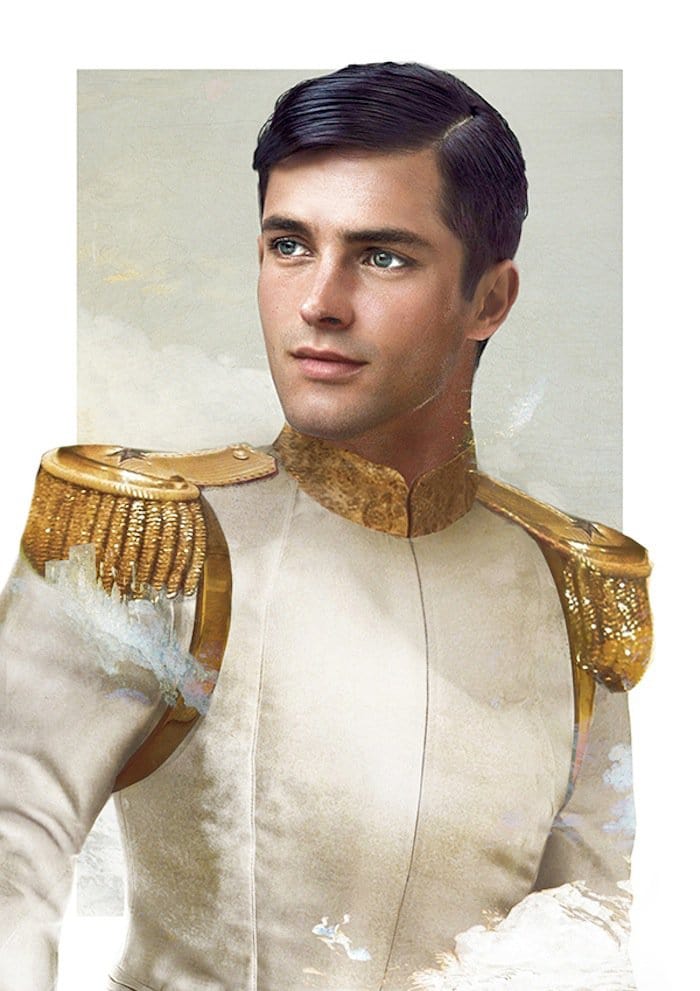 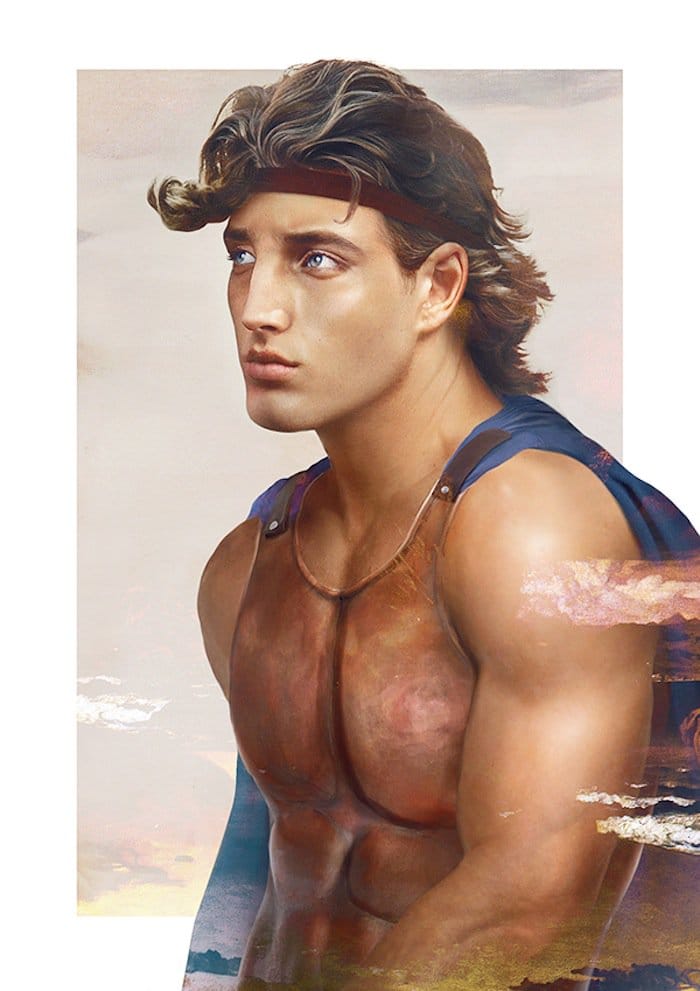 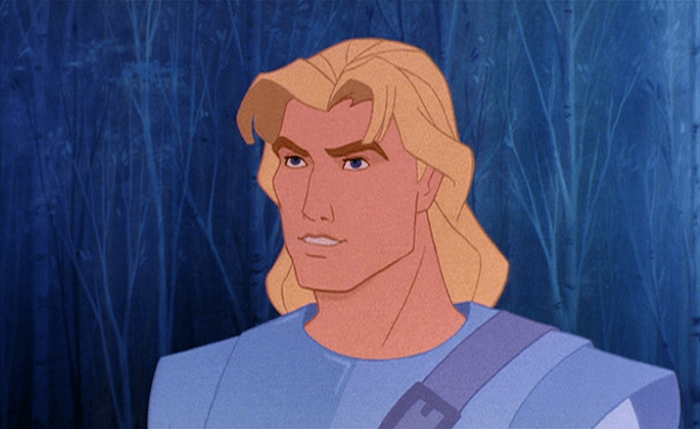 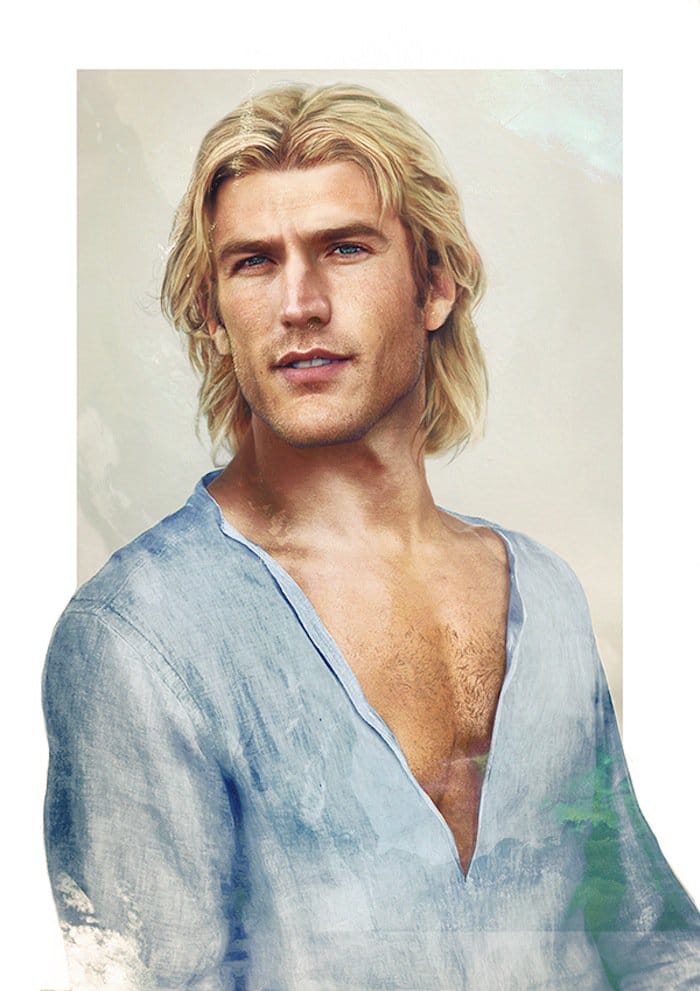 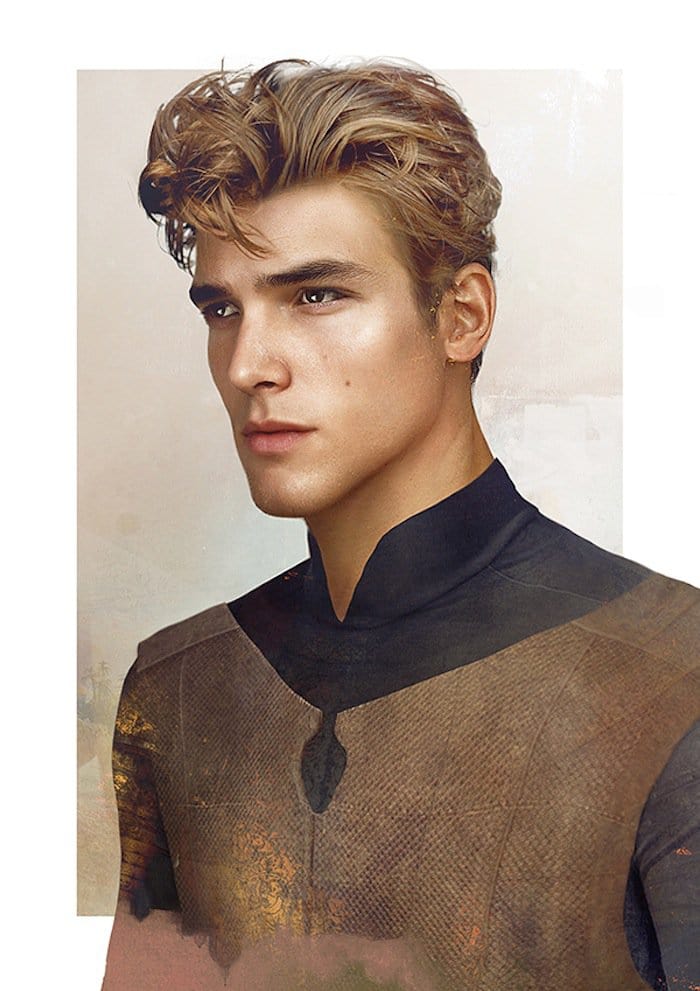 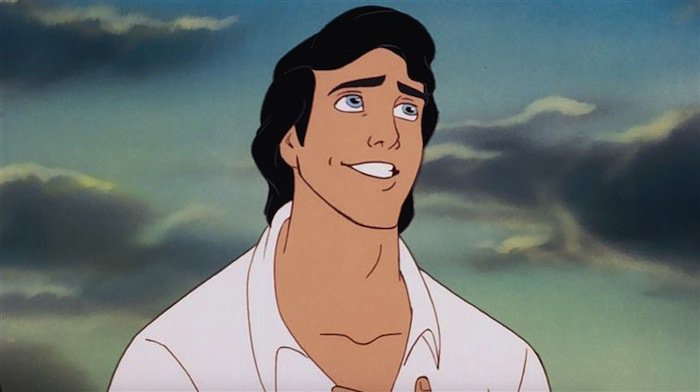 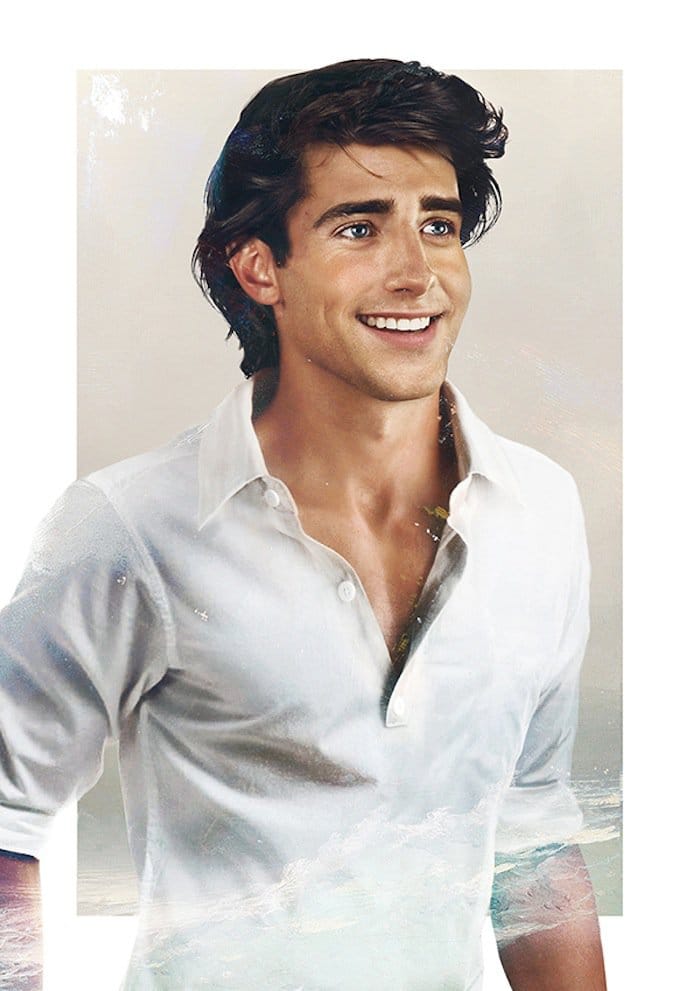 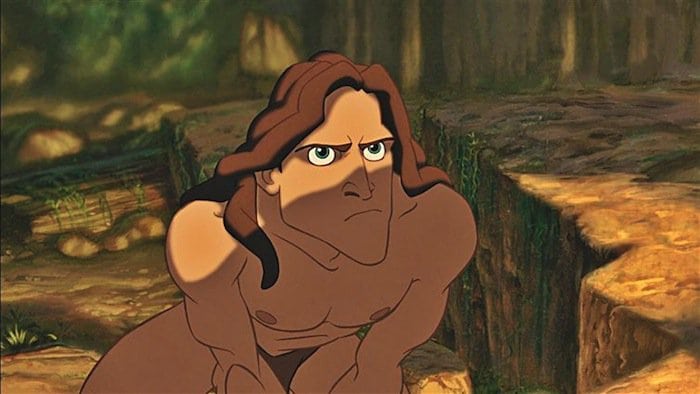 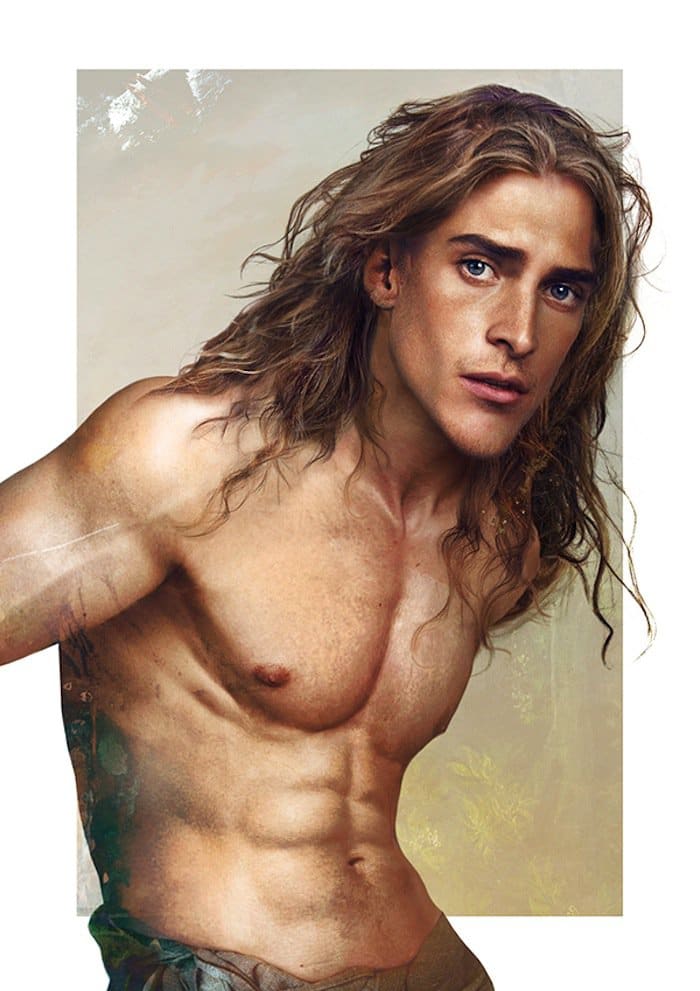 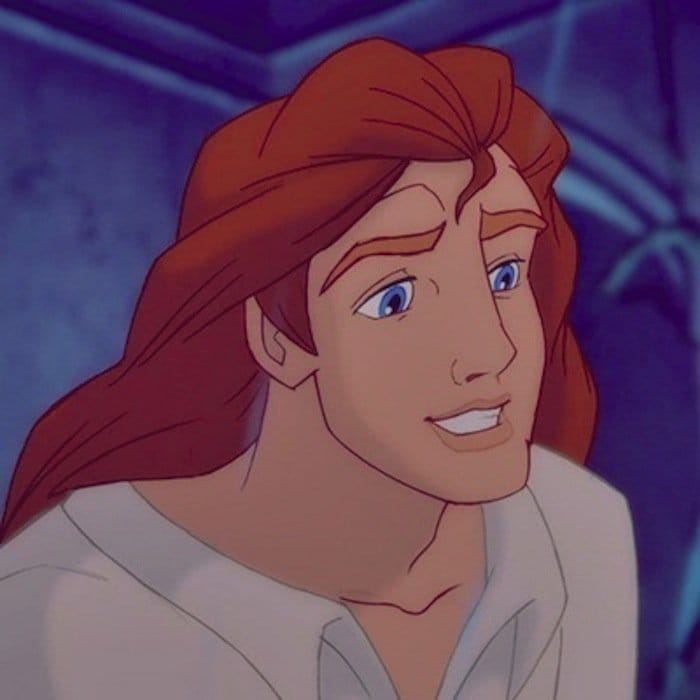 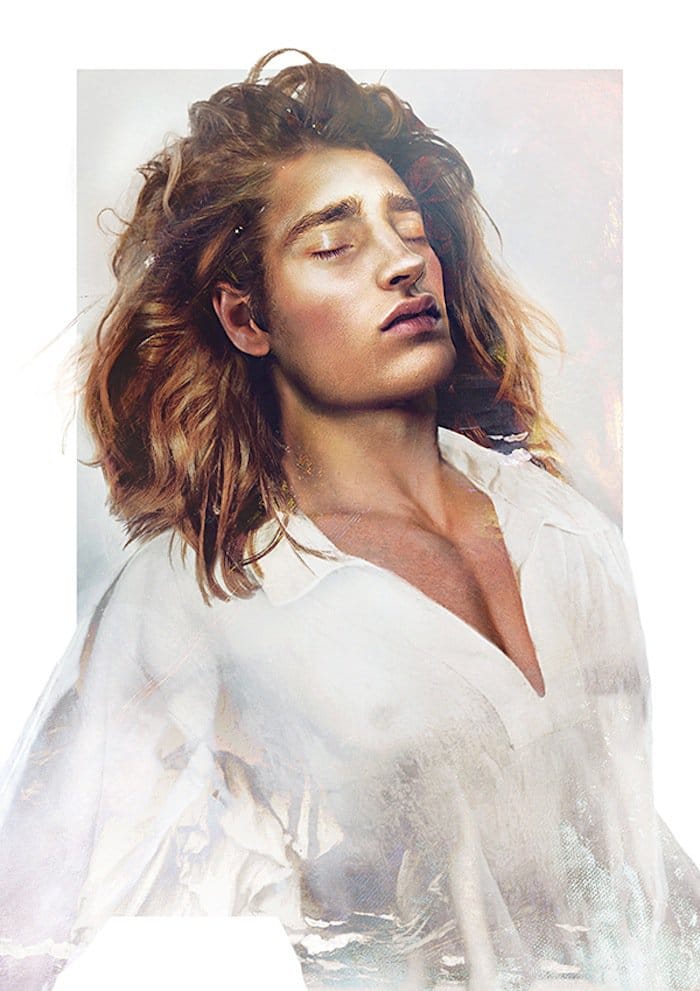 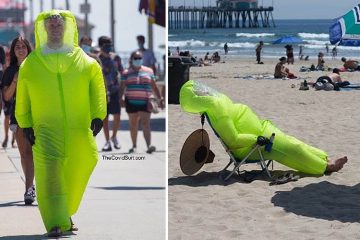 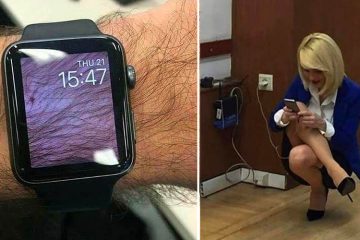 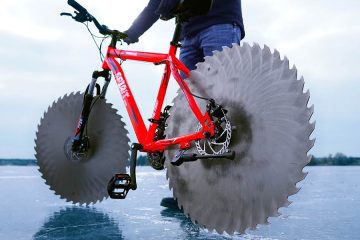