Home » Uncategorized » Disney Movie Mistakes We Have All Missed

Disney Movie Mistakes We Have All Missed

There are many people who would claim to be ‘obsessed’ with Disney movies. Whilst we’re sure this is true in some cases, there are many who use this term far too loosely! If you’re someone who has really examined the movies, you might have spotted a few errors. However, we’re here to bring you a selection of Disney movie mistakes that most of us would not have been aware of the first time round. Take a look and see how many you were already aware of!

At the beginning of the movie, we see that Boo’s giggles cause power outages. However, Boo also giggles throughout the duration of the film, meaning the city of Monstropolis should be experiencing the same outages. 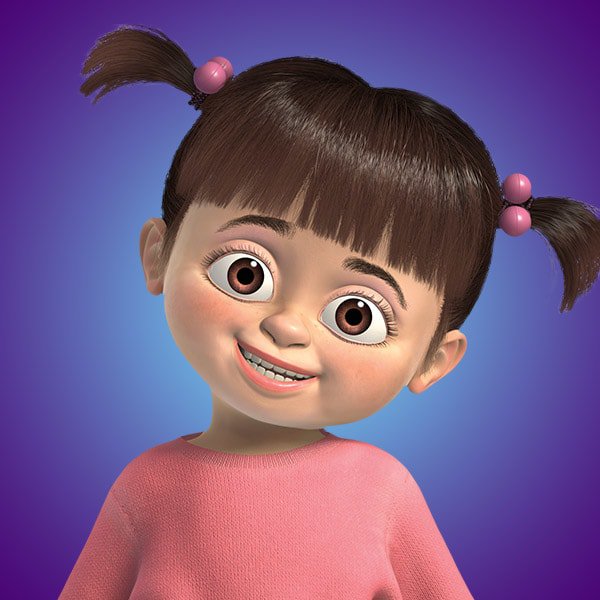 The crocodile poster seems to shift over all by itself! 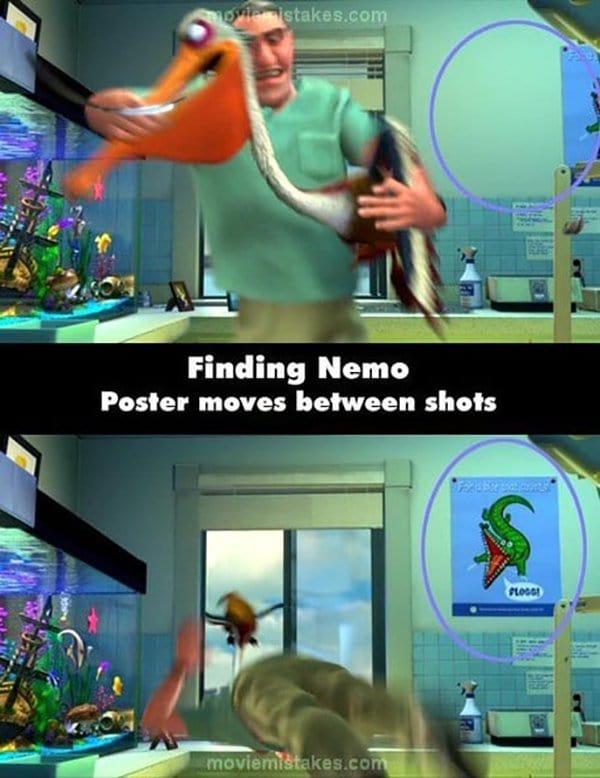 There’s something movies love about items magically transforming into something else! Fascinating, isn’t it? 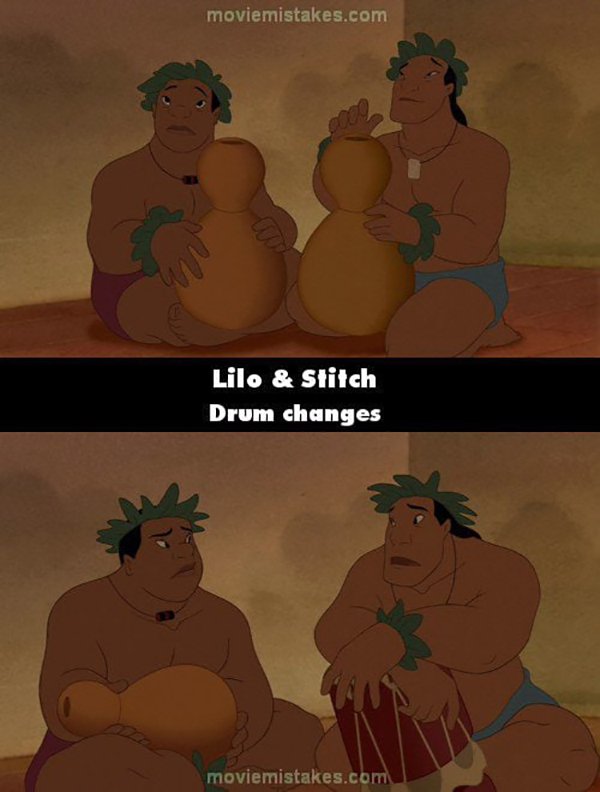 A coincidence or someone planting something purposefully? 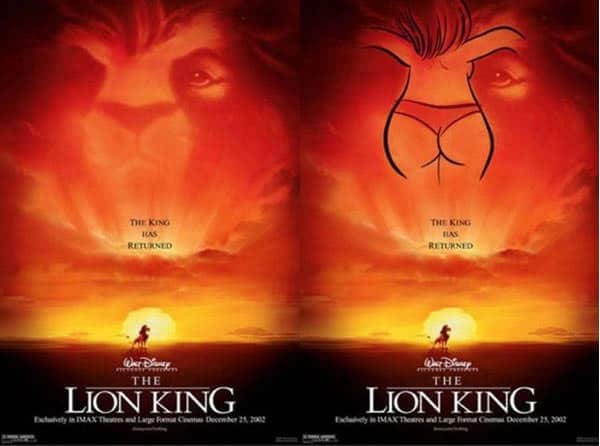 The toys in Toy Story 2 seem to have shadows yet for some reason they are lacking their reflections! 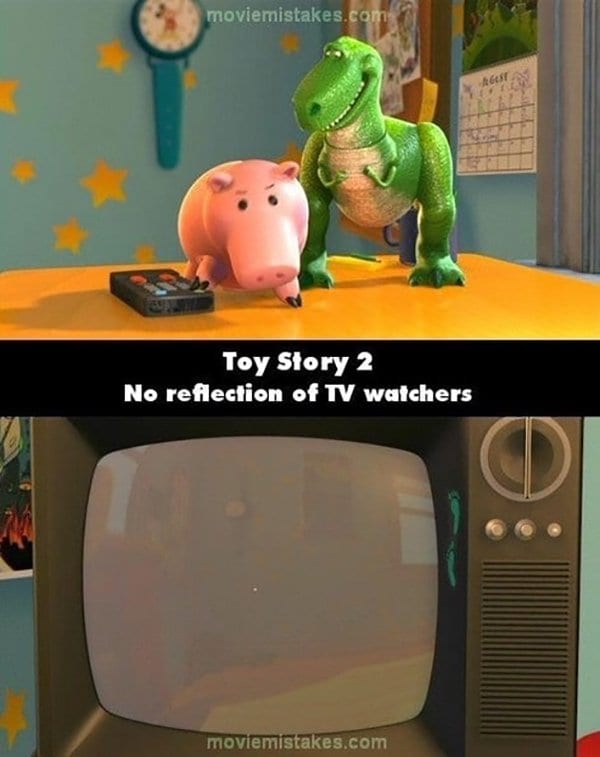 Notice how Nakoma and Pocahontas are holding hands in this shot? Well, for some strange reason, their shadows aren’t doing the same! 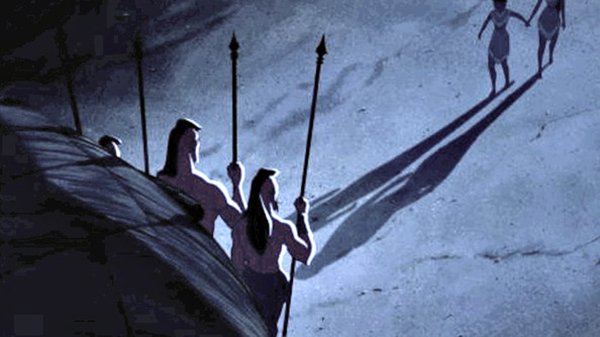 Many people have pointed out that wall-e the trash compacting robot doesn’t really compact trash. In fact, he generally just seems to reshape the garbage he is faced with and not much else. 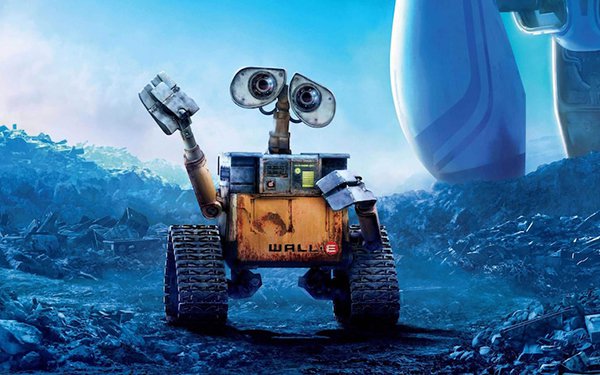 There is plenty of speculation that the women in the shot below are prostitutes and Aladdin fell into a brothel and disturbed them. 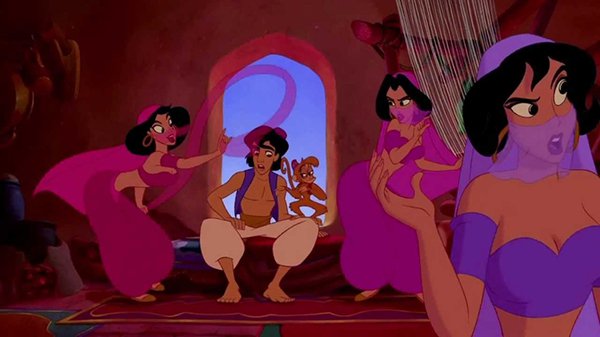 You’d be forgiven for missing this one as it’s not super obvious. However, a mistake has been made none the less. The baby monitor the soldiers are holding is just a speaker, meaning that they shouldn’t be able to communicate with woody through it. However, they would be able to hear him. 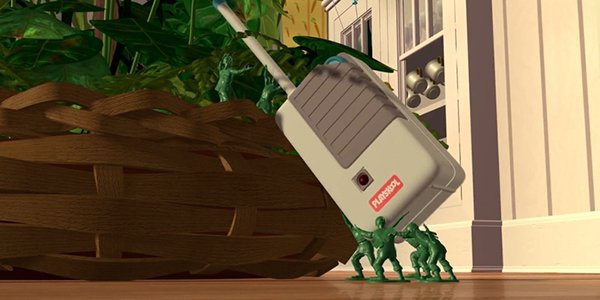 Whilst we understand everyone gets the urge to mount their dressing table every now and again, we’re not so familiar with magical pink jars that appear out of no where…