Rafael Mayani attended a Pixar Animation master class and became so inspired by Andrew Gordon and Matt Luhn that he decided to work on his own project of illustrations based on Disney animated movies. In order to get each piece exactly right he watched a whole bunch of Disney classics and created a blog of his illustrations along with reviews of the movies as well as interesting facts about the making of them. It took Mayani one and a half years to complete his project of 54 charming illustrations. Check out just some of them below. 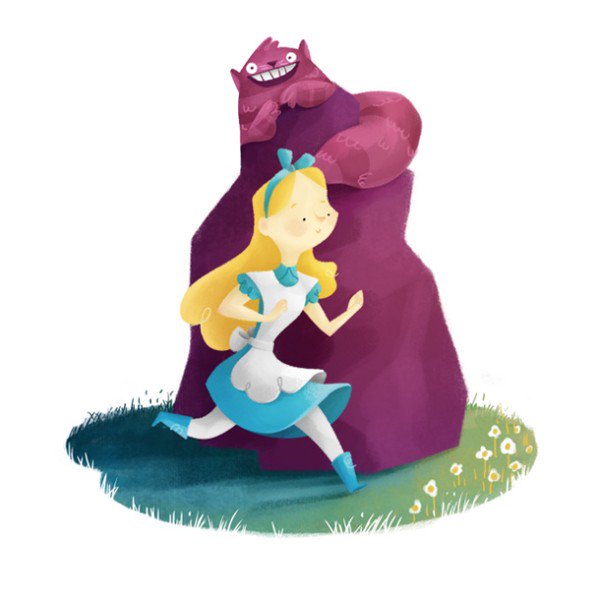 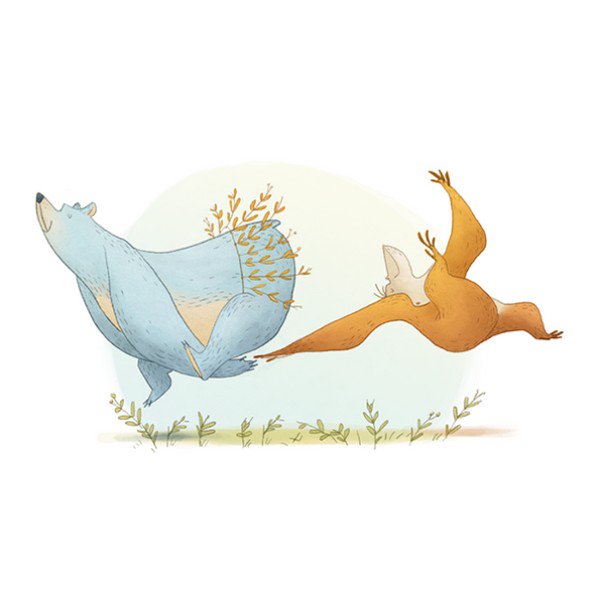 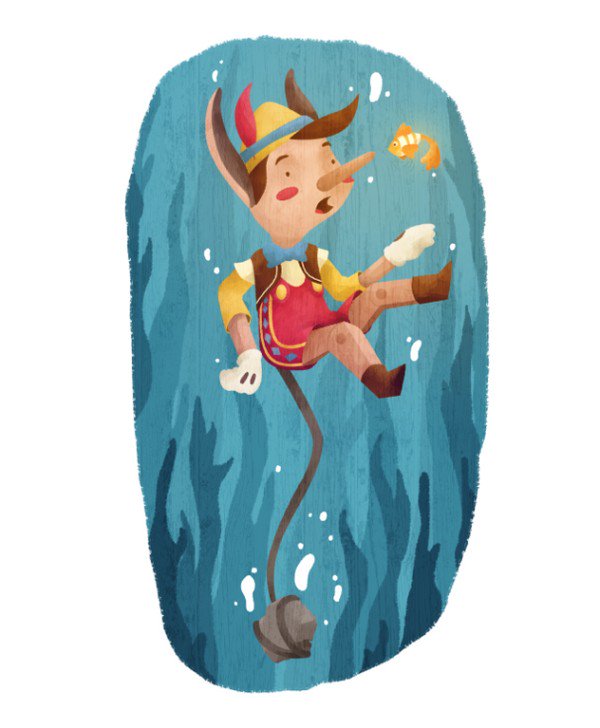 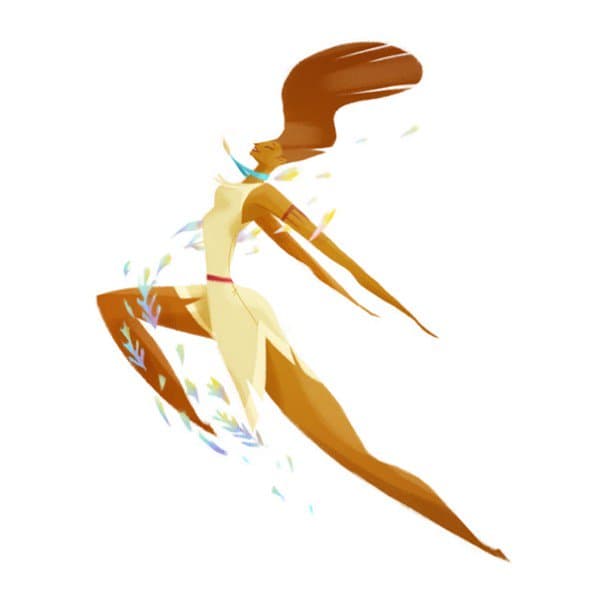 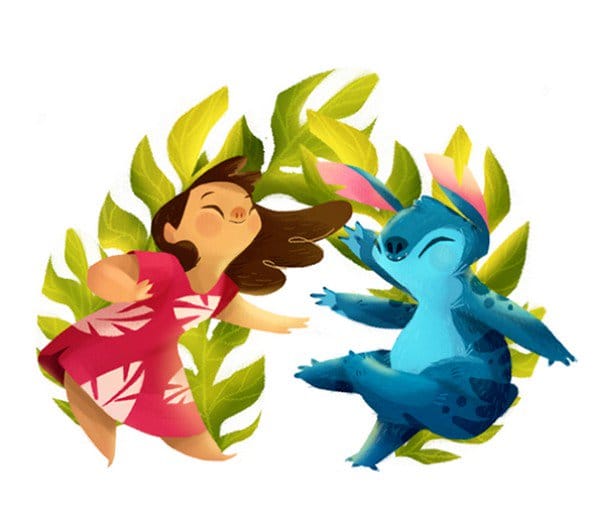 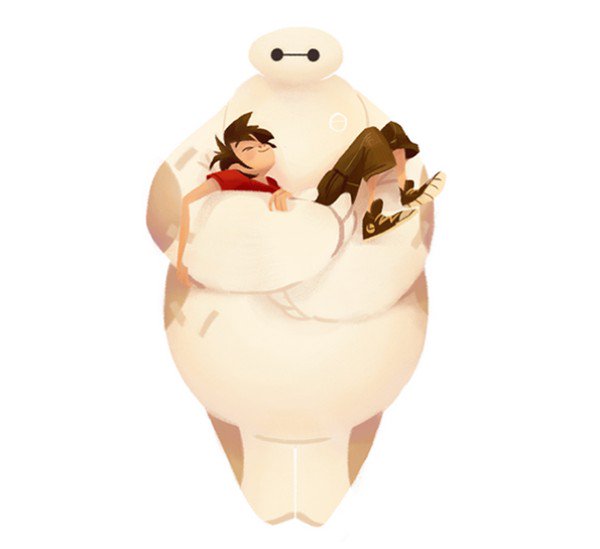 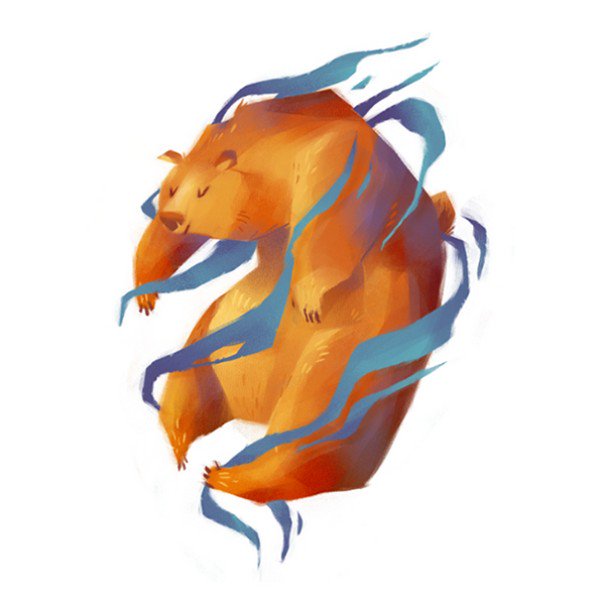 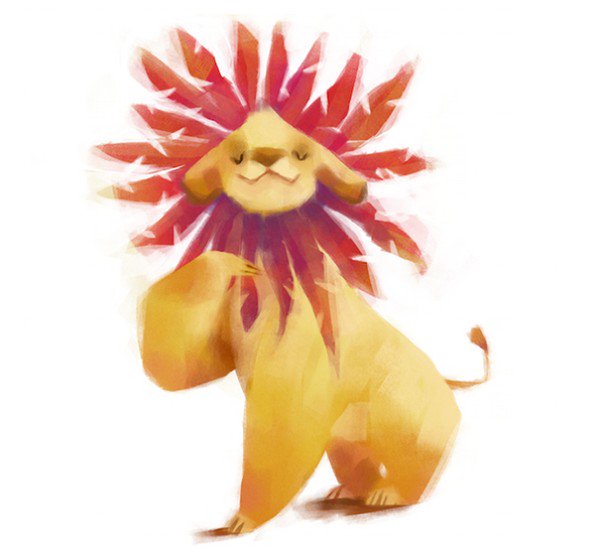 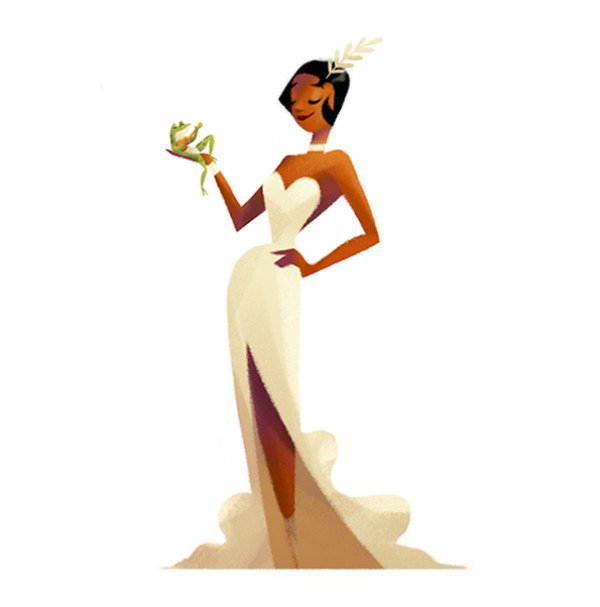 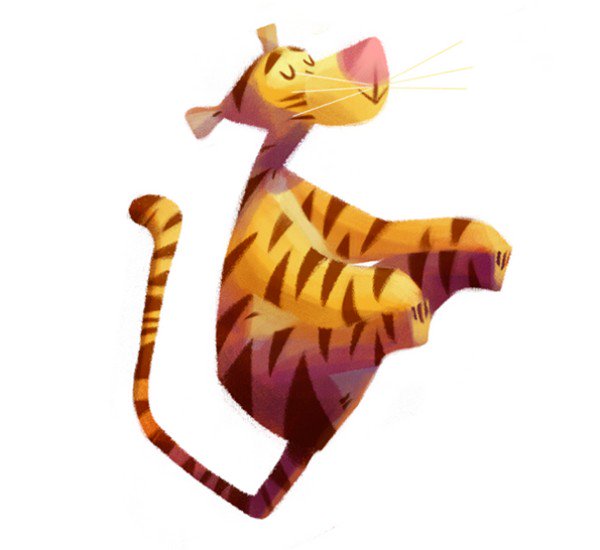 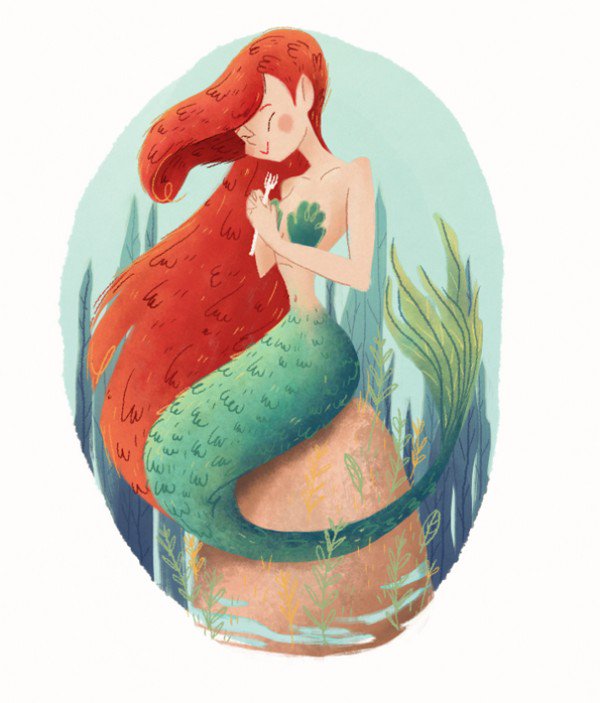 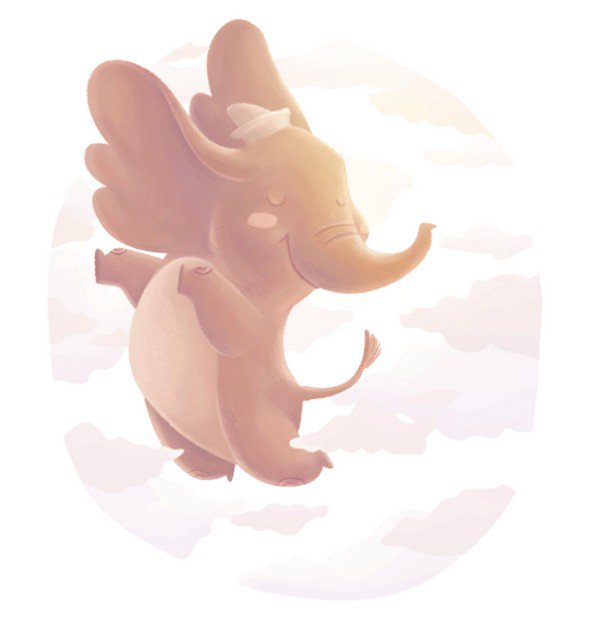 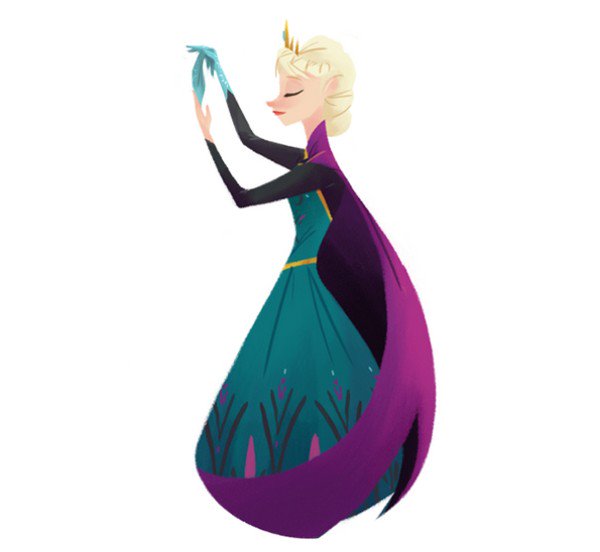 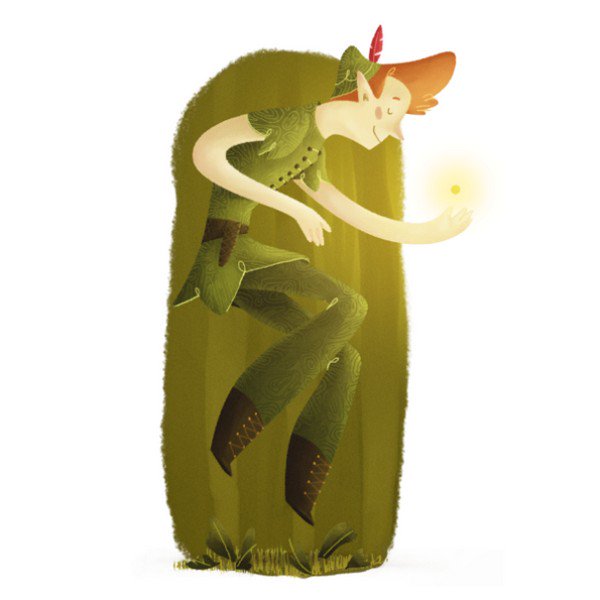 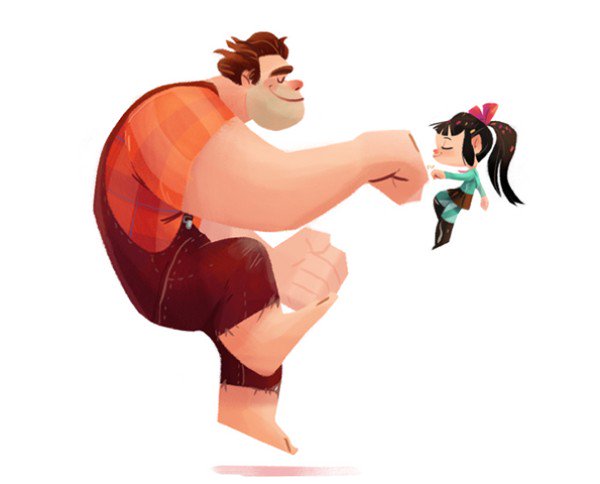 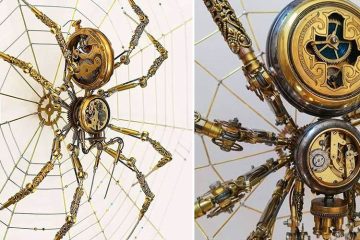