Disastrous Cooking Fails By People Who Should Avoid The Kitchen

It’s fairly safe to say no matter who you are and what skill level you are at cooking, you are likely to have had a few disasters in the kitchen. But usually this means lightly burning something or measuring your ingredients incorrectly. However, the people responsible for the diabolical cooking fails below have taken things to a whole new level and should probably avoid the kitchen altogether. We would not like to have been responsible for the clean up after these disasters occurred! Take a look! 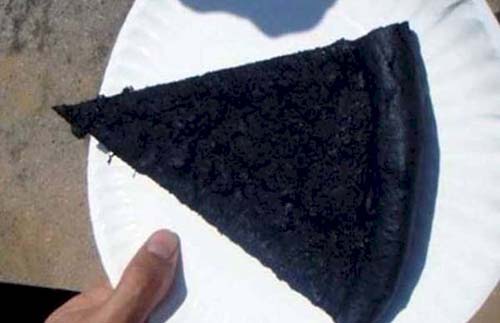 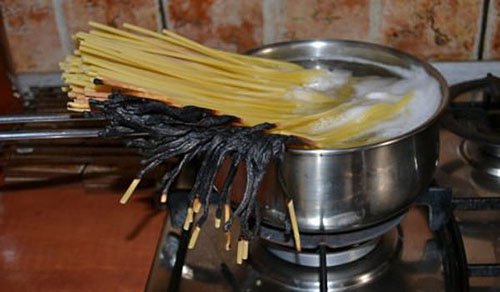 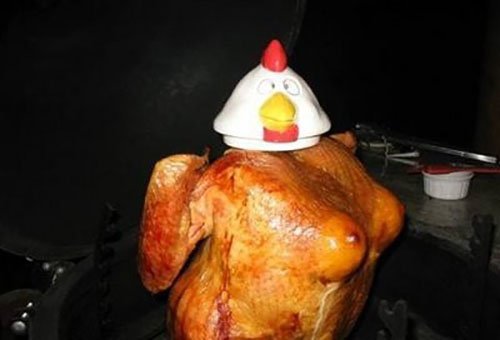 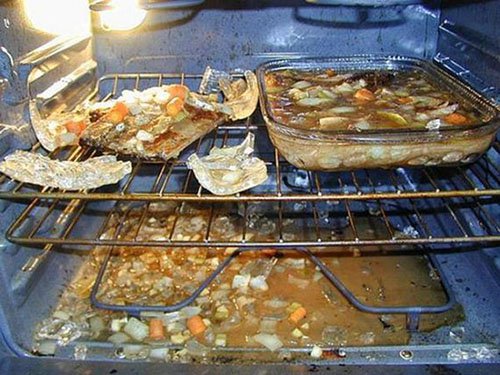 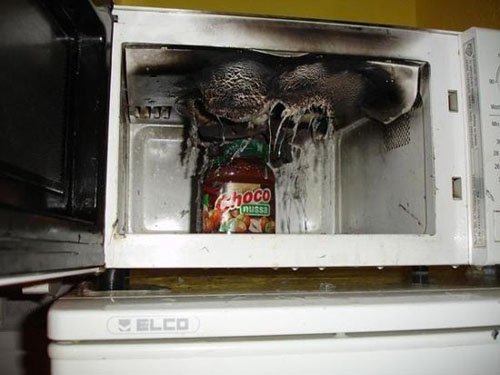 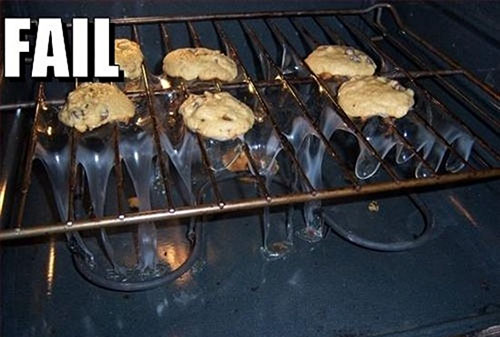 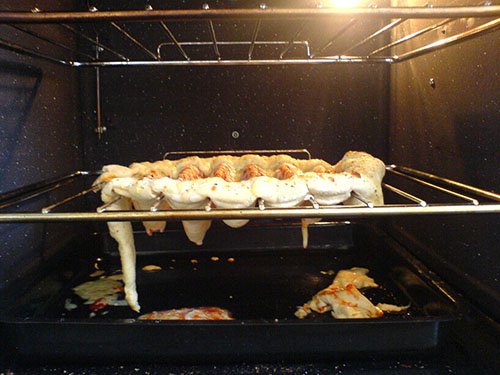 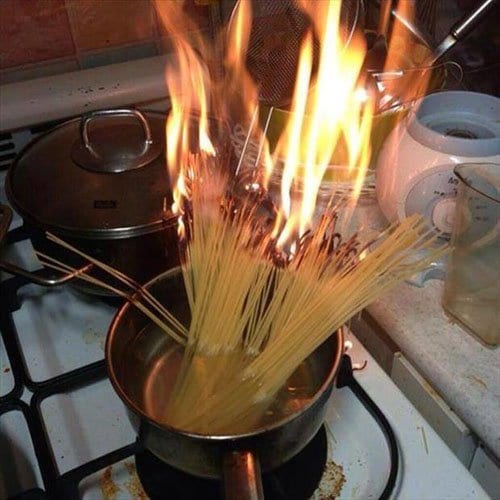 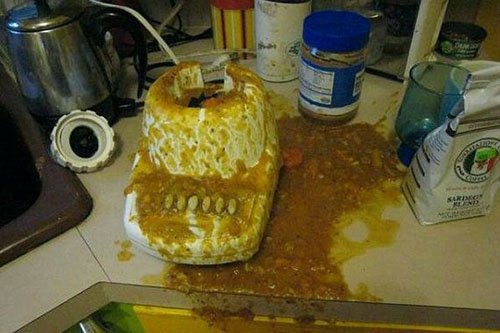 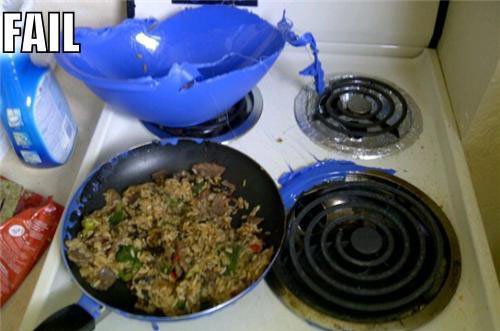 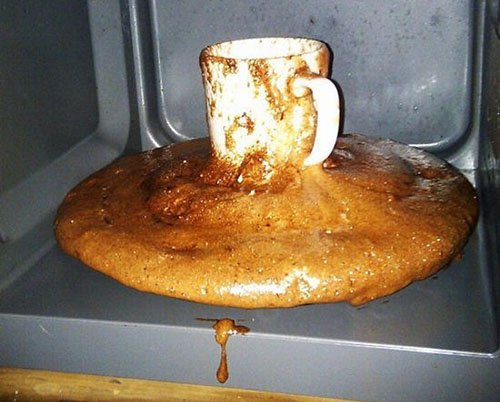 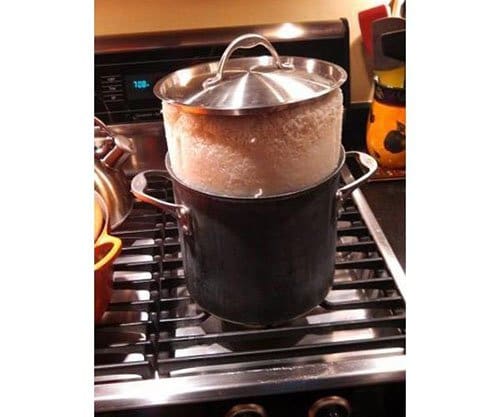 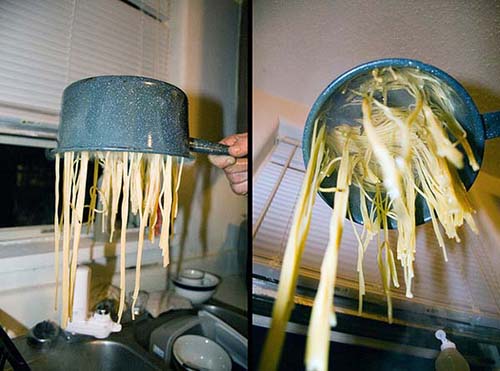 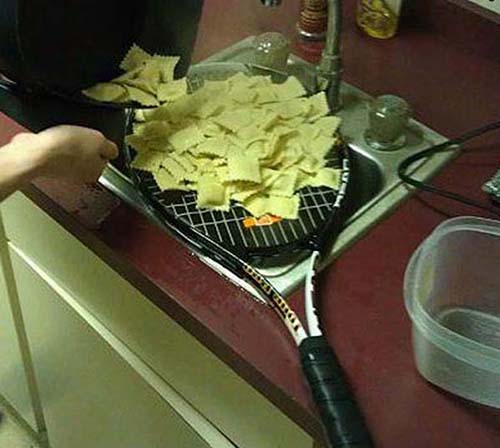