Humans have, for centuries, been slowly depleting the earth in a myriad of ways. What if you could see the damage from above? This is the sort of premise Dalip Singh and his team at 'McCann Worldgroup' India worked with in their project 'Yin Yang'. You probably already know that the Chinese symbol Yin Yang describes the state of balance between two opposites. Singh and his team set out to explore the irony that exists between the Yin Yang symbol and the state of the environment, which is, obviously, precariously unbalanced. The project they came up with is a series of exquisitely detailed drawings depicting the harm we as humans have done to our Mother Earth.  It took a team of people more than six months to draw and paint the detailed images you see below and another three months to retouch them. Check out this amazing work! 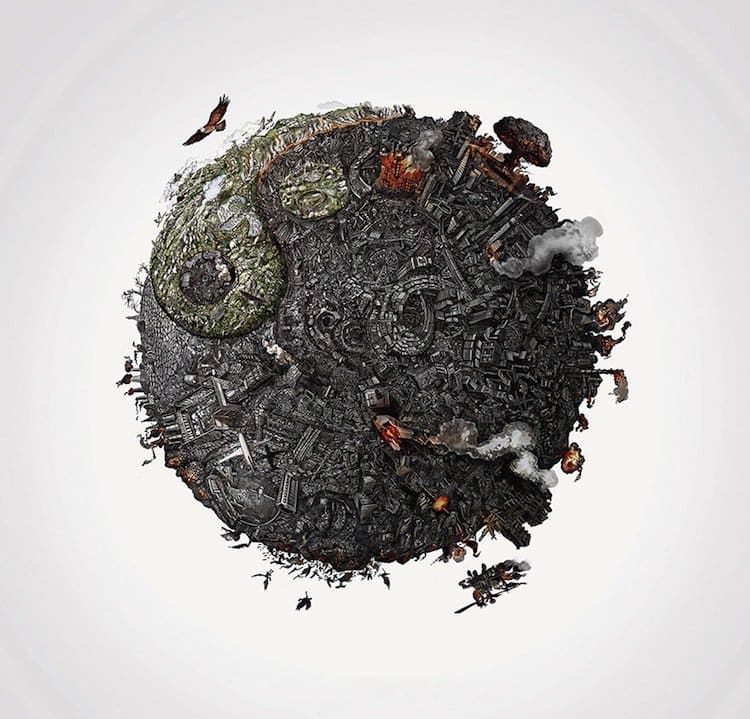 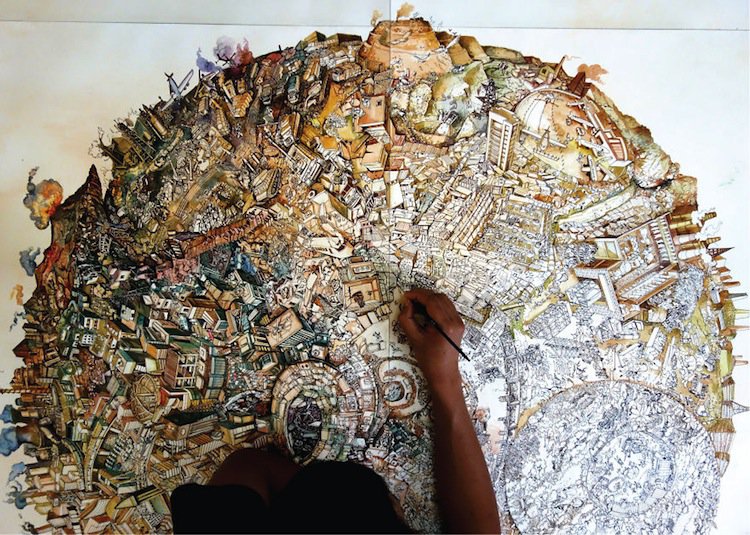 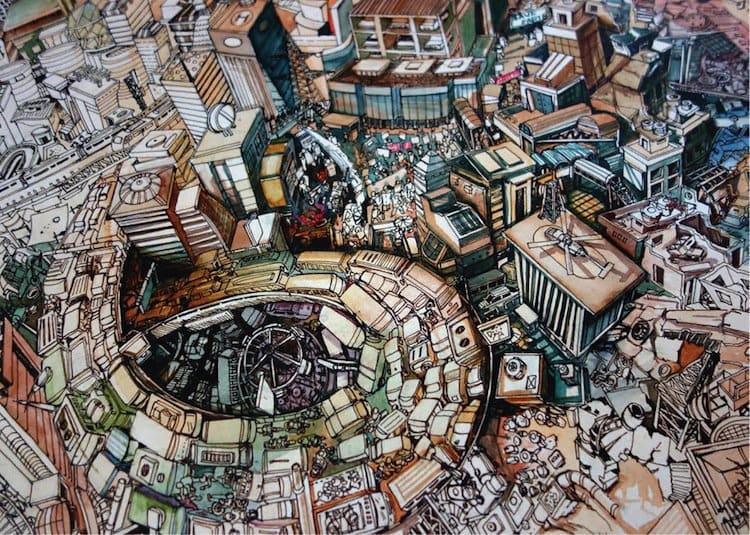 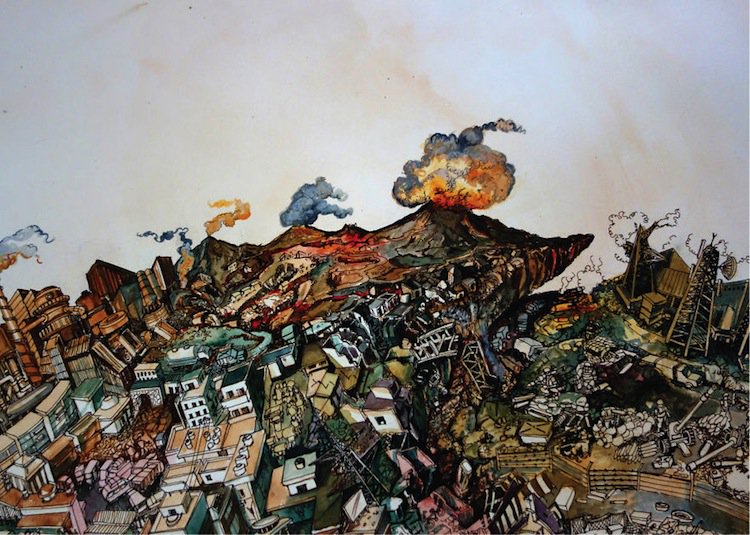 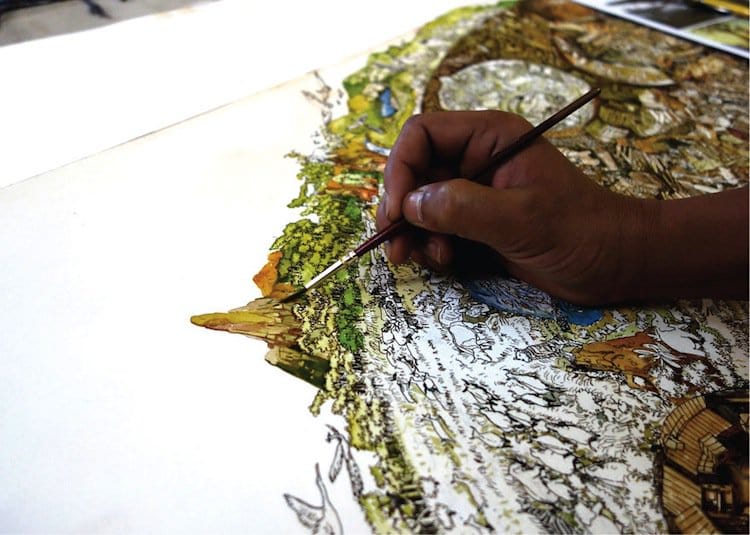 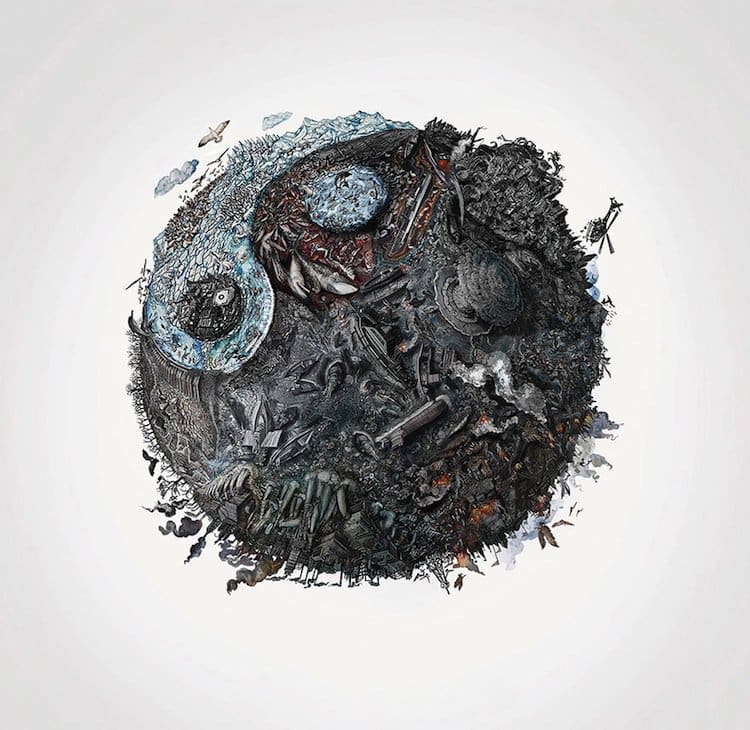 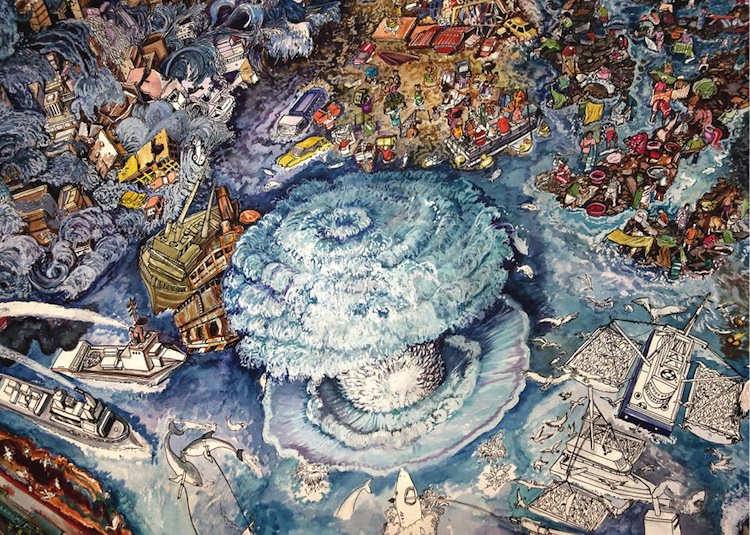 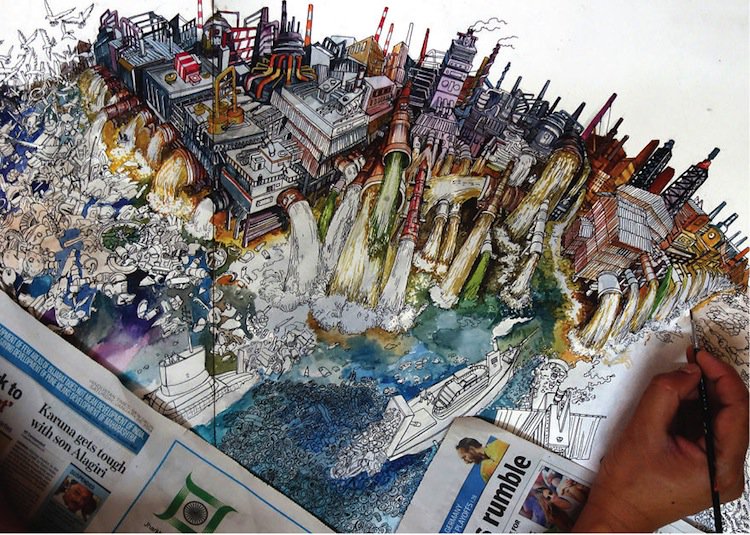 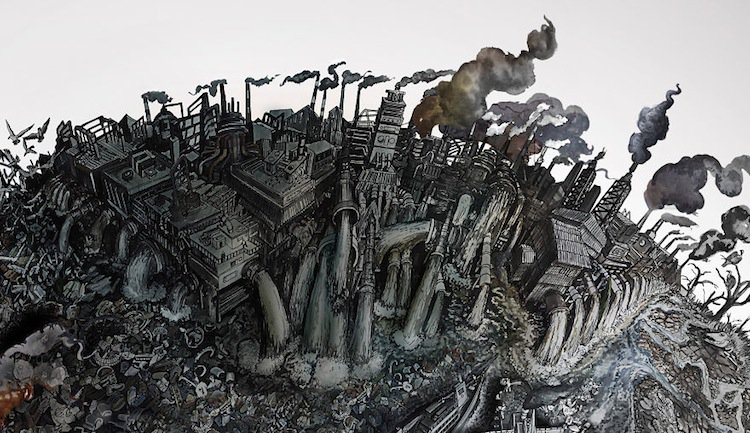 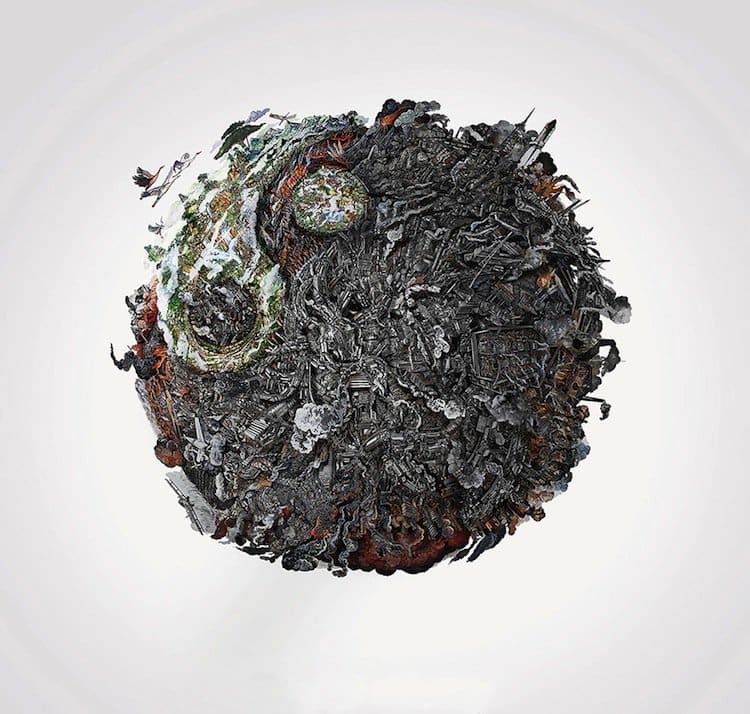 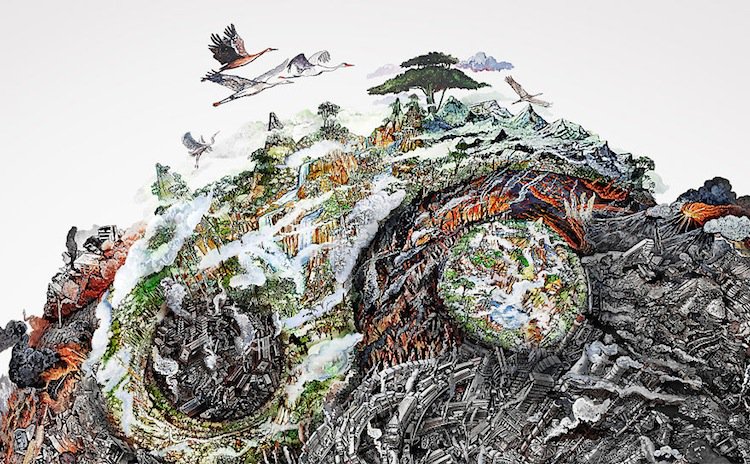 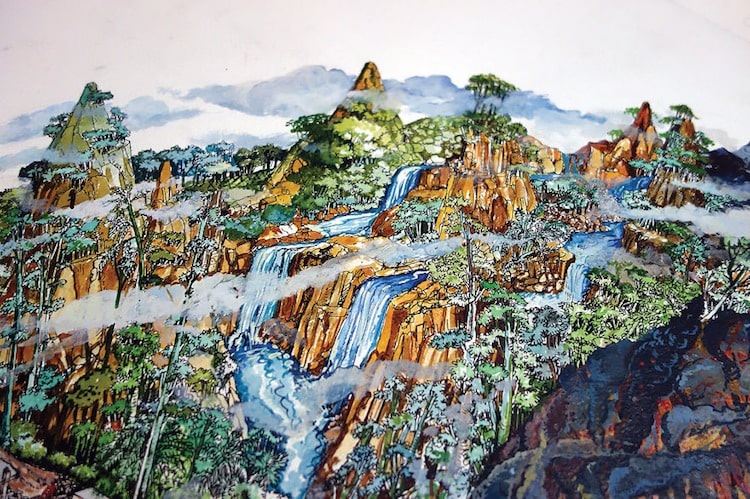 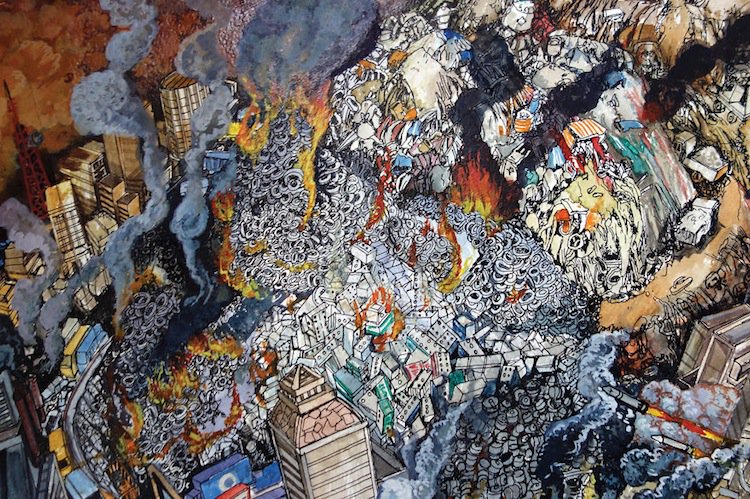 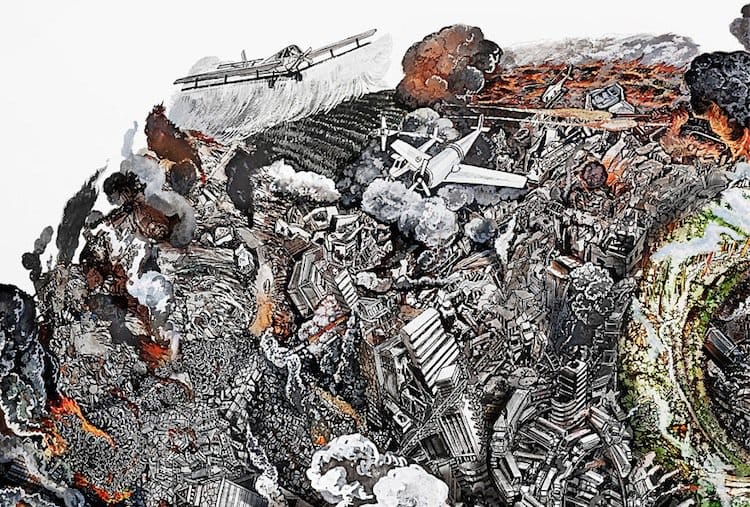