When you live in rural India, you might expect that you don't have the same amenities as in bigger towns. However, in the small village of Gelhour, there was a 300-foot mountain standing between them and the nearest town, Wazirganj. 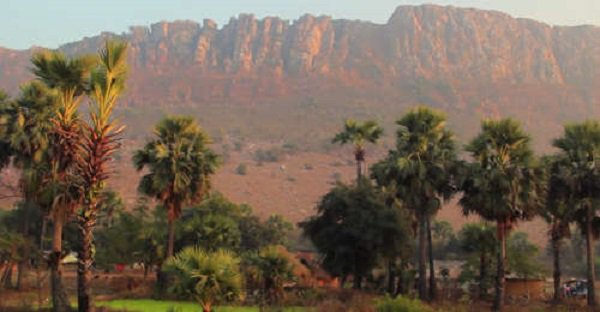 This meant that, in order to get to a hospital, school, or any jobs, you had to either take the lengthy path around the mountain or the treacherous path over the top. When local man Dashrath Manjhi's wife got injured climbing the mountain to bring him lunch while he was working in Wazirganj, he knew he had to do something. 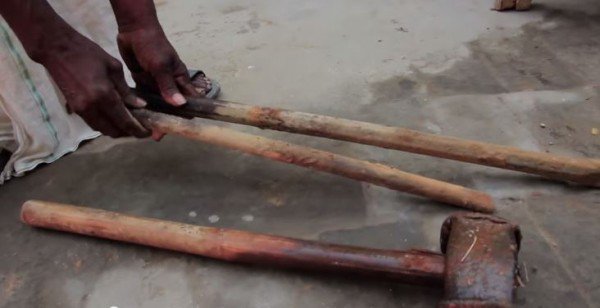 So, Dashrath got his hands on some tools, by selling three of the family's goats to raise the money, and set to work trying to make a path right through the mountain to connect Gelhour and Wazirganj. Everyone in his village thought Dashrath had gone mad, and perhaps with good reason. How could one man make a path through a 300-foot high mountain? But, Dashrath was not one to be deterred, so when he wasn't working or with his family, he was chiseling away at the mountain. 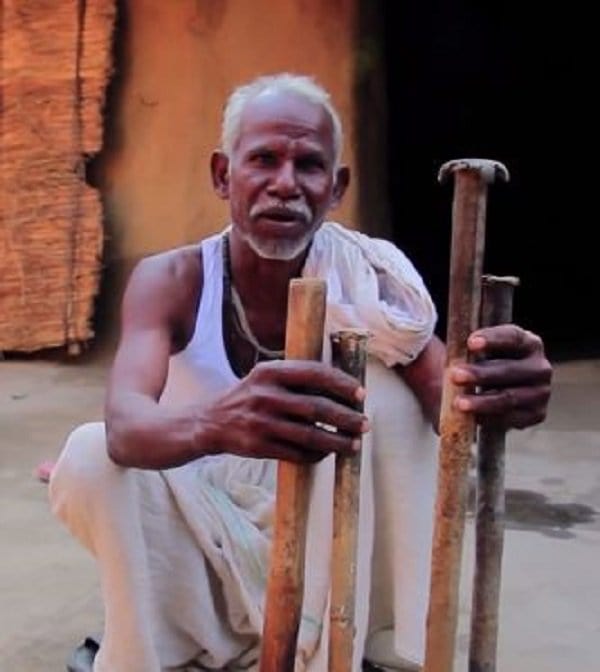 It just goes to show that crazy schemes can pay off if you stick at them, because after 22-years of hard work, Dashrath completed his path. Incredible! 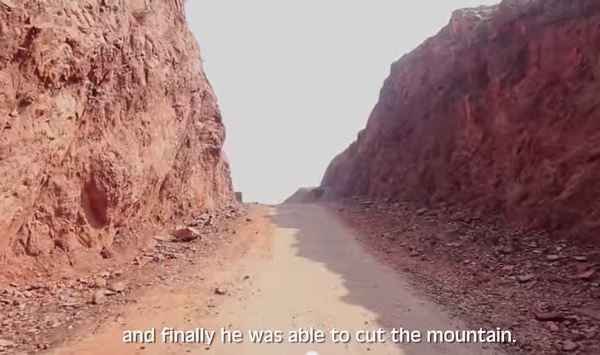 Unfortunately, Dashrath passed away in 2007, but his story and his legacy lives on! Find out more about this fascinating man in the YouTube video below.