Home » People » Customer Complaints That Will Leave You Shaking Your Head

Customer Complaints That Will Leave You Shaking Your Head

Some people in this world just love to moan. Of course, sometimes people are entirely justified in doing so, but today we’re going to focus on the kind of customer complaints that leave you shaking your head in annoyance! It really is quite sad how rude, entitled and ill mannered some humans can be and often it’s staff who have done nothing wrong that have to deal with the brunt end of things. Take a look at these complaints and see what you think!
Website: Whisper

Customer Complaints That Will Leave You Shaking Your Head

When people realize they aren’t getting their own way, they shout. 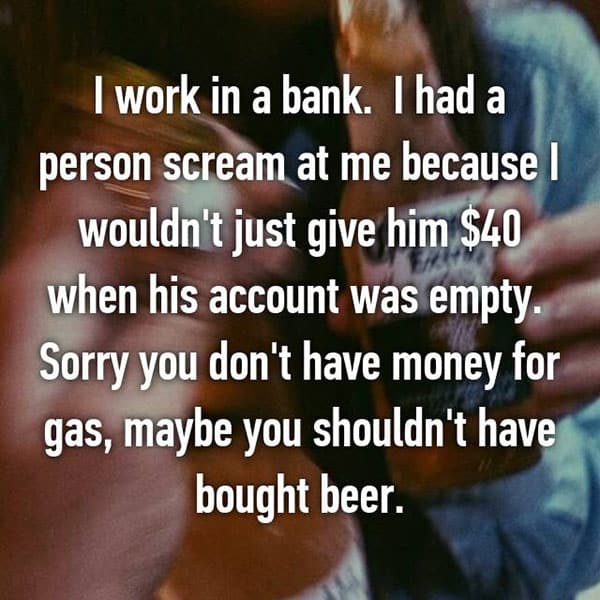 How rude! Whoever threw the meal needs a lesson on manners. 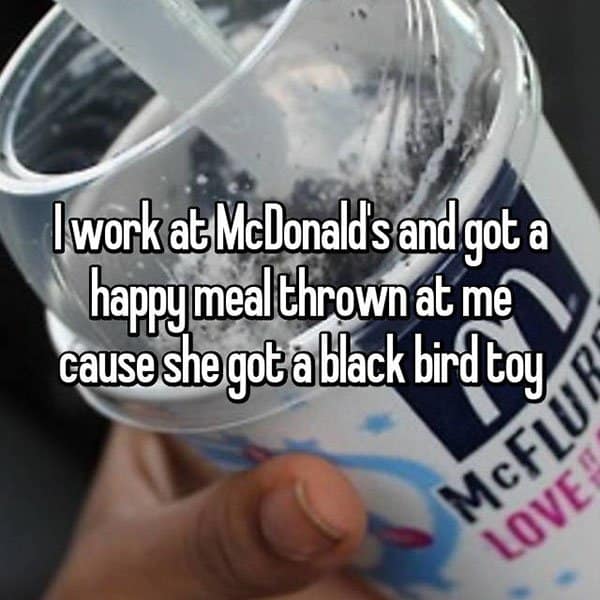 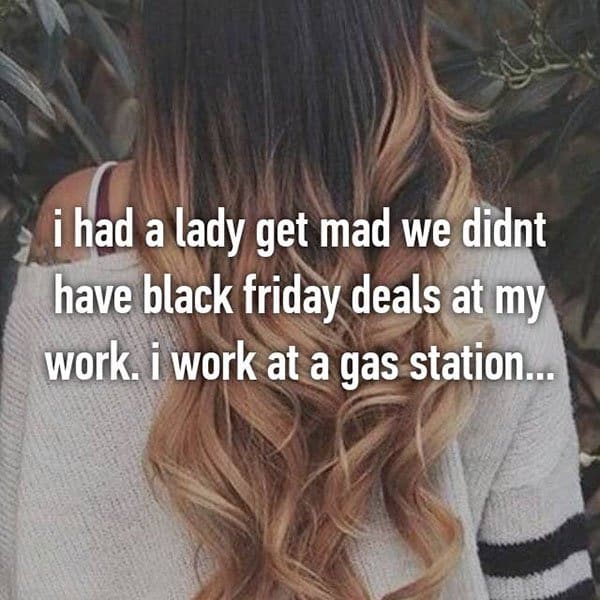 Changing the entire internet would be pretty impressive! 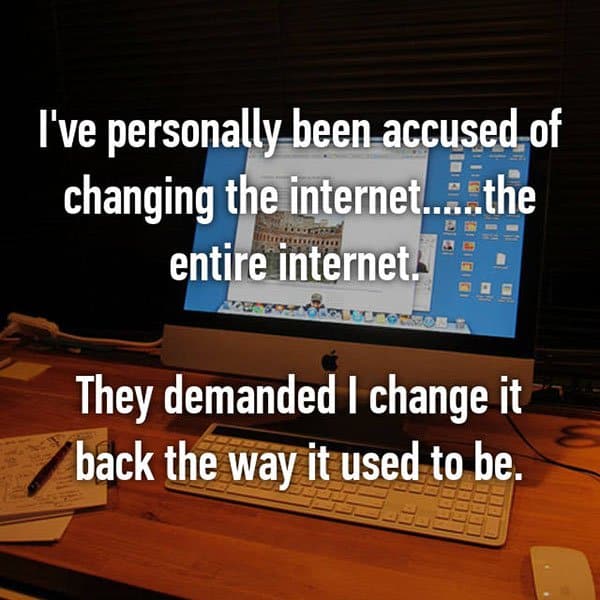 This kind of audacity never fails to surprise us! 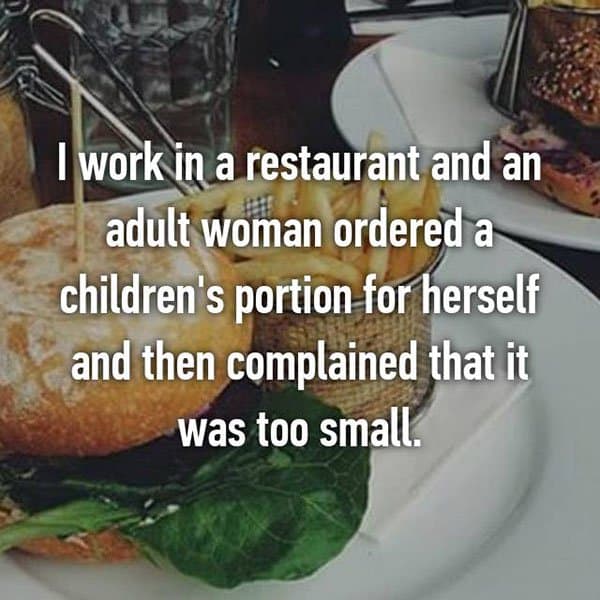 Whilst this is annoying, it’s sad that the guy was struggling to afford a 99 cent cigar. 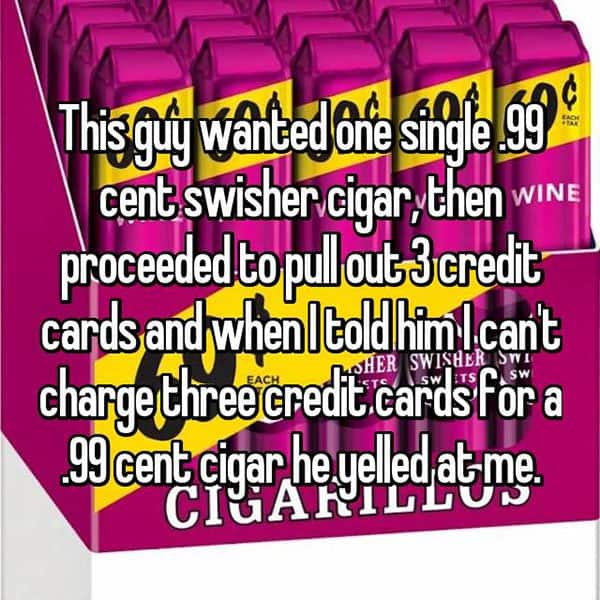 Here’s a thought, go somewhere else if the establishment you’re in doesn’t have what you want instead of moaning at the staff! 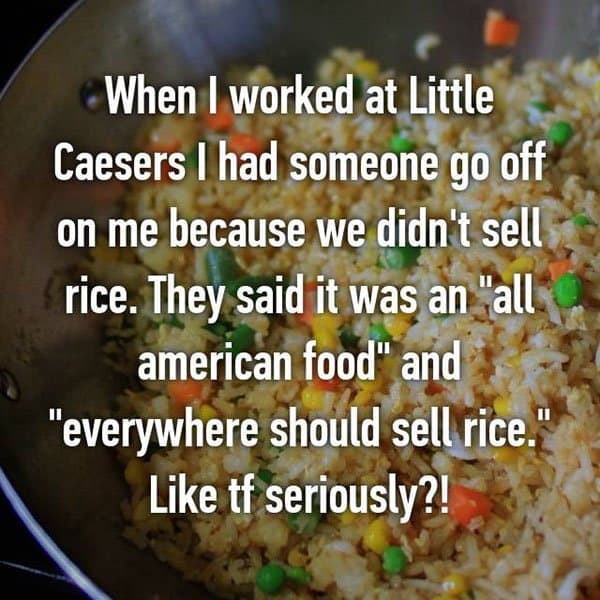 What a petty thing to complain about! 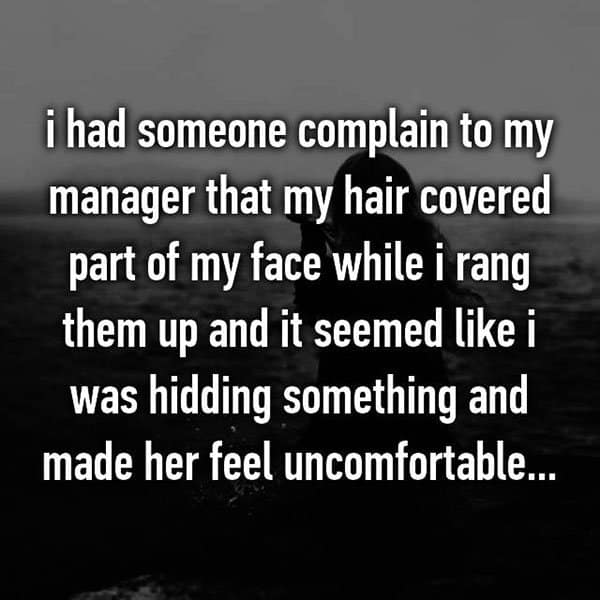 Hopefully the lady understood why she couldn’t return her socks! 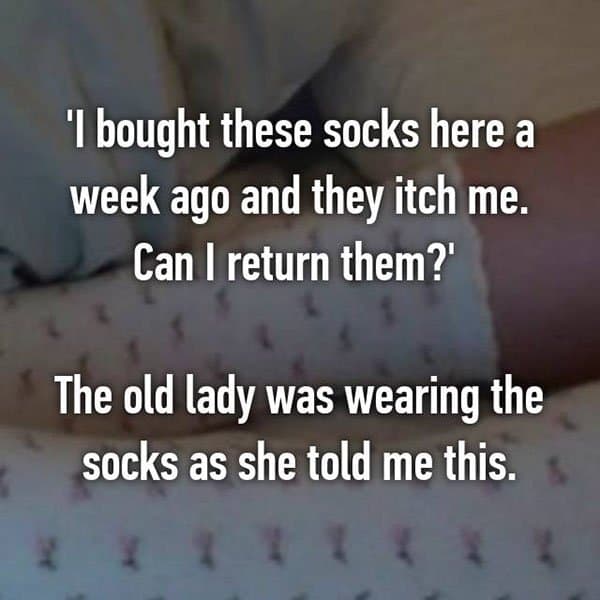 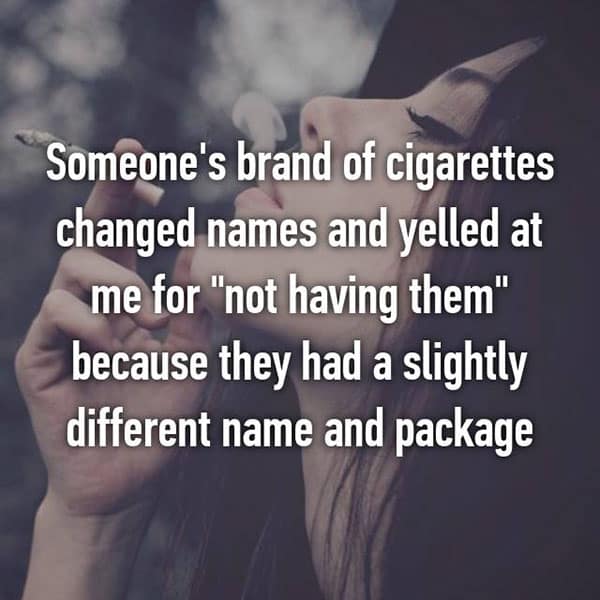 We will never understand why people try to return items to the wrong store! 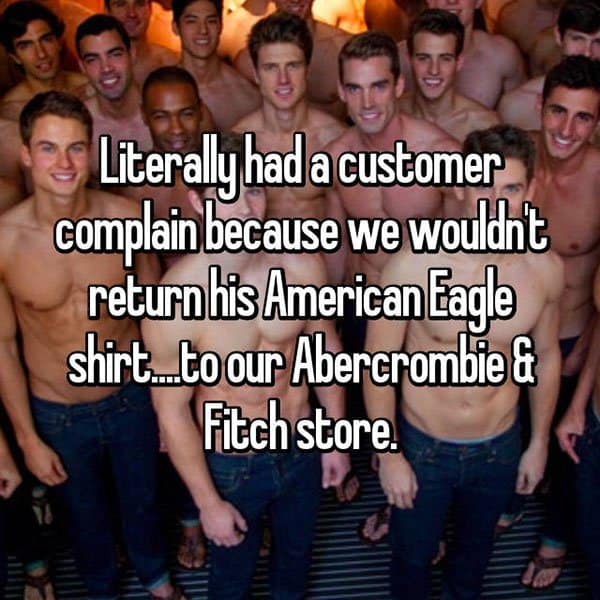 What were they expecting when they took something out of a freezer? 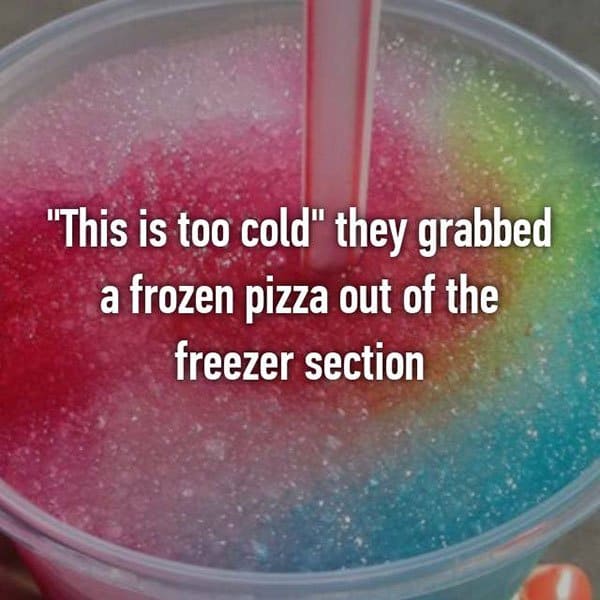 This customer clearly doesn’t understand how the world works… 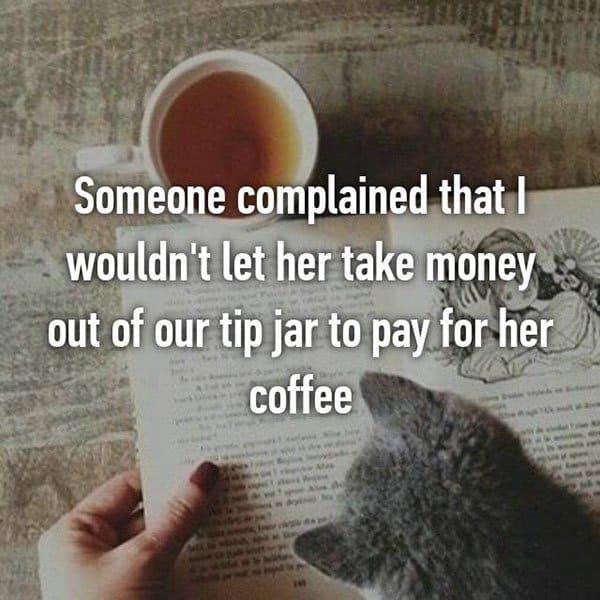 Imagine being sued because a watermelon was too heavy! Ridiculous! 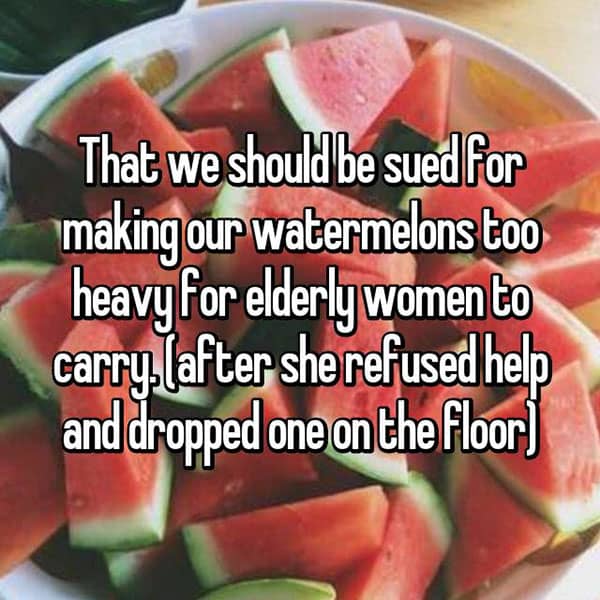