Animals With Front-Facing Eyes That Will Give You Nightmares

Humans, along with most other predatory mammals, have eyes that both face forward. However, the majority of animals that are preyed upon by other species have eyes that are much more widely spaced, which allows them to see almost 360-degrees around them; all the better for not getting eaten. So, what would these animals look like if they had front-facing eyes? We’re here to give you the answer to that question. And, the answer is: “Kind of scary, actually.” Thanks to the wonders of photoshop, we have ten photos of animals with front-facing eyes that will give you nightmares.

Somehow, this shark is simultaneously more and less terrifying than usual. 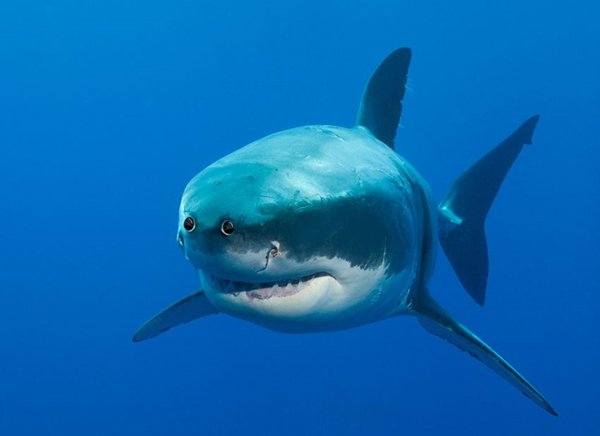 What a cute, fluffy… argh! 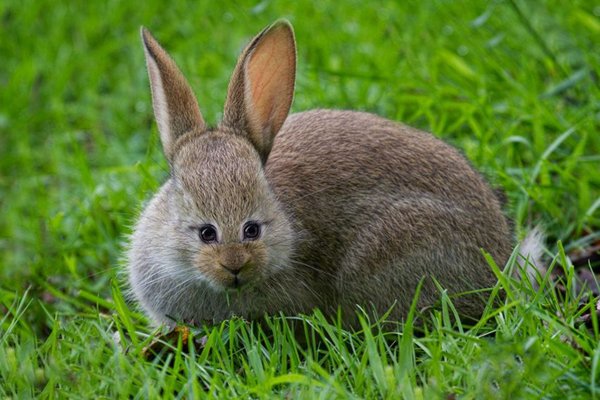 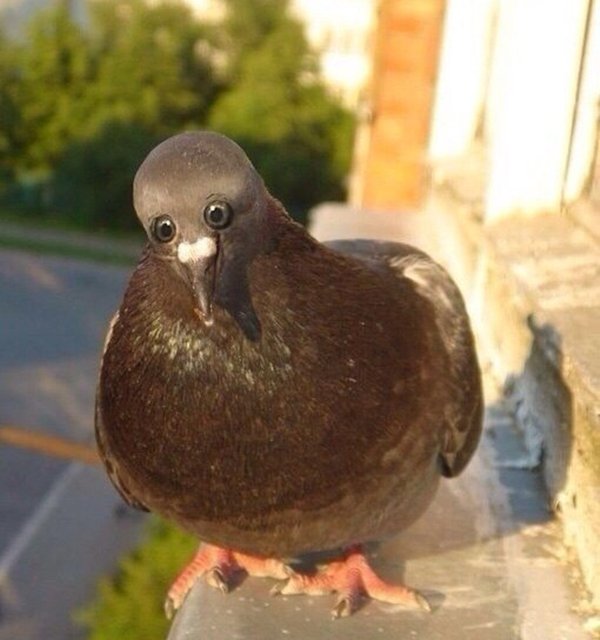 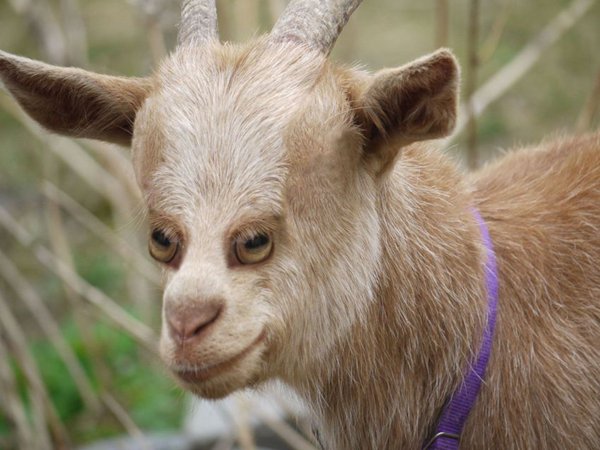 This is not a face you want looking down at you. 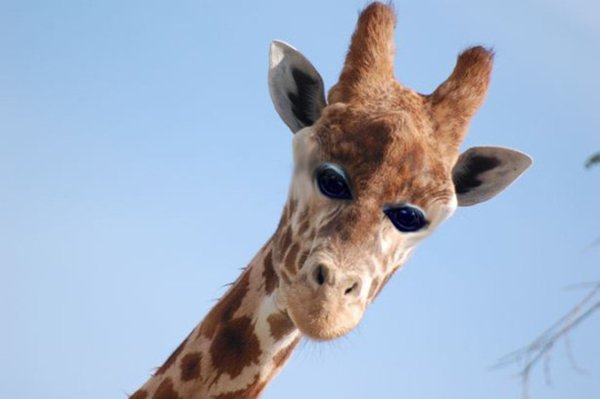 Who knew that dolphins could seem so menacing?! 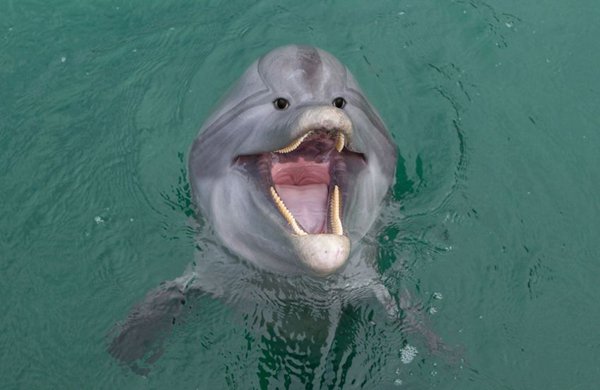 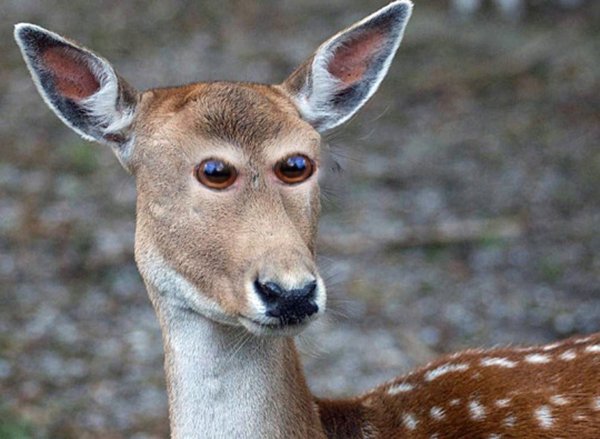 We are not amused. 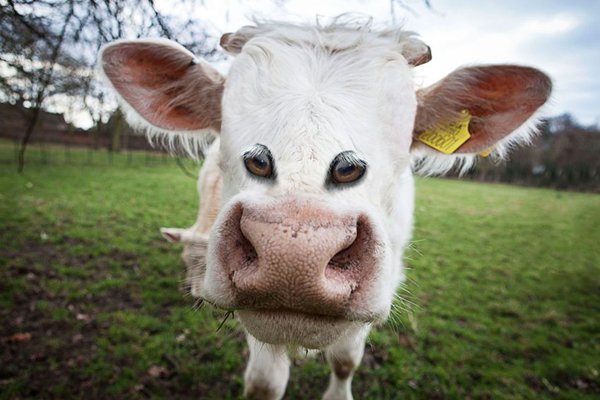 Even the most majestic of chickens look comical with front-facing eyes. 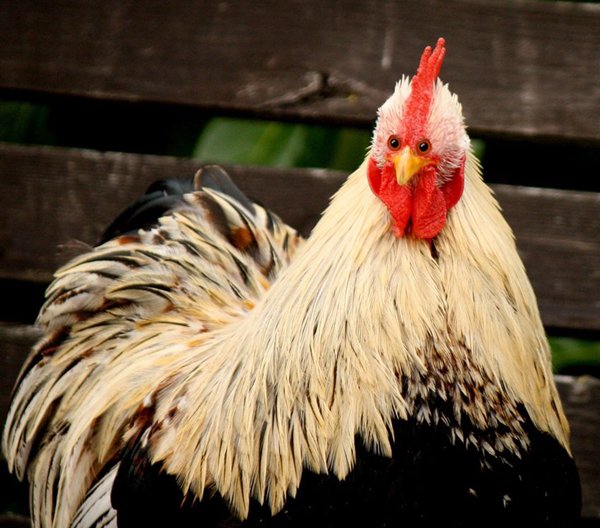 Imagine encountering a flock of these. No thank you! 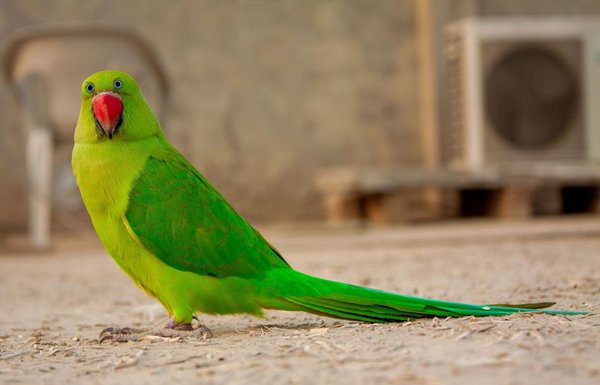