Children tend to have a reputation for being innocent. This doesn’t mean they aren’t hyperactive mess-making machines at times, but in general, they are untainted by the harsh realities of the world. However, every so often they are known for coming out with the strangest things. Sometimes they are cute, sometimes they are naughty and sometimes they are scary. Below we have 13 creepy quotes that some little darlings came out with, leaving their parents shocked. Take a look!
Website: Imgur 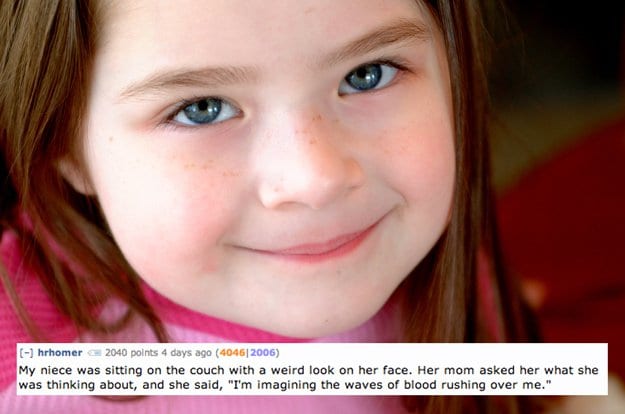 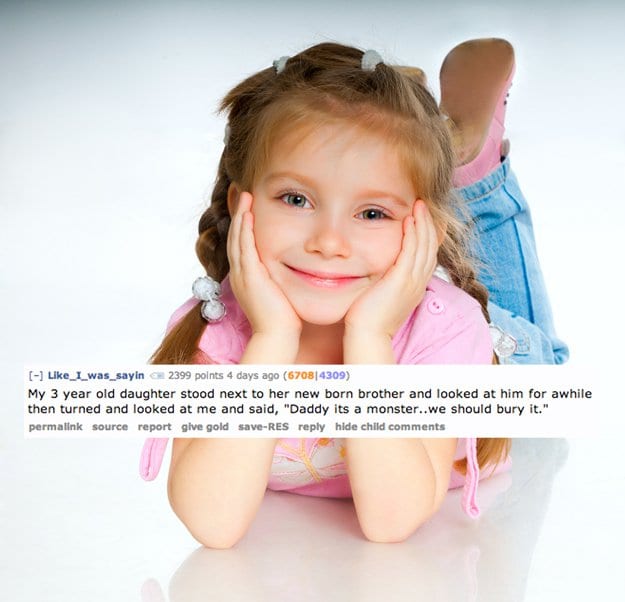 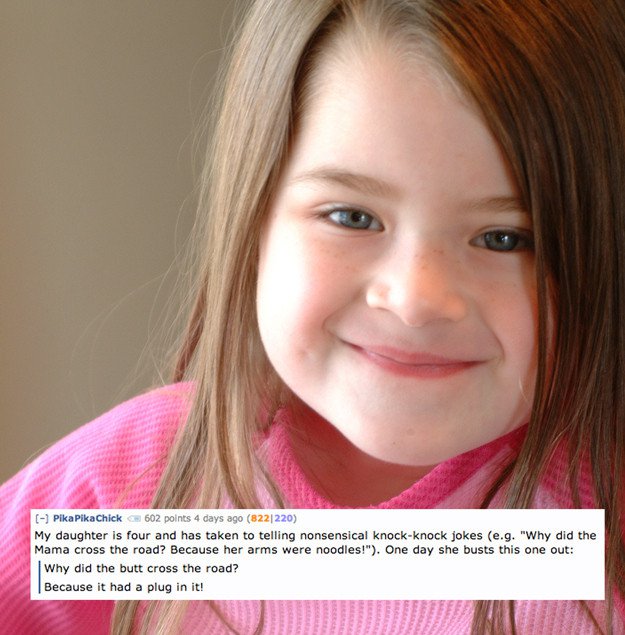 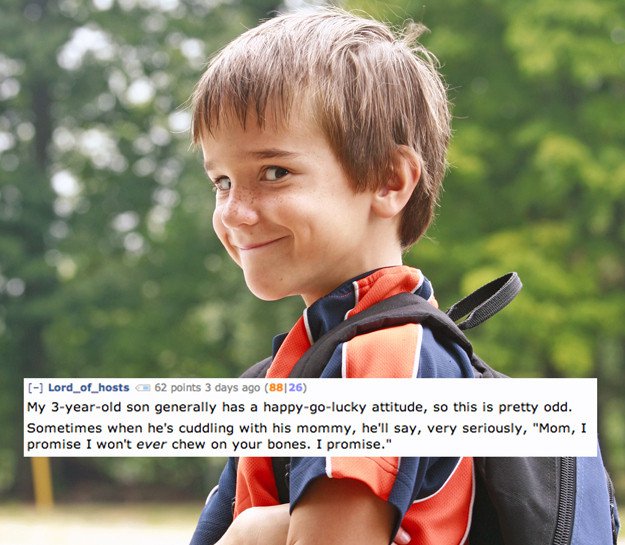 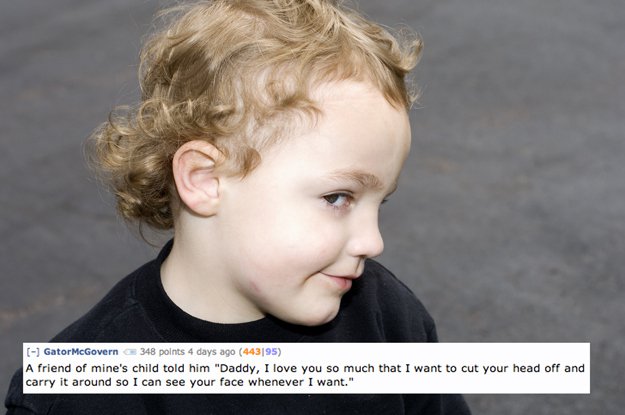 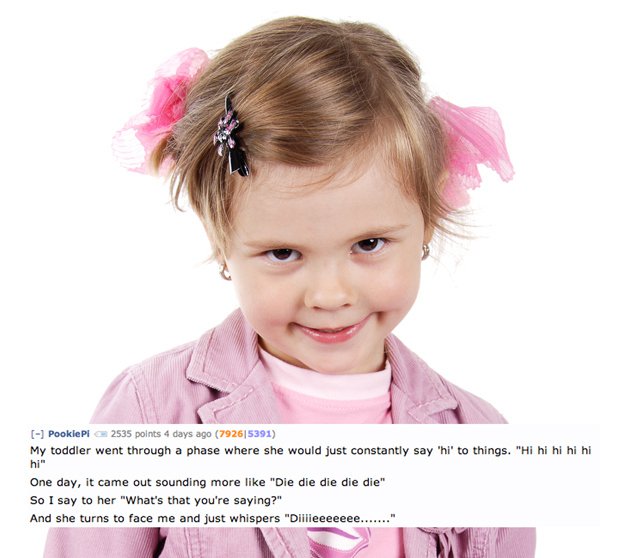 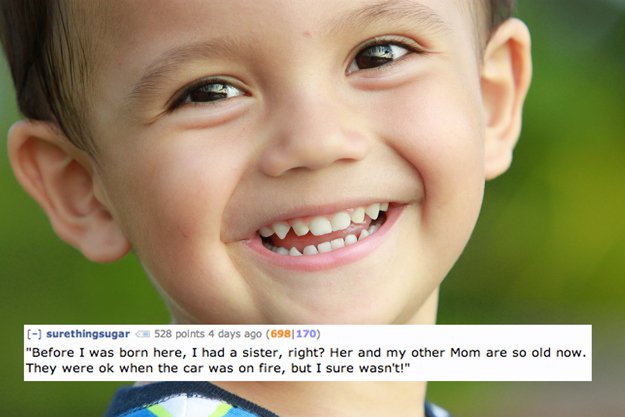 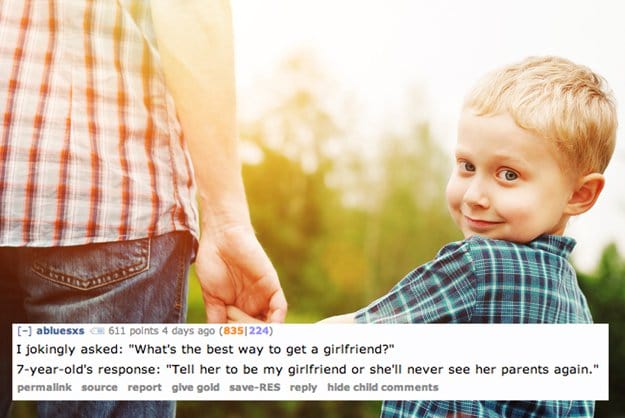 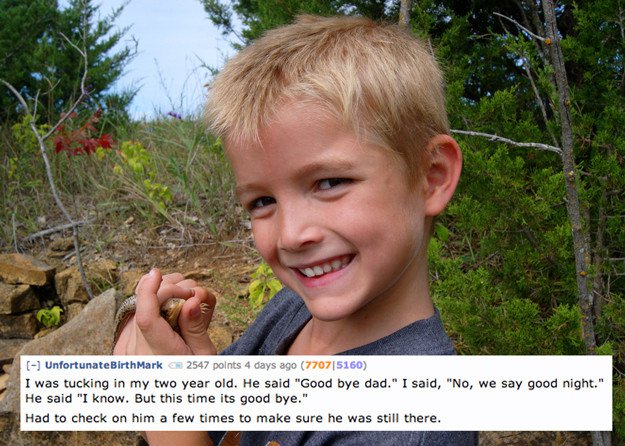 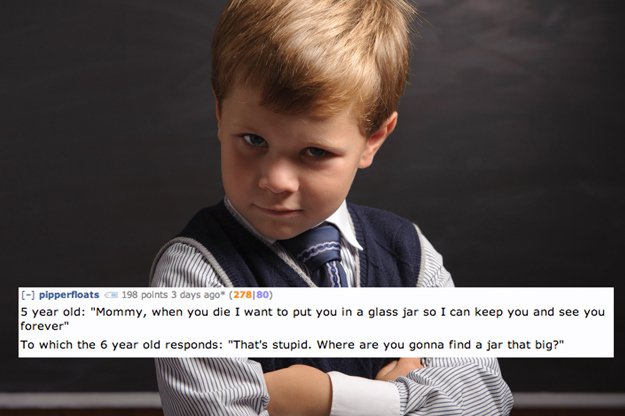 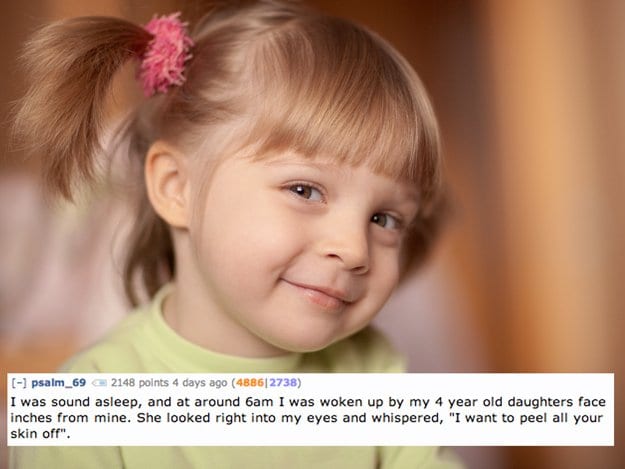 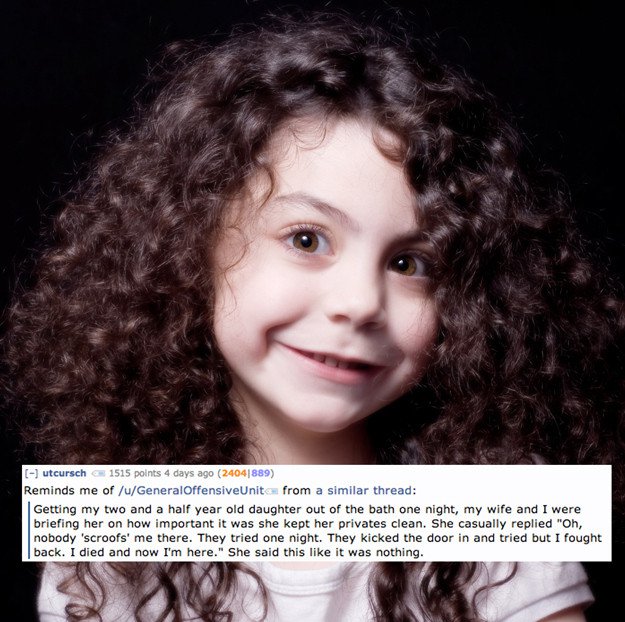 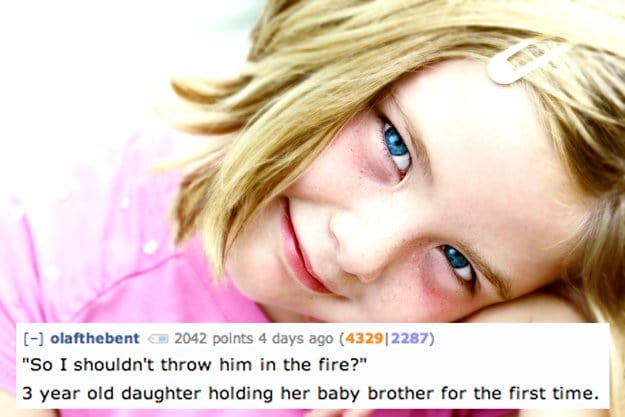