As a woman in this society, people often assume that you want to have children and probably will do someday. Even when you tell them you don’t, it’s not uncommon for people to say that one day you’ll change your mind. But, there’s nothing wrong with the decision not to have children… and actually it’s a pretty sane and logical one in most cases. There are already too many people on this planet, and just because you can reproduce, it doesn’t mean you should! We have thirteen stories here from women who don’t want kids, explaining the reasons why and the problems that they’ve faced because of their choice. It certainly makes for an interesting read… check it out! 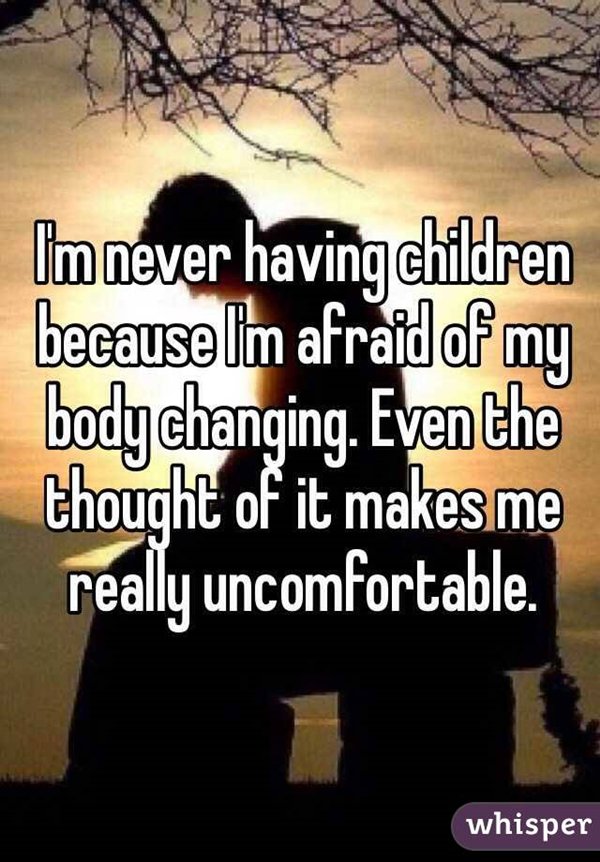 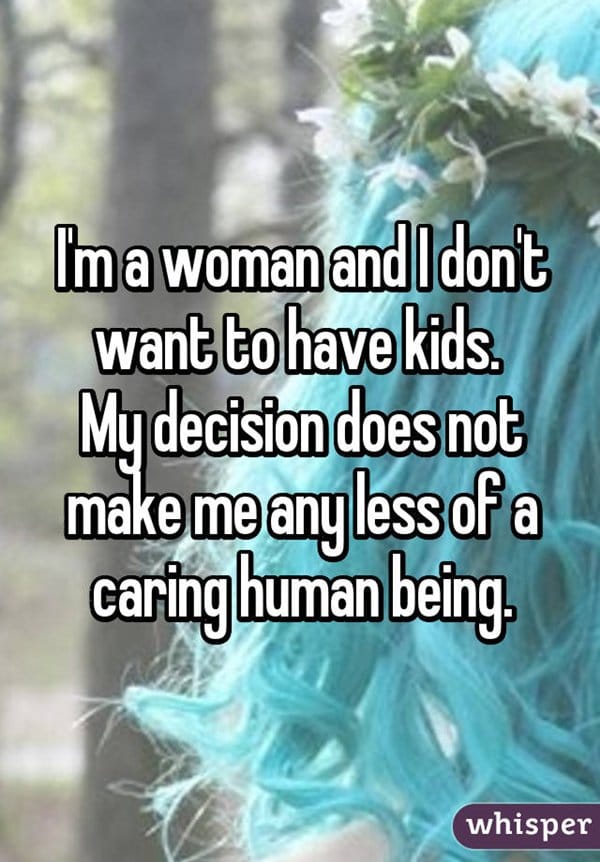 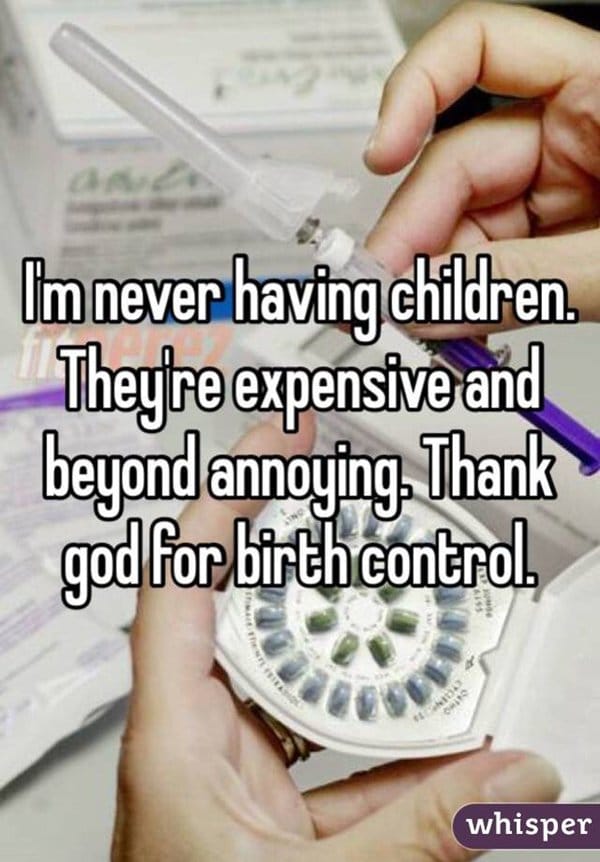 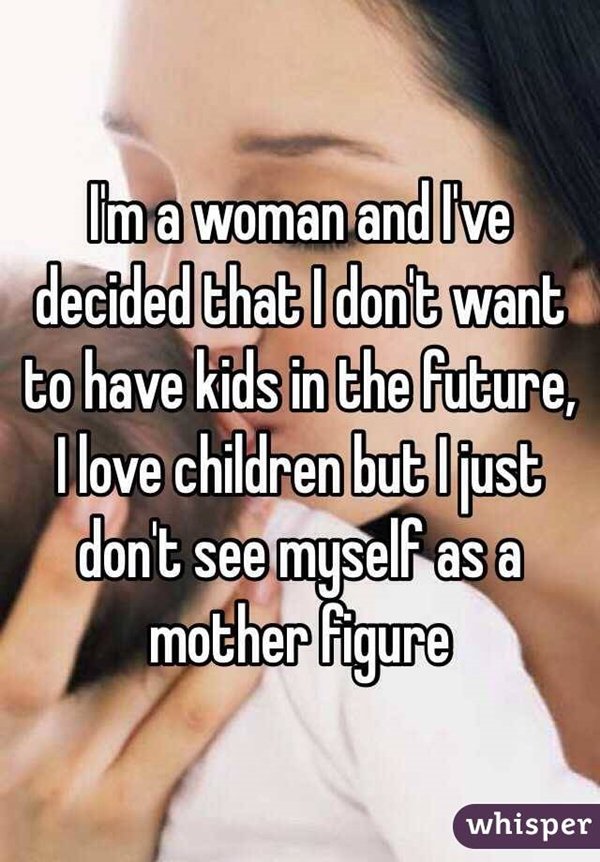 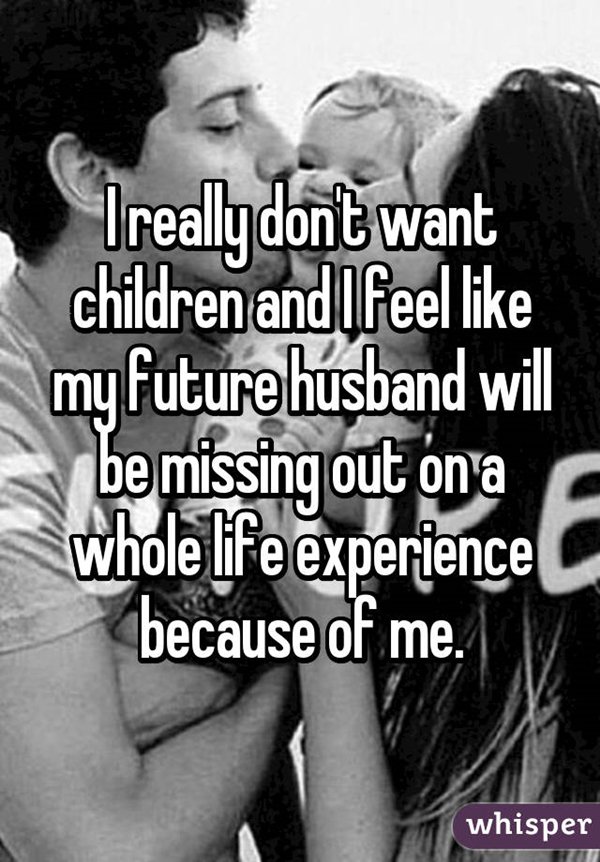 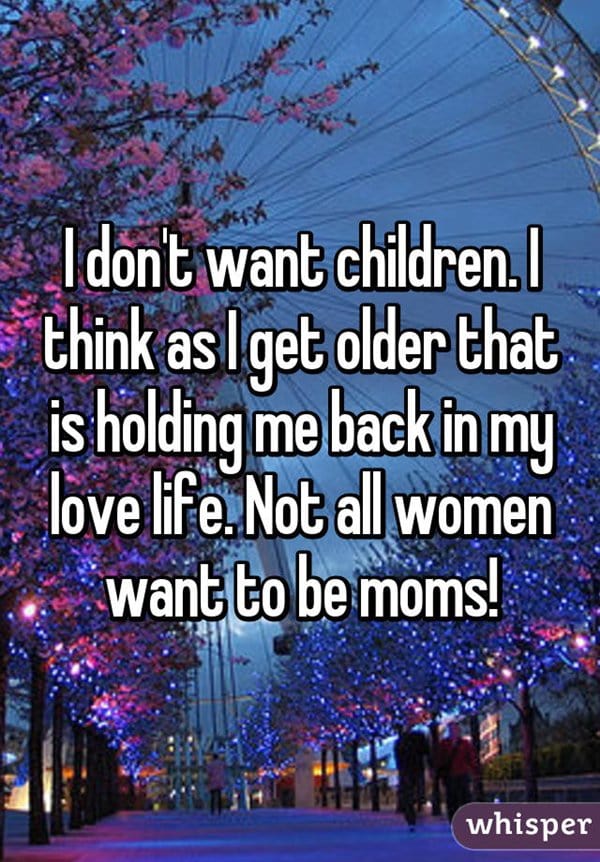 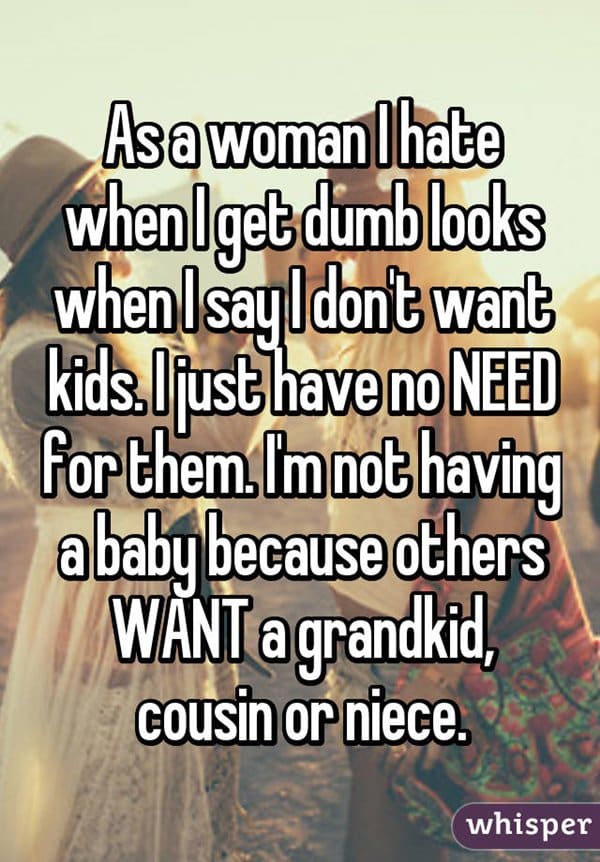 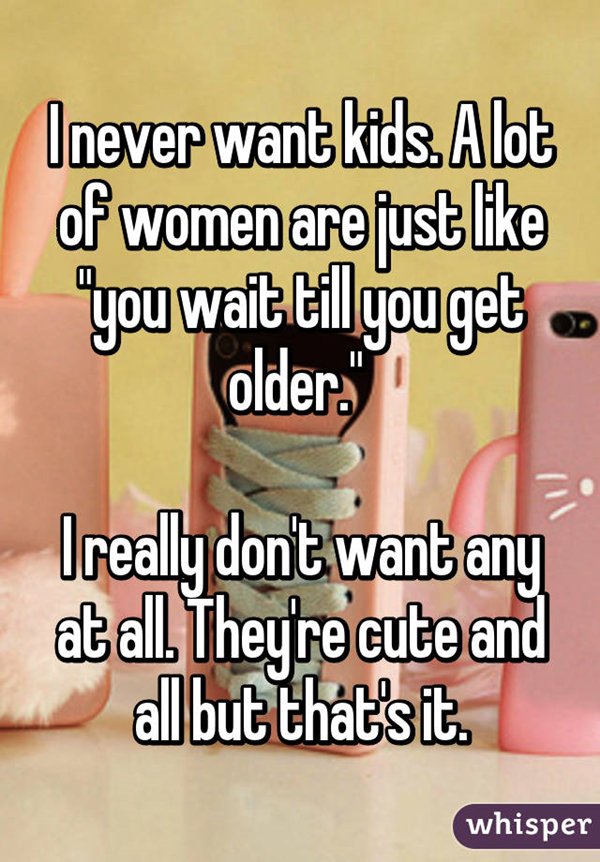 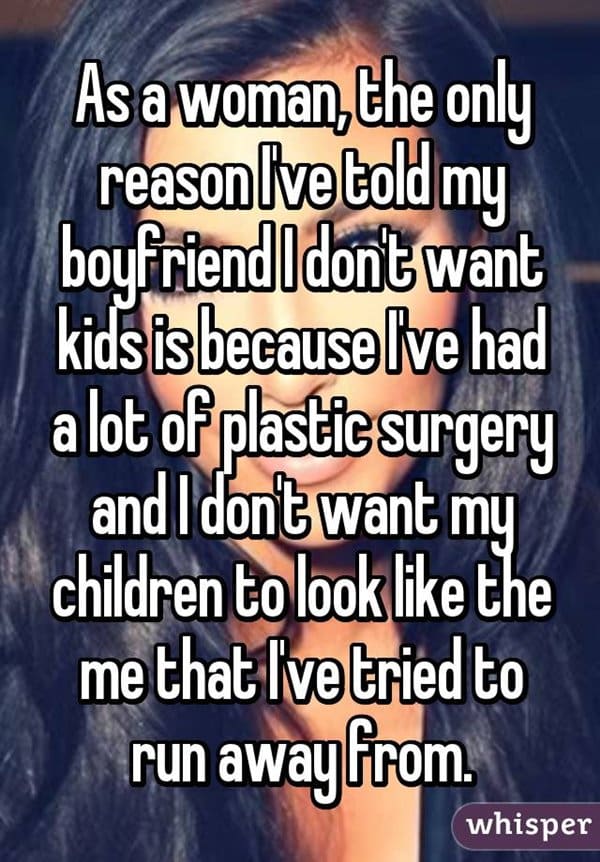 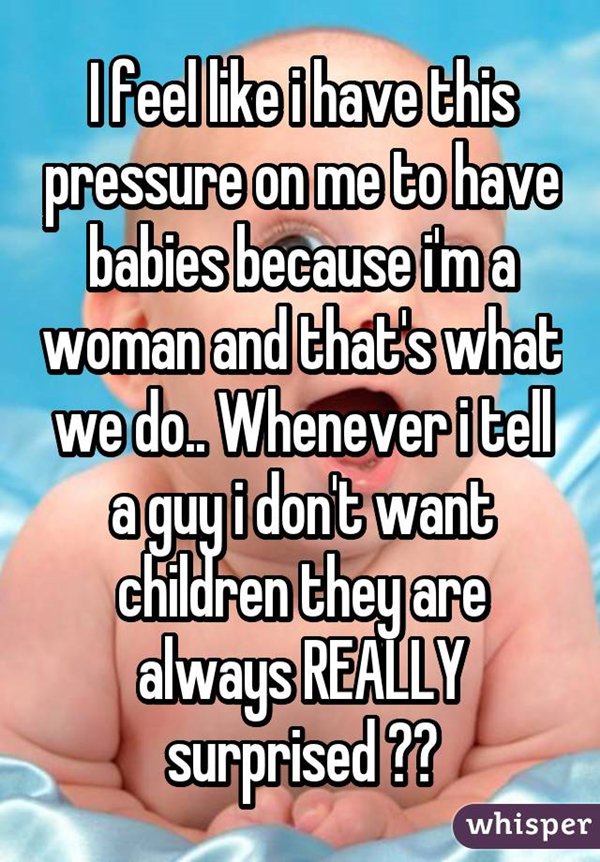 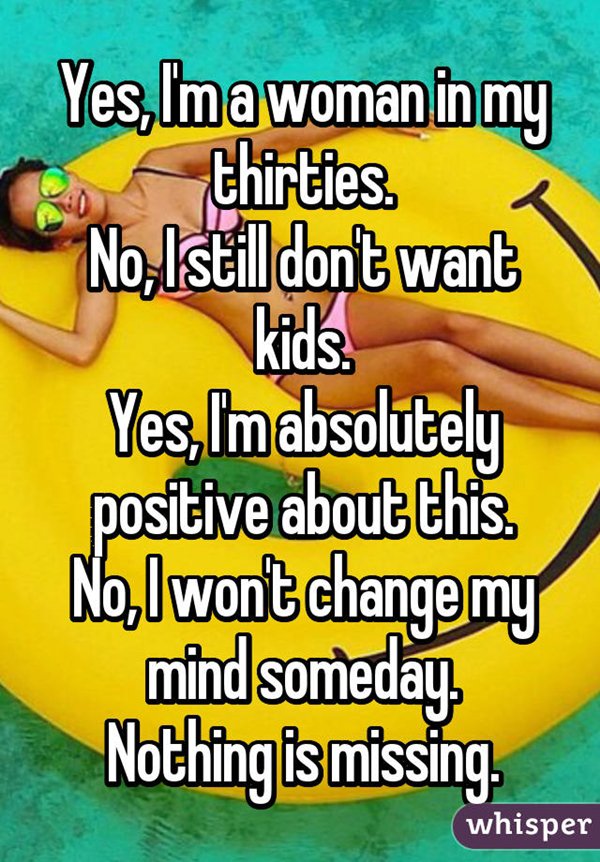 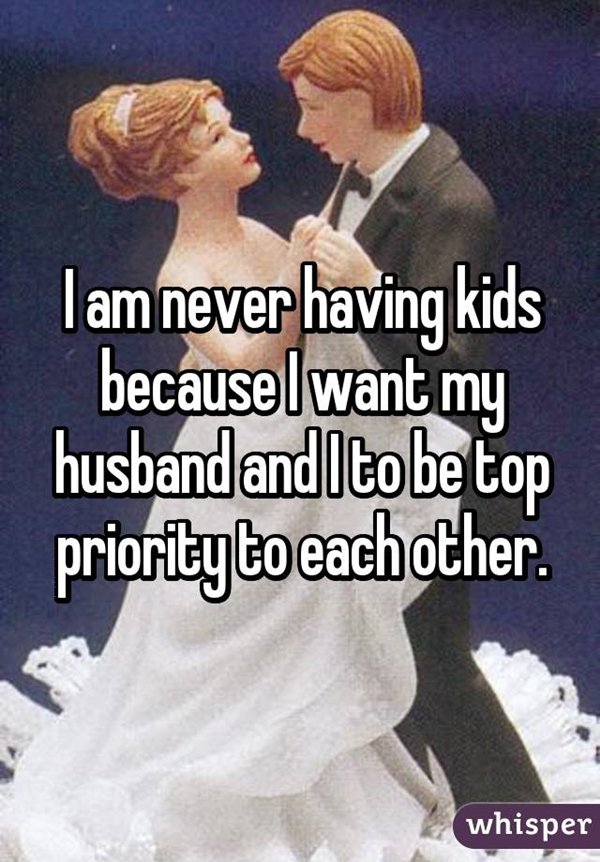 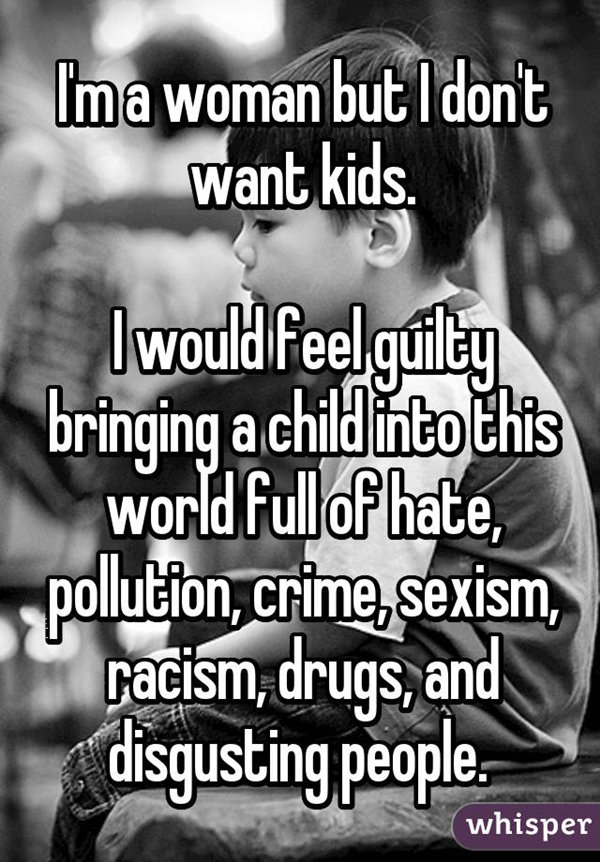