The news of the tragic loss of life of Cecil the Lion, caused by trophy hunter Walter Palmer, is still fresh among us. Upset, anger and disbelief has been shown from all over the world. But in the aftermath of the tragedy, a few positive things have followed. We're not just talking the countless tributes made by kind people, or even the stunning display of endangered animals on the Empire State building, now there is even a plush toy coming to light! Going on sale in September retailing at around $5.99, all of the profits from sales will be going to the Wildlife Conservation Research Unit of the University of Oxford in England, which holds the group of researchers that were studying Cecil. It's nice to see people everywhere can come together in positive ways through dark times.
Website: Time 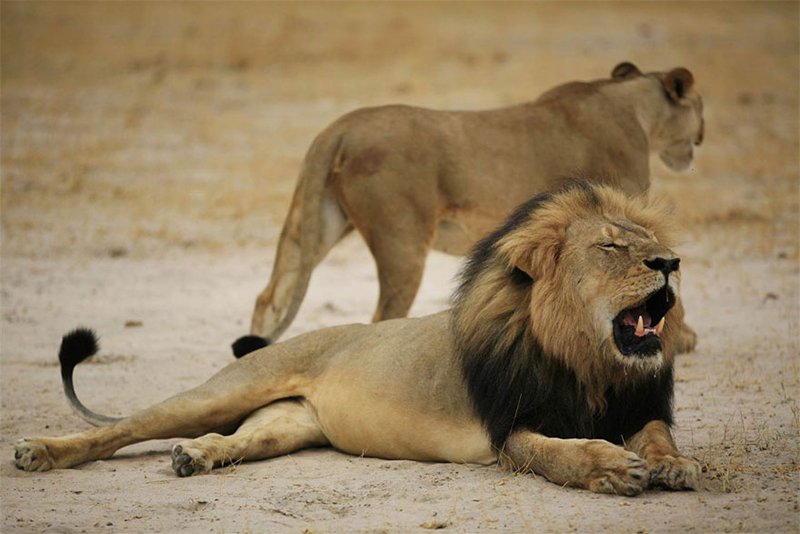 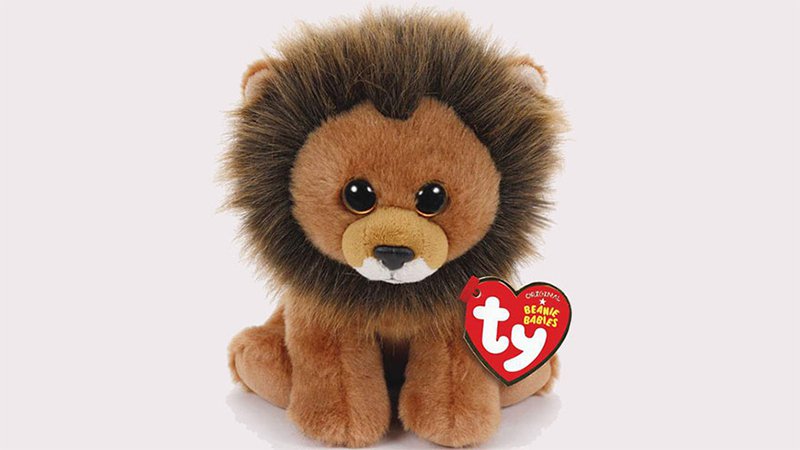 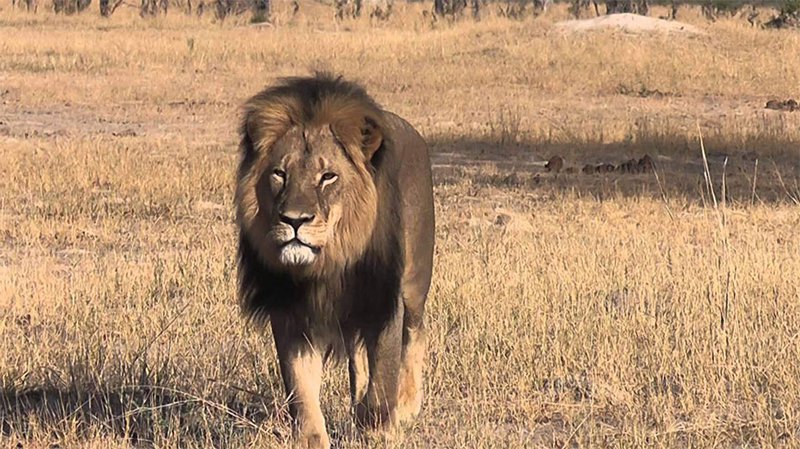