20-year-old Netherlands-based Boyan Slat has created the Ocean Cleanup Foundation, with the aim to rid the oceans of all the plastic garbage, which has been accumulating for years. This idea may seem ambitious, however Slat has figured out a way of using ocean currents to his advantage, by using lengthy floats to skim debris from the surface. At the moment, his company is trialing his ideas in Japan. When the 2,000 meter float there is completed, it will be the longest floating structure ever seen. Slat's company believes, a 100km long floating structure could rid the Great Pacific Garbage Patch of as much as 42% of waste! Slat's method is extremely cost effective and sounds totally awesome too! 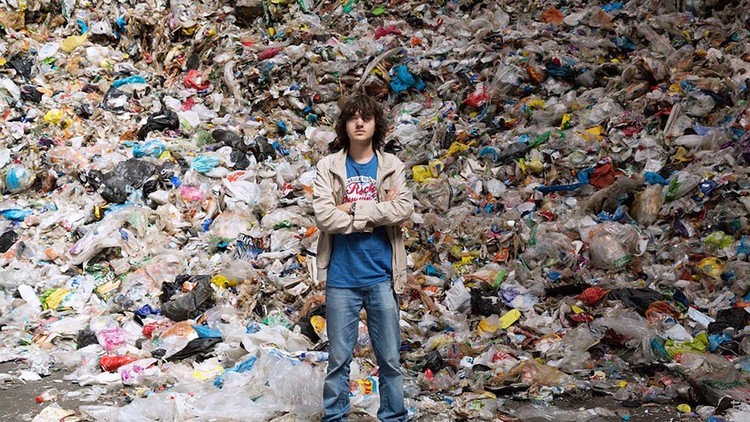 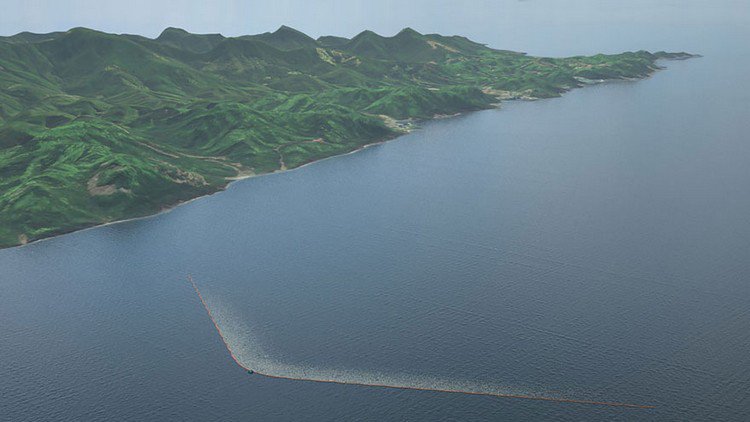 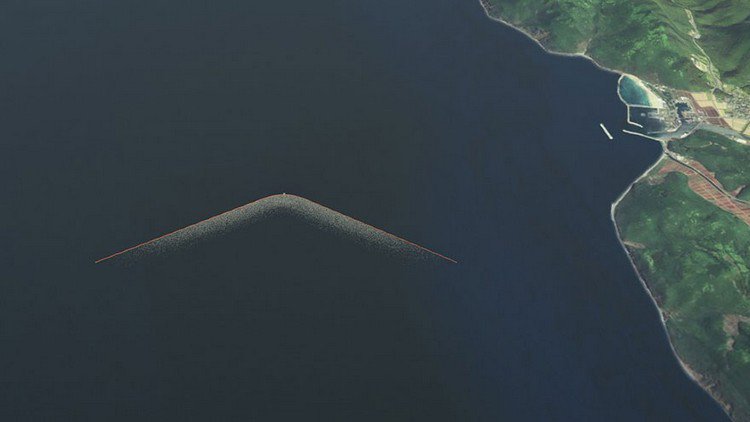 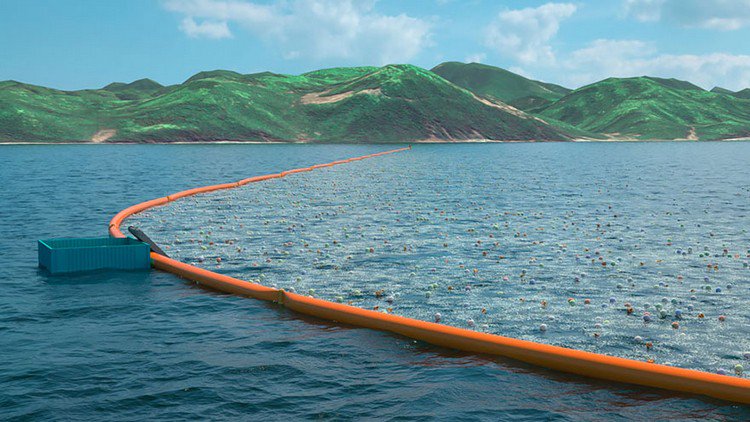 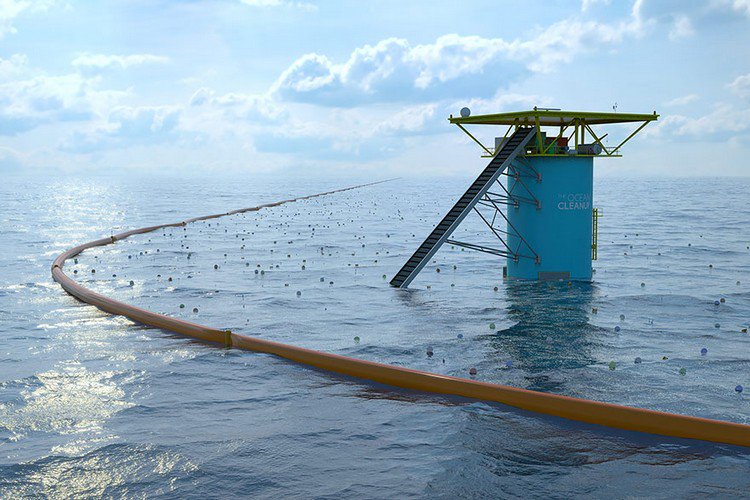 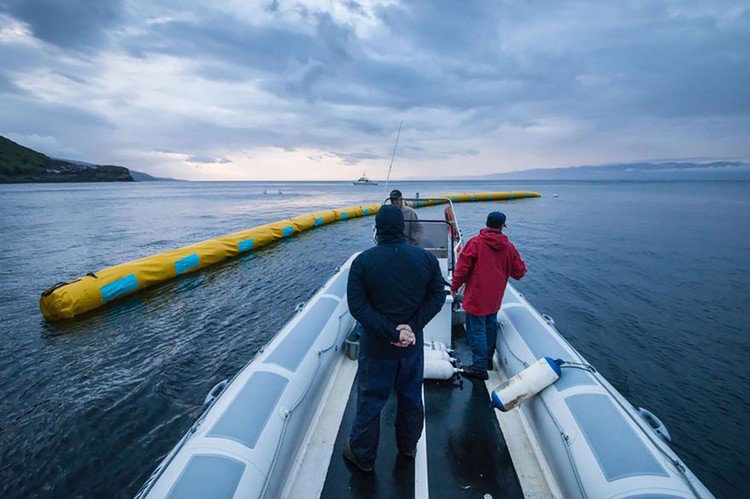 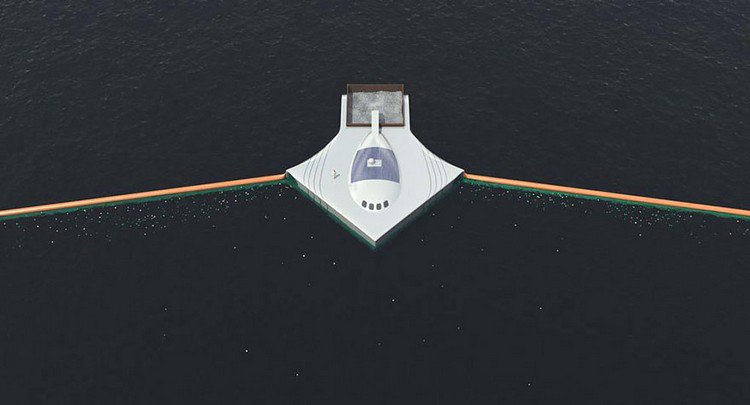 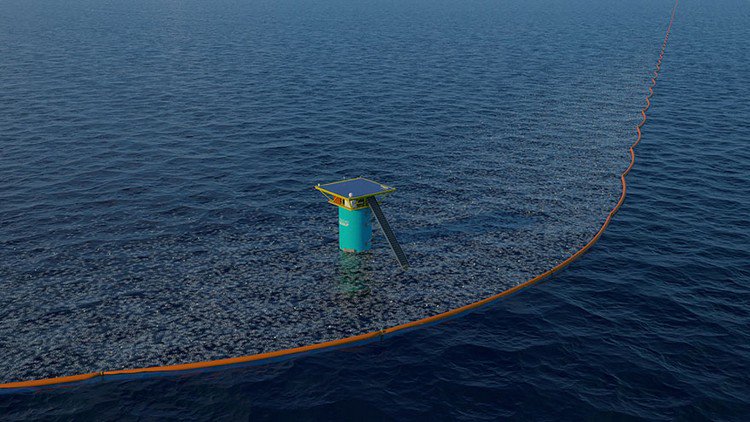 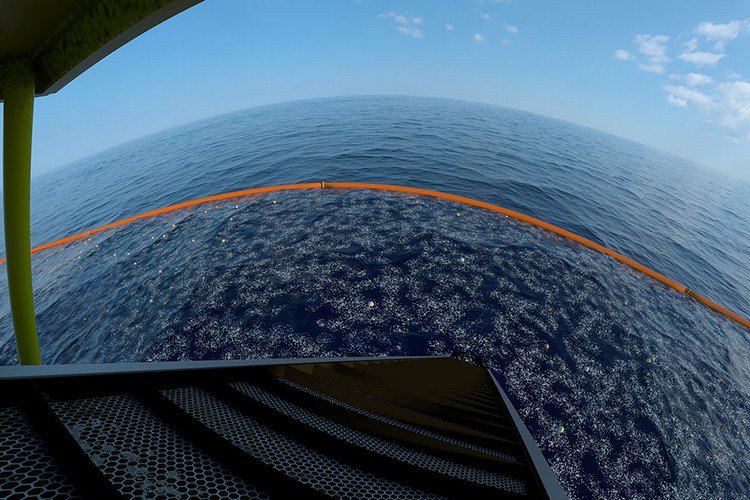 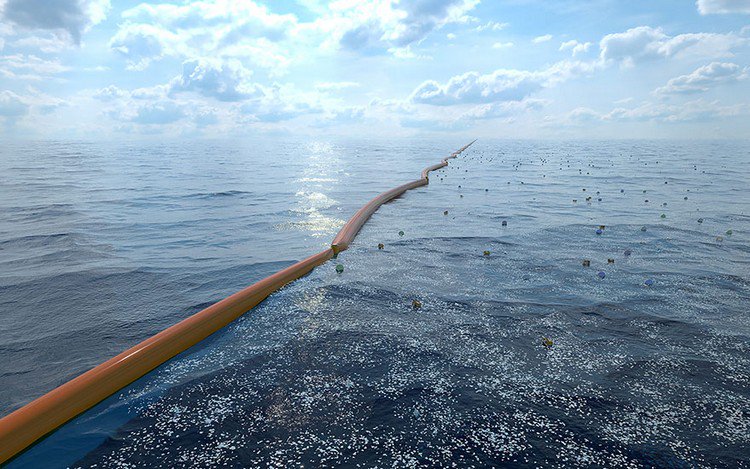