Although we’ve only had cameras for a relatively short amount of time (in the context of human history) we’ve already managed to capture so many weird and wonderful photos that we bet no single person would have time in their life to view them all. These 15 rarely seen historic photos prove that people being strange is not a new phenomenon. Us humans have always been a bit odd, and that’s one of the things that makes mankind great. Check it out!

Don’t forget to check out Part 2 of this post below:
14 Bizarre Historic Photos That Prove Humans Have Always Been Odd – Part 2

A waterless swimming lesson in the 1920s. 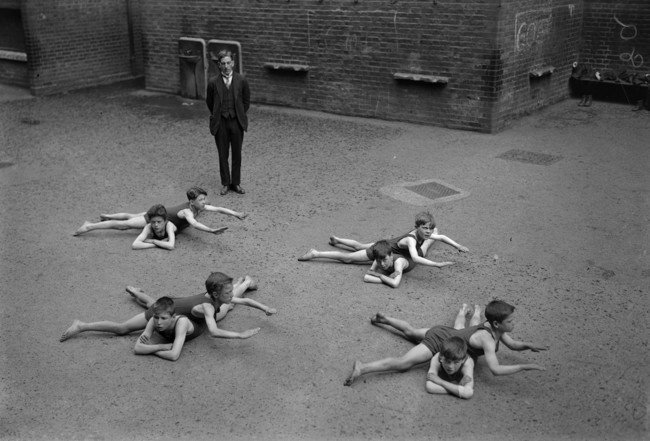 Winners at the Miss Perfect Posture contest in 1956. 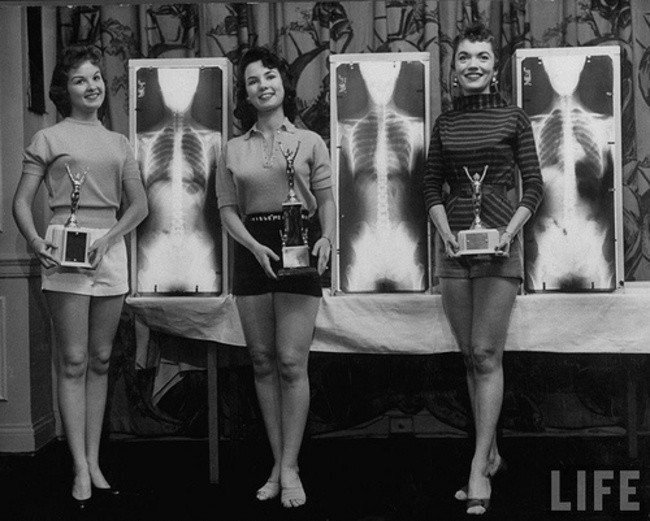 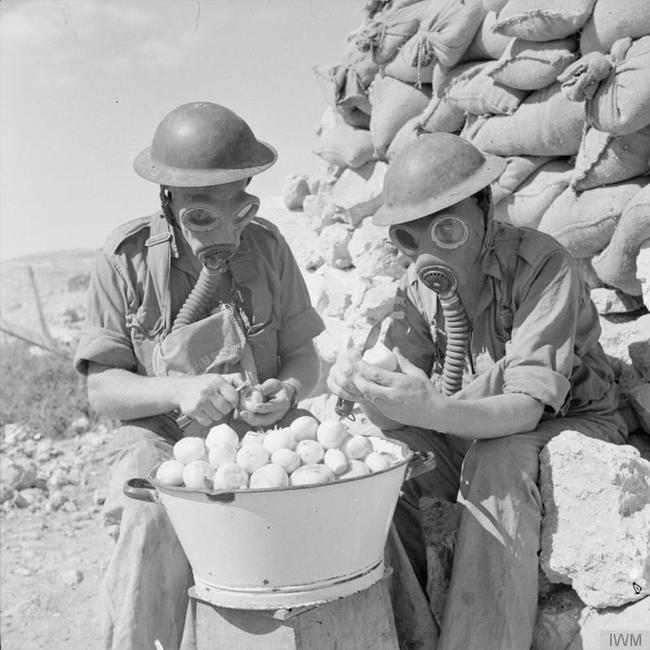 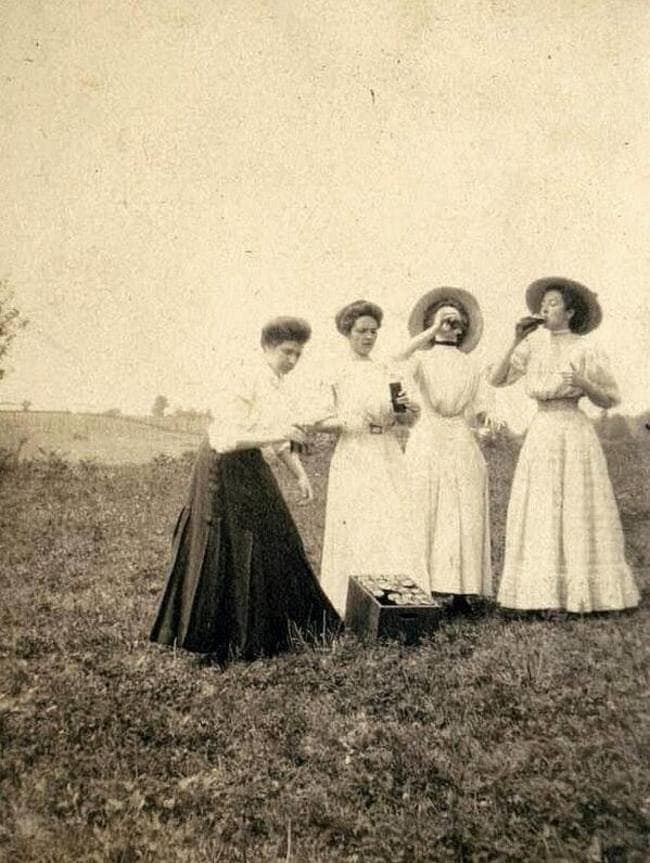 Two Venezuelan scouts check the soles of their boots after hiking 8,000 miles over 2 years to get to the first ever Scout Jamboree in Washington in 1937. 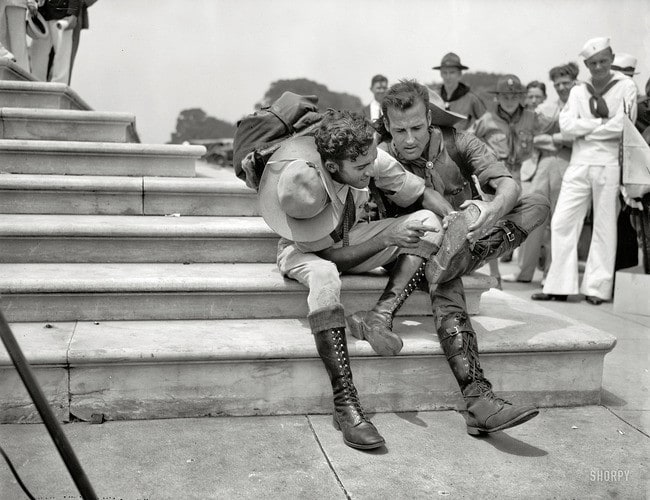 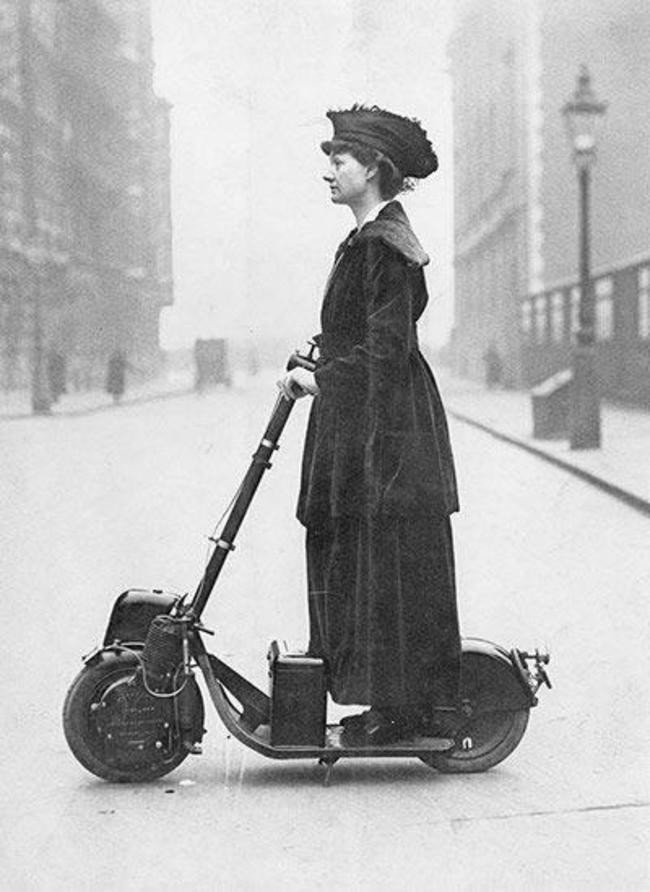 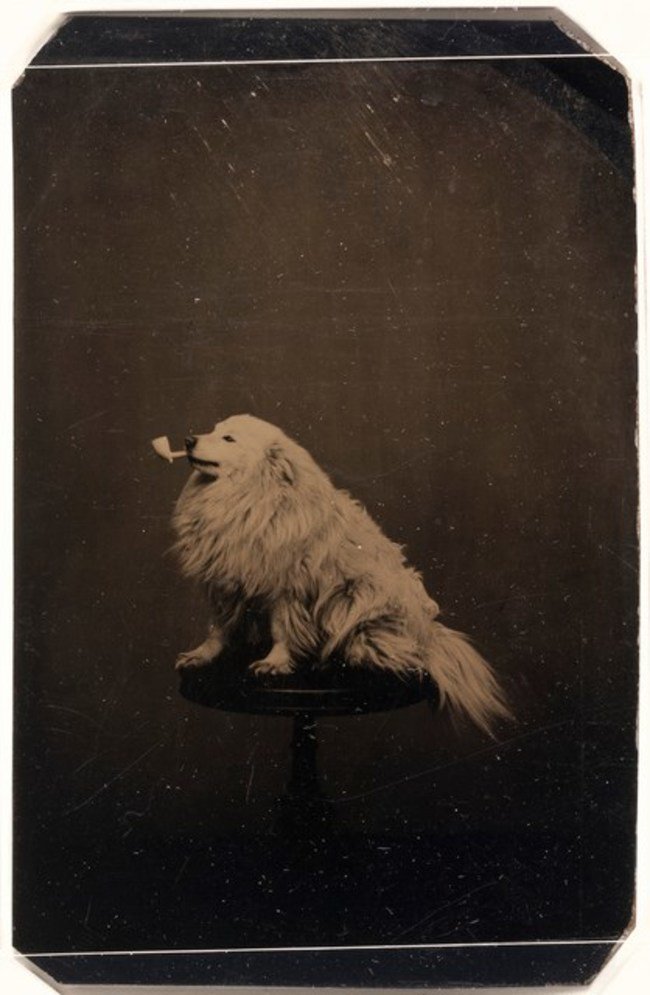 Chaos on the streets of Sweden after they changed which side of the road they drove on in 1967. 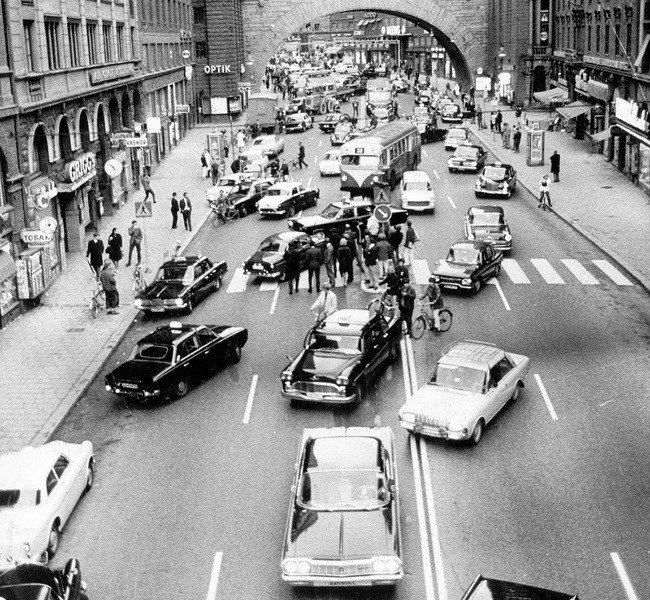 The statue of Ramses the Great being reassembled after being dismantled and relocated to make way for a dam. 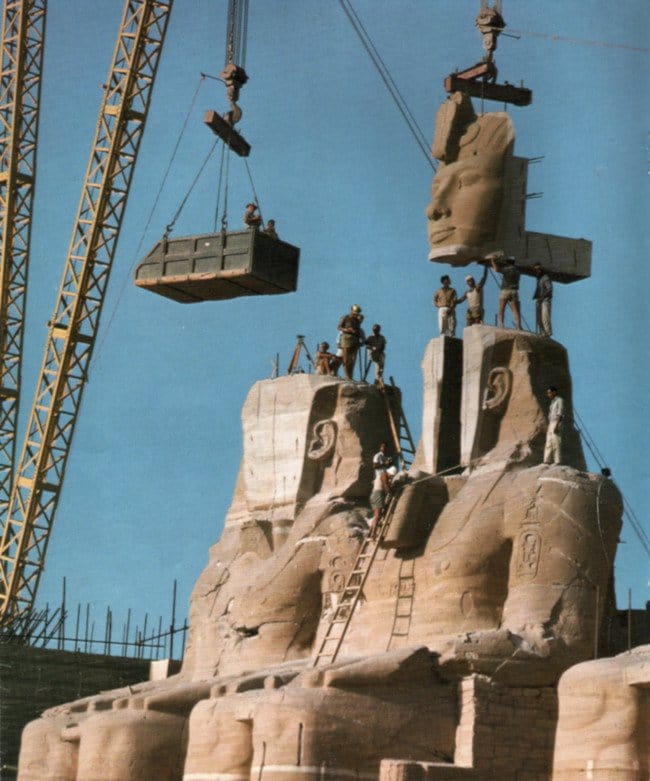 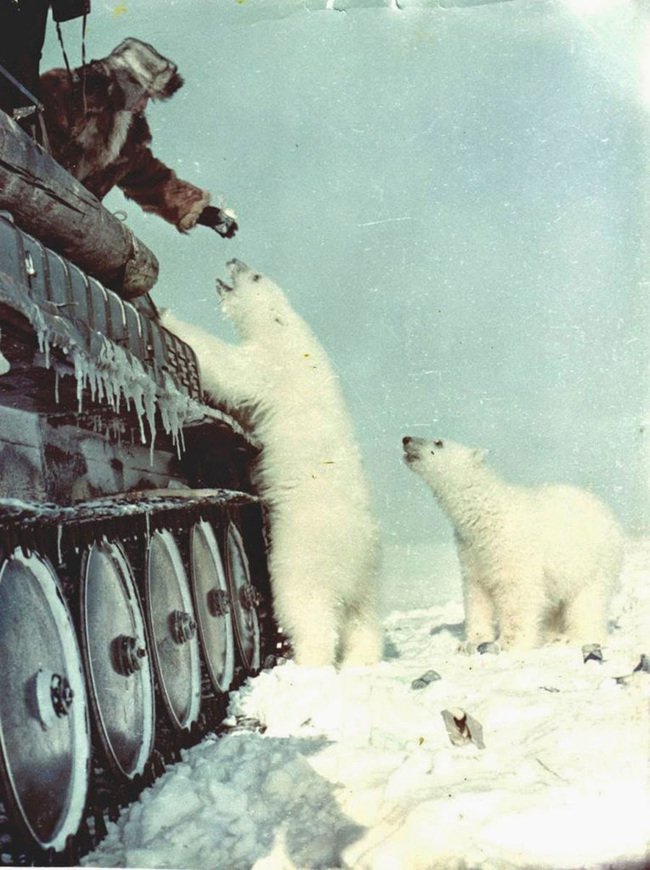 Meet Helen Hulick, a teacher who served a five-day prison sentence in 1938 after being held in contempt of court for wearing pants to a burglary trial at which she was to testify as a witness. 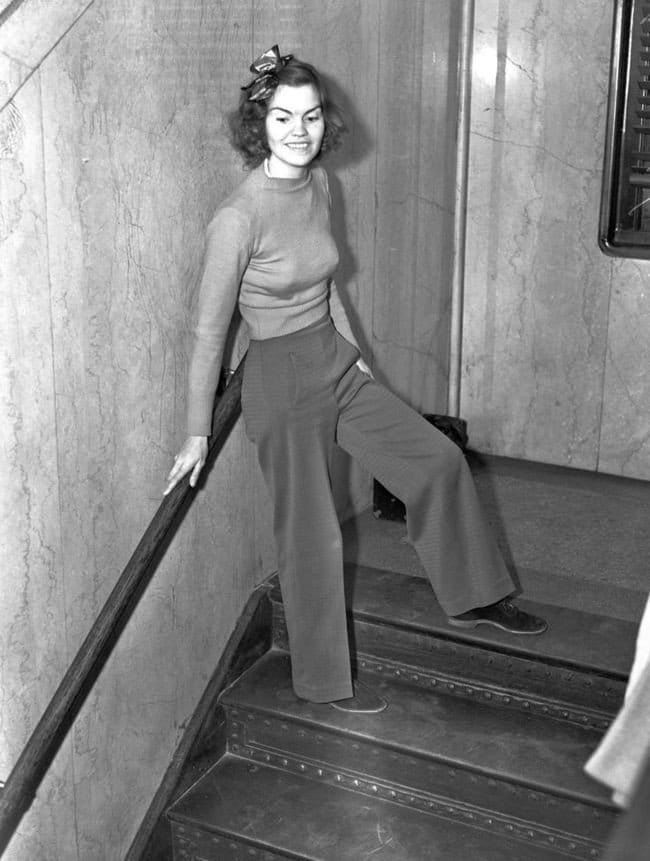 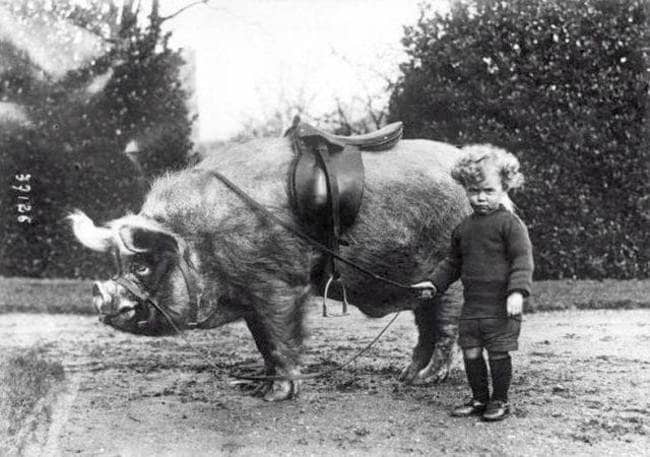 Telephone wires in Stockholm in 1890, before they came up with a less untidy solution. 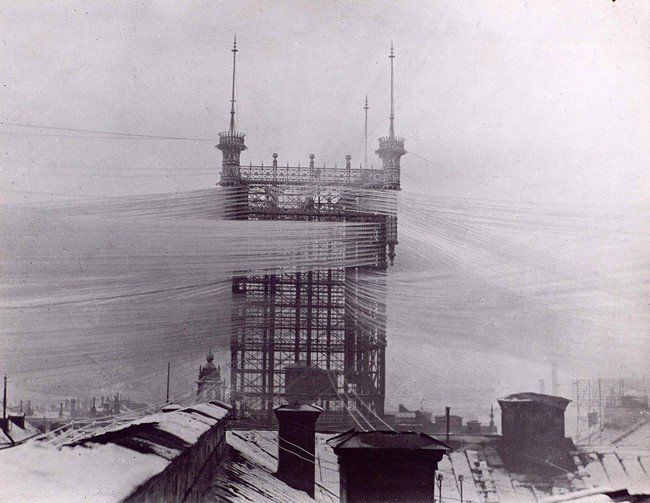 A soldier enjoying some downtime in the Pacific, taken sometime between 1941 and 1945. 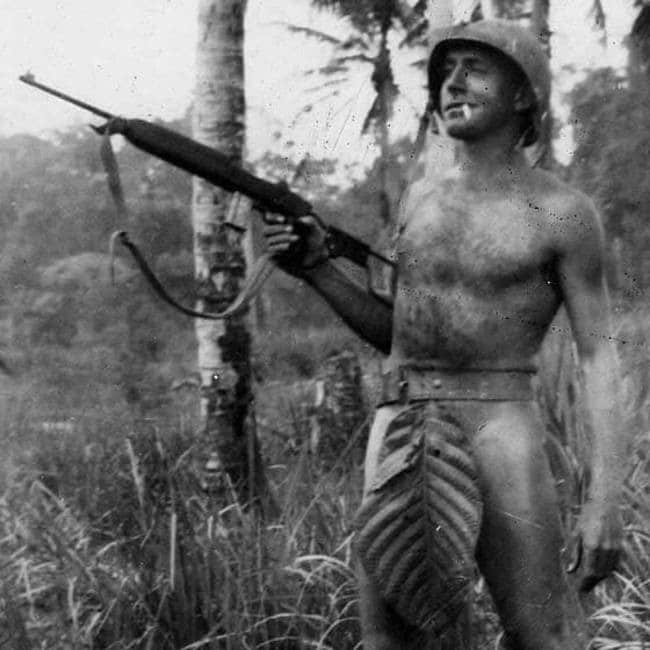 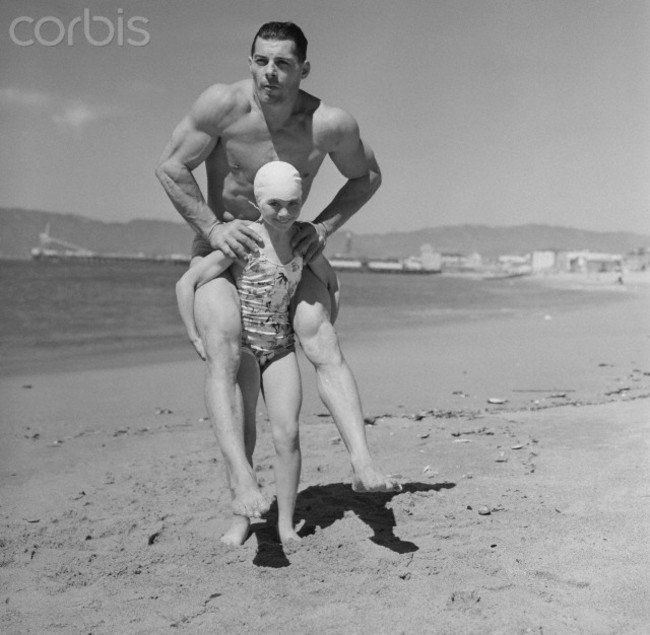 What an interesting look at some of the weirder and lesser-known moments from recent history!

Don’t forget to check out Part 2 of this post below:
14 Bizarre Historic Photos That Prove Humans Have Always Been Odd – Part 2