Back in the 1970's, when Filipino artist Jesus Padilla showed his wife Teresita the ambitious plan of a temple he said he was going to build, she laughed outright. 'Aside from the bizarre look of the structure, I told him that he did not have the resources to even start it,' Teresita told Headline, a Philippines newspaper. Yet today, if you travel to the foot of the Philippines' Mount Arayat, there you will find the most amazing and sprawling pyramid-like structure. It's called Bale Batu, and it is the result of more than 40 years hard work and determination by one man. 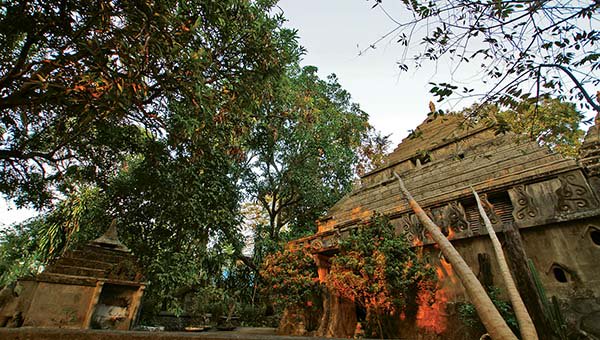 Using cement and pulverized mountain rocks, Jesus, an artist known as 'Apung Susing' to his artist friends, began creating his 'dream' temple in the 1970's. 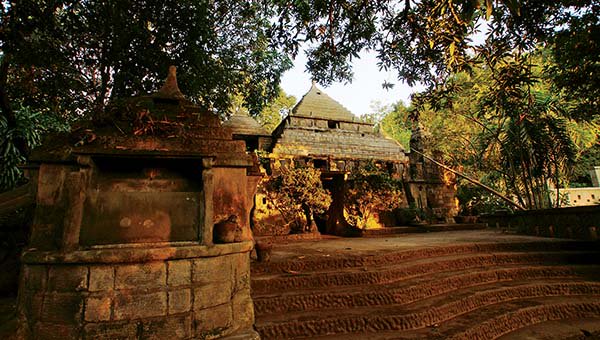 He would go on to spend more than half his entire life working on the project. 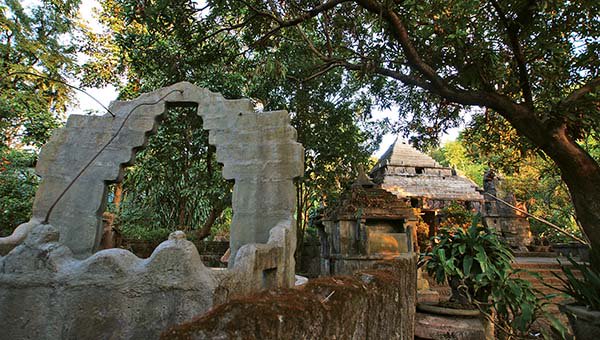 The project was funded entirely from the little money Jesus earnt selling vegetables at the local market. 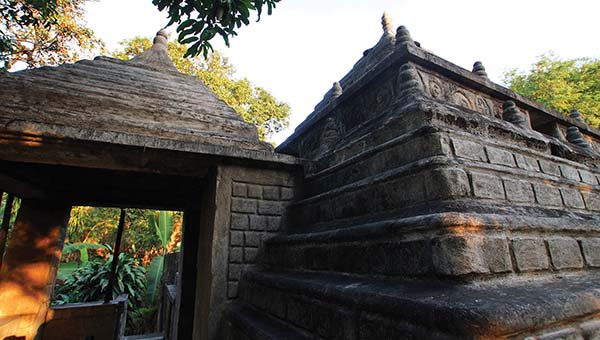 It has stood the test of time, withstanding the many earthquakes the region is prone to. 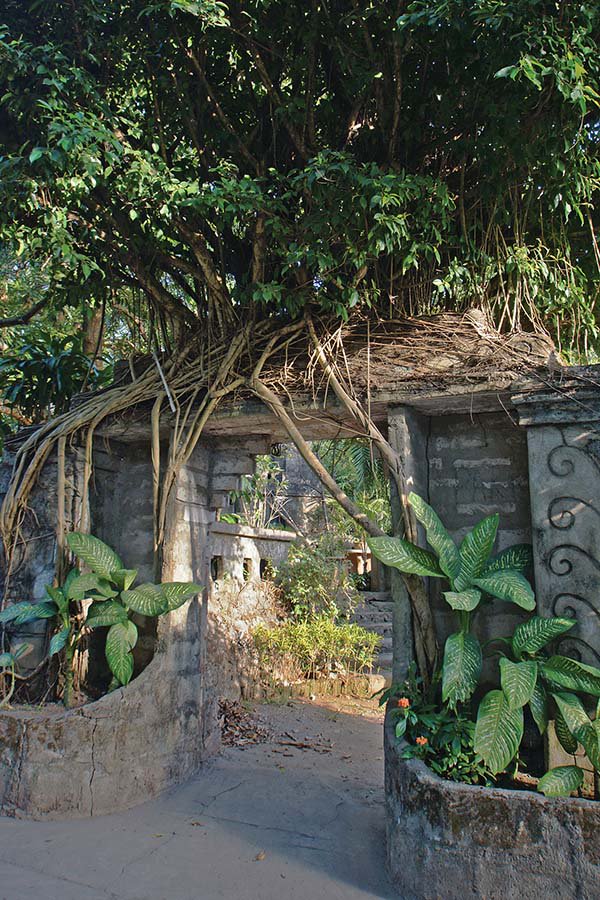 Jesus' wife Teresita said the temple is a tribute to her husband's ingenuity and vision. 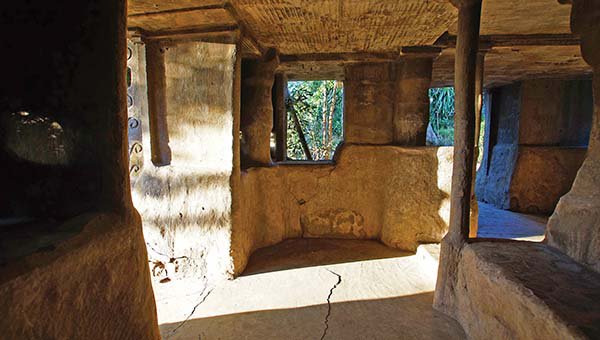 He went to work without any formal training in what he was about to undertake. 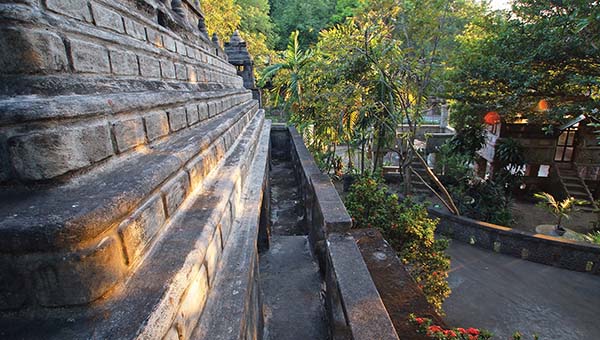 According to Teresita, one of the major elements preventing the building from collapsing is Jesus' special mixture of cement and pulverized rocks, a formula created by his grandfather. 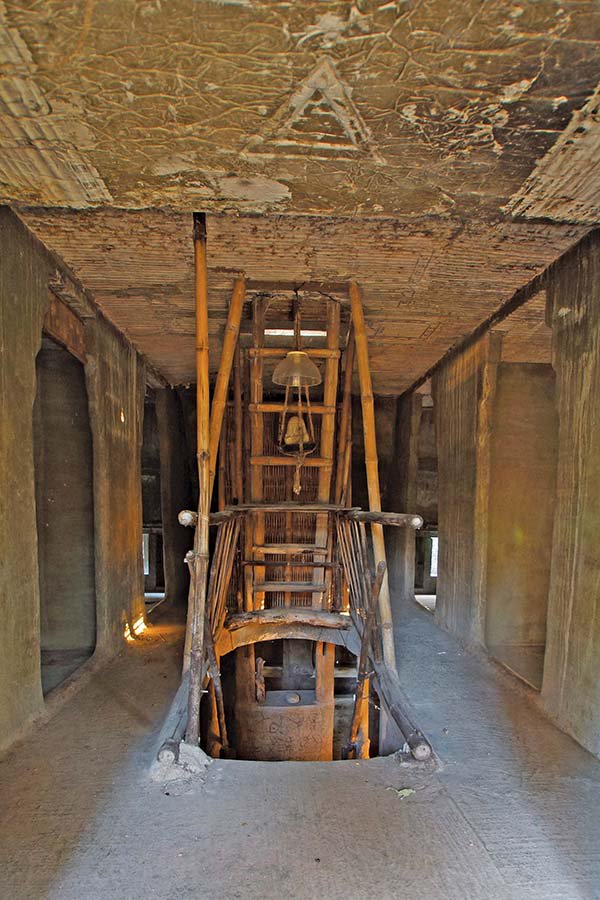 One morning in March 2007, Jesus woke up feeling ill. He asked his wife to make him a special soup, called tinola, which he took down to the lower level of his temple and ate. He then passed away peacefully, on a wooden bench he himself had created. Jesus' temple had fittingly, become his burial tomb. 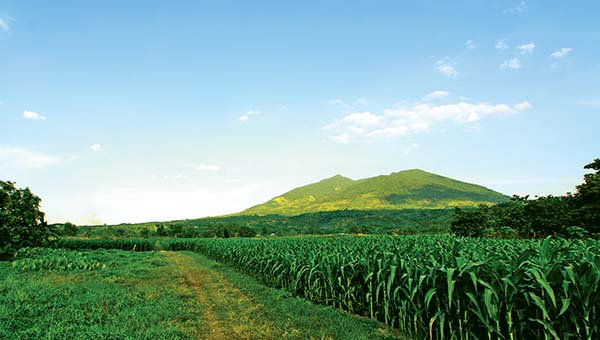