Just 400 kilometers from Shanghai, beneath the waters of 'Qiandao Lake', lies the ethereal remains of an ancient city. The underwater city, called Shicheng (but known as 'Atlantis of the East' amongst travelers), is a massive 40 meters below sea level, hidden away. Amazingly, stone architecture dating back to the Ming and Qing dynasties (1368-1912) still stands proudly, despite all the water surrounding it! Read on for more on this unique destination!

The city was abandoned more than half a century ago, when a dam was flooded in the valley where it stood. 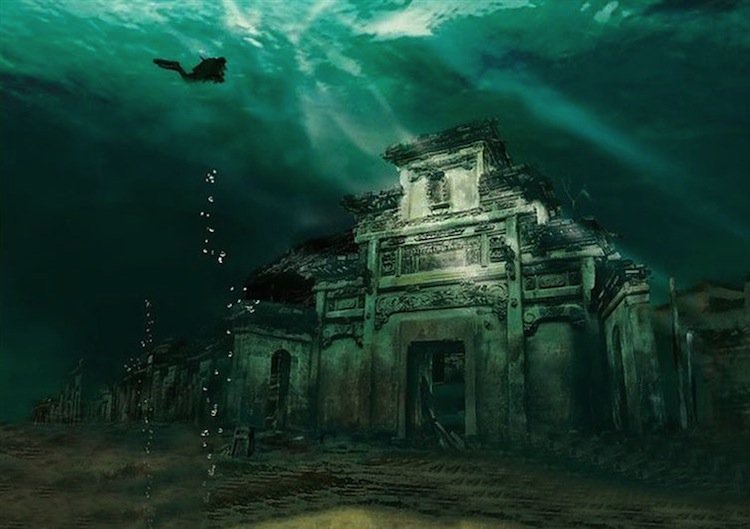 Shicheng (Mandarin for 'Lion City') was actually flooded on purpose in 1959. It was done so that plans for the Xin'an Dam and hydroelectric station could proceed. Some 300,000 people had to be relocated, many of whom had lineage associated with the city for centuries. 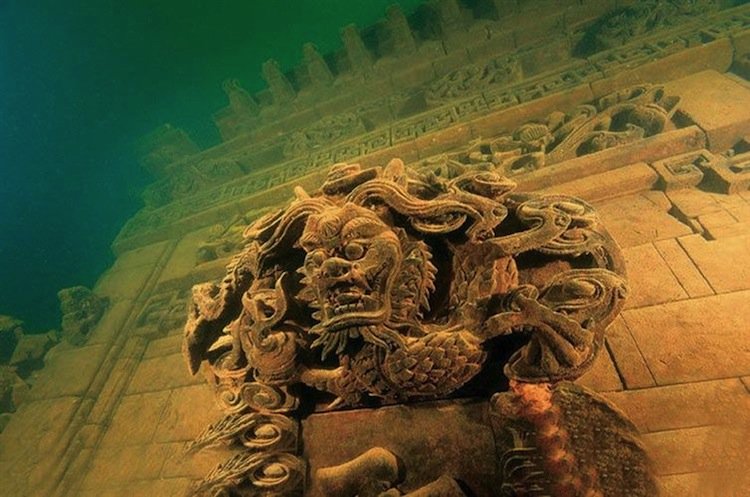 The city had formerly thrived for more than 1300 years! 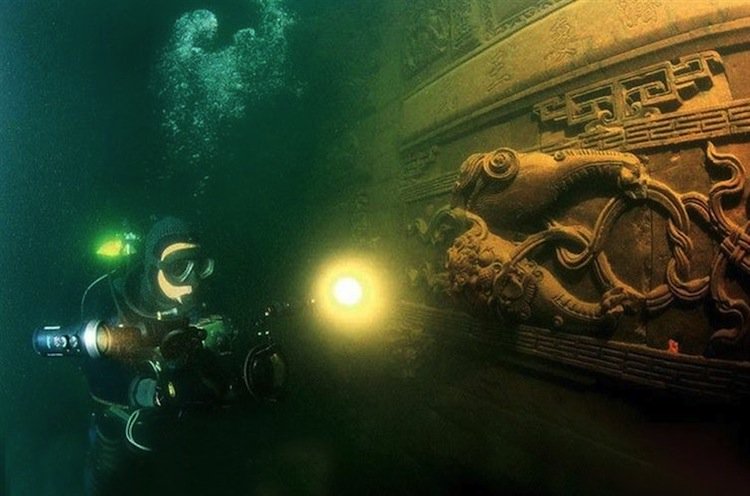 The once-bustling metropolis now lies beneath 85 to 131 feet of water. 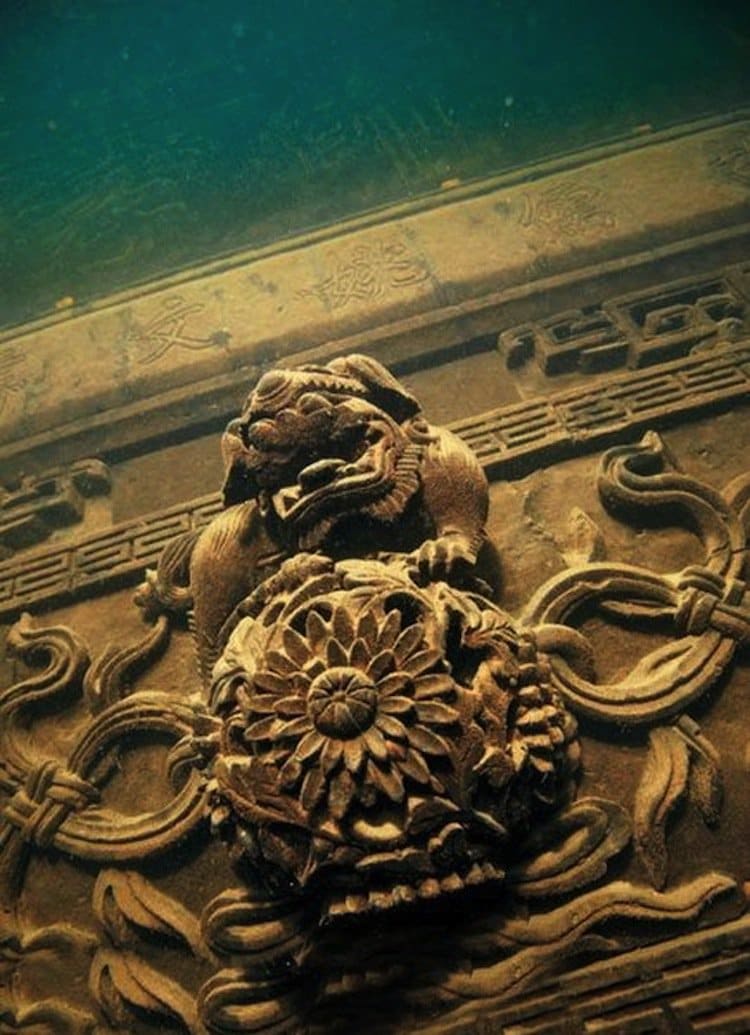 Amazingly, many of the wooden structures are still perfectly intact! 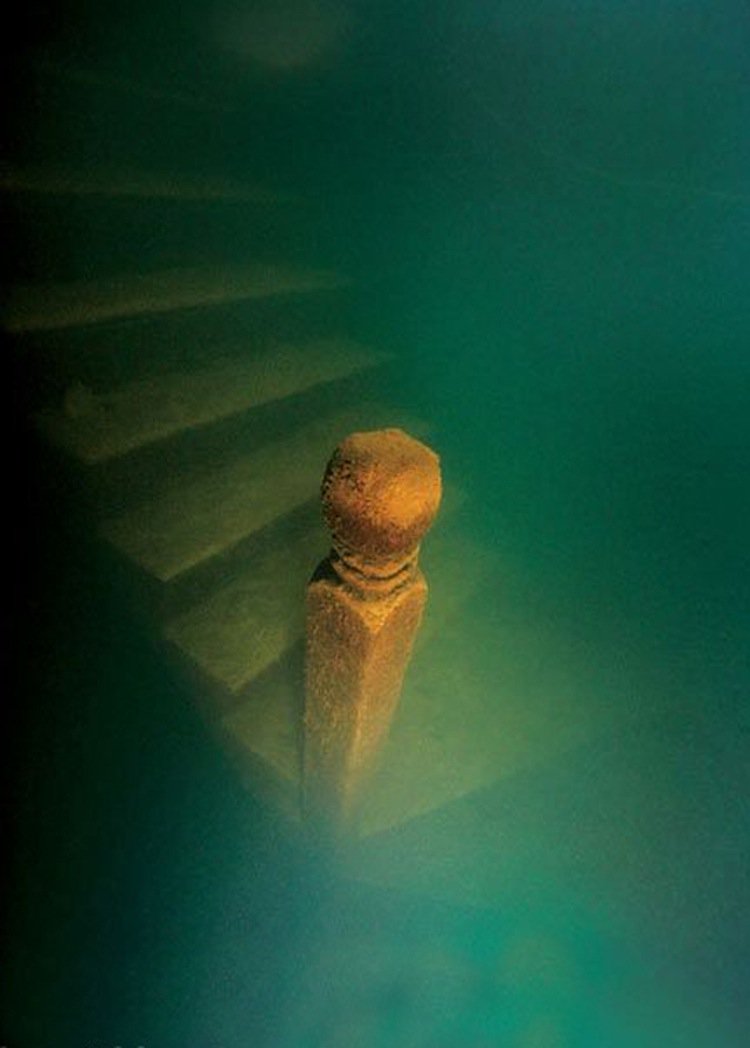 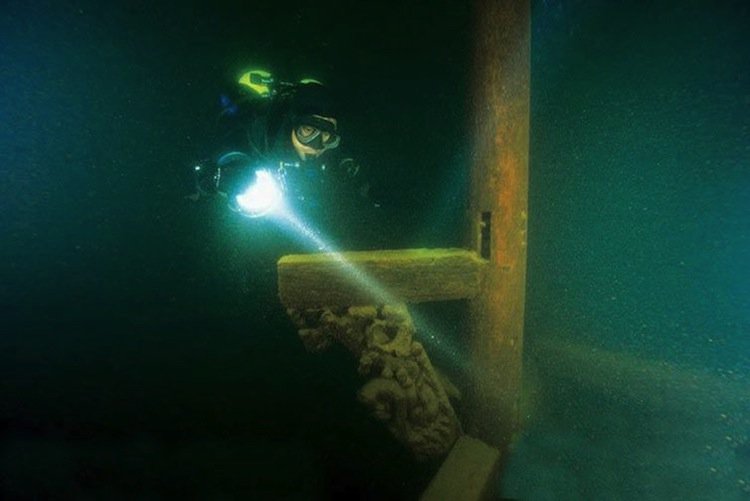 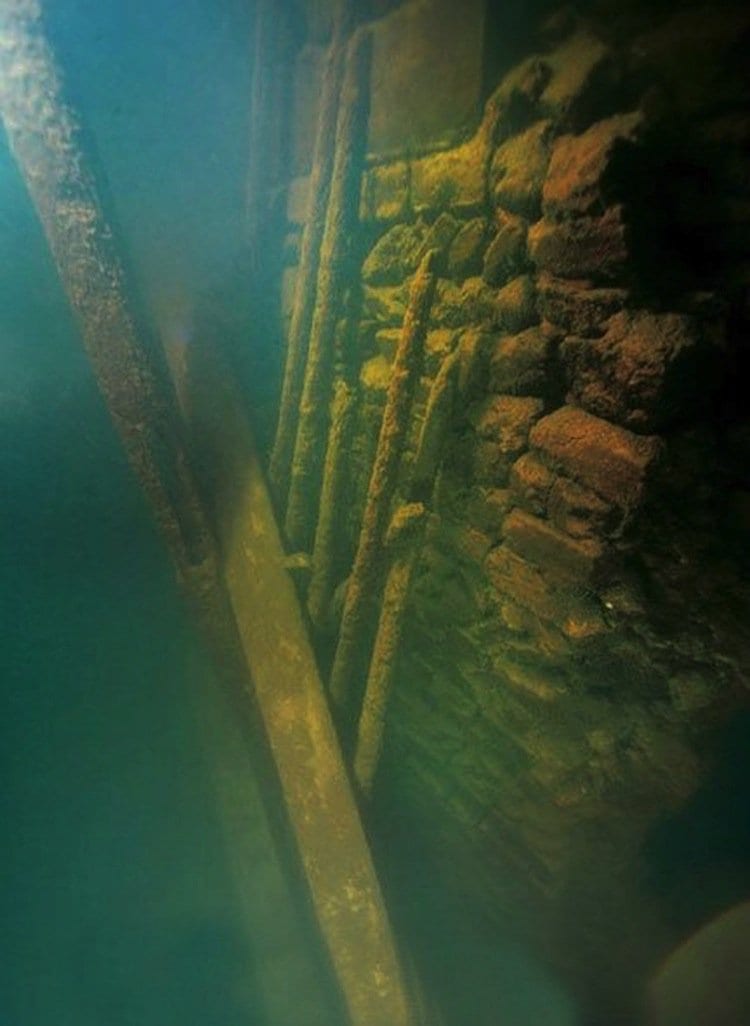 A film crew was sent on site in order to record the preservation levels of the ruins. 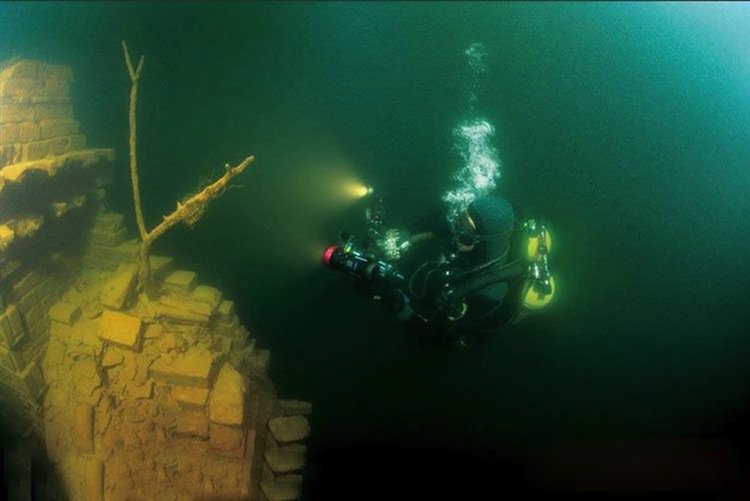 There's certainly a lot to capture! 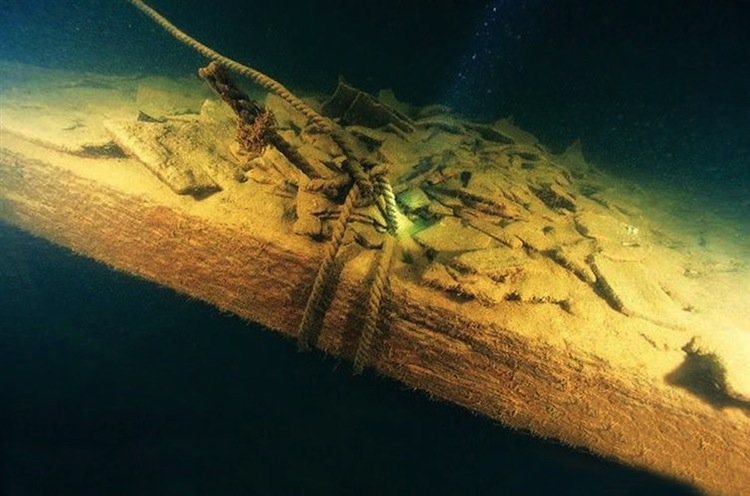 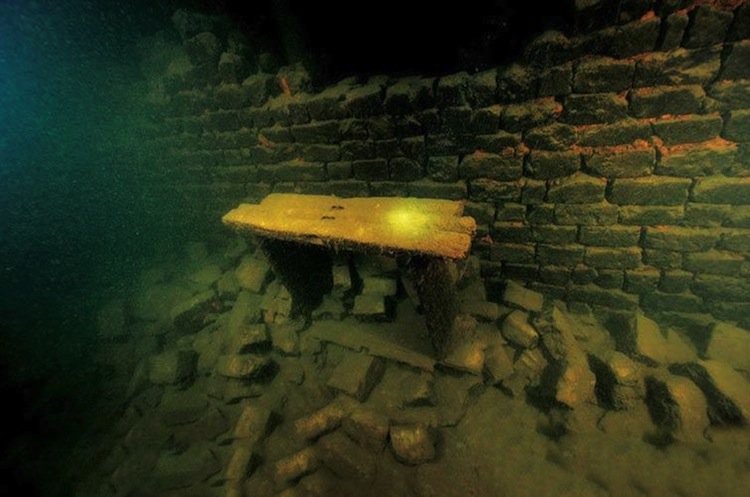 You would never guess all of that is beneath this! 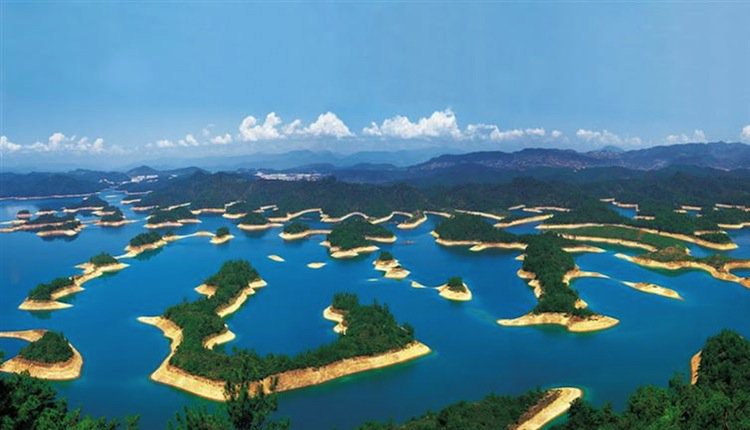