Polina Tikunova Shows Us Witches Can Be Good People Too

If you're a regular reader, you may remember Polina Tikunova, as we previously featured her funny adventures of Julius the rabbit, but now she's back with a message that not all witches are bad. Estonian artist Polina, a graduate of the Baltic Film and Media School, creates awesome cartoons and illustrations for kids. This time she's bringing us the tales of Linda the Witch, plus her owl named Owl Pacino and her cats Pumpkin and Timmy. Not only are her illustrations sweet and endearing, they also hold an important message… you shouldn't judge people based on stereotypes or assumptions. Witches in children's stories are usually portrayed as bad or evil, but that's a dangerous stereotype as it teaches kids to hate or fear anybody who's different. Instead, let's look at some of the antics of Linda, who's an all around nice kind of witch! 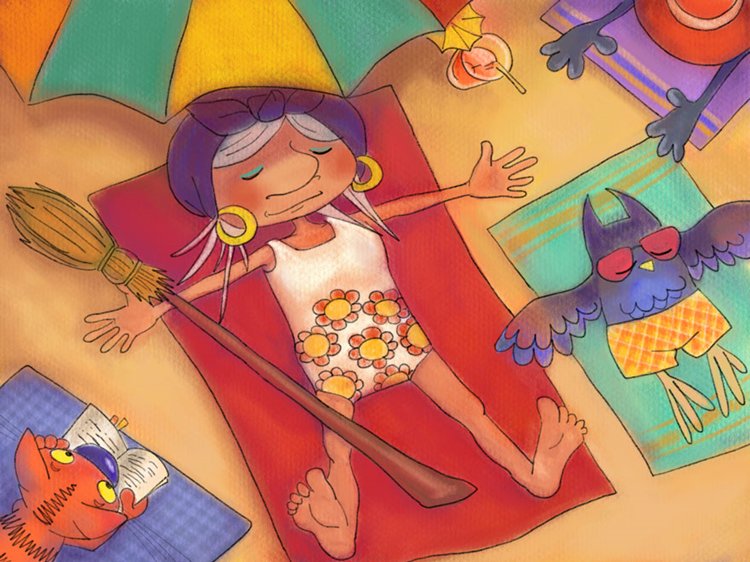 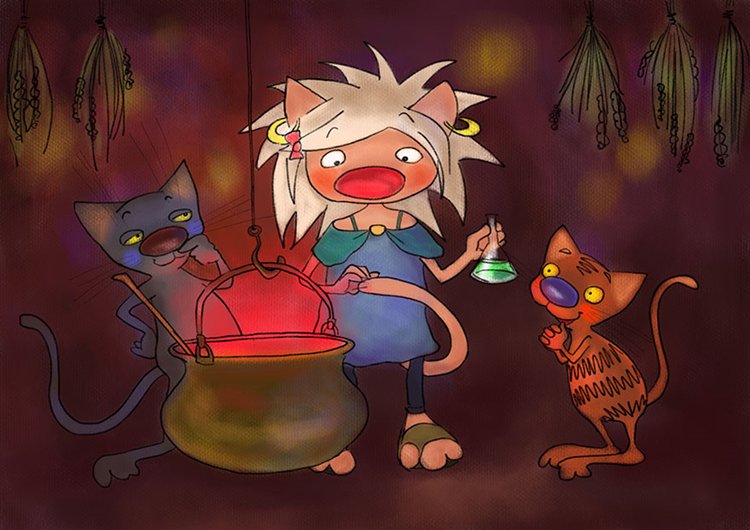 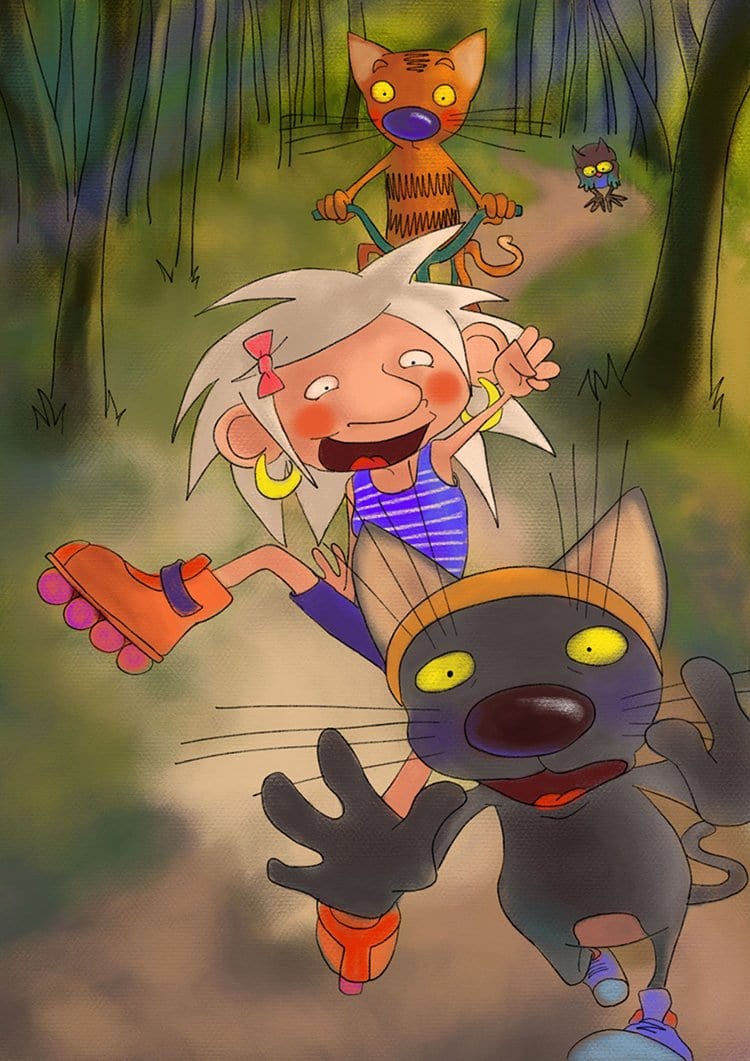 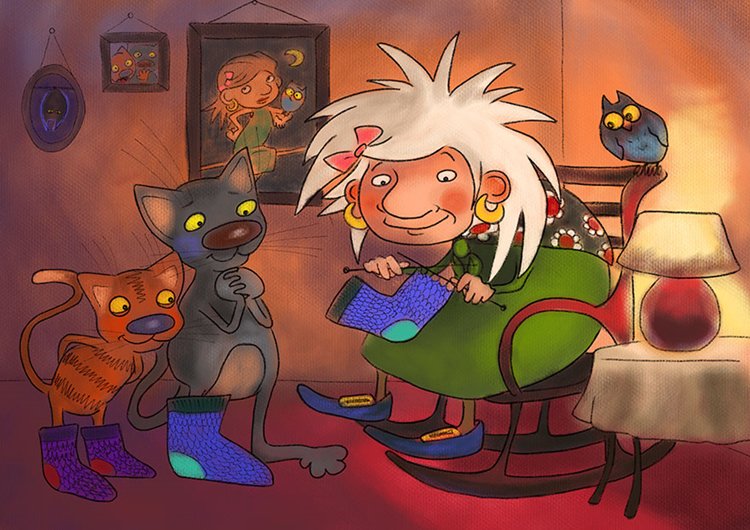 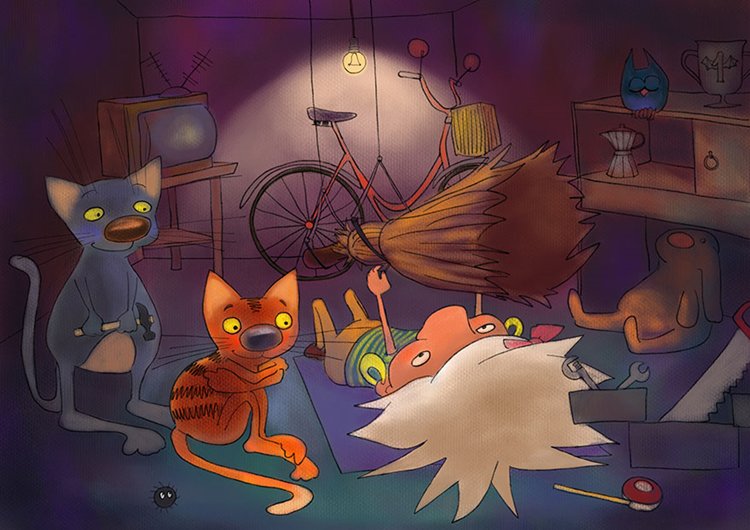 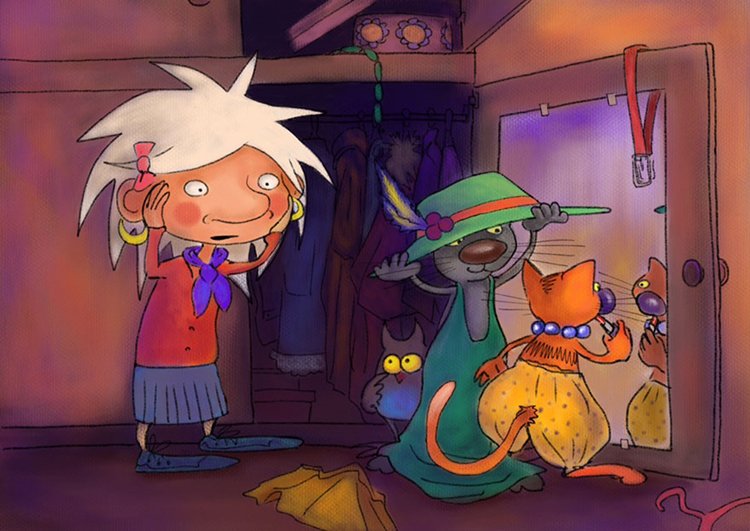 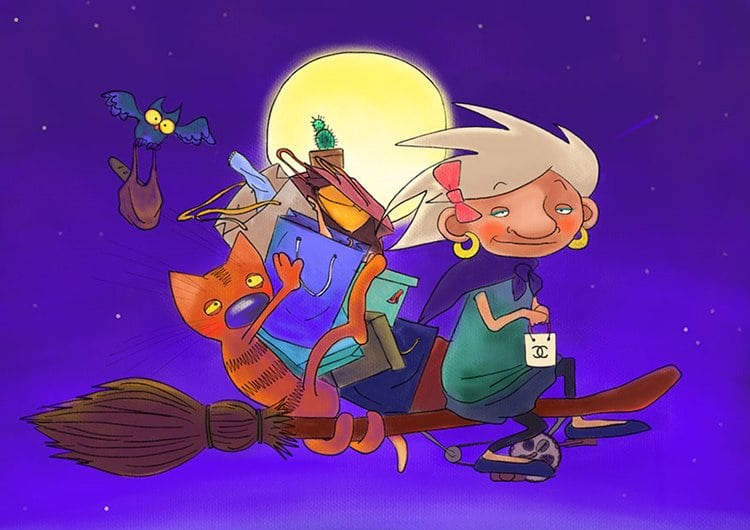 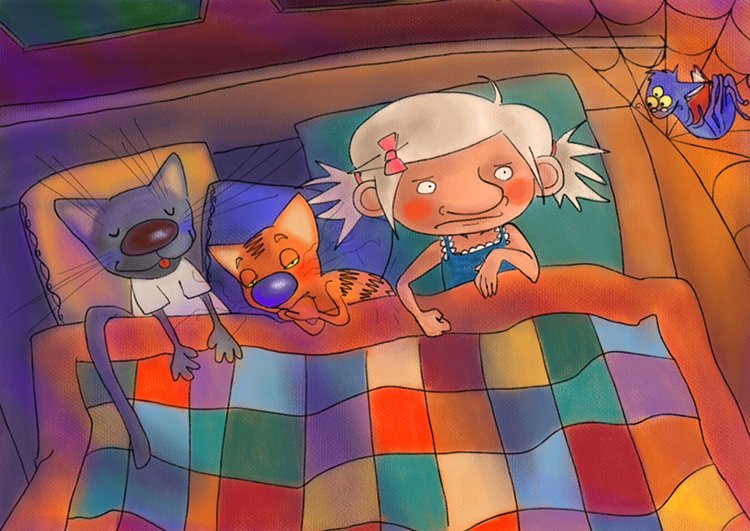 Linda looks like a fun witch to be pals with!