Bet you've never imagined Obama and Putin looking like this! Graphic artist Arminus Raugevicius used 'Photoshop' to give world leaders a very different, new-age look in this hilarious photo series. With nearly all their visible flesh covered in a myriad of tattoos, they look completely unlike anyone who would ever be accepted into a high ranking government position. 'Raugevicius' told 'BoredPanda' the images were designed to defy stereotypes and get people thinking about discrimination in general. 'What is taboo now, can be ok in a few years. This is not only about the looks, people are being discriminated by their race, religion, even disablement… society is lacking openness and we need to speak about it'. Check it out!
Website: facebook 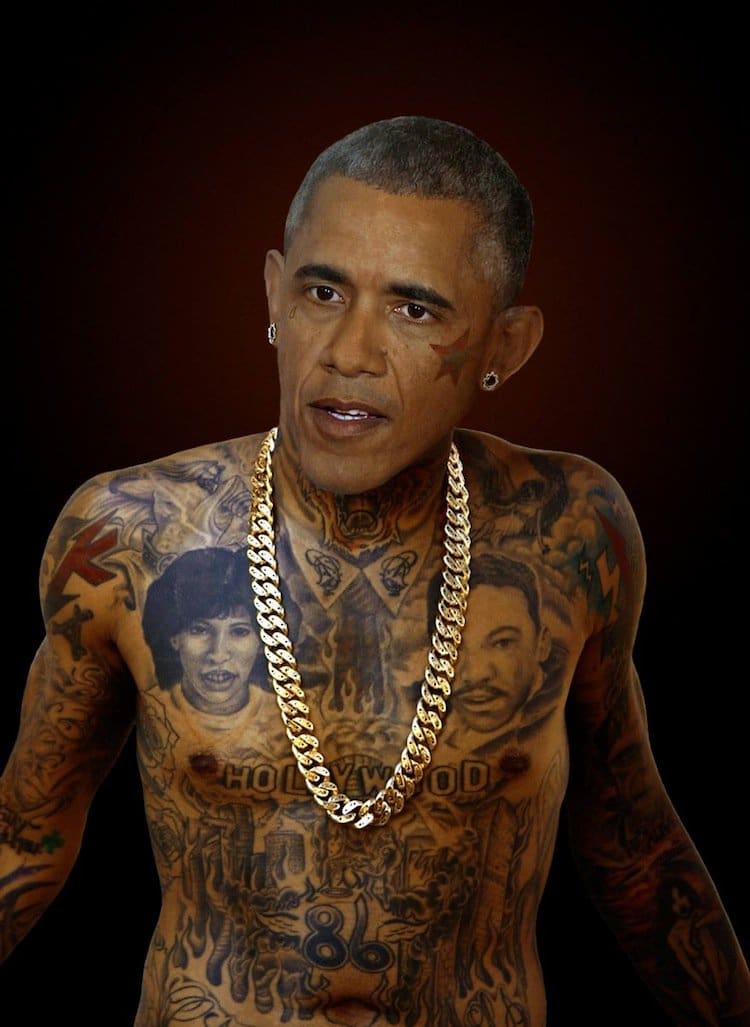 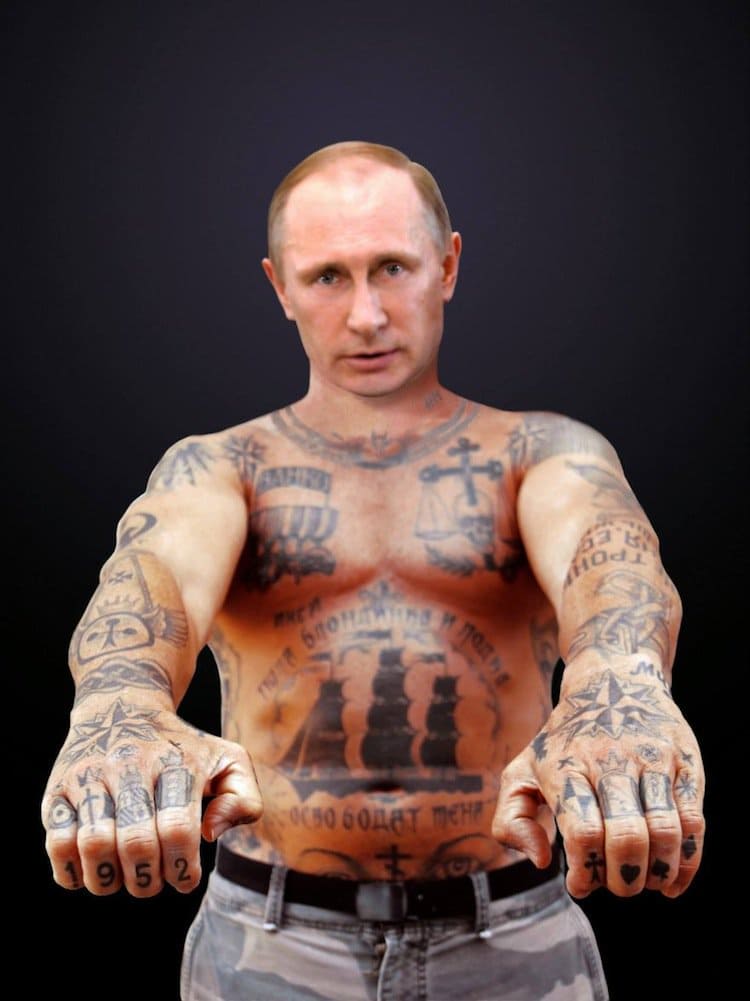 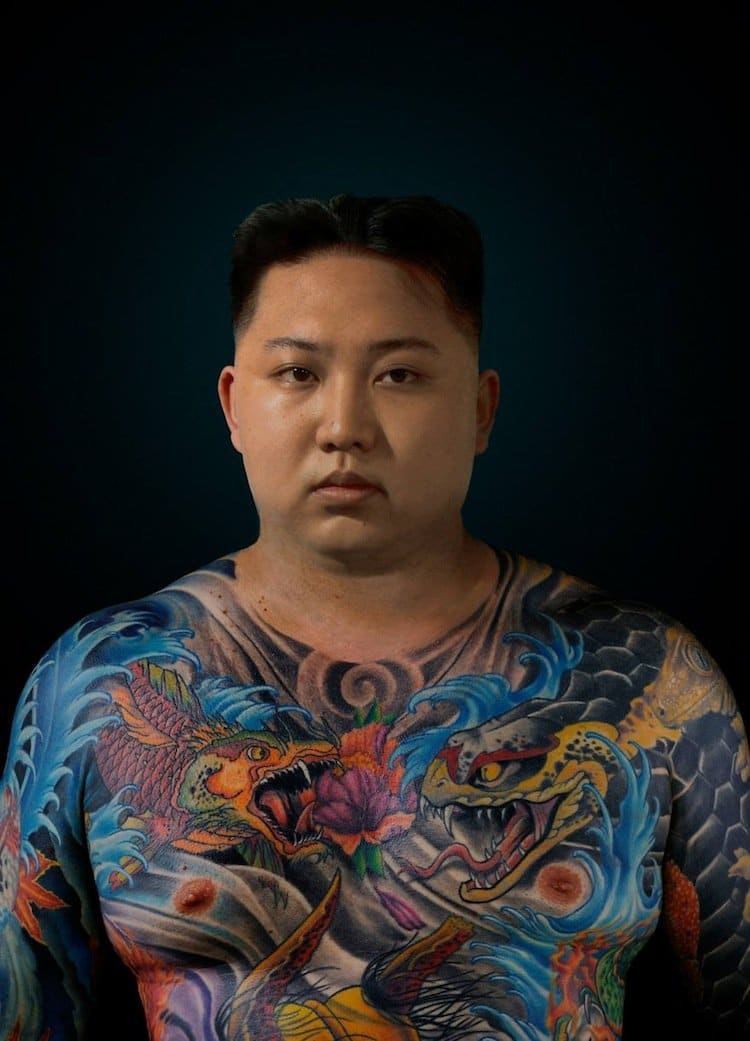 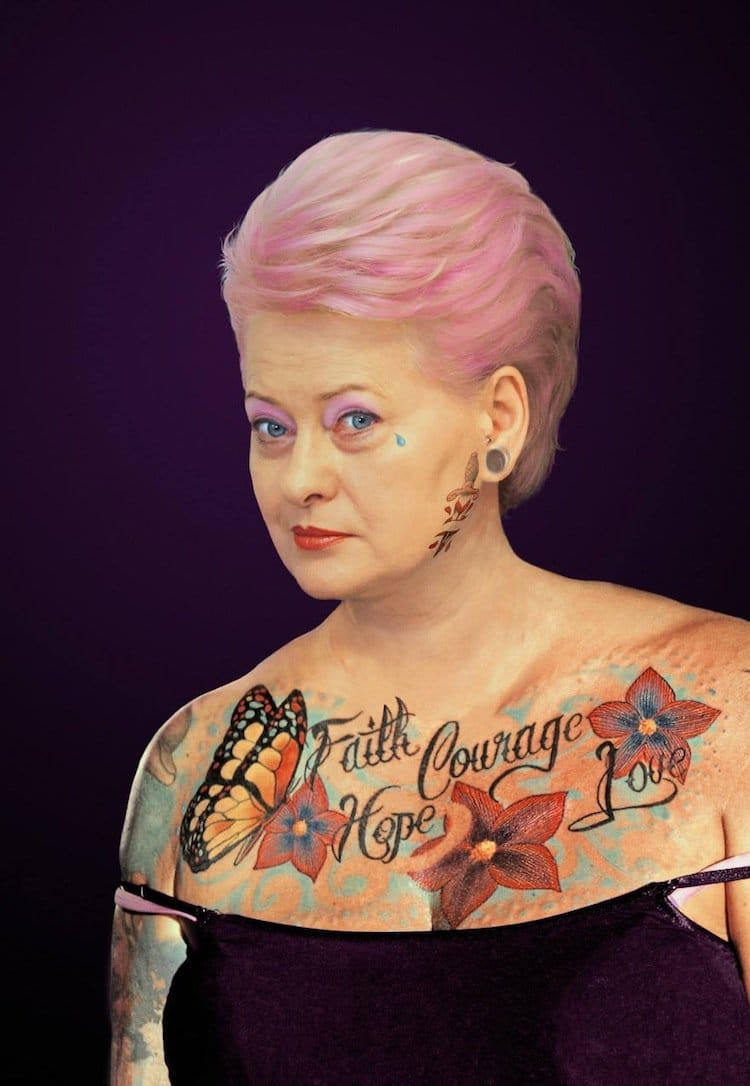 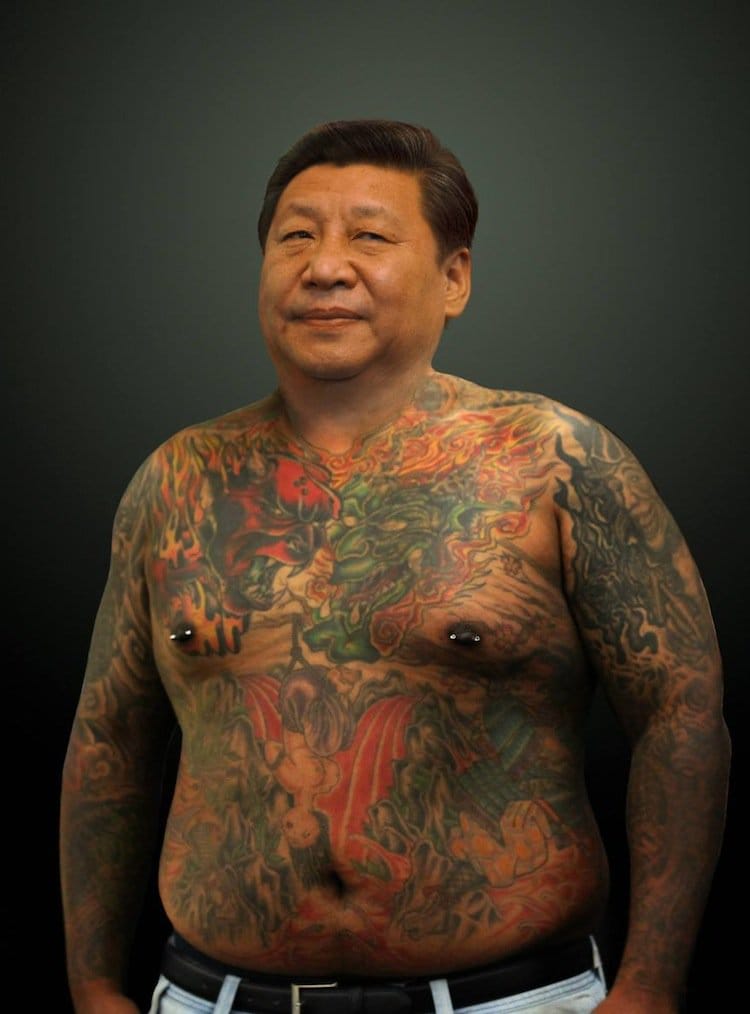 Brew Whiskey At Home With The ‘Do Your Whisky’ Infusion Kit

The Touchless Automatic Faucet Provides Hands-Free Sanitation In Your Home