Home » Architecture & Design » Once A Year At 11:11AM On Veterans Day The Sun Uncovers This Memorial’s Hidden Beauty

Once A Year At 11:11AM On Veterans Day The Sun Uncovers This Memorial’s Hidden Beauty

Located in Anthem, Arizona, the Anthem Veterans Memorial is a monument to honor the US military force’s service and sacrifice. It’s not just a typical shrine to commemorate their bravery and patriotism. This monument features five perfectly aligned pillars, each with a hole in the centre, where light can pass through. As such, they form a perfect solar spotlight over the mosaic of the Great Seal of the United States.

However, there’s a catch if you want to see the glorious spotlight. It only happens once a year—on Veteran’s Day. So, that’s the 11th day of the 11th month, at precisely 11:11 A.M. With that said in order to fully appreciate it, you have to be there at that exact time and date. Of course, the sun’s appearance is a major factor too. 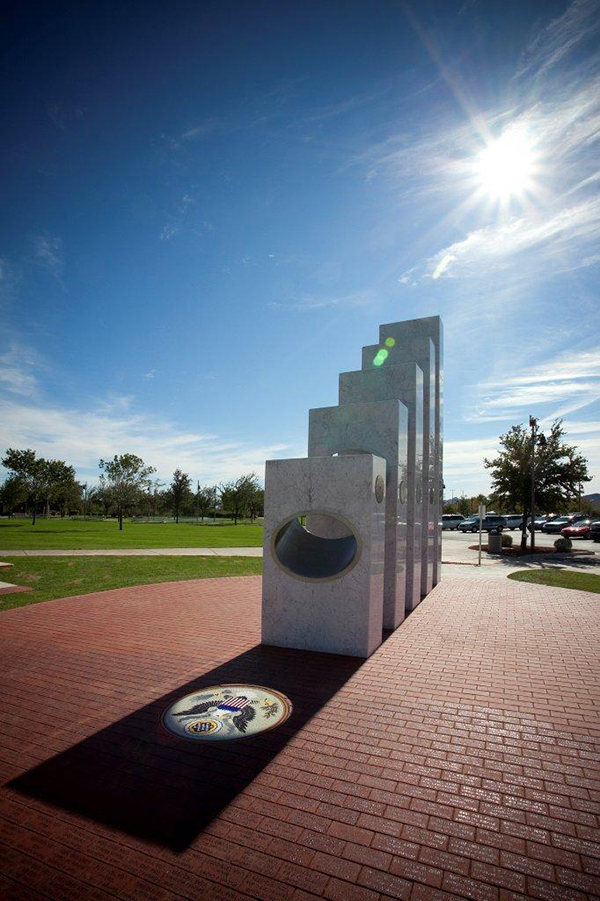 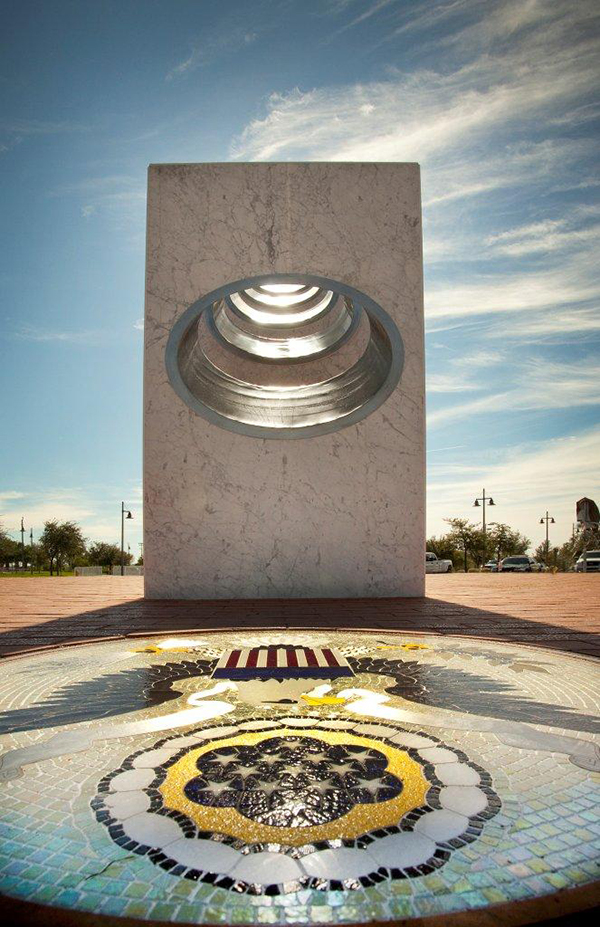 On November 11 of each year, at precisely 11:11 A.M., sunlight passes through the holes of the memorial’s five pillars, illuminating the Great Seal of the United States on the ground. 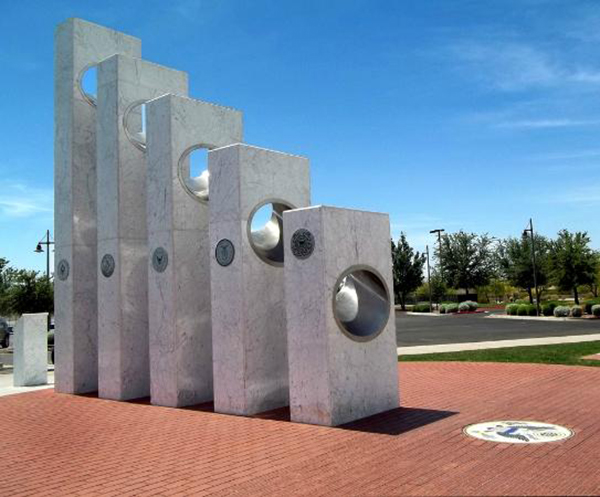 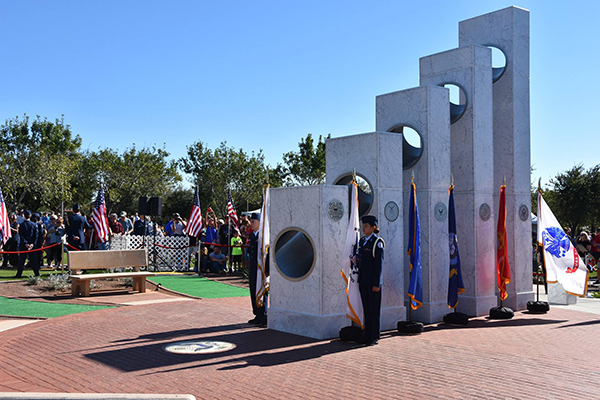 Designed by artist Renee Palmer-Jones and her team, the memorial features five marble pillars of varying heights. These signify the five branches of the US Armed Forces—Air Force, Army, Coast Guard, Marine Corps, and Navy. In addition, these feature an arrangement based on the Department of Defense’s order of precedence. 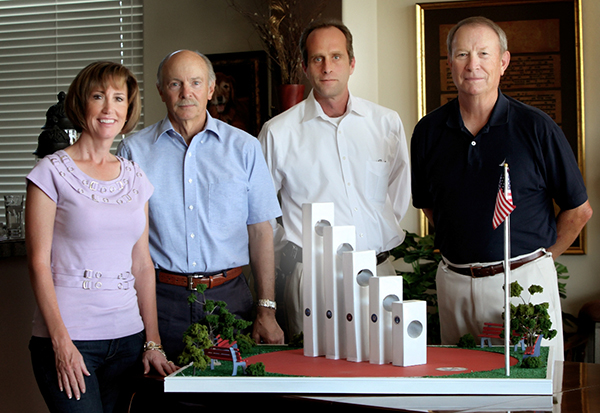 “The symbolism of the five pillars standing in formation in order to protect the United States and to complete the solar illumination is representative of U.S. military personnel working together in all regards, in the security and defense of American citizens.”

In addition, the brick pavers that surround the monument indicate the names of the US servicemen and women. This symbolizes the support for the Armed Forces. The red pavers, the white pillars and the blue sky all represent the American flag. 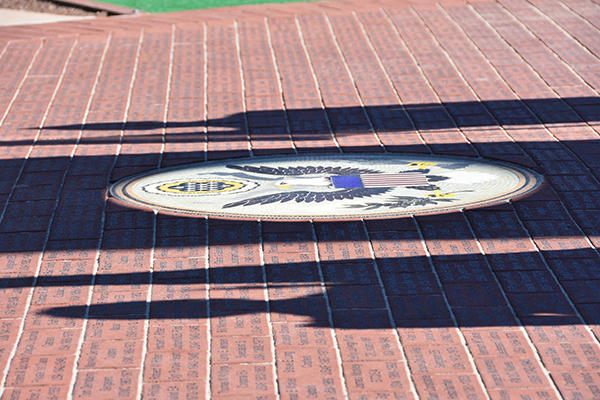 Indeed, the monument is such a well-thought-out piece of construction. Building began in the summer of 2011. The inauguration of the memorial took place on November 11, 2011, during the Veteran’s Day ceremony. Now, it’s officially a state historical site that has won several awards over the years.