Celebrities have it all, right? Fame, fortune, free designer clothes and countless invites to all the best parties. Yet, despite receiving ‘star treatment’ wherever they go, many of them still whine and moan! Often, they complain about being photographed too much, as well as how much it hurts their feelings to be slated on social media by anonymous users. ‘Whatever, stars and starlets,’ we think to ourselves, ‘Get a real problem why don’t you!’ This inherent jealousy of famous people is perhaps the reason it’s so entertaining to make fun of celebs sometimes! Which is why we’ve compiled these 15 images of celebrities alongside their animal doppelgangers. They are hilarious! Take a look! 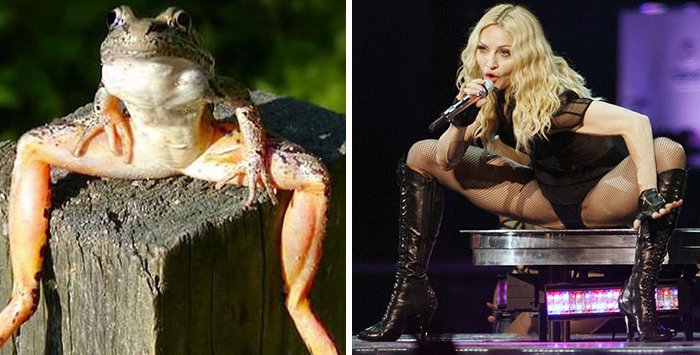 This cat has the same mustache as Salvador Dali! 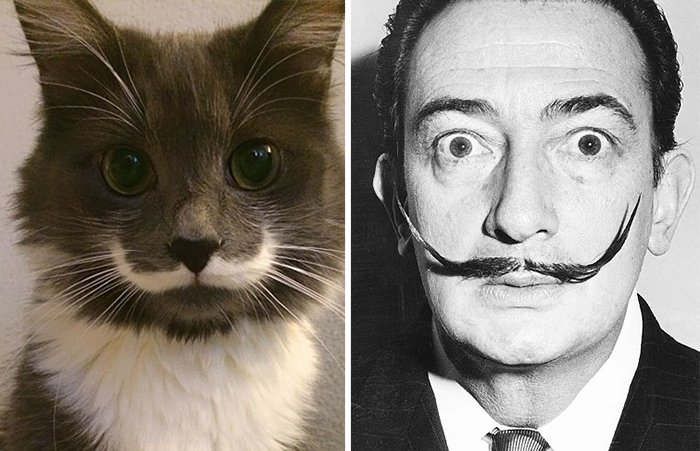 If Harrison Ford was a dog… 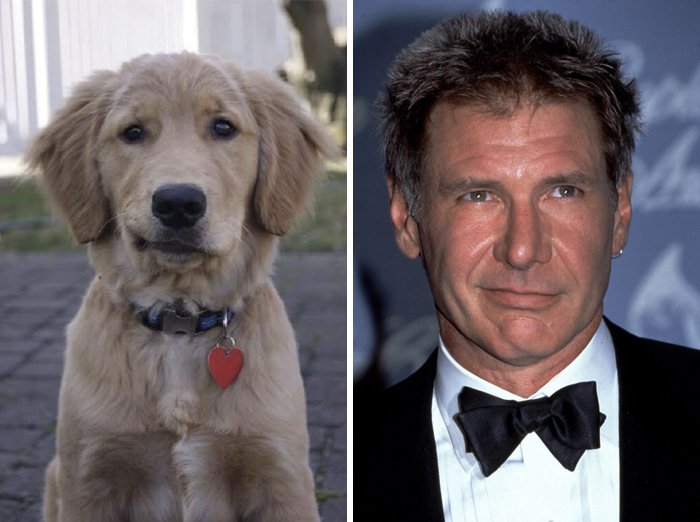 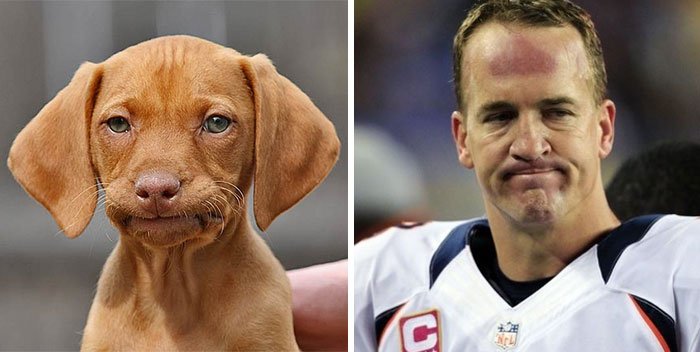 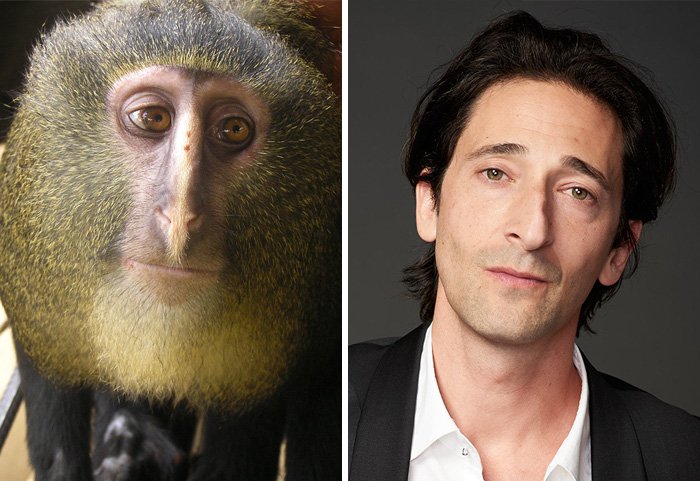 A happy llama who looks just like the Dalai Lama! 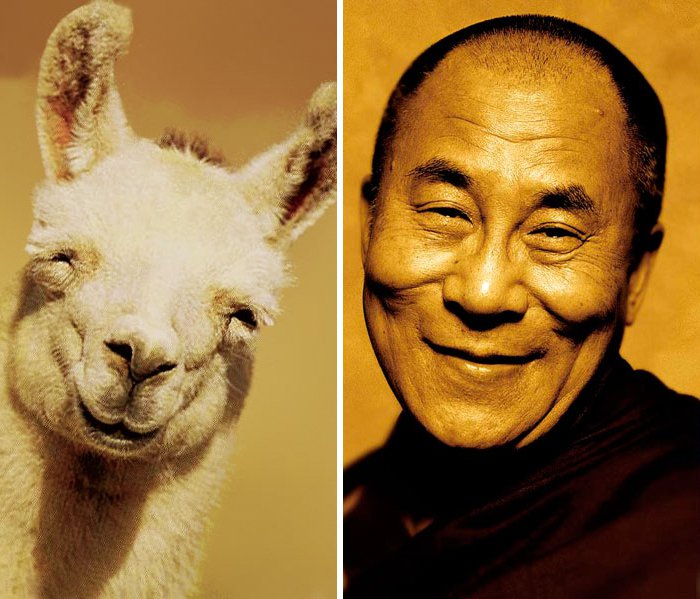 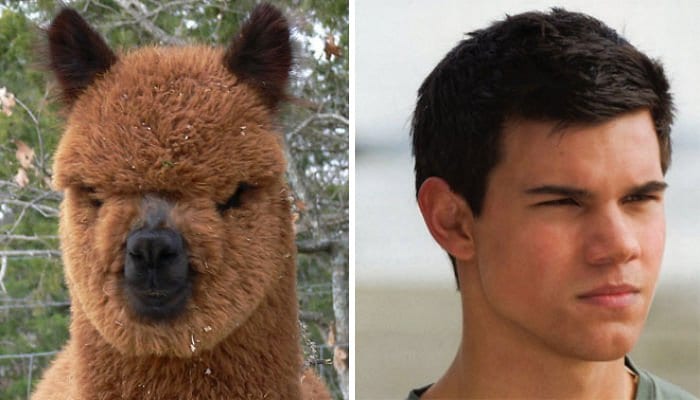 A caterpillar is the spitting image of Donald Trump! 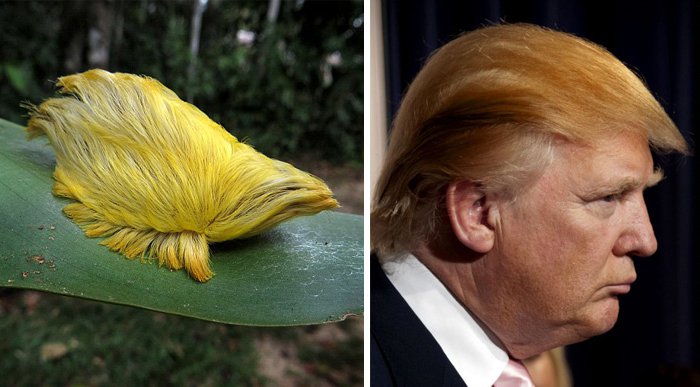 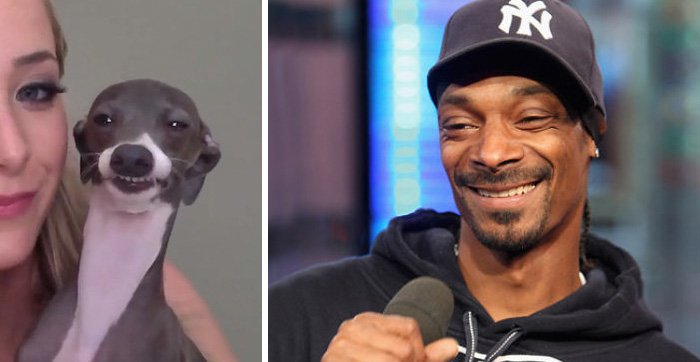 This dog is Ron Perlman! 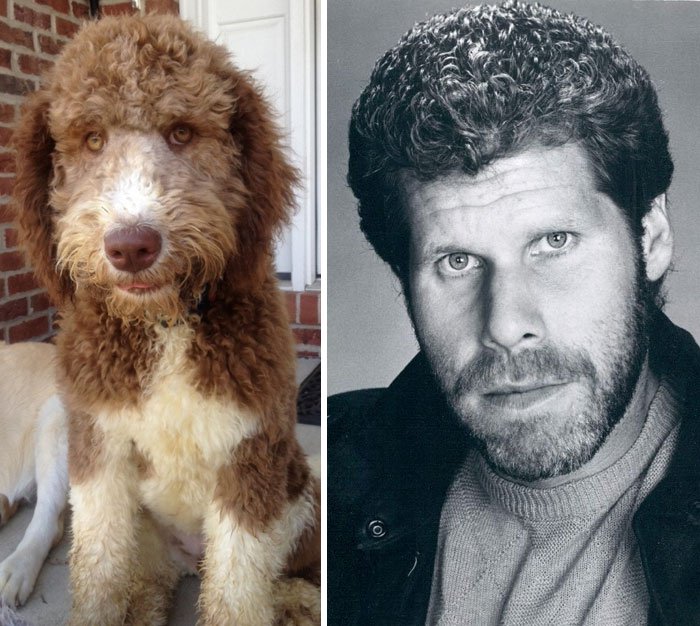 If Richard Branson turned into a hound, this is what he’d look like! 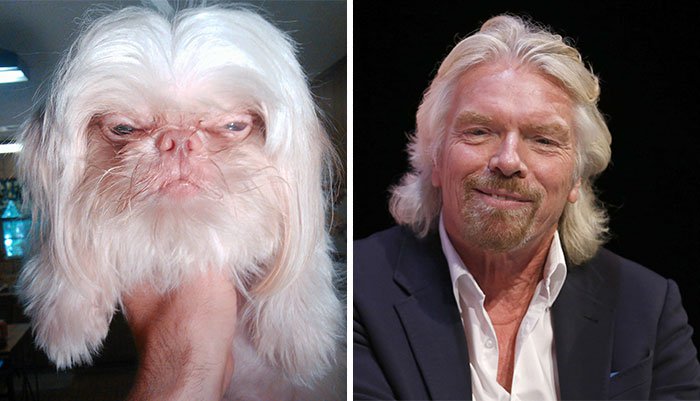 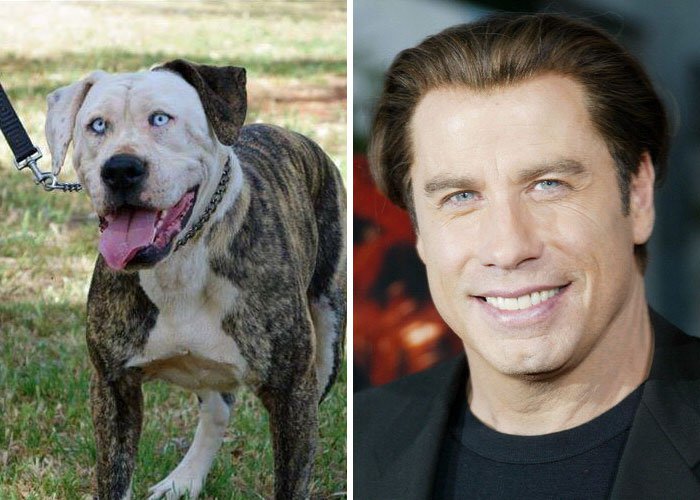 Another dog, but this time looking just like Samuel L. Jackson! 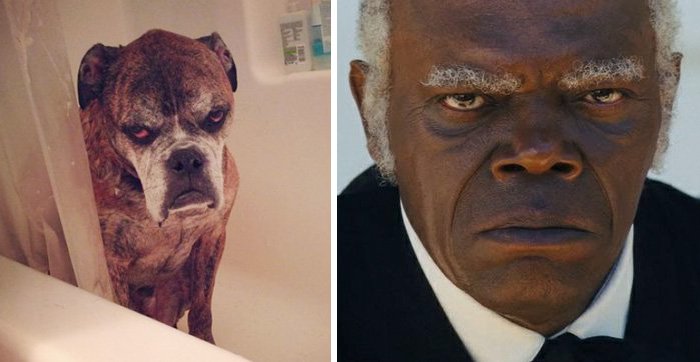 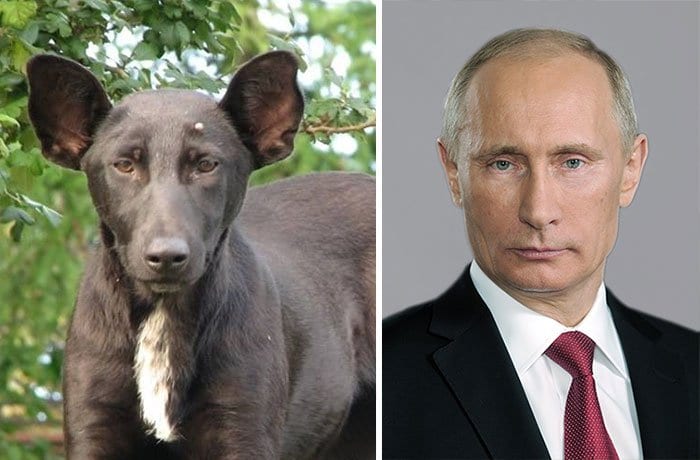 And again, this pooch is very Snoop! 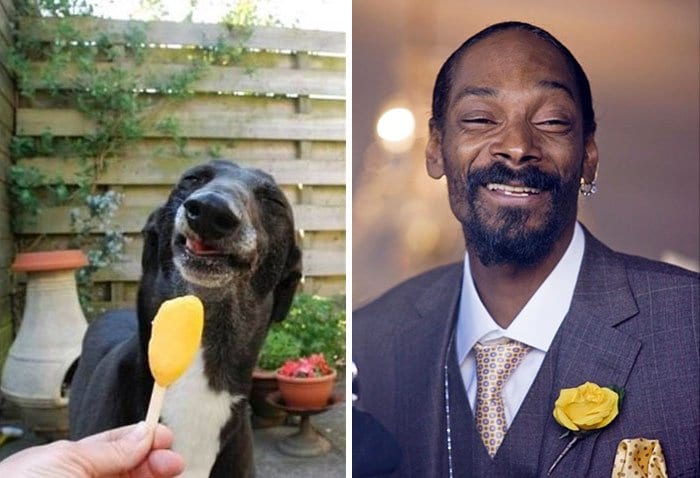