Home » Uncategorized » Someone Peeled Off 30 Years Of Graffiti, And Here’s What They Found Underneath

Someone Peeled Off 30 Years Of Graffiti, And Here’s What They Found Underneath

When you see a piece of graffiti, have you ever wondered if it was covering up a previous bit of art? How about a wall that has been used for graffiti for over 30 years? Well, wonder no more! There is a ‘Graffiti Hall Of Fame’ in the city of Nijmegen, Netherlands called ‘Doornroosje’. Imgur user ‘PaulDeGraaf’ managed to peel away a fragment of wall that had been layered with paint over and over again for more than 30 years. Take a look below to see some fascinating images of the fragment and to read more about the location it was taken from!

According to PaulDeGraaf, Doornroosje started as a 70s hippie cult place, however, it gradually became a center of music and art in the early 80’s. 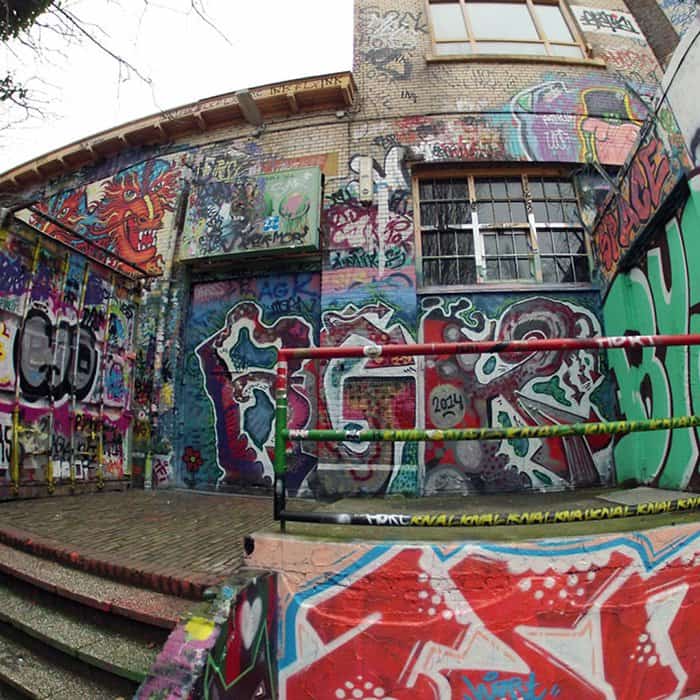 It was also one of the first places where you were allowed to smoke cannabis legally. 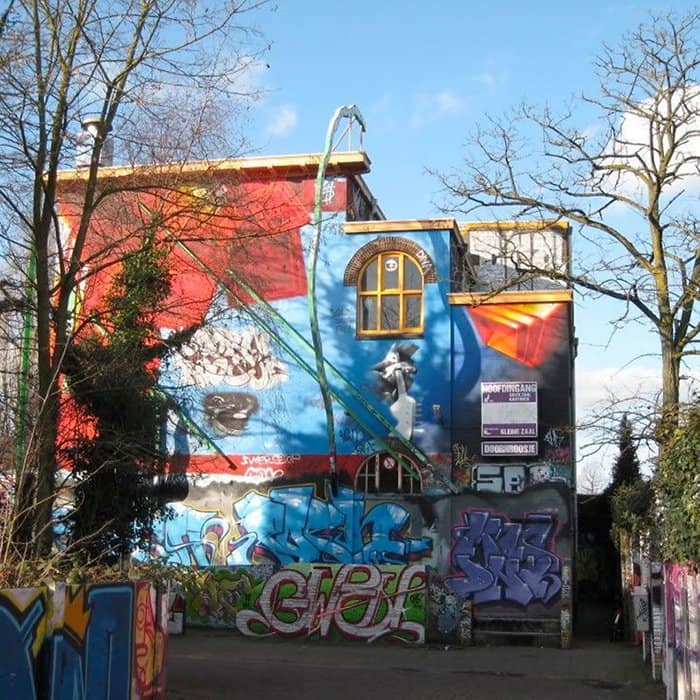 The building is covered from top to bottom in fascinating pieces of graffiti art that were applied by thousands of different people. However, many people’s work will have been covered up over the years. 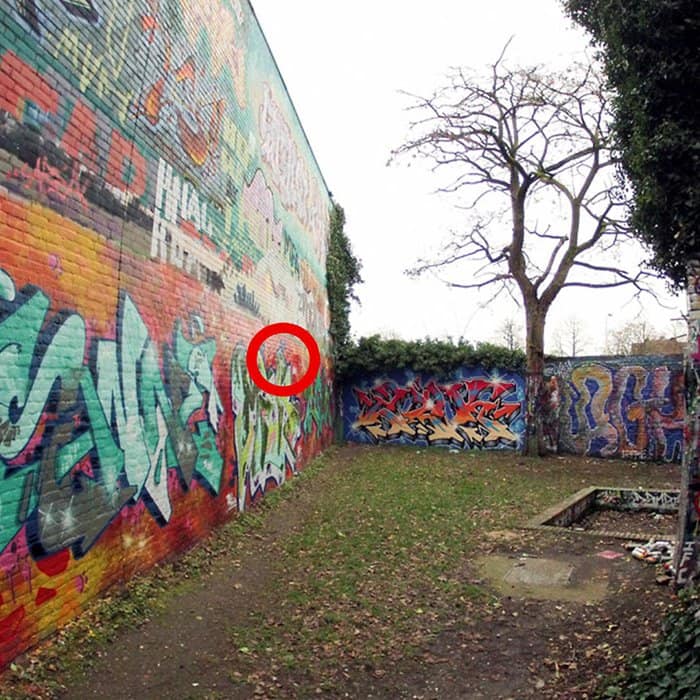 Here is your first proper glimpse at the incredible fragment that was pulled away.

It’s amazing to think about how many different people contributed to this piece. 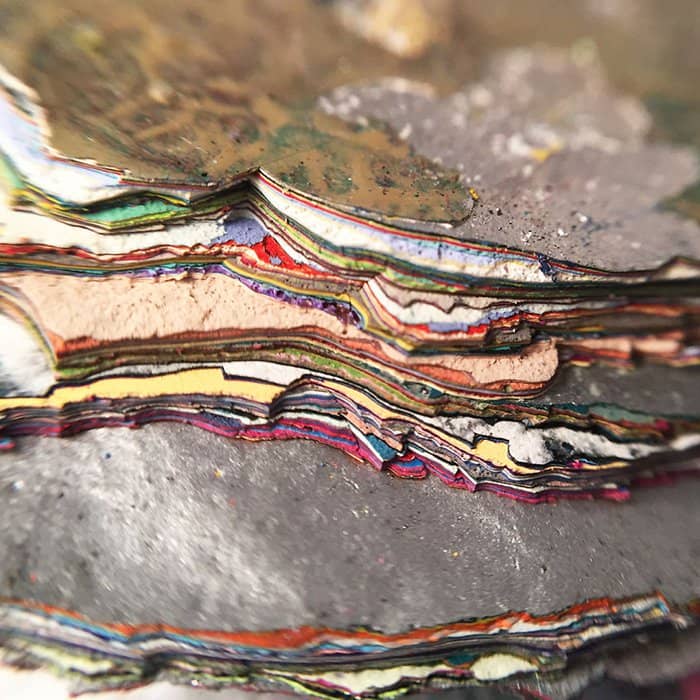 We find the range of colors to be awesome to look at but it’s also kind of sad that each person’s hard work has been covered up by the next. 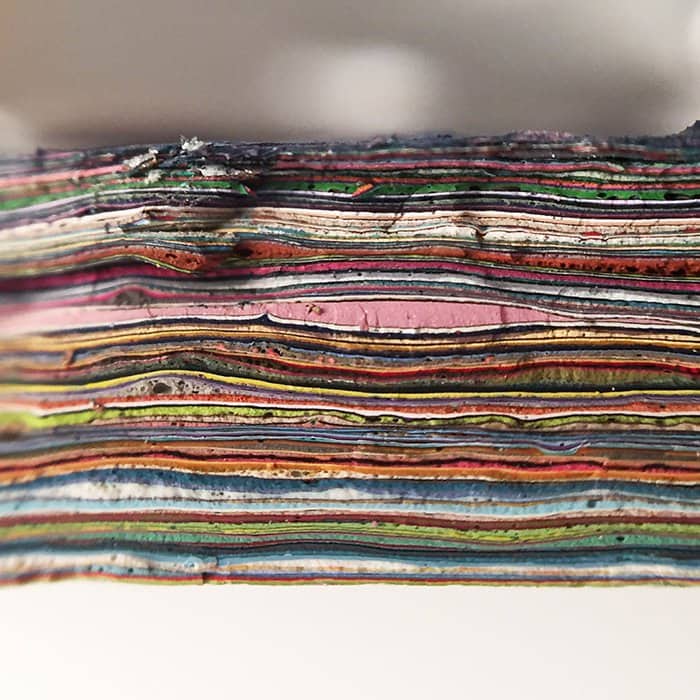 We would love to see the Doornroosje building in person. Examining all the different pieces of graffiti might take a while but we reckon it would time well spent. 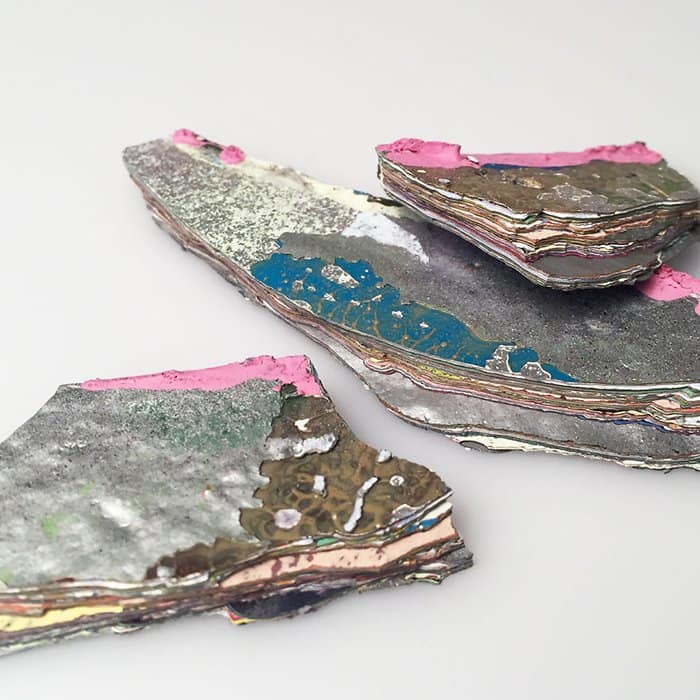 The banana serves as a size reference. It’s shocking how different the pieces look when you simply zoom in! 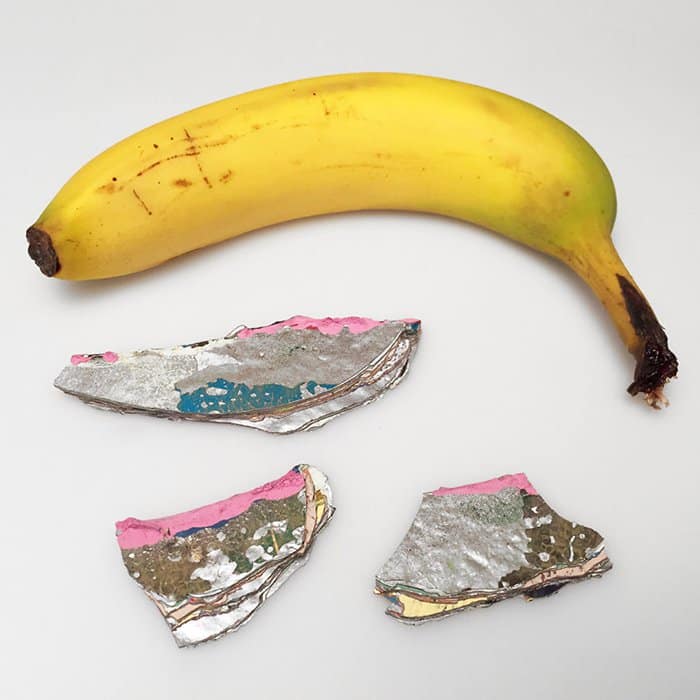 And, here is a helpful timeline that shows just how old some of the paints in the fragments really are. Some of the paint you have looked at today could be older than you are! Take a look! 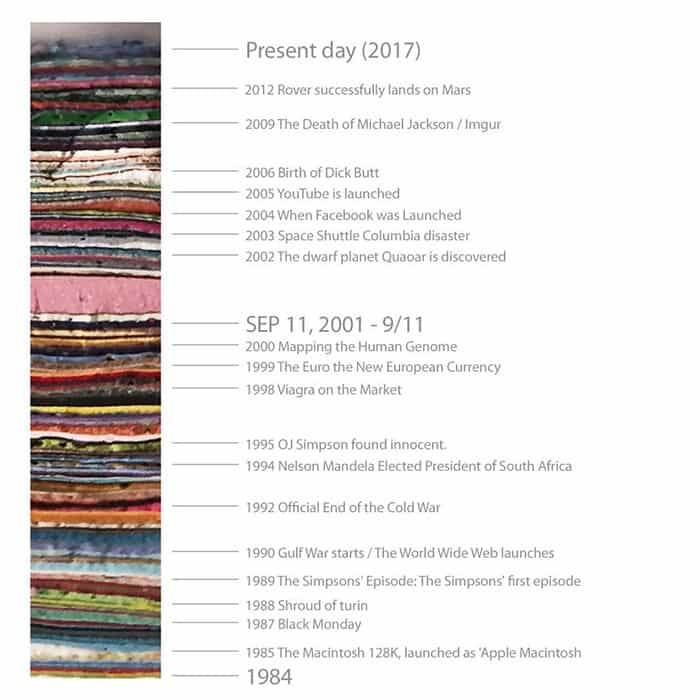