Home » Uncategorized » 14 Of The Funniest Fails That Happened On Twitter

We know it's a little bit mean to laugh at people's misfortunes, but we think that, as long nothing really awful has happened and they're not seriously hurt, a little chuckle at other people's gaffes isn't going to harm anyone! That's why we love fails of all kinds. And, today we're dedicating this post to some of the hilarious fails that have happened on Twitter. Some of these come from people who have wanted to share fails they've seen around and about, whereas others come from folks who simply don't think before they Tweet. Here are fourteen of the funniest fails that have happened on Twitter. Check them out! 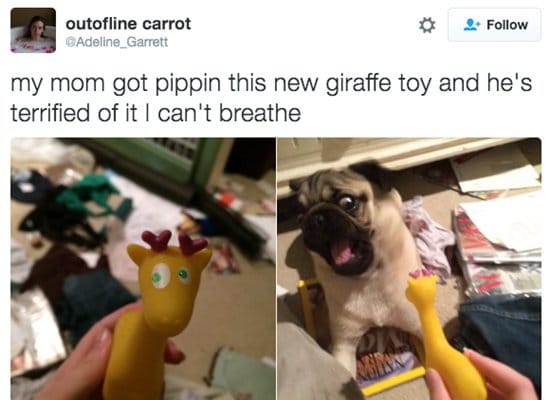 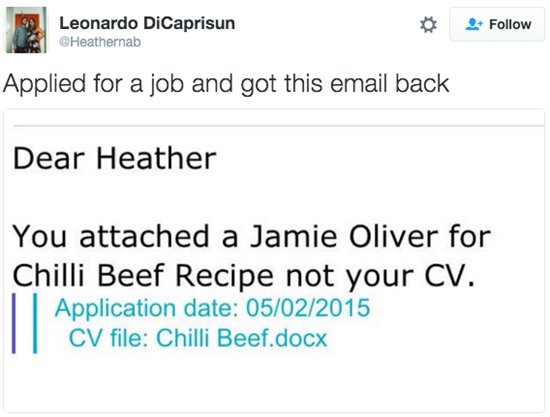 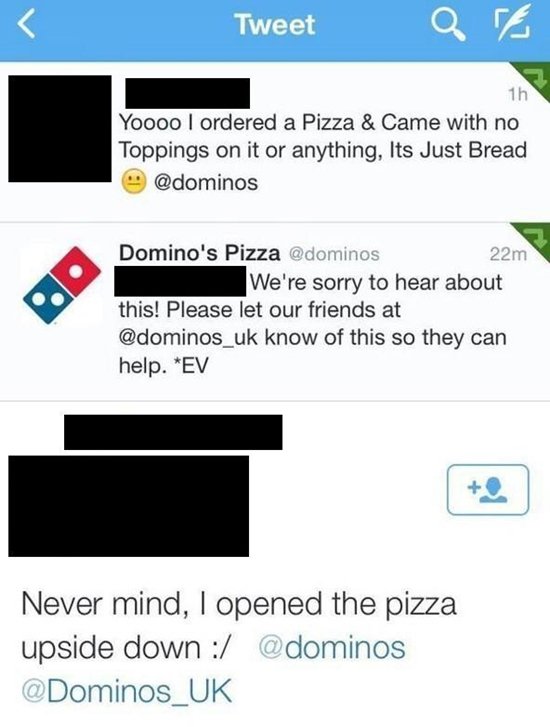 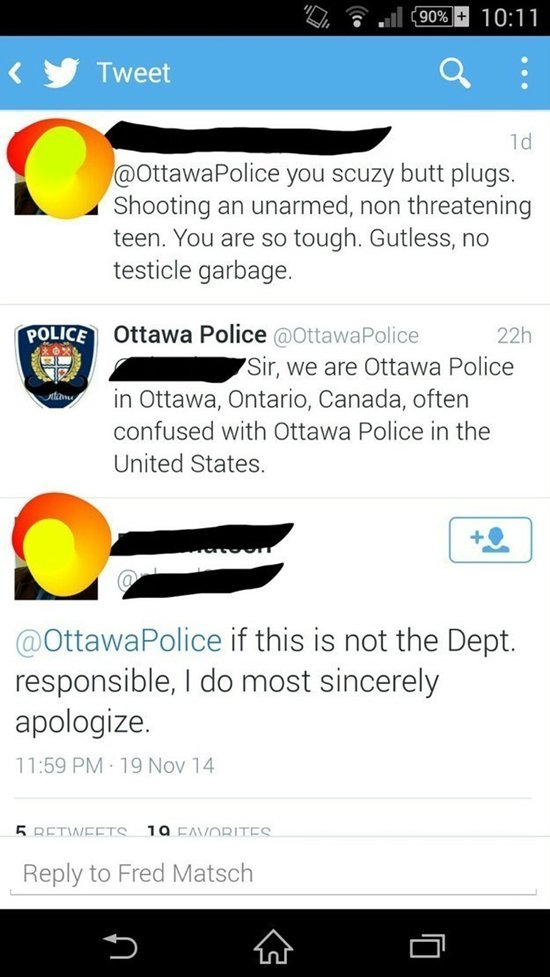 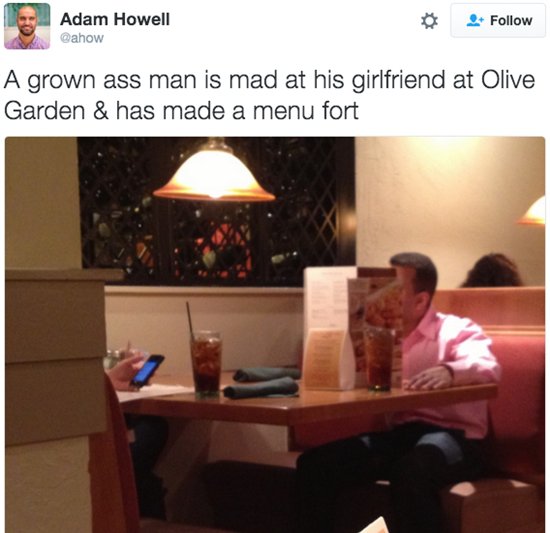 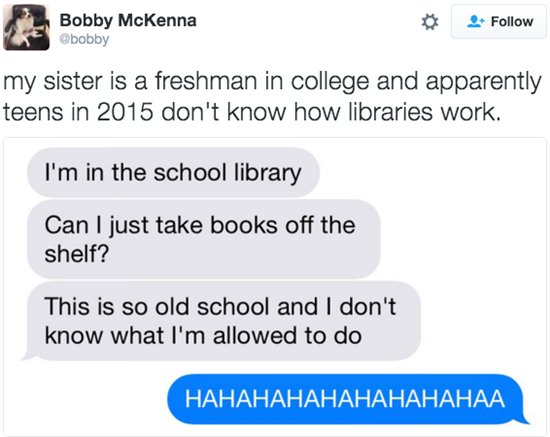 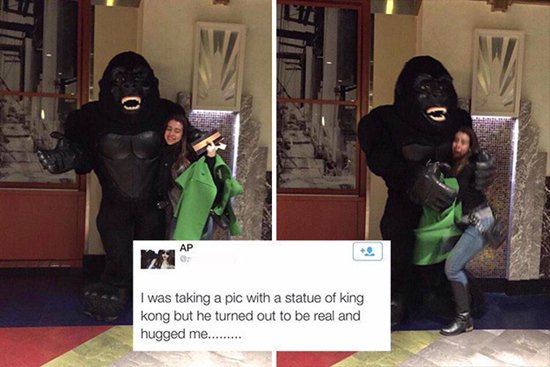 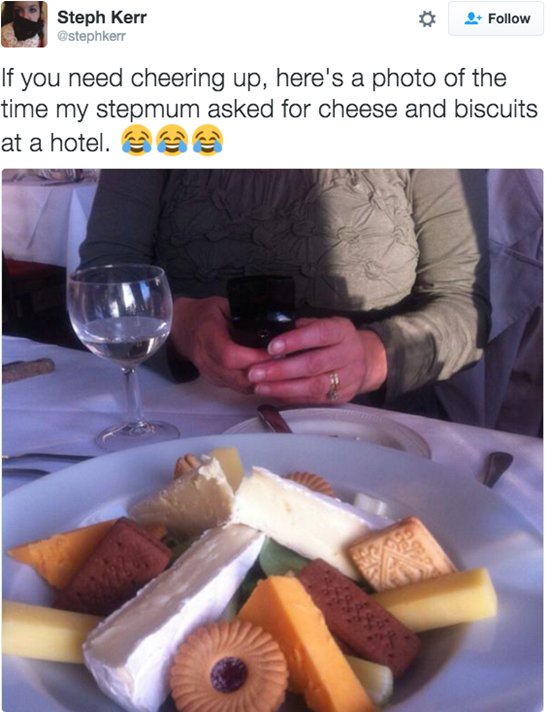 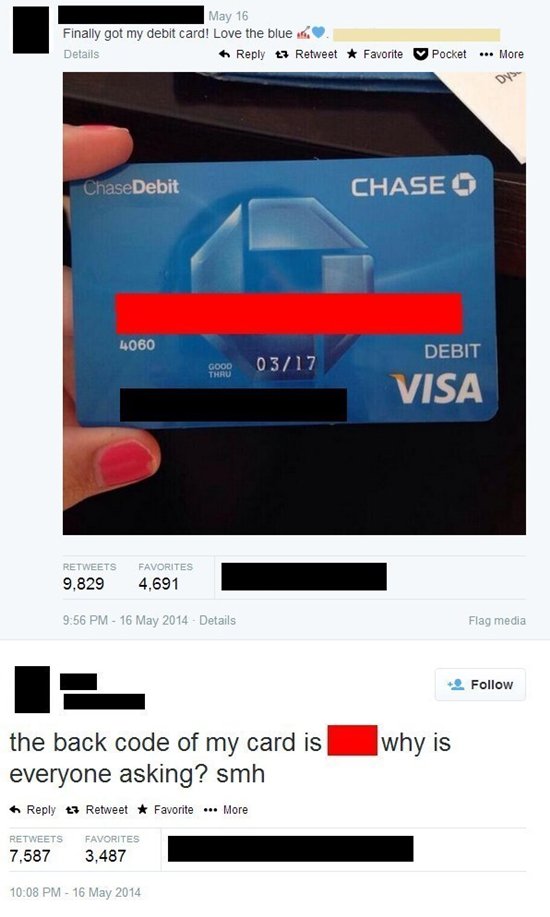 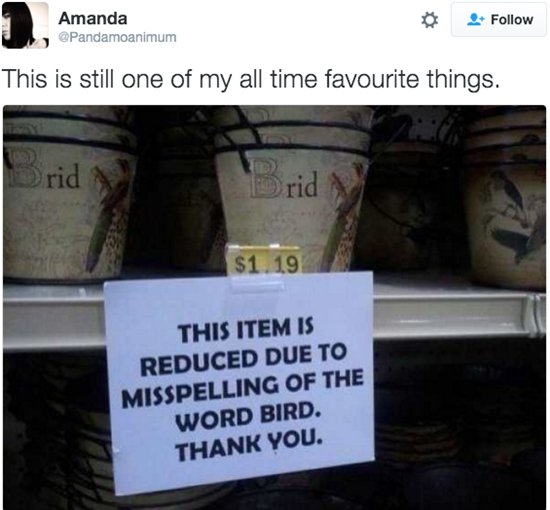 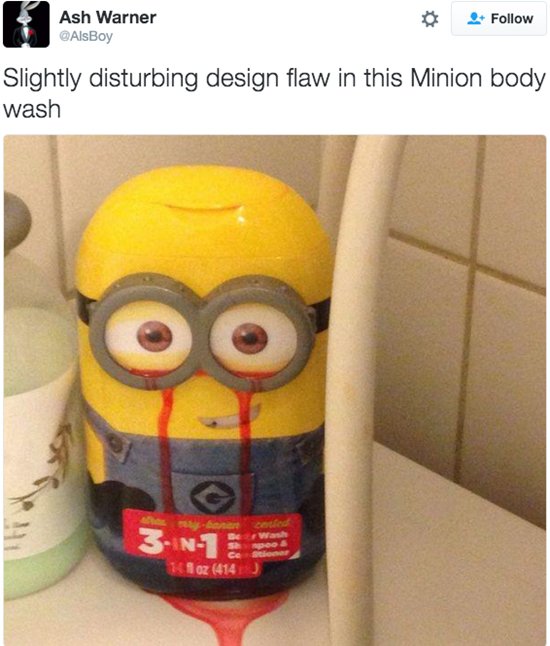 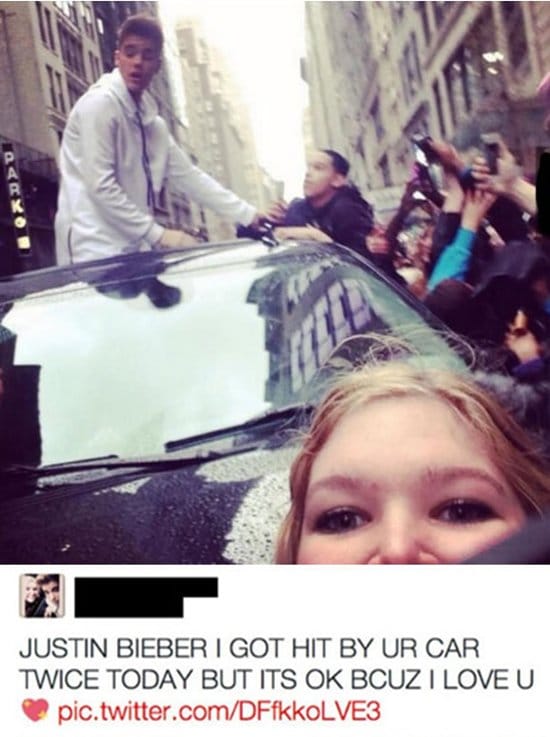 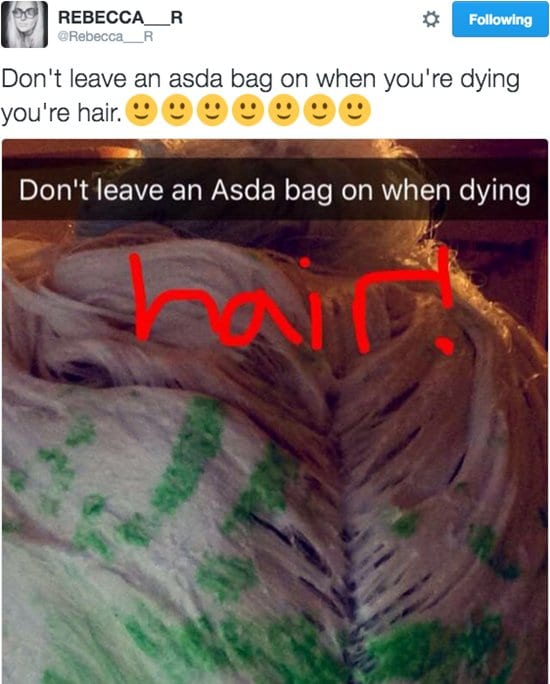 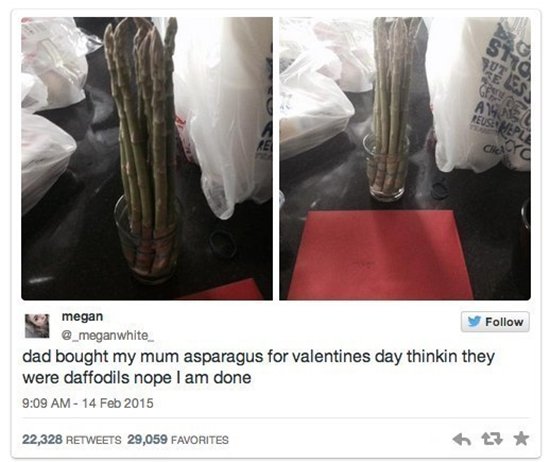