13 People Who Totally Cannot Be Trusted

There are all sorts of people in this world, and some of them just can’t be trusted. The trouble is that it can be hard to know who to trust, even when you know somebody quite well. So, what’s the fastest way to find out if they’re trustworthy or not? Look at the way they eat, of course! If you encountered any of these thirteen people who abuse food so flagrantly, you’d instantly know that you couldn’t trust them with your secrets or to feed your fish while you’re on holiday. Take a look at the images below and see what we mean!

You could never trust anyone who eats spaghetti with nothing but a spoon. 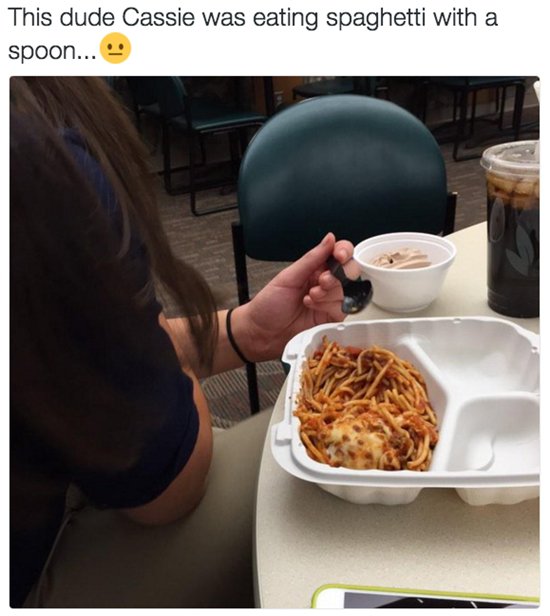 Anyone who would eat the middle part of their pizza with a knife and fork before tackling the crust. 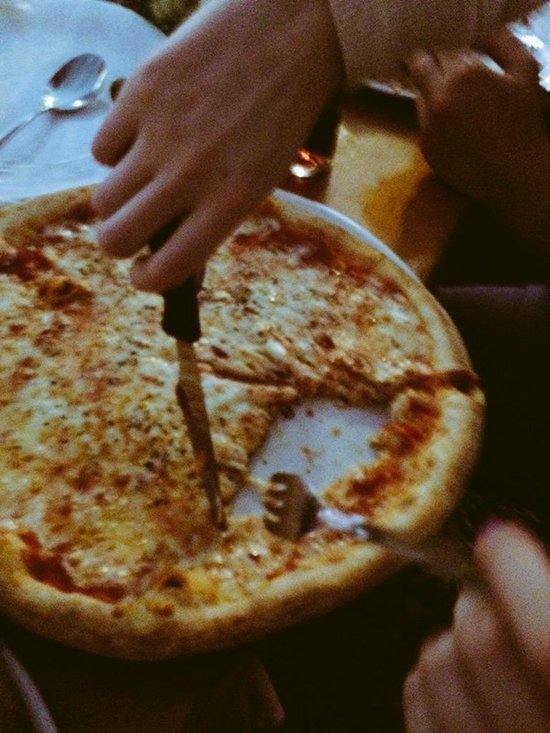 Or who thinks it’s okay to eat a New York style slice with cutlery. 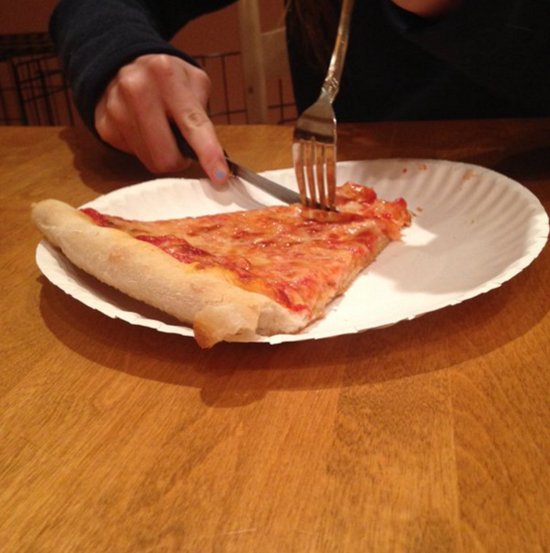 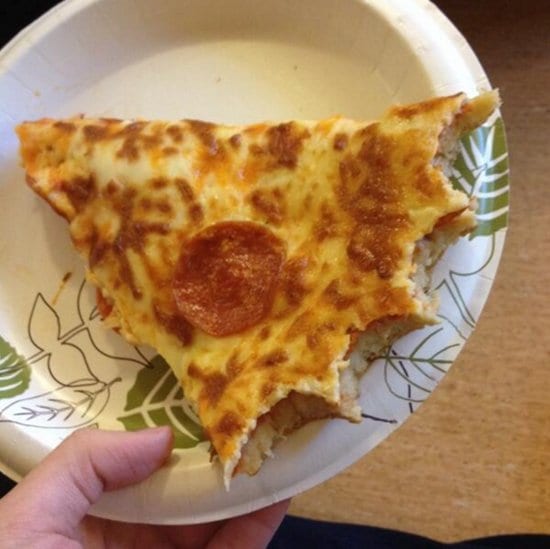 Anyone who would do this to a sweet, sweet peanut butter cup. 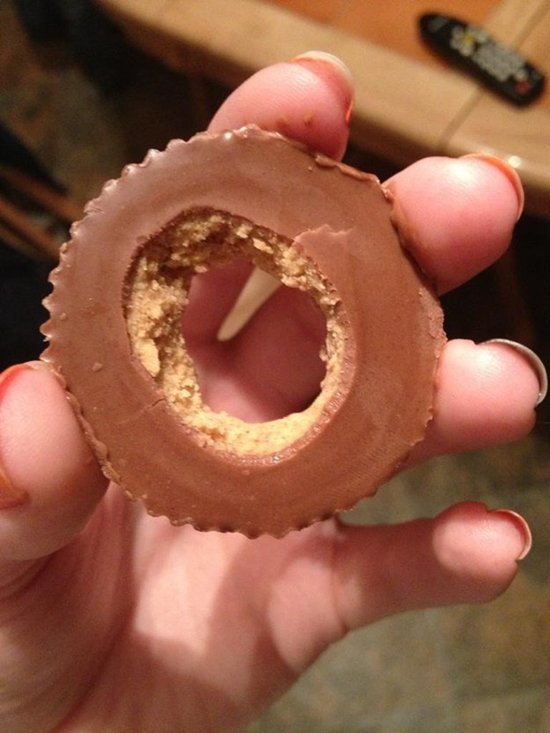 Or who would put orange juice on their cereal. 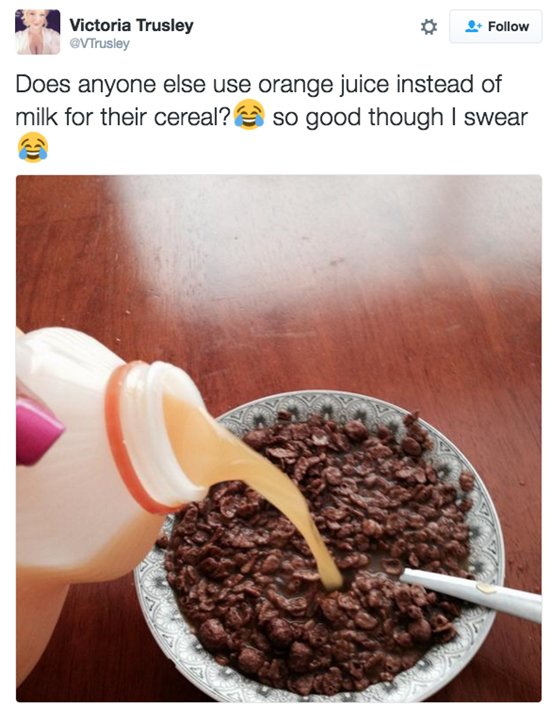 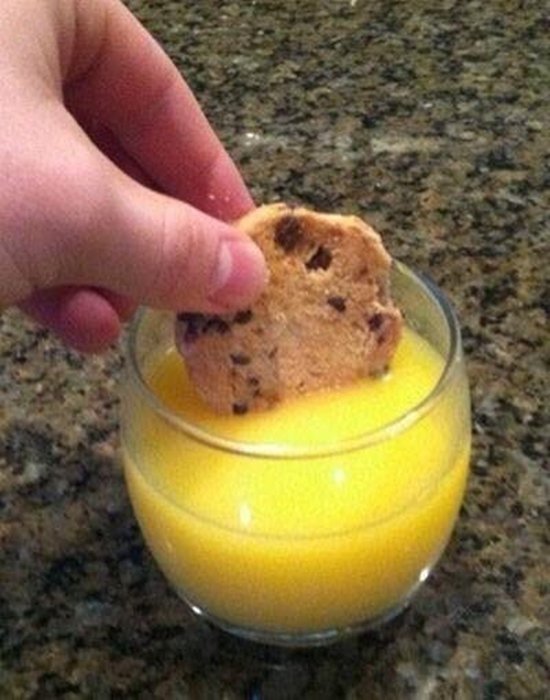 Anyone who would bite straight into a kiwi. 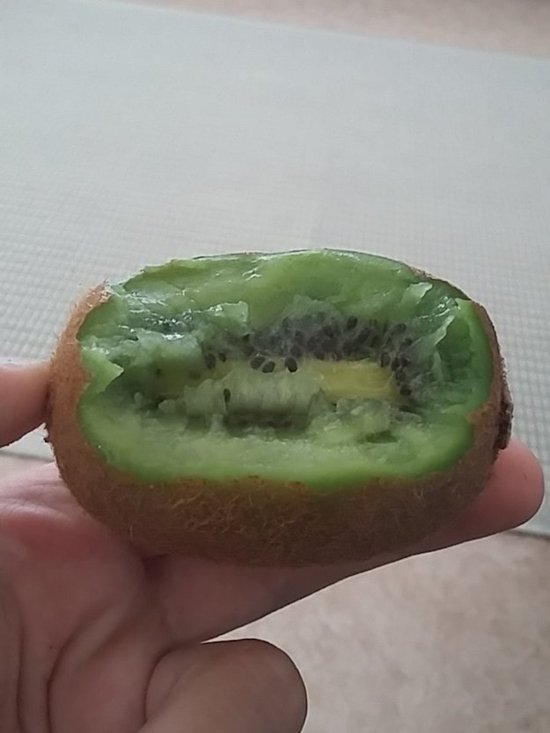 Or a Kat Kat, completely ignoring the sanctity of the denoted fingers. 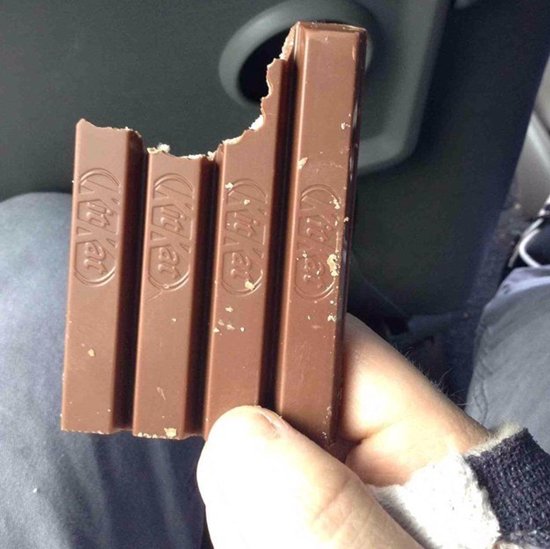 Or a reel of Hubba Bubba. 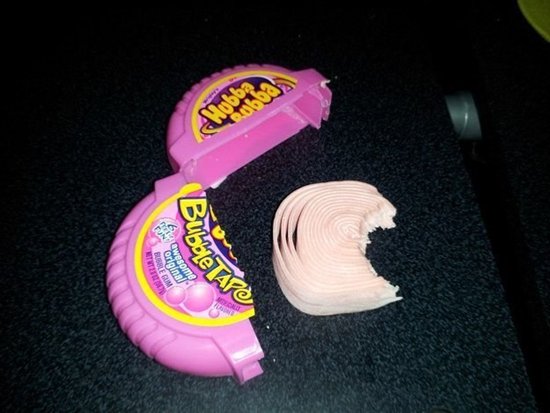 Anyone who would risk getting their fries all soggy rather than just dipping. 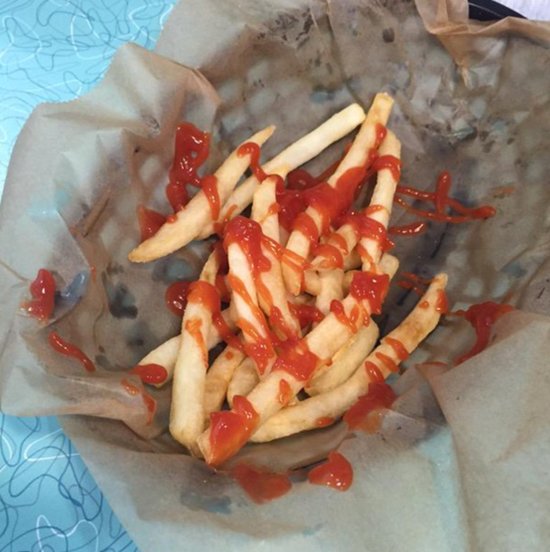 Or whatever hell beast would put the milk in before the cereal. 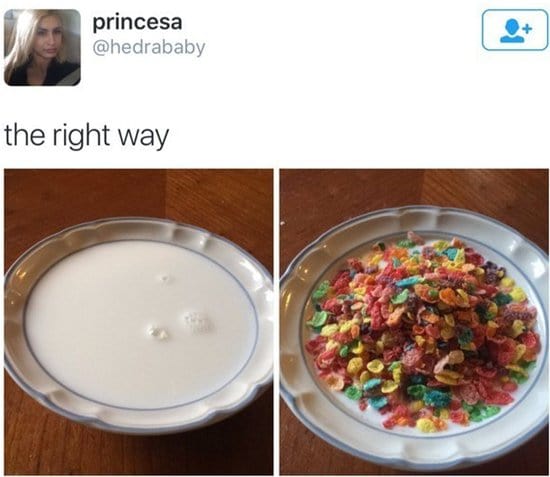 Or think this is an acceptable way to eat a burrito. 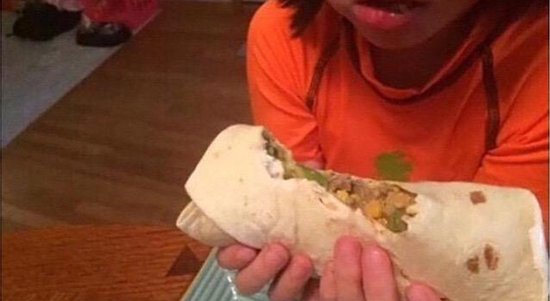