13 Confessions From People Who Wish They Had Gone To Hogwarts

There are a lot of Harry Potter fans out there, and if you asked them all, we bet most of them would admit to wishing that they had attended Hogwarts instead of boring old muggle school. There are plenty of people on “Whisper” who have willingly told us that they would have liked to go to the wizarding school and have explained their reasons why. Some of them are funny or light-hearted, such as the fact that the final exams always seem to get canceled, whereas others are serious and quite moving, such as the person who thinks Hogwarts is the only place they belong. Here are thirteen confessions from people who wish they had gone to Hogwarts. Check them out! 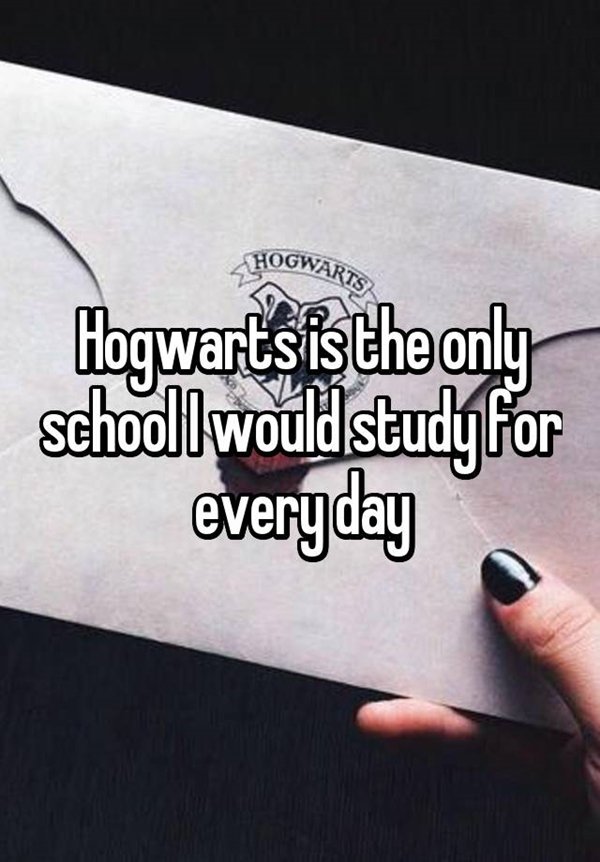 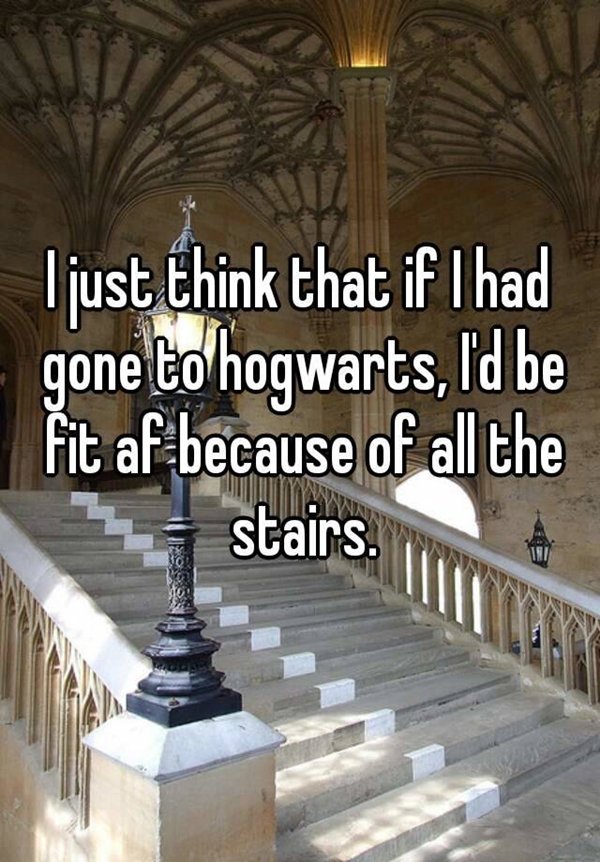 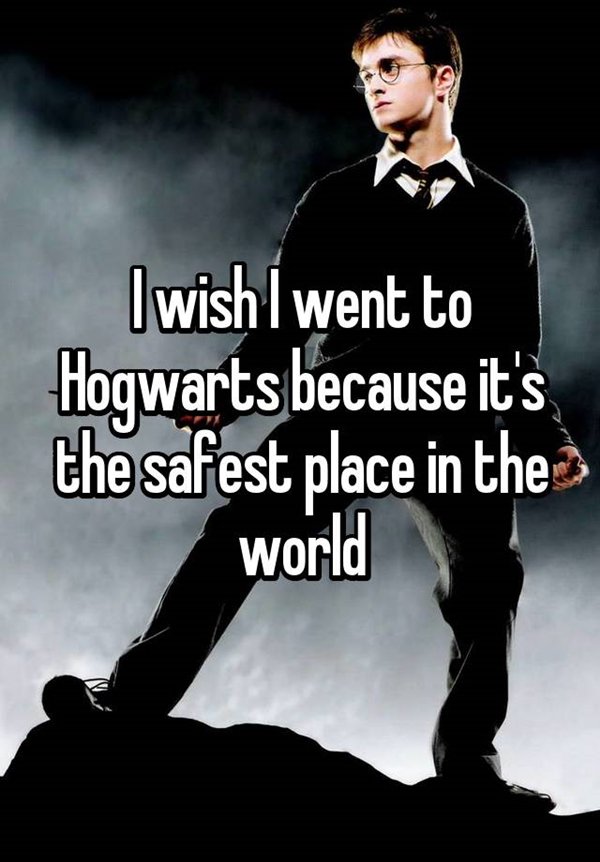 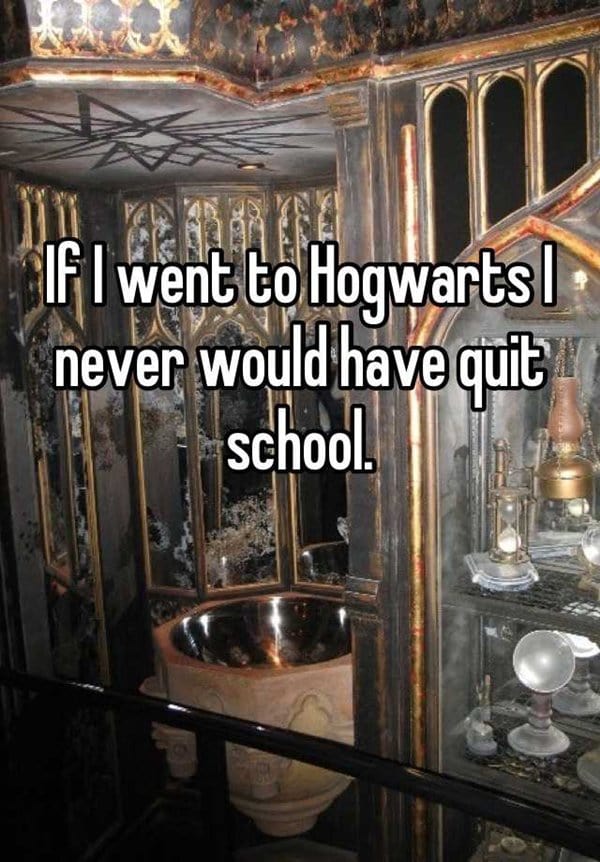 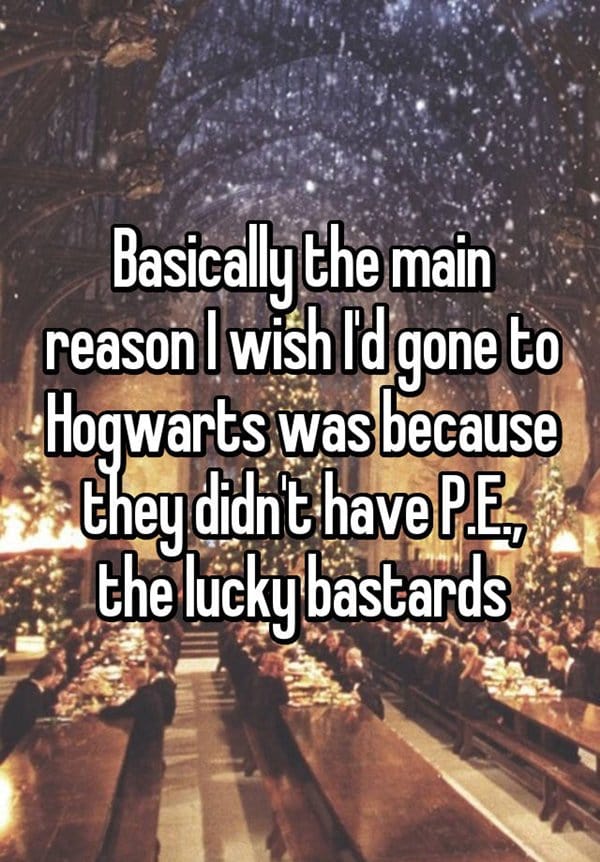 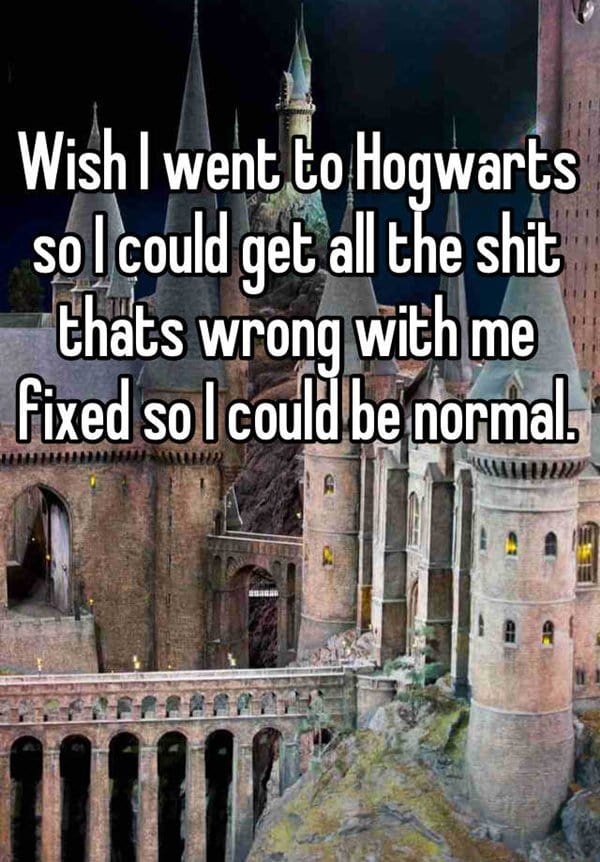 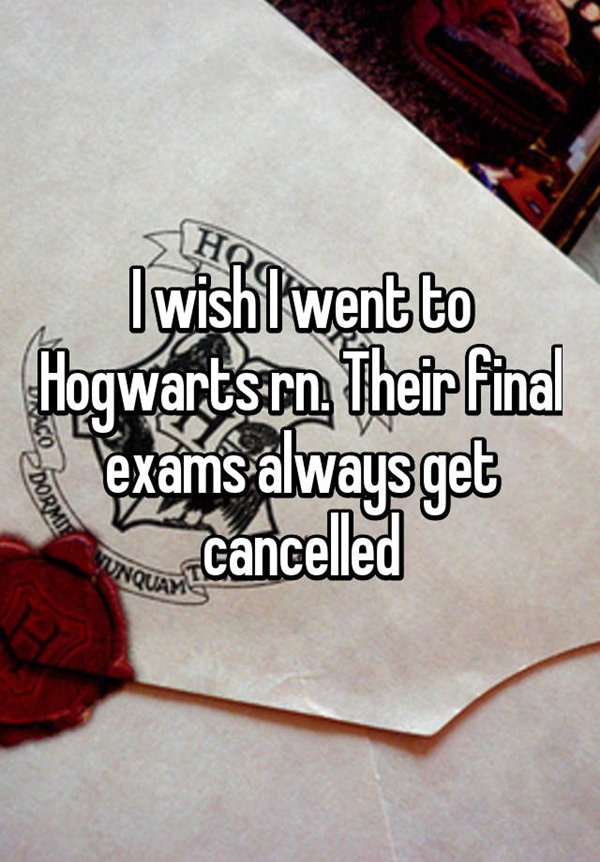 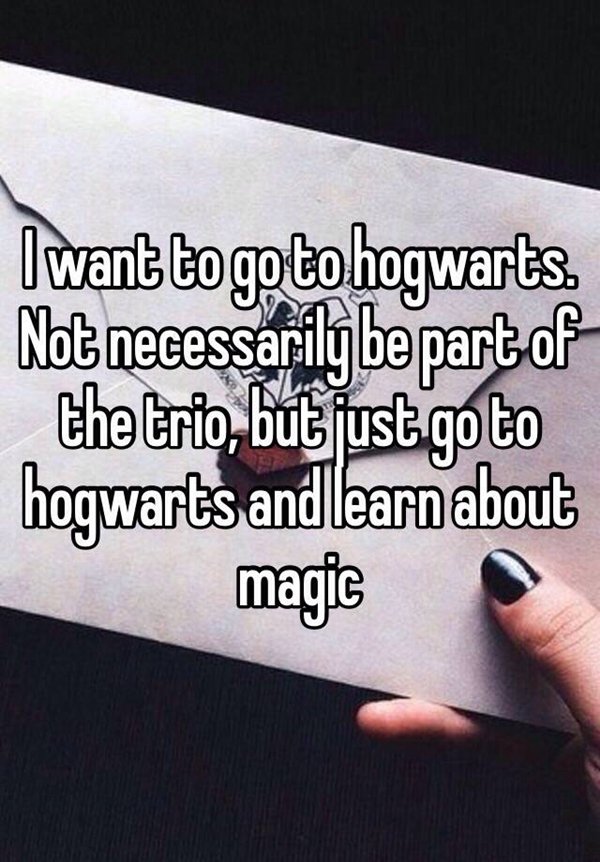 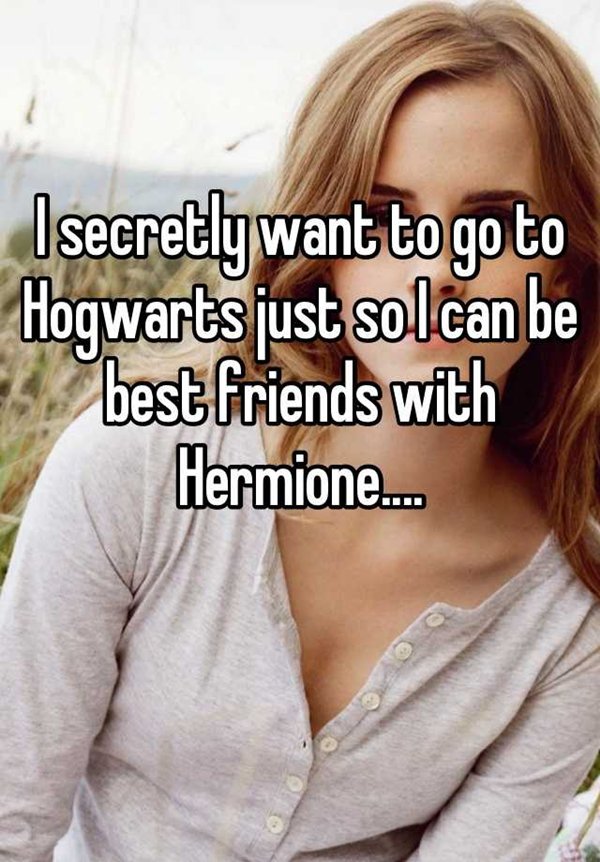 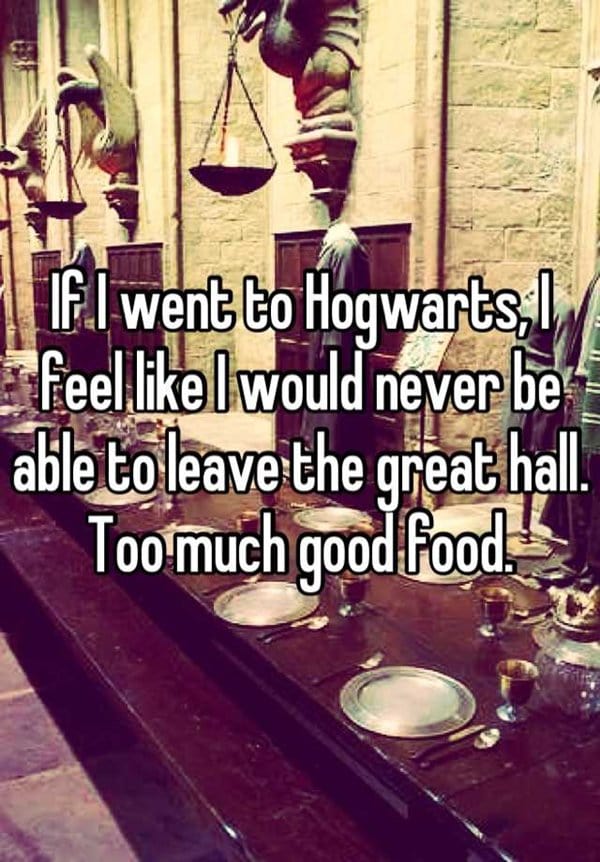 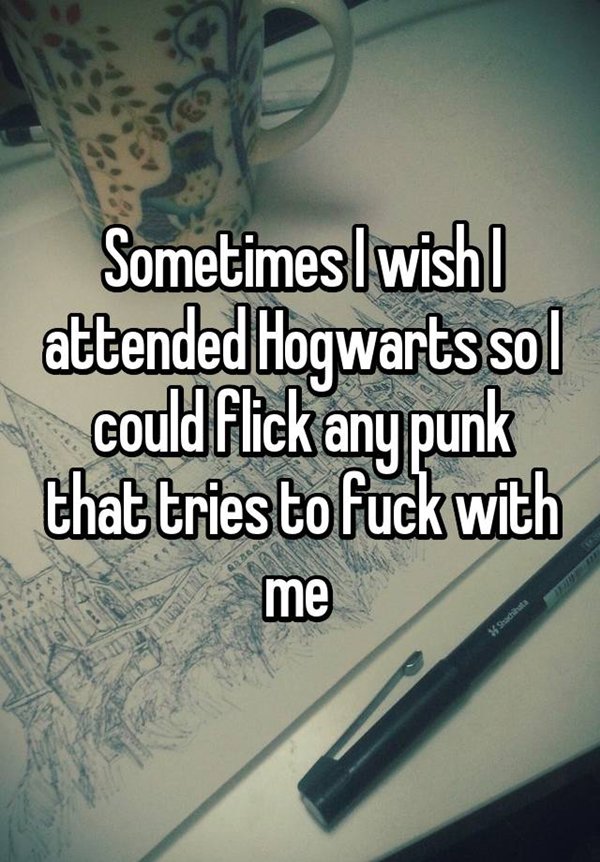 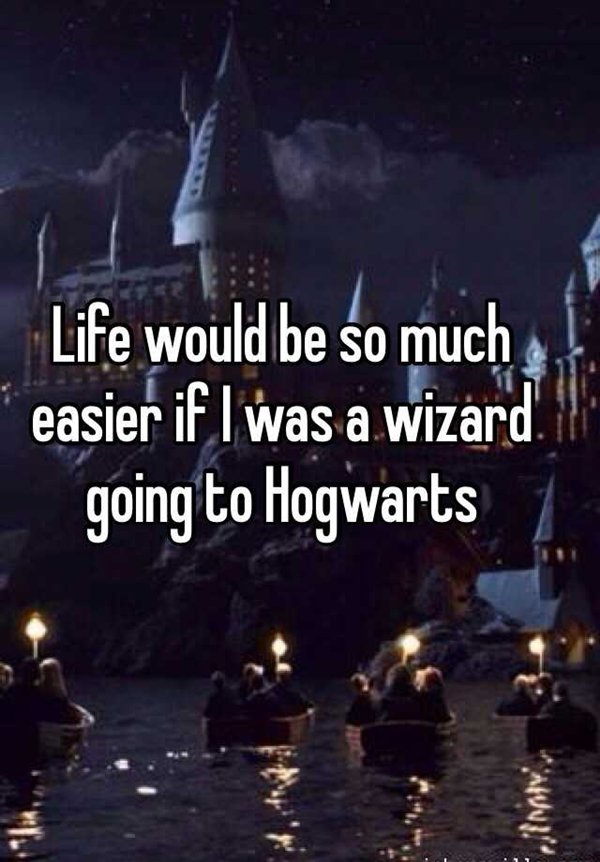 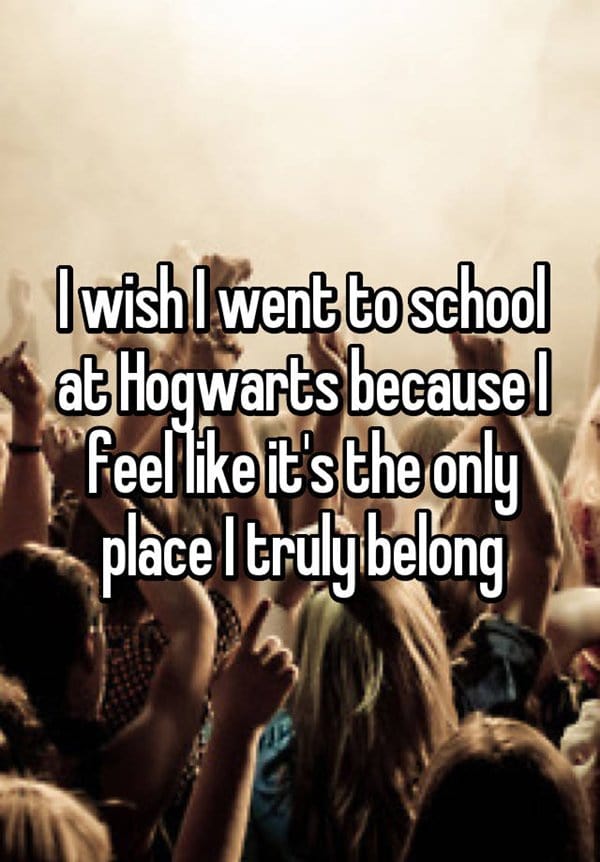