If you were to picture an old photo from the 1930s or 1940s, you’d almost definitely think of something in black and white. But, did you know, color photography was actually available back then? It was just new and expensive, which is why it was rarely used. The US Farm Security Administration was set up in 1937, and there was a “historical section” in charge of documenting the hardships American citizens were still facing, following the great depression. Most of the photos taken were in black and white, but there were also a not insignificant amount of color photos snapped, which is where the selection we’re showing you today come from. Take a look at these ten astounding color photos of America in the 1930s and 1940s that give a fascinating insight into the country’s past! 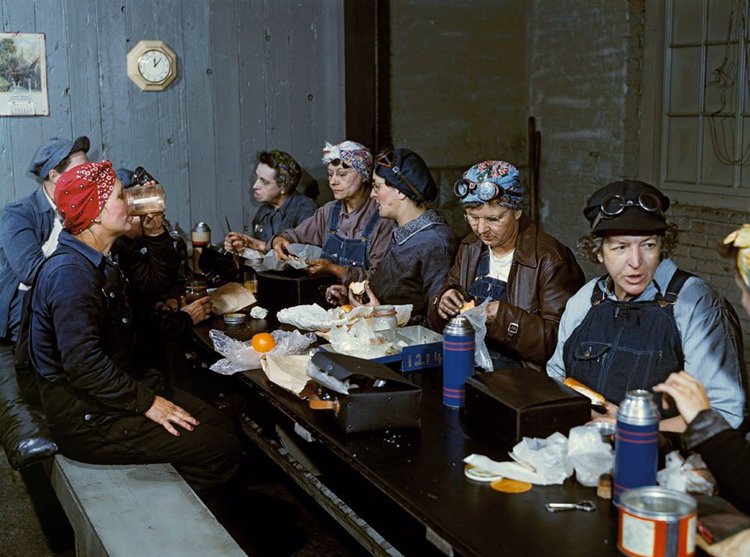 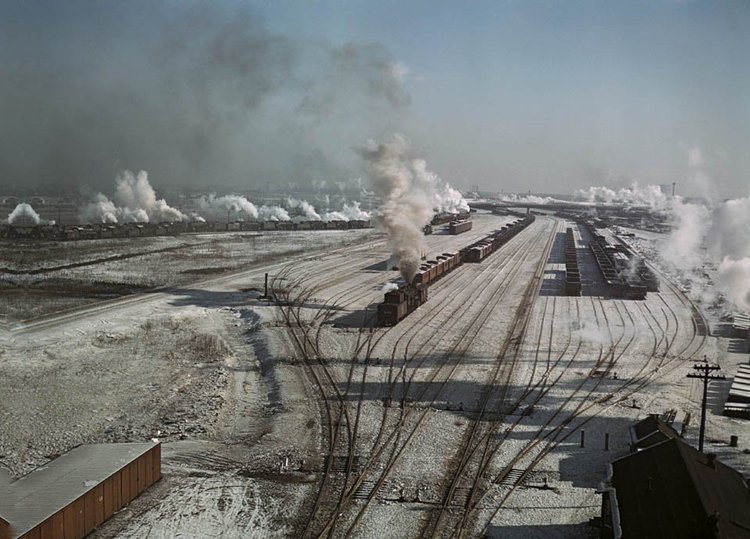 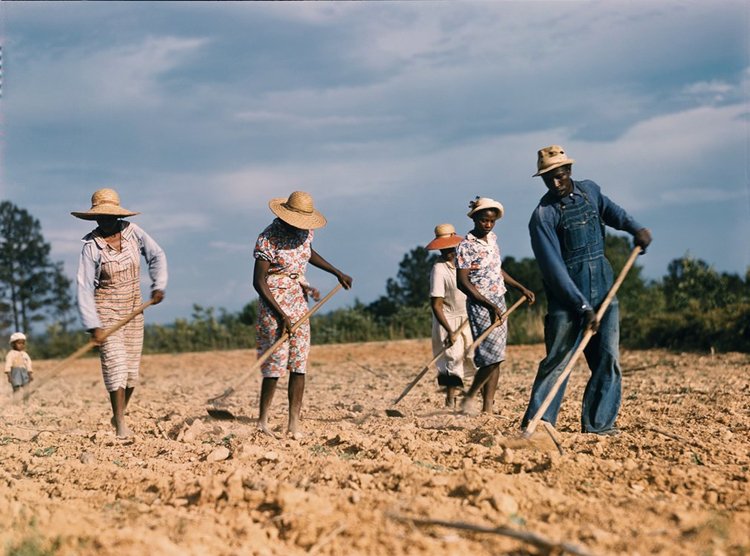 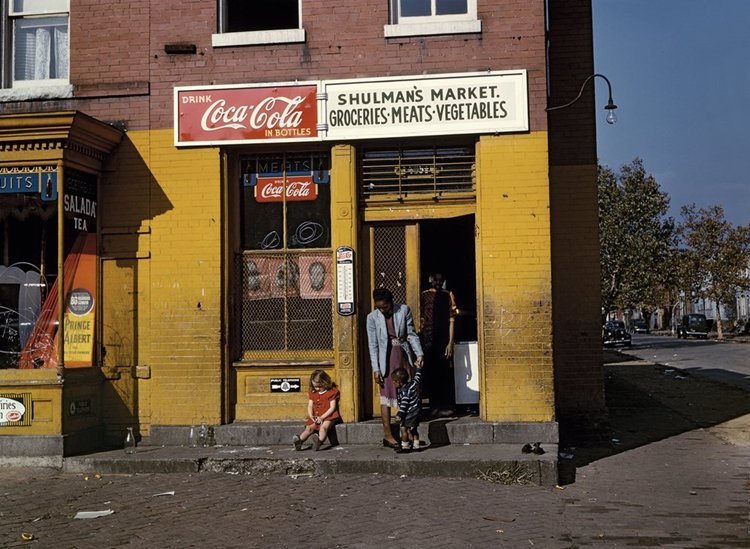 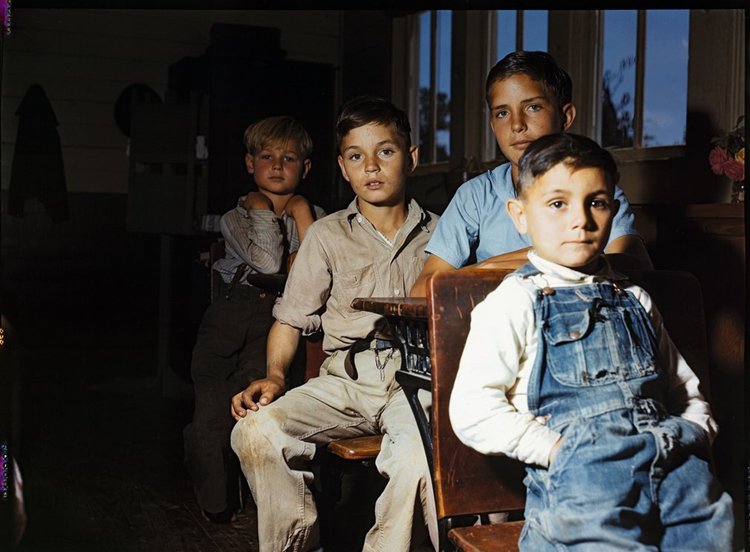 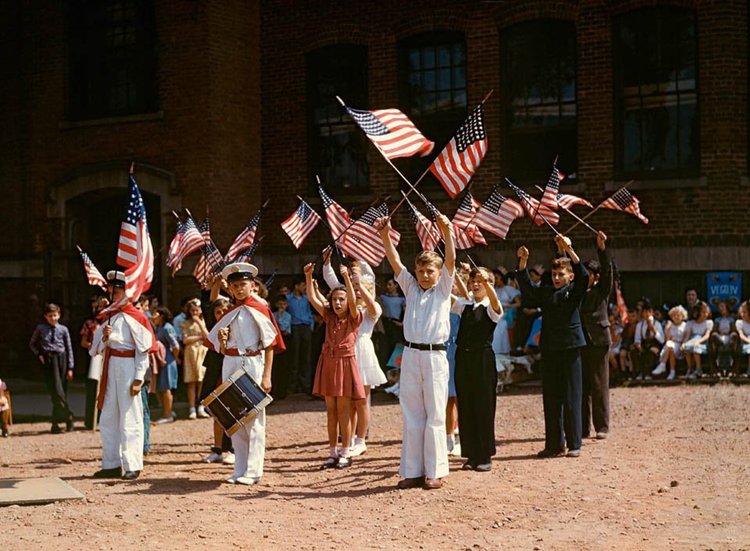 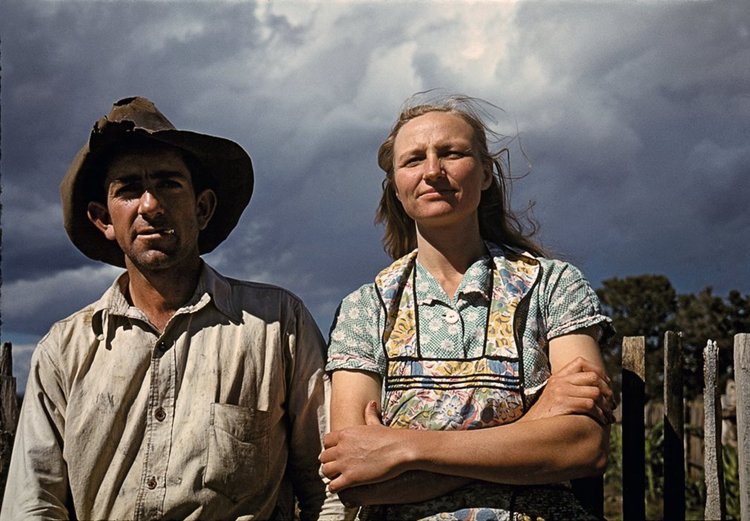 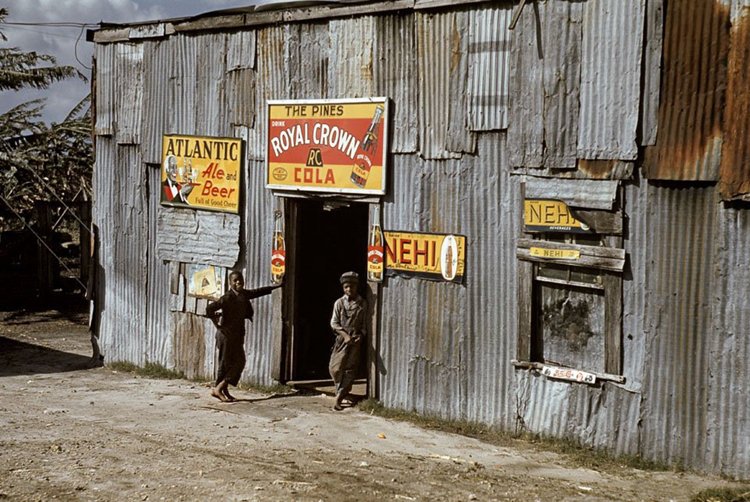 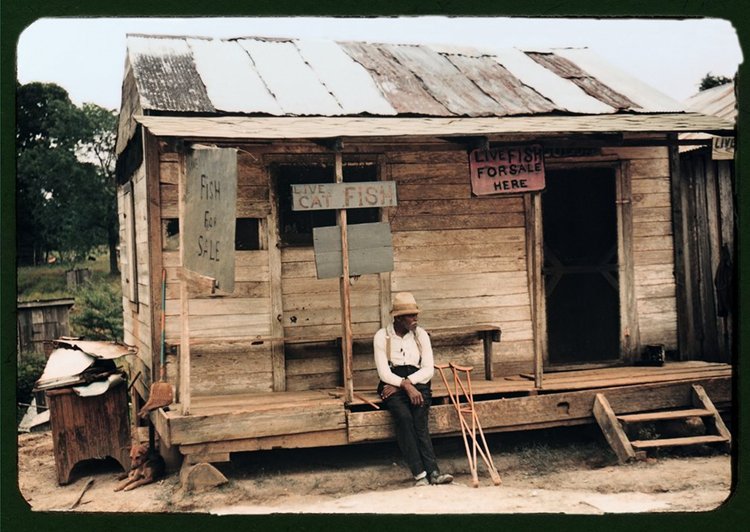 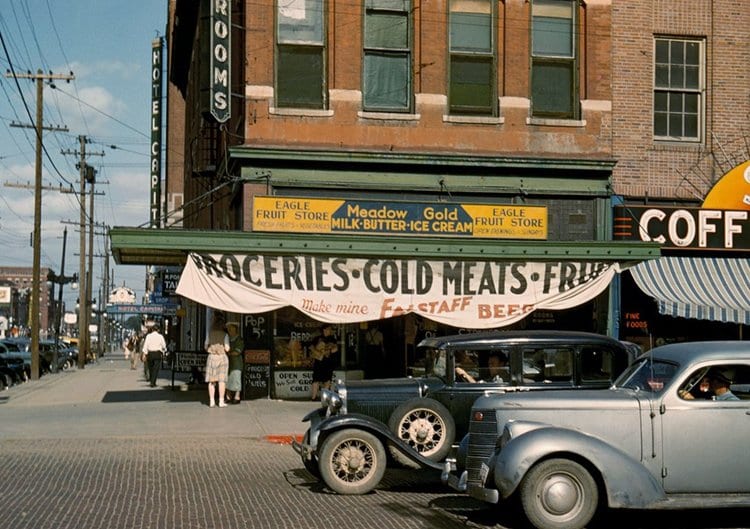