Samantha Futerman and Anais Bordier are twins who grew up on different sides of the world and who never even knew the other existed until recently. Samantha grew up in America whereas Anais spent her childhood in France. It was an acquaintance of Anais who saw Samantha in a YouTube video, remarked on the uncanny resemblance between the two women and things took off from there!

After viewing a YouTube movie trailer ('21 and Over'), Anais plucked up the courage to contact Samantha via Facebook and even though Samantha was surprised and shocked, she agreed to meet up and take DNA tests. The sisters discovered they were born in Seoul, Korea on November 19th, 1987 and were separated at birth. The young women are ecstatic to have been reunited. You can check out the link below to the documentary about their story which is available to buy via Amazon!
Website: Amazon 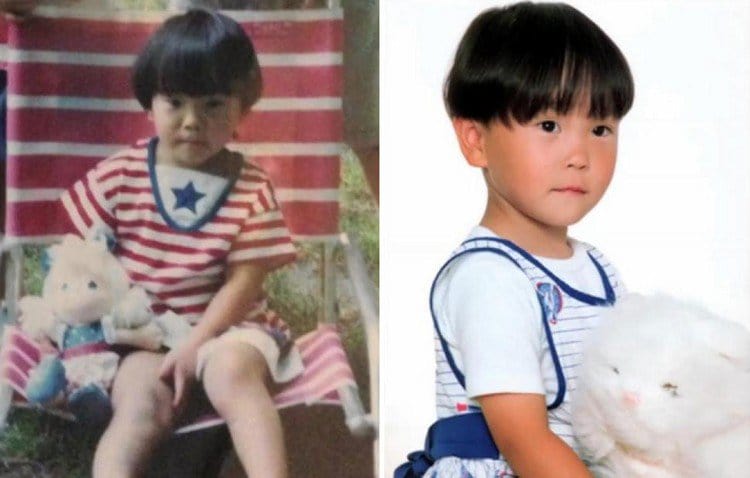 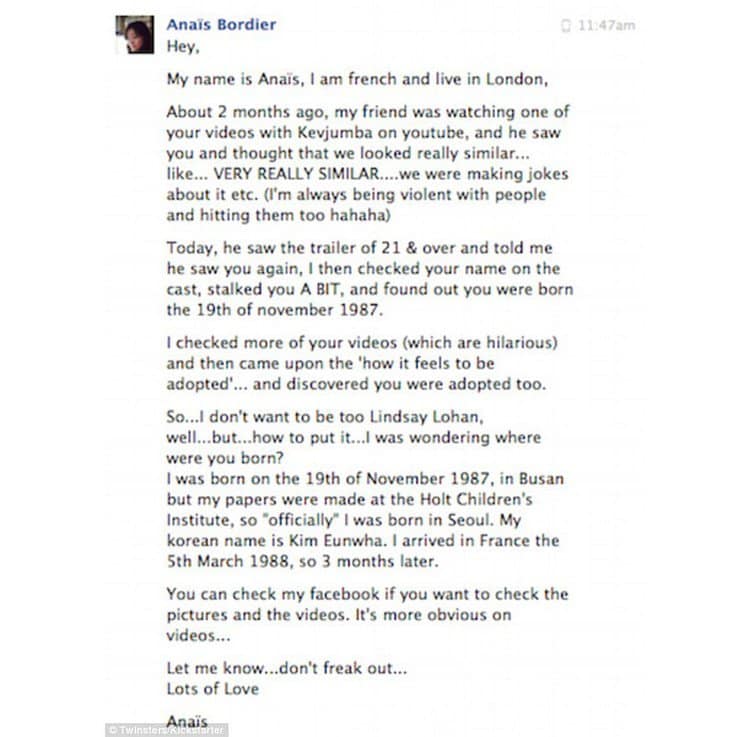 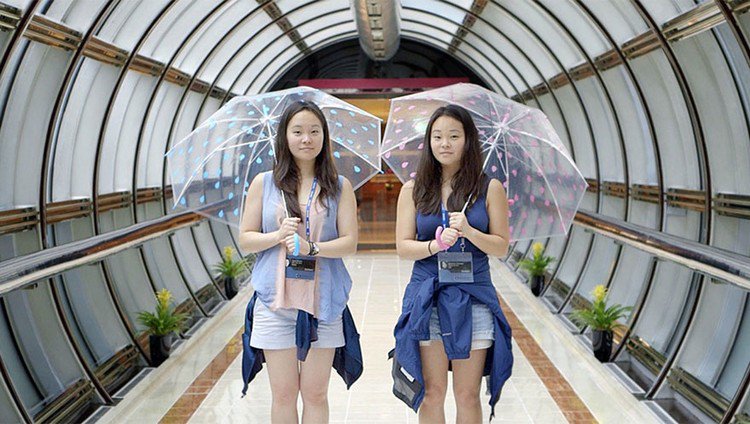 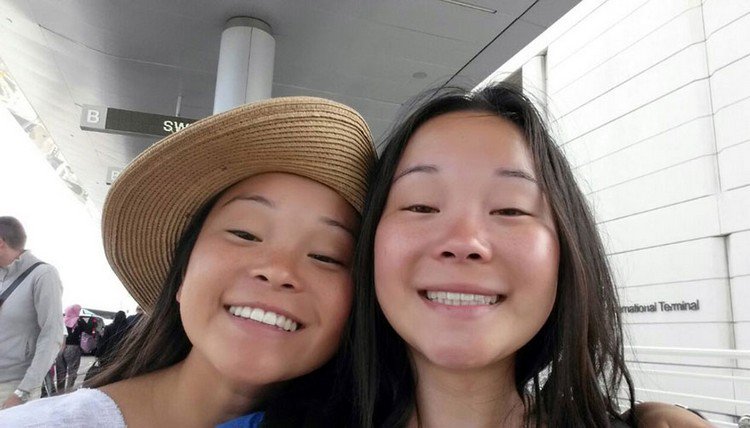 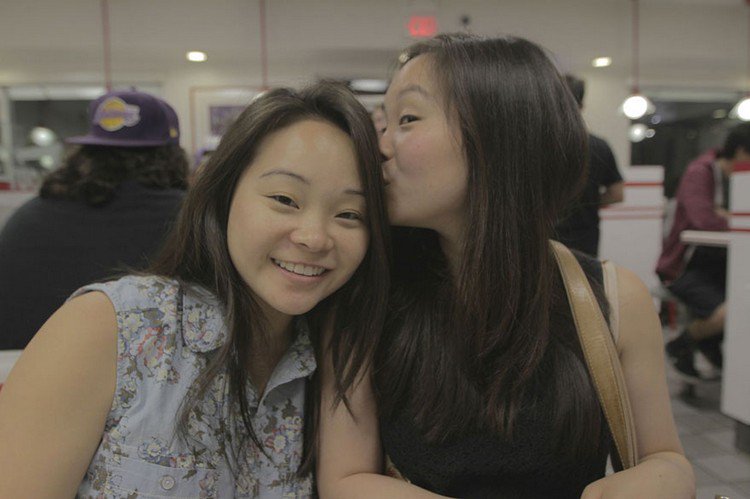 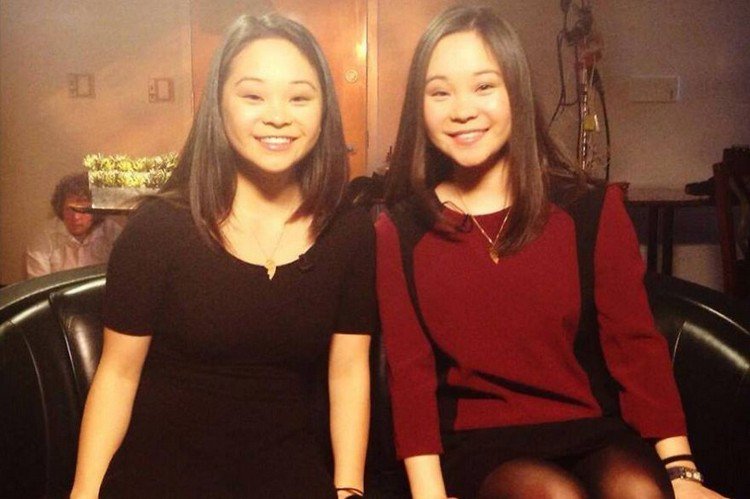 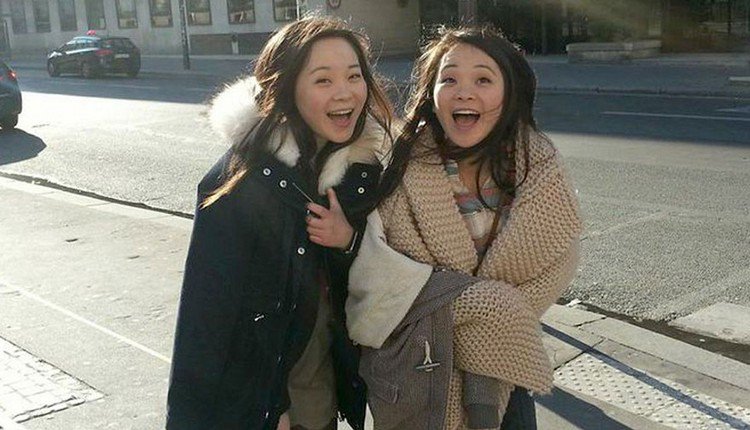