It has become commonplace for new parents to throng social media with pics of their adorable little babies curled up in rustic wooden baskets or ensconced in washcloth cocoons. For these proud parents, these photos embody the culmination of that incredible moment. It indeed calls for a celebration as those long months of hardship, sleep deprivation, and labor have finally paid off. So when a graduate student shared her thesis newborn photo shoot on Twitter, many people find the pic so amusing and relatable as well.

Sarah Whelan Curtis, a PhD Candidate at Emory University, has her own version of newborn photo shoot. Instead of an actual infant, her bundle of joy comes in the form of a document tucked in a baby blanket as she lovingly cradles the stack of papers. Immersed in a sea of euphoria, she describes it as the ‘longest labor ever’ after working on it for four years. After completing her thesis on epigenetics, she decided to commemorate the moment as a proud mom would for her newborn child. Besides, it took her four years before finally giving birth to her baby.

This Woman Did A Photo Shoot With Her Thesis 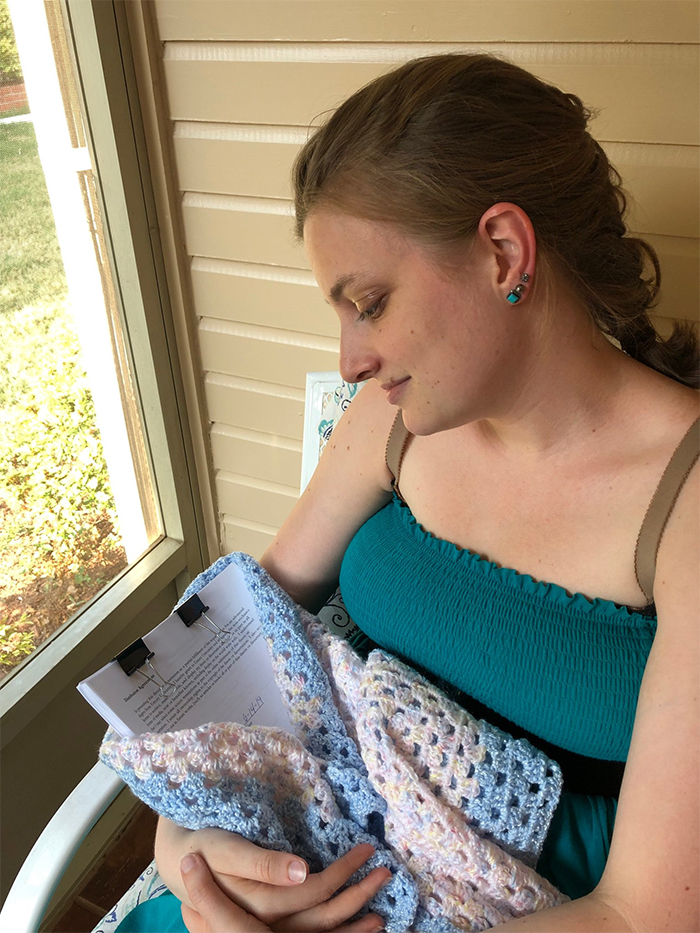 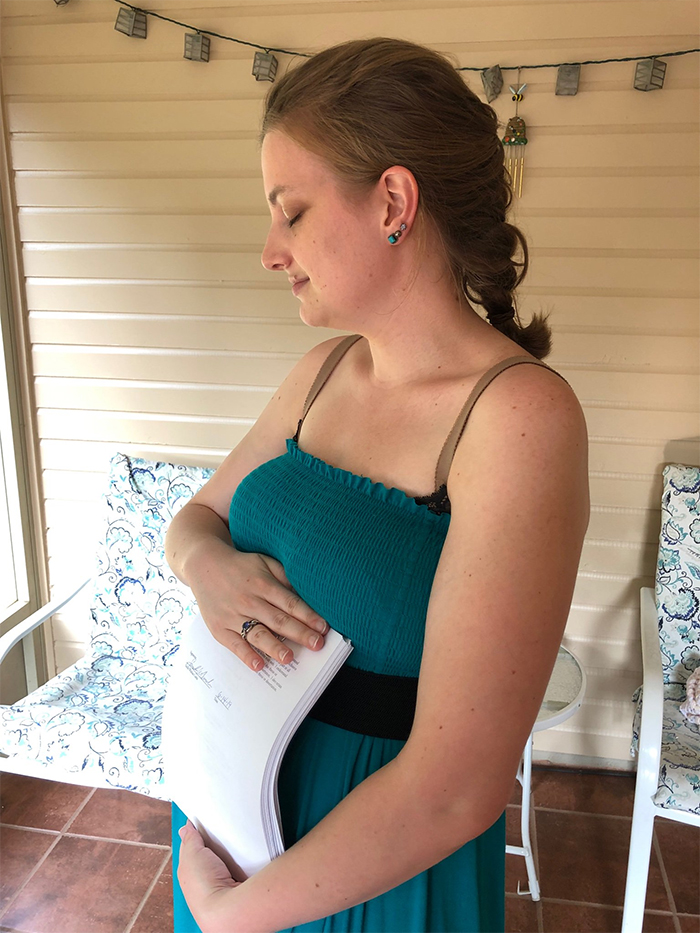 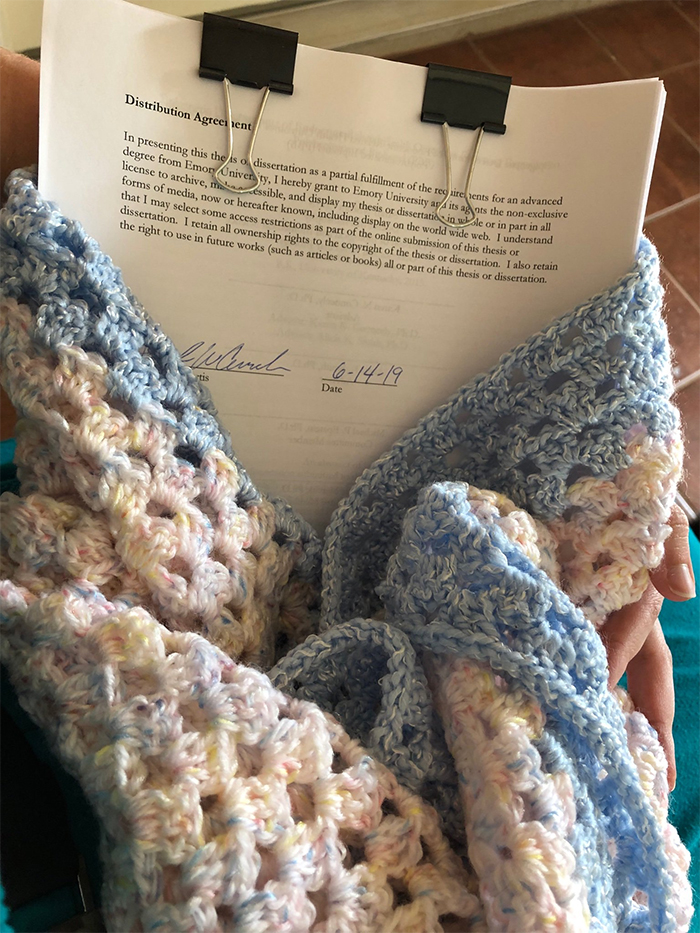 Students who have experienced the challenges of making a thesis can really relate to the hilarious post. The post quickly became viral and some people even followed suit by sharing their own thesis newborn photo shoot. As you can see from the elated faces of these proud parents, you can tell they’re almost on high from the joy. And we say, congratulations to them! 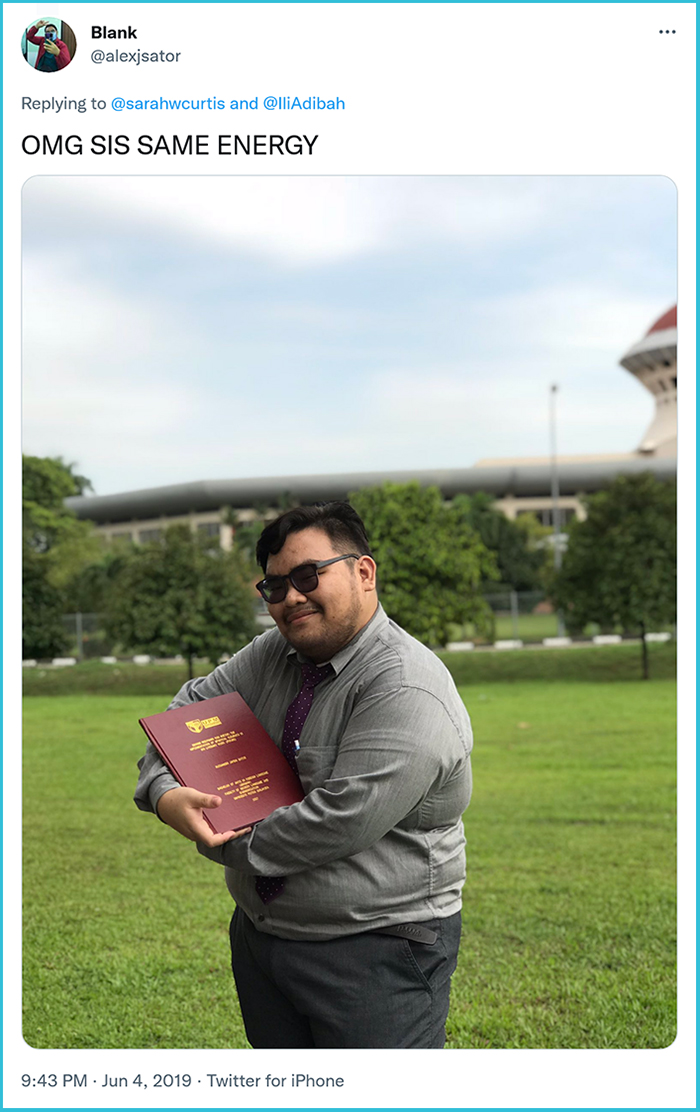 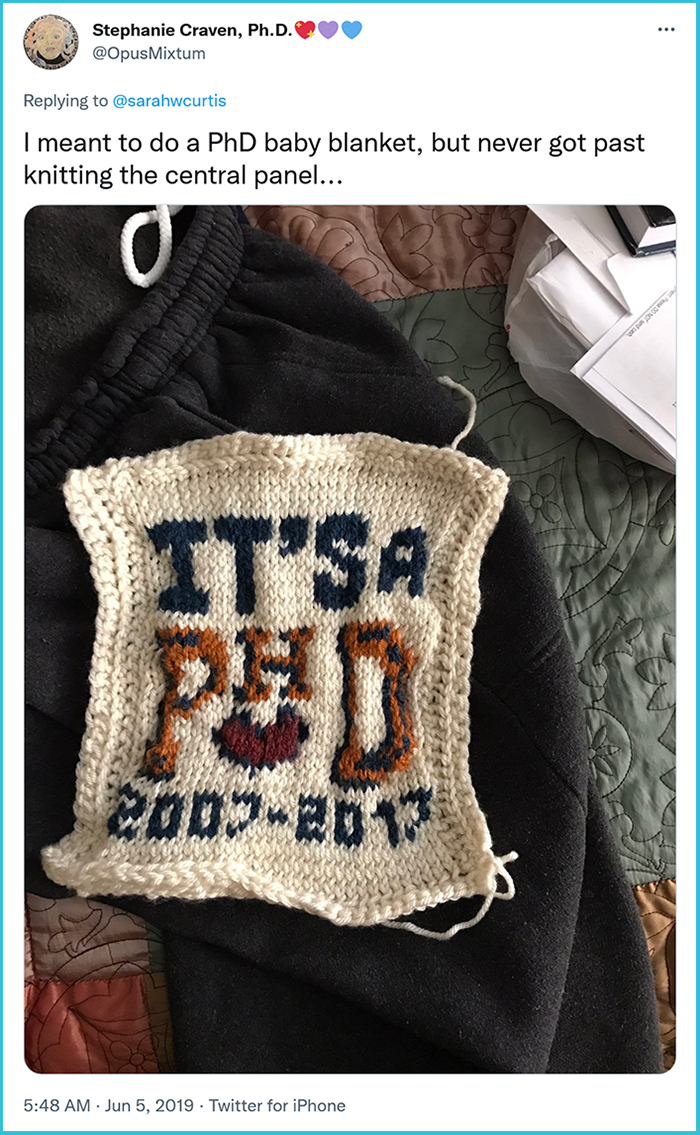 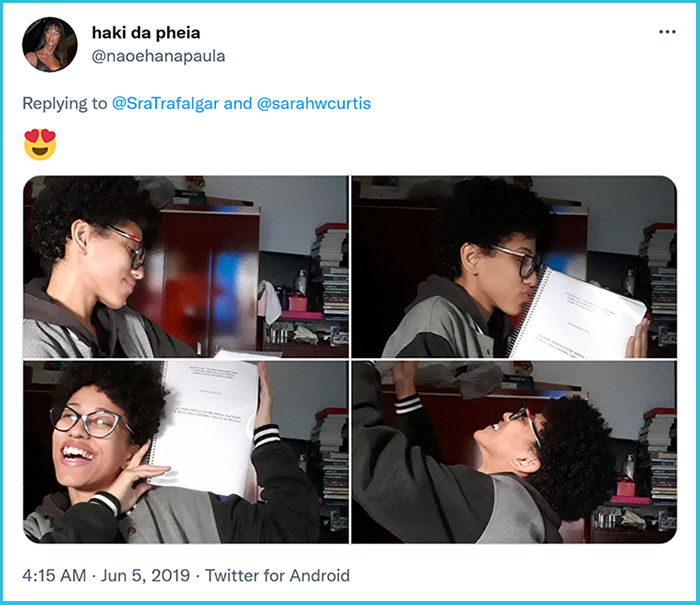 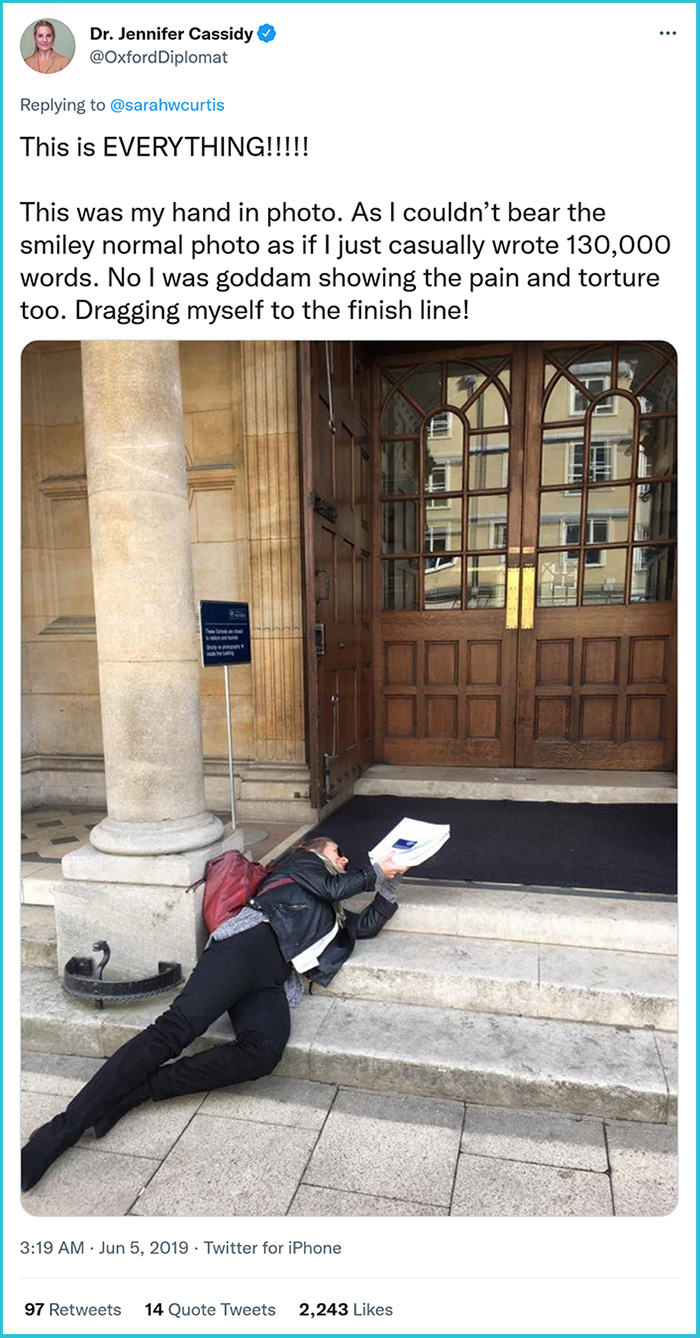 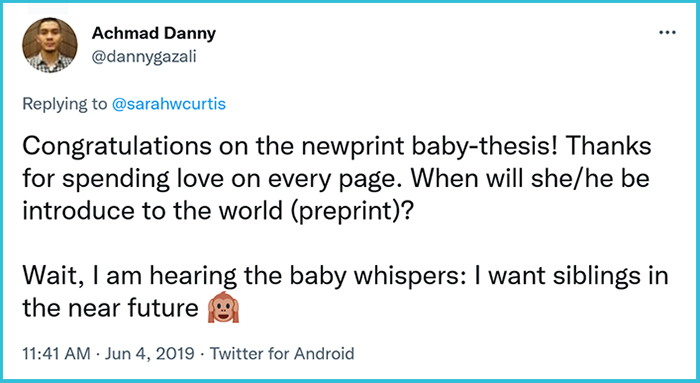