Home » Uncategorized » 13 Hilarious Autocorrects That You Need To See

13 Hilarious Autocorrects That You Need To See

Smartphones brought us a lot of great things, like the ability to faceswap using Snapchat or the power to update your Facebook status no matter where you are. However, possibly the best thing that came from smartphones is the autocorrect feature. That’s not because it’s accurate or useful (in fact, it should probably be renamed “autoincorrect”), but because it has brought us some hilarious text message exchanges and countless hours of amusement! We don’t think autocorrect fails will ever get old! So, here are thirteen hilarious autocorrects that you need to see! 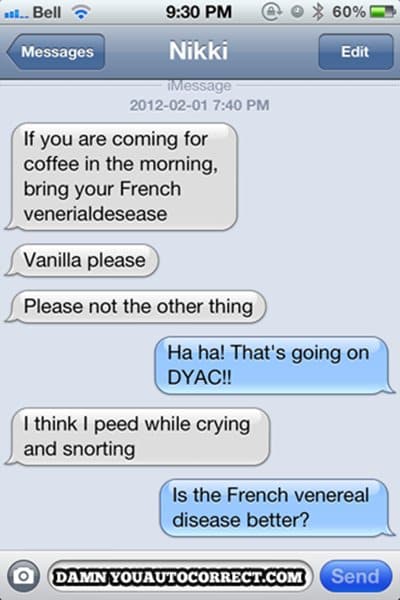 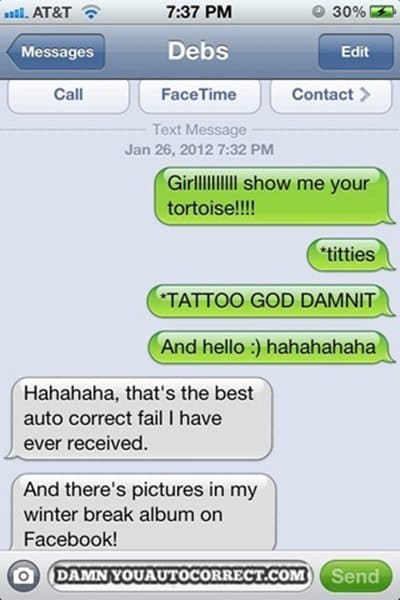 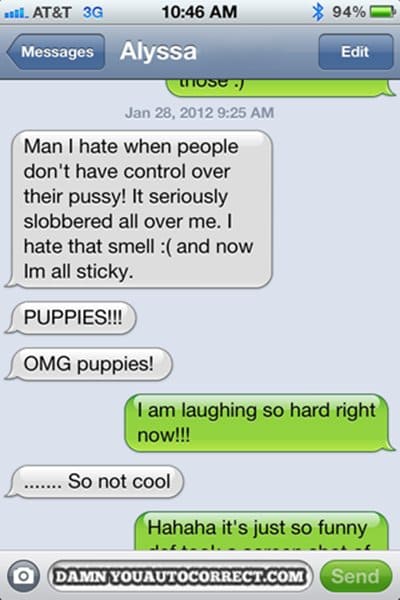 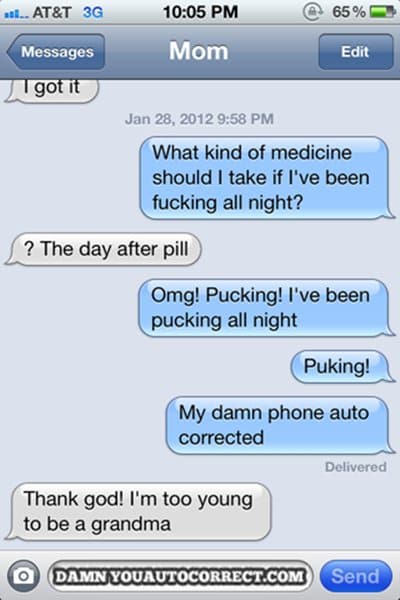 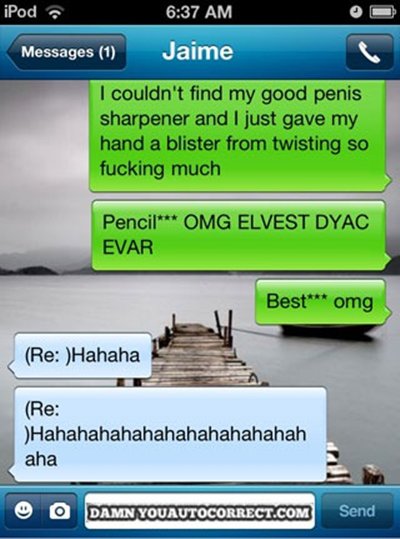 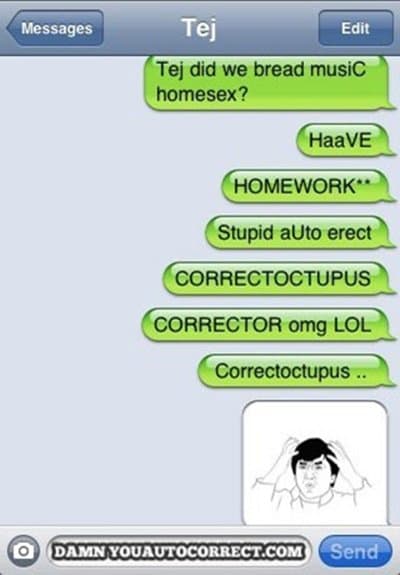 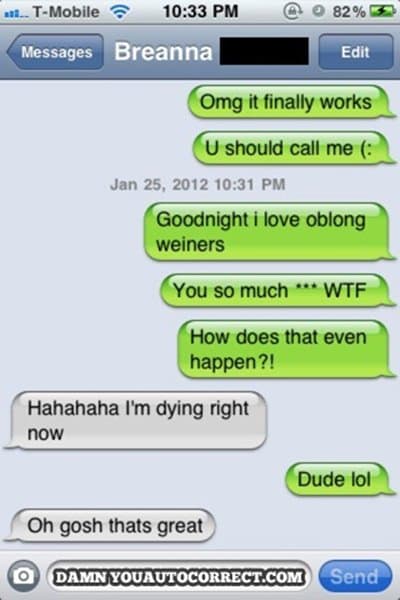 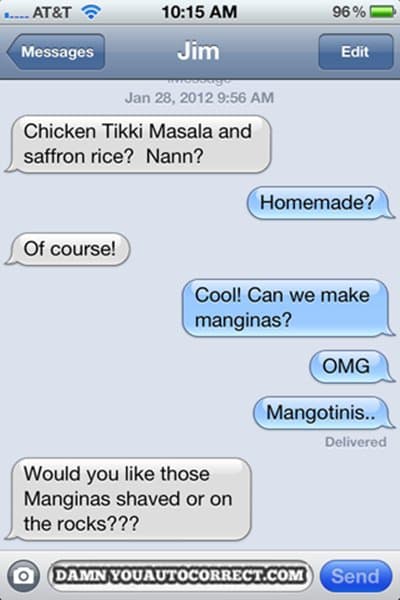 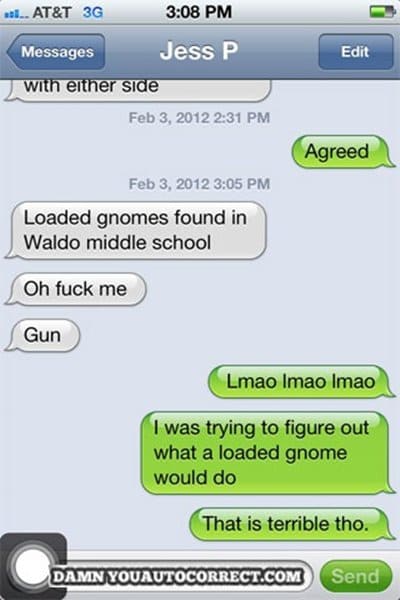 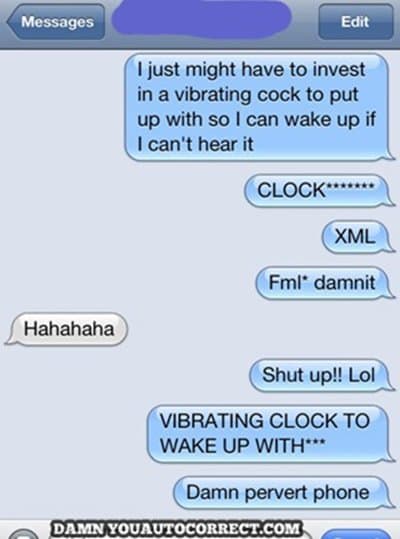 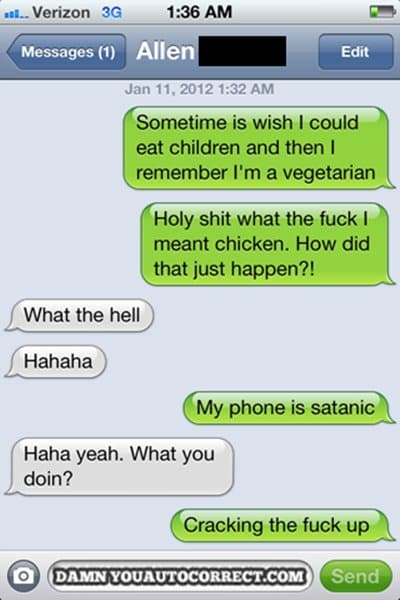 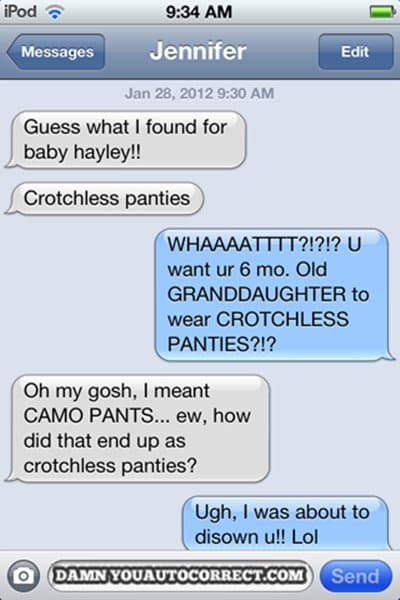