The Most Dangerous Toys Of 2015 According To ‘WATCH’

There is a vast range of toys out there which are available to purchase for our little ones. However, not all of them are fun and games. Some toys can actually be extremely dangerous, and it’s not always obvious just by looking at them! Every year, the watchdog, ‘World Against Toys Causing Harm Inc’ (WATCH), releases a list of the top ten most dangerous toys on the US market. Here we have listed the ones they highlighted in 2015. Most of them look innocent enough but they’re not, according to WATCH! Take a look!

‘Skipit’s Wheeling Cute Pullalong’ – This toy, for babies, has been recalled. Wheels can break and the parts are a choking hazard! 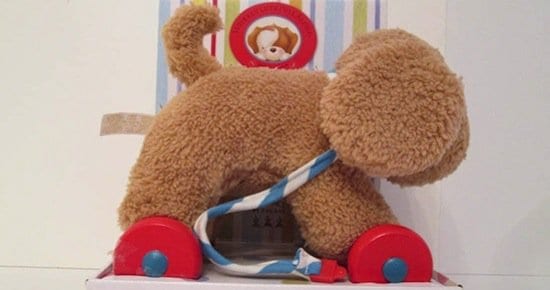 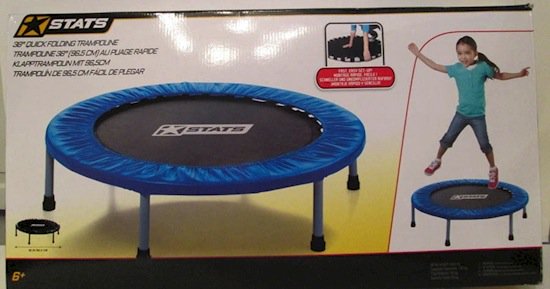 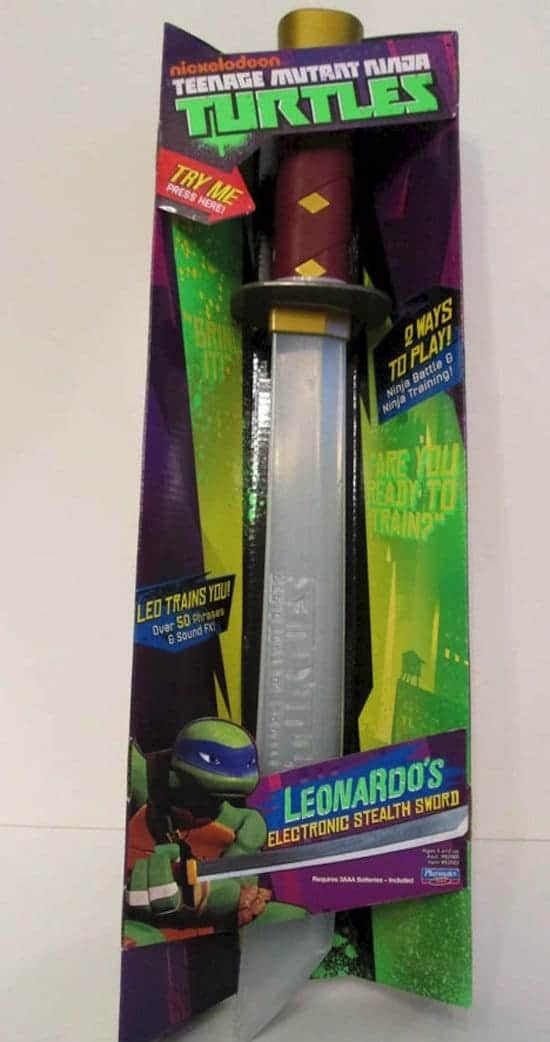 ‘Poo-Dough’ – Yes, it does exist. But, it contains wheat which could lead to severe allergic reactions. 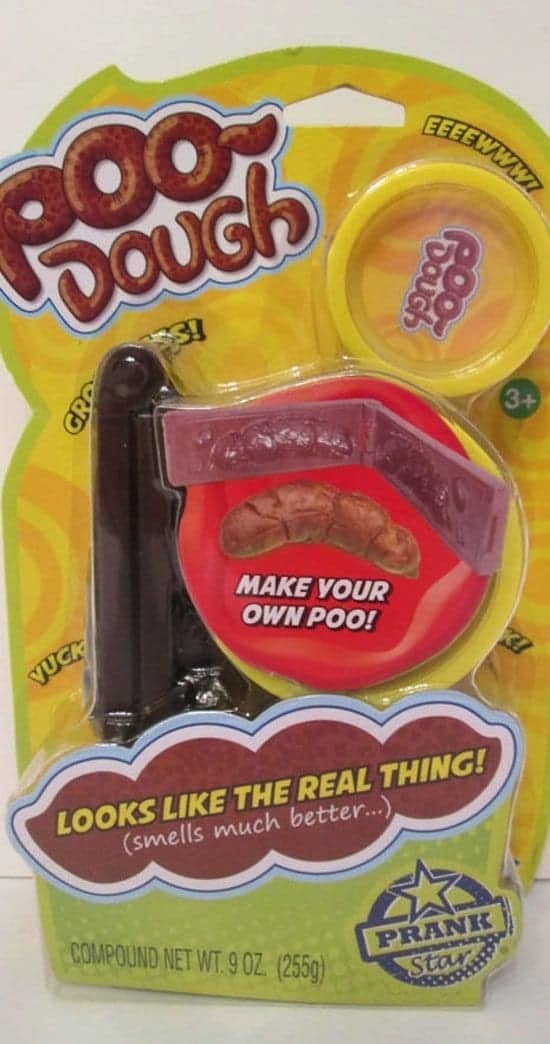 ‘Foam Dart Gun’ – It looks like a replica gun. Which is a big error, according to WATCH. Plus, it wouldn’t be nice to get a dart, even a foam one, in the eye! 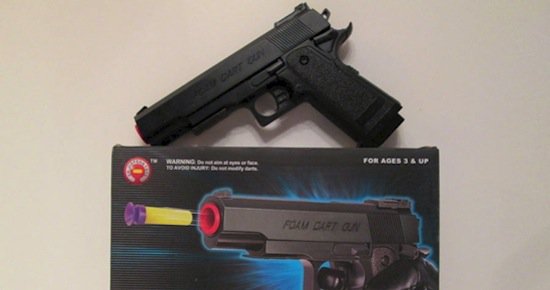 ‘Jurassic World Claws’ – These are child-sized foam gloves and facial and eye injuries could occur! 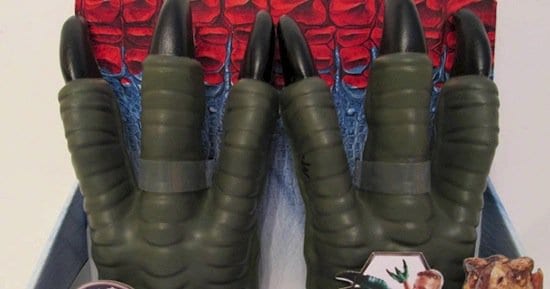 ‘Smack Shot’ – This could very easily injure someone, or cause damage! 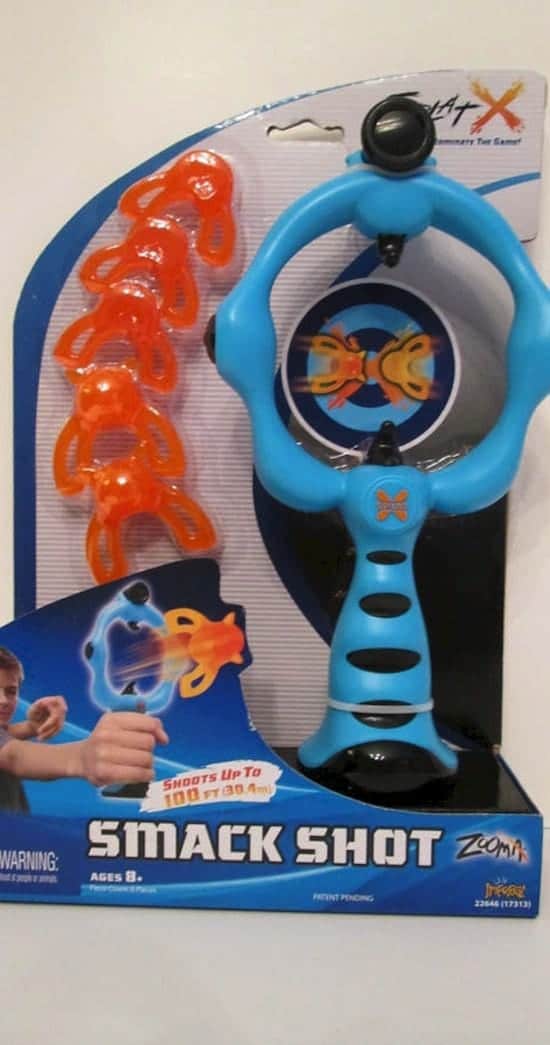 ‘Kickflipper’ – If he or she simply must try this, make sure your child wears a helmet, unlike the children demonstrating on the packaging! 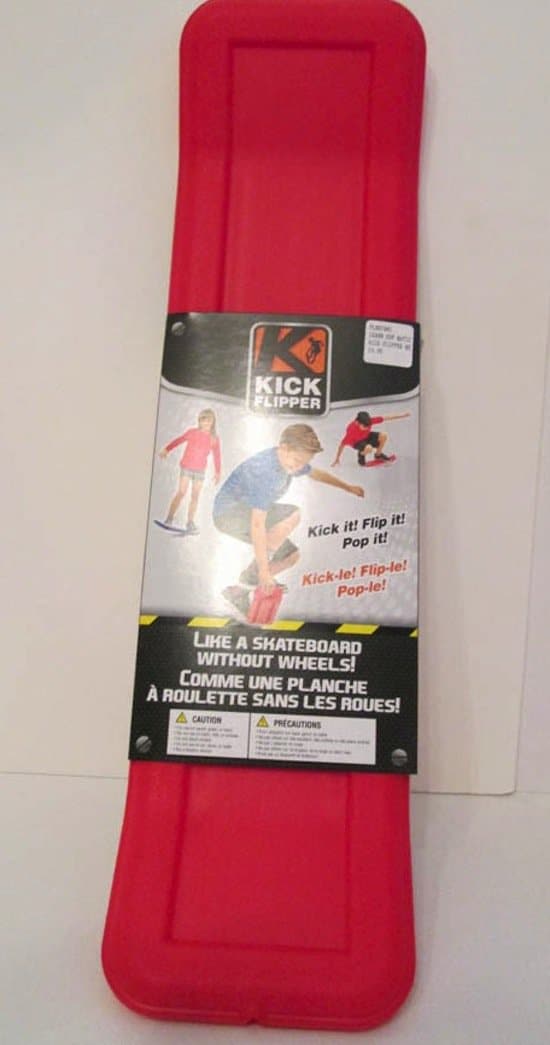 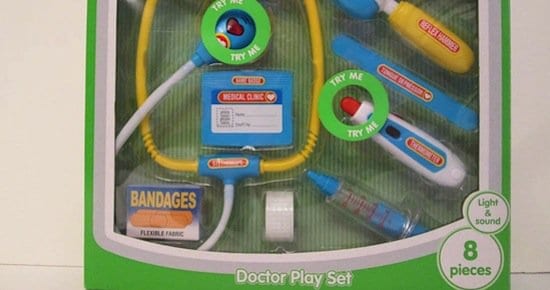 ‘Pull Along Zebra’ – WATCH says the cord is too long, and the parts are a choking hazard. 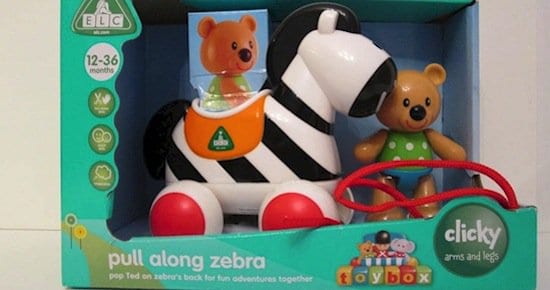