Hilarious And Terrifying ‘Face Swaps’ That You Need To See

If you’re a ‘Snapchat’ user, you probably already know that the popular app has introduced a new feature allowing you to swap the faces of two or more people in a photo. Well, we say ‘people’, but it also seems to include anything that could vaguely look like human features to a facial recognition software. Which, as it turns out, includes a lot of odd inanimate objects, such as stoves and cookies! We’ve collected fourteen awesome face swap photos that will either make you laugh or give you nightmares! We’re not sure which, yet! Check them out! 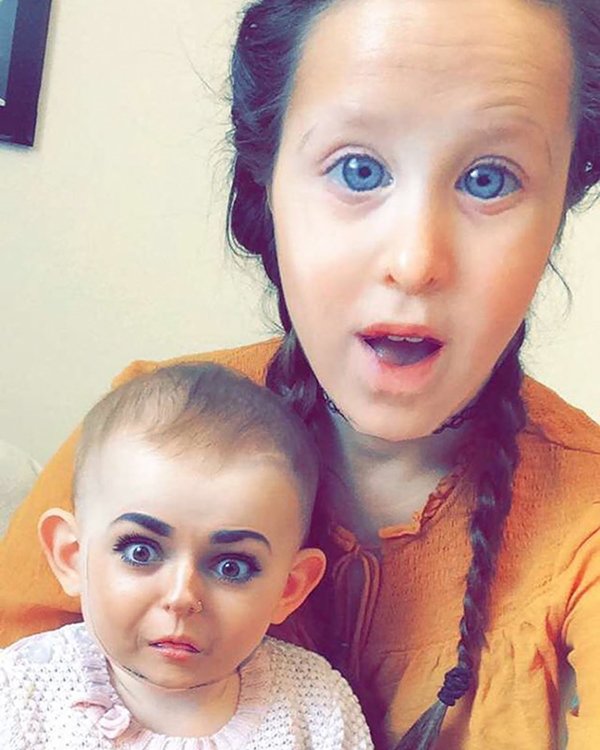 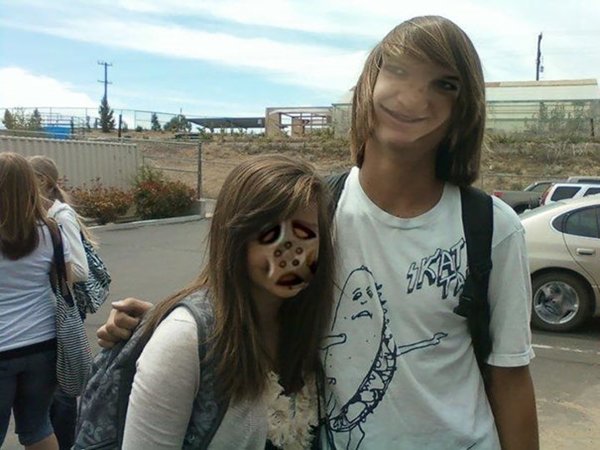 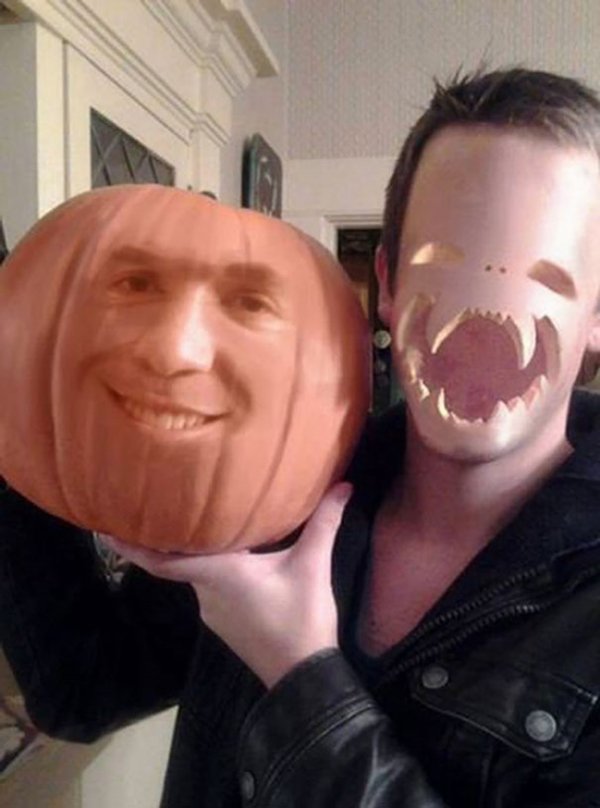 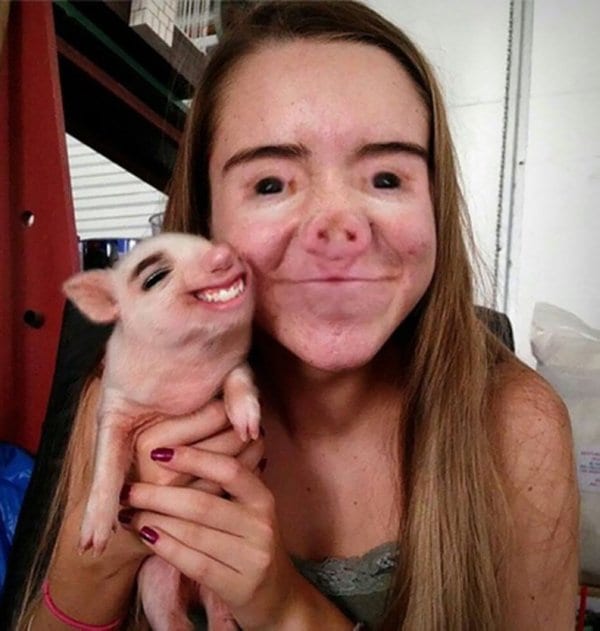 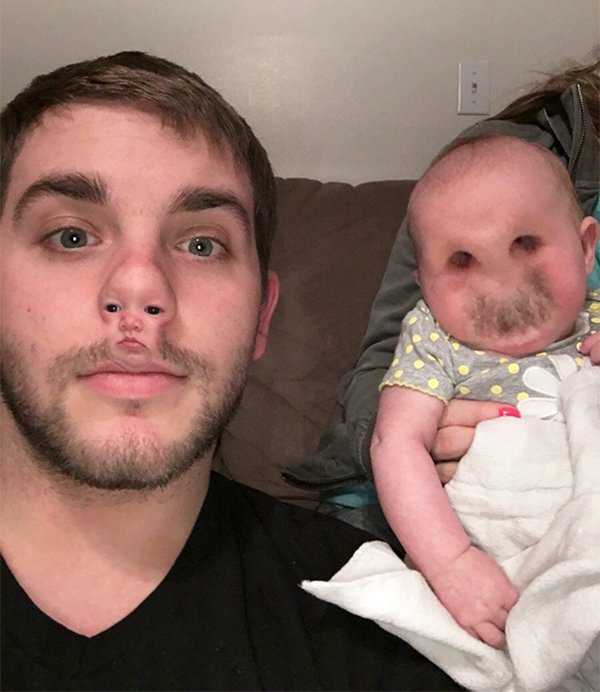 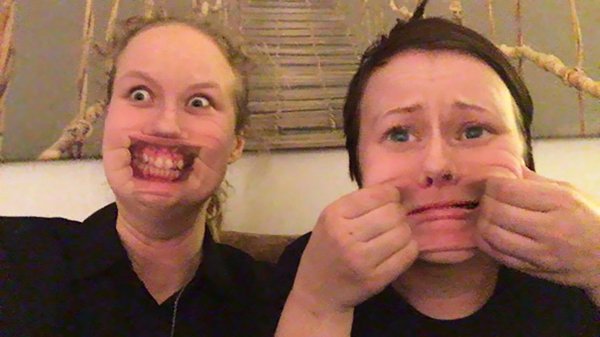 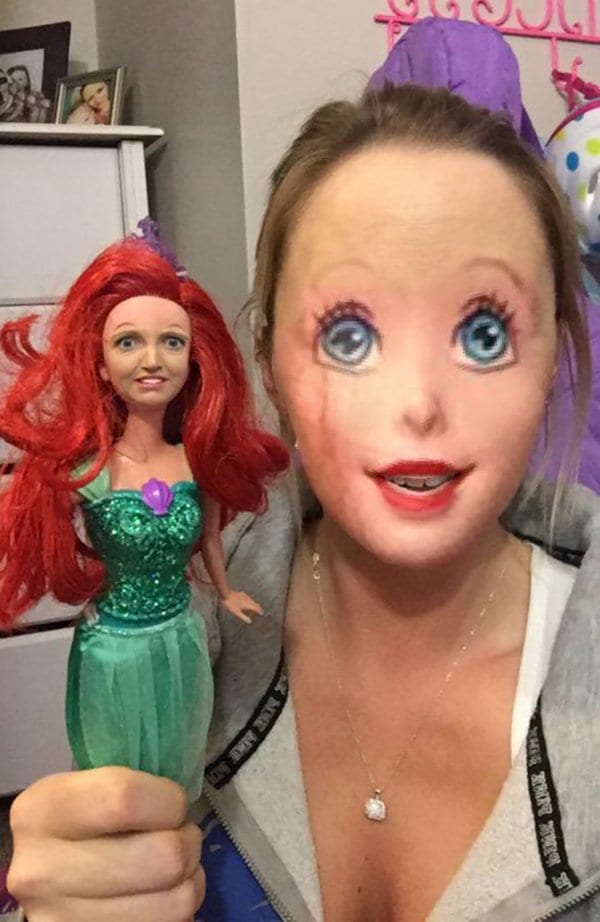 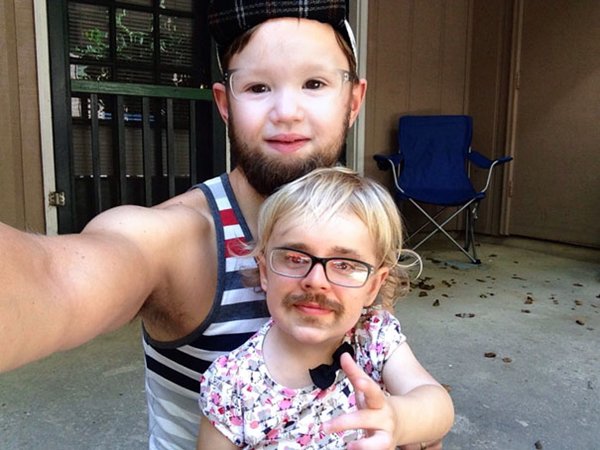 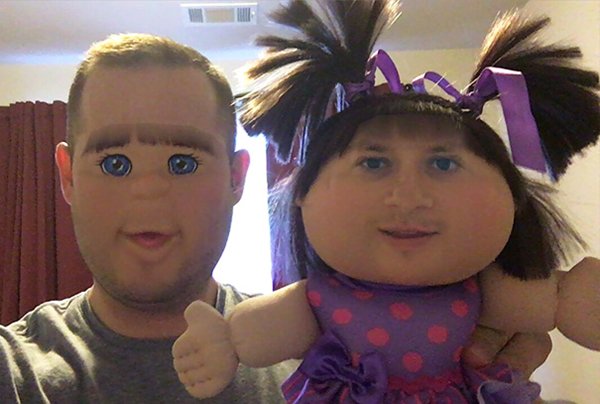 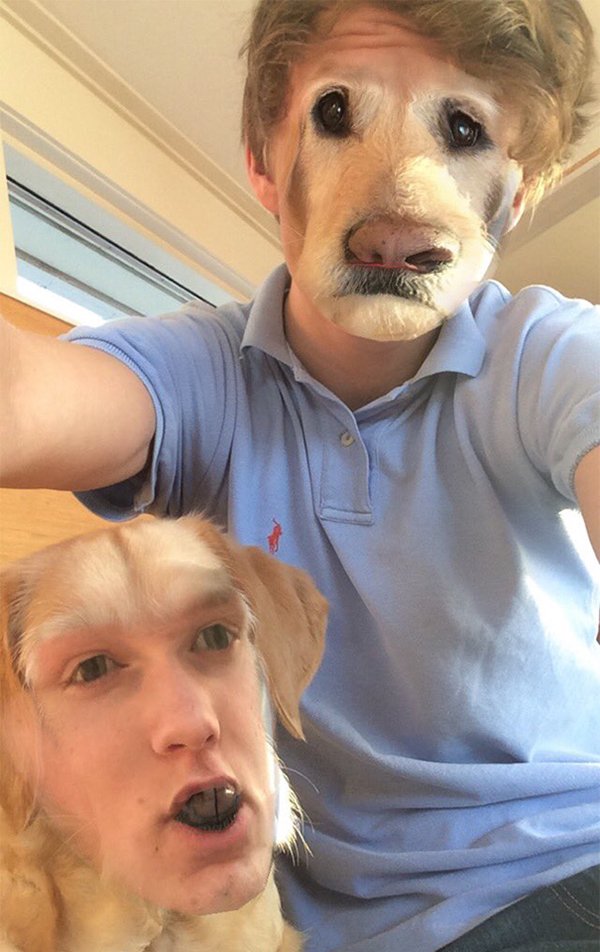 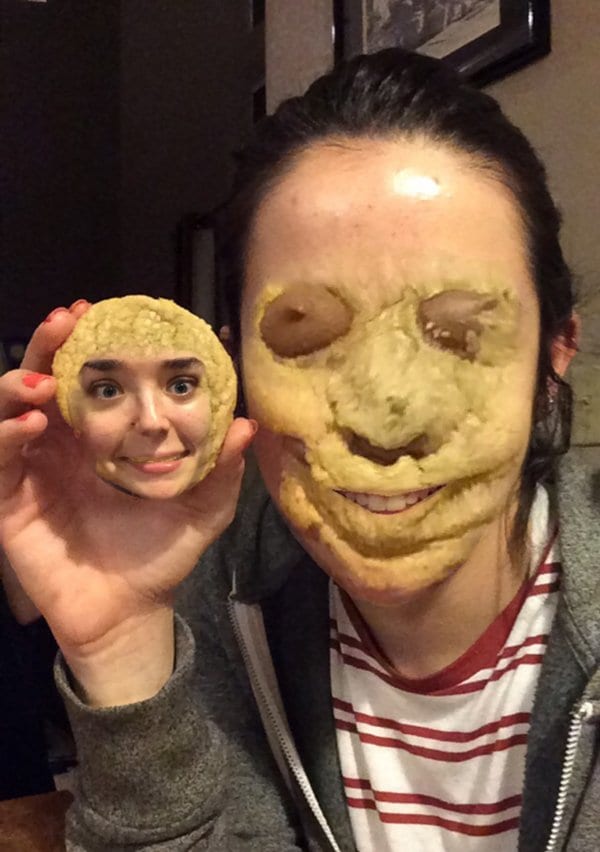 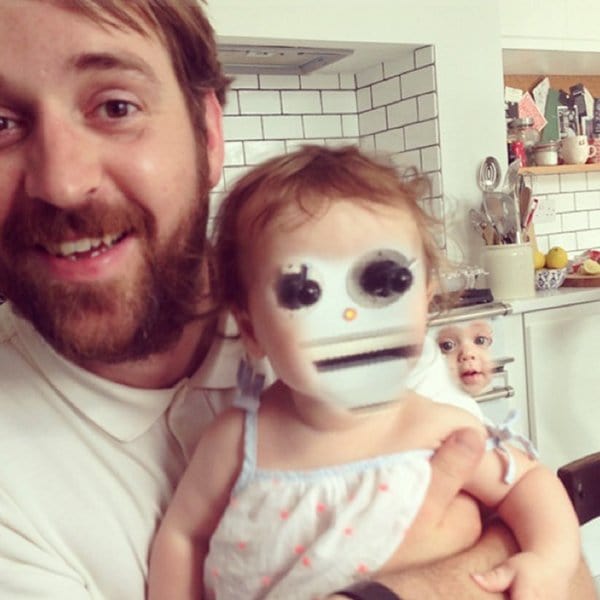 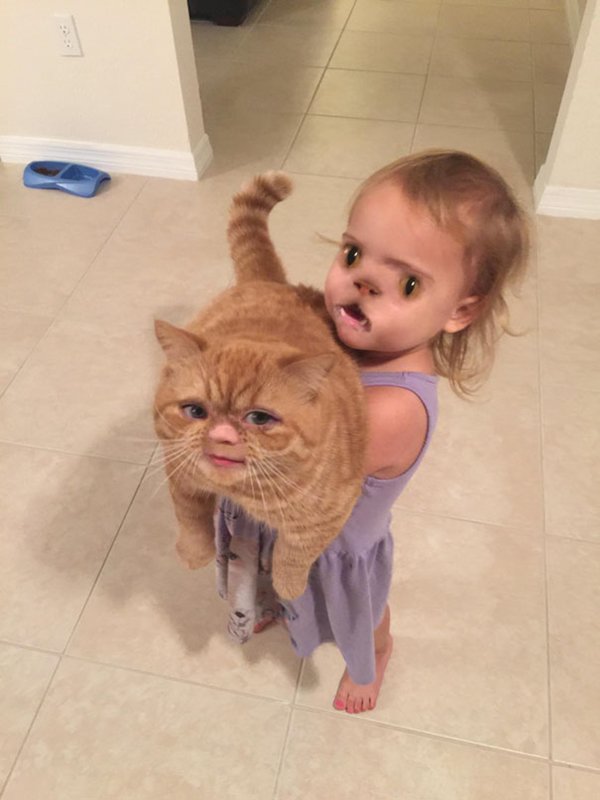 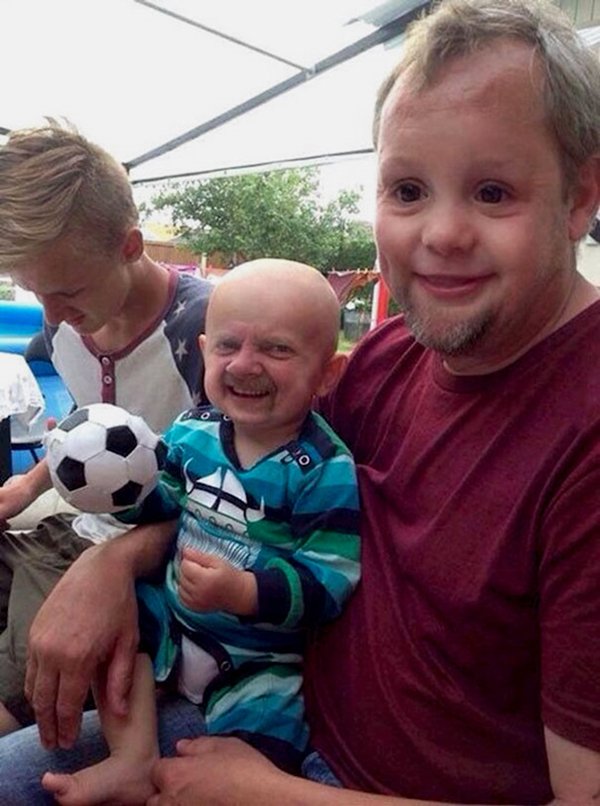