14 Amazingly Stupid Criminals Who Confessed Their Sins On Facebook

If you were stupid enough to have just committed a crime, would you then feel the need to be double dumb and post details about your illegal stunt on Facebook? No, we didn't think you would. Because, even if you were the sort of character who felt pride after successfully pulling off some type of criminal activity, you'd hardly be likely to boast about it on social media. Duh! It's evidence, after all! Failing to grasp that fact are the 14 amazingly stupid people featured below! They're definitely not what you'd call criminal masterminds, and it's hilarious! Take a look! 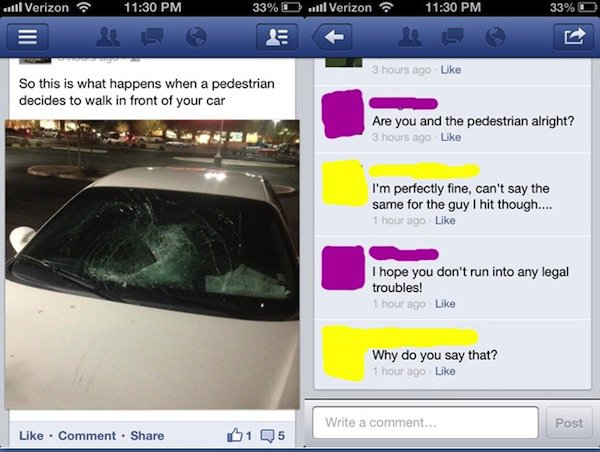 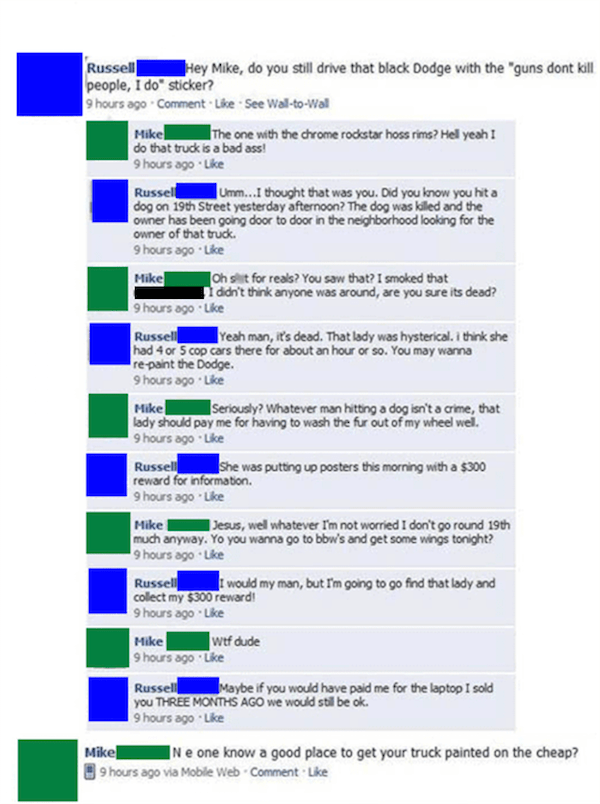 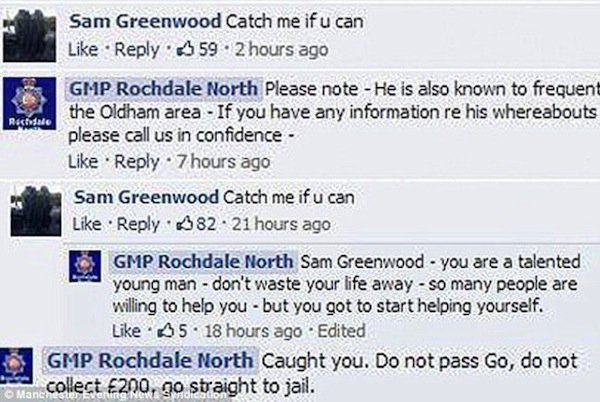 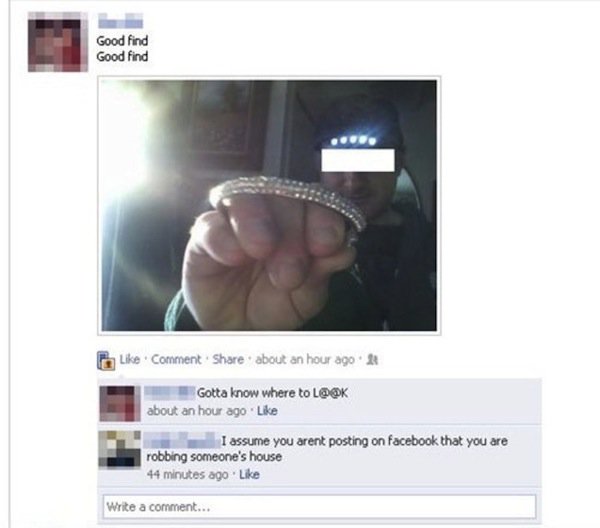 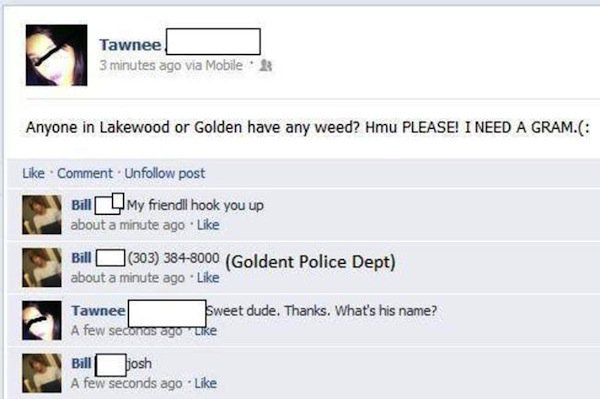 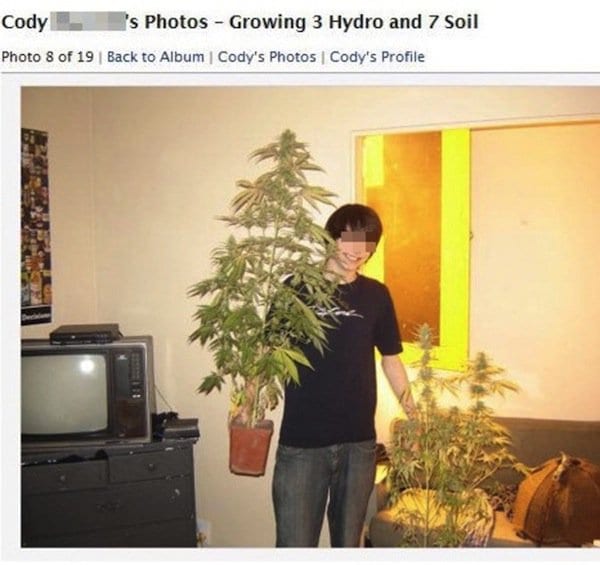 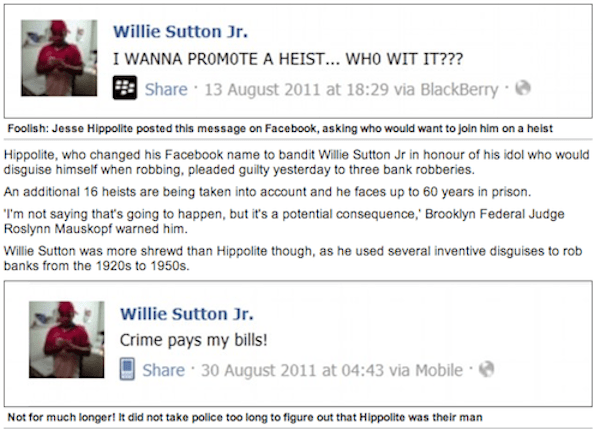 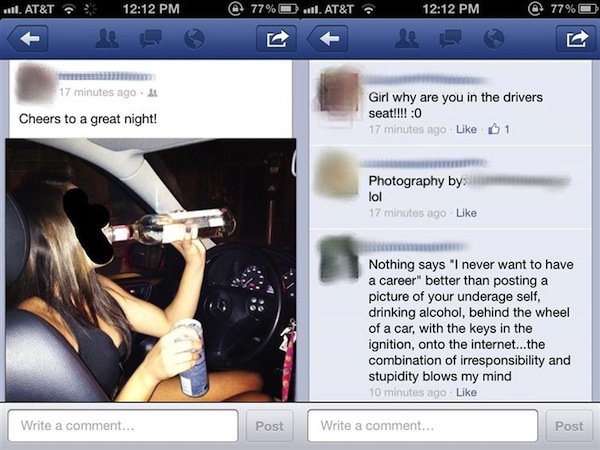 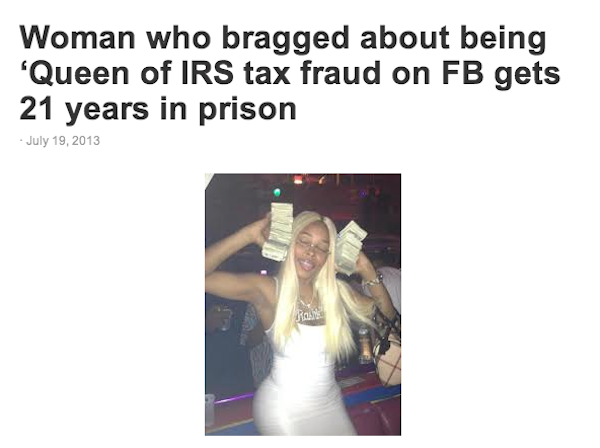 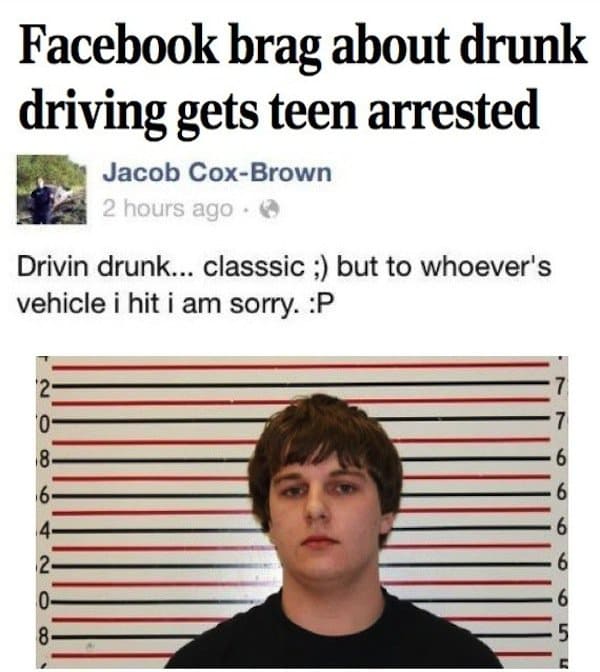 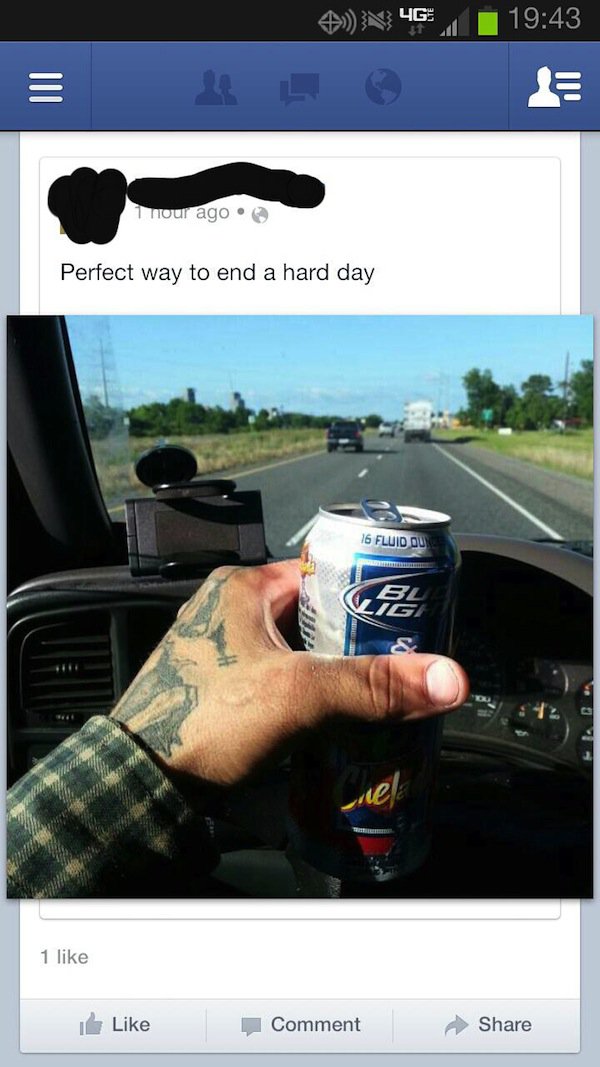 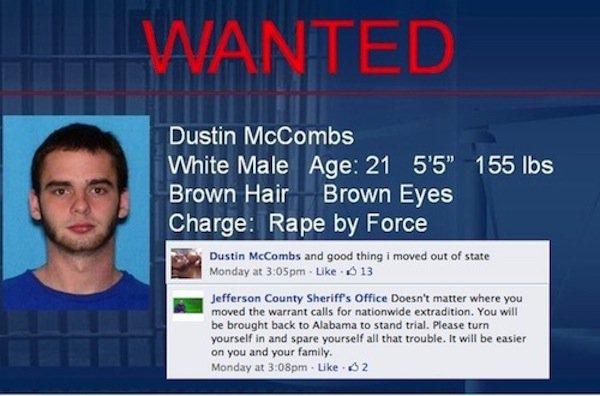