This Amazing Smog Ring Could Help Contribute To Saving The Planet

It's no secret that smog is gross. It causes many respiratory problems in both humans and animals and can also cause severe illnesses and shortened life expectancy. Smog is made from the pollution of vehicles and through burning coal and other materials. Breathing it in is basically like being a smoker, without the smoking!

Because of all of this, Dutch artist Daan Roosegaarde has a plan. He lives in Beijing, one of the worlds smoggiest cities and he wants to suck smog right out of the air using static electricity! Then he wants to put the collected smog compressed in to a ring for people to purchase! Take a look below!
Website: Studio Roosegaarde

In areas that have a lot of smog, people are known to wear protective masks. 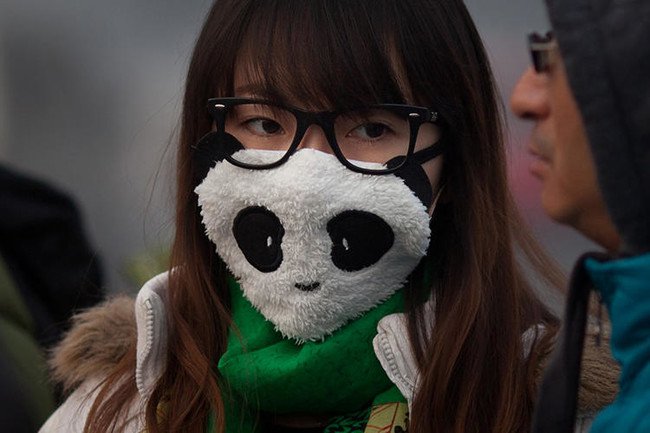 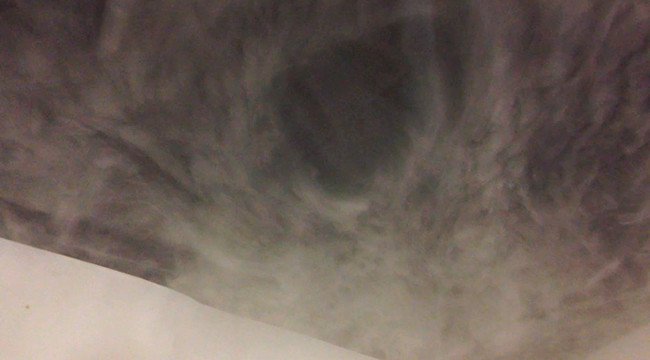 Before and after shot of a smoggy area. 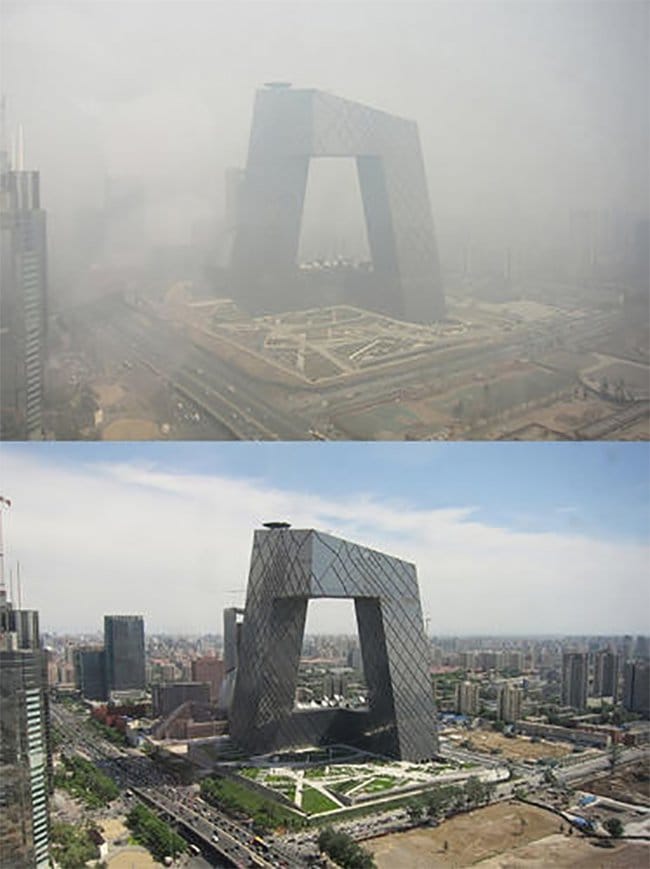 Daan with his first bag of collected smog! 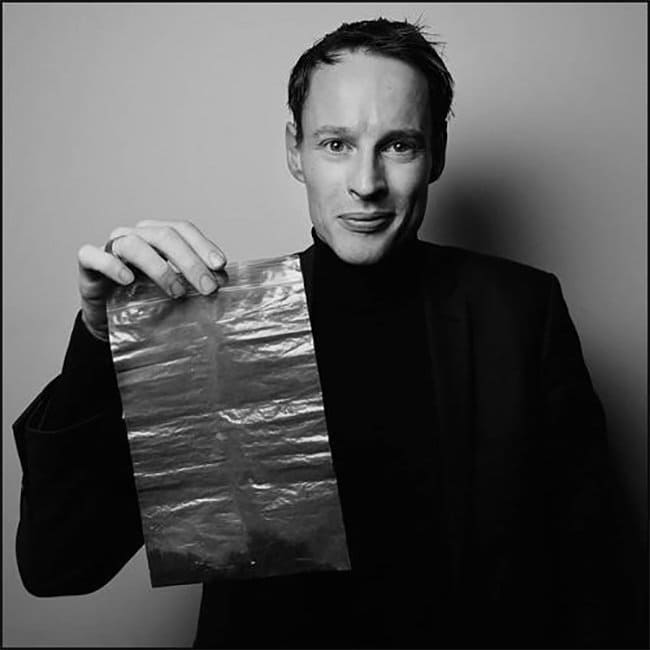 Larger scale equipment is currently in the works and will be set up in a park in Beijing. If it works, the modular technology could be implemented elsewhere in the world! 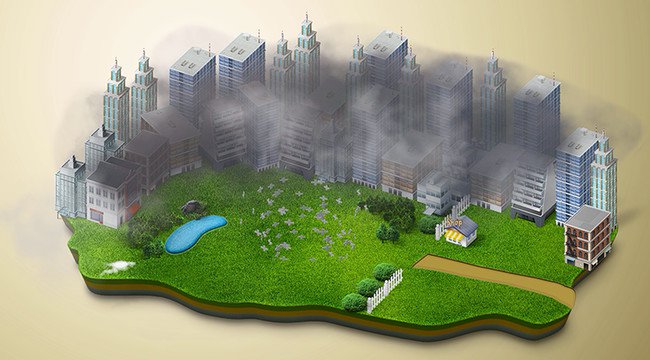 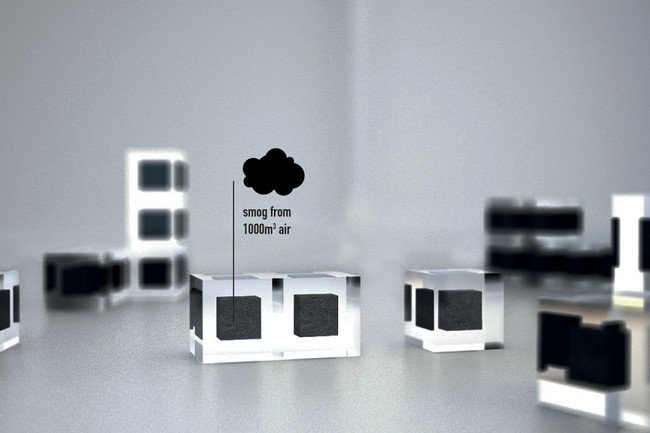 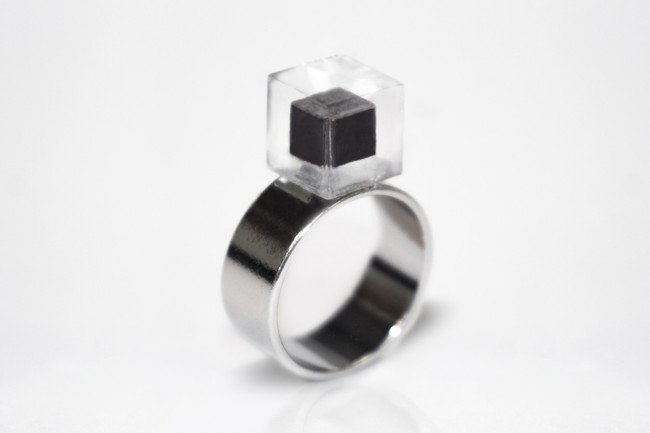 Daan says that 'By buying or sharing the smog ring you donate 1,000 cubic meters of clean air to the city.' What a fantastic idea that could really make a difference. We will definitely be getting some of these when they are available to the public! 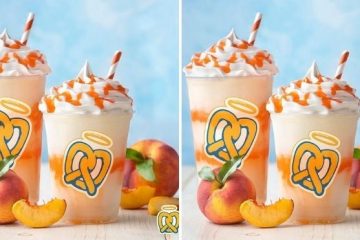 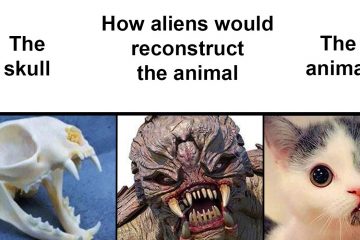 People Are Sharing How Aliens Might Reconstruct Animals Based On Their Skulls Vs. What They Actually Look Like 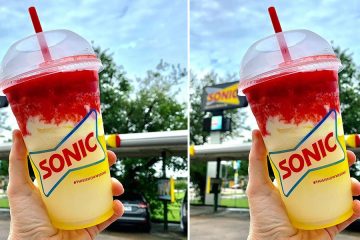 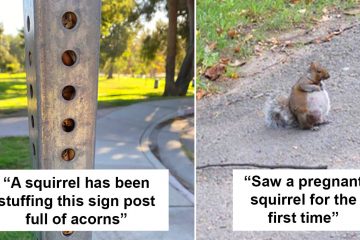 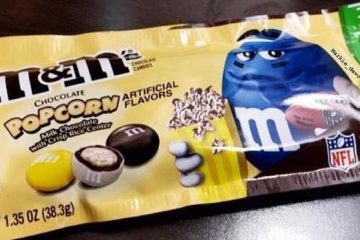