The majority of parents proudly take a photo of their kids as the embark on their first day of school. But, what if you also took a photo of them on their last day of school and compared the two? That’s what the moms and/or dads of these children did and we can’t get enough of the photos. Obviously they’ve gotten bigger, but it’s amazing to see how they’ve grown and changed all the same. It’s also interesting to see the differences, for instance, some kids look just like larger versions of their younger counterparts, whereas others would be unrecognizable if you didn’t know. Let’s have a look at these eleven people on their first day of school versus their last day of school!

Maybe it is possible to get in touch with your younger self. 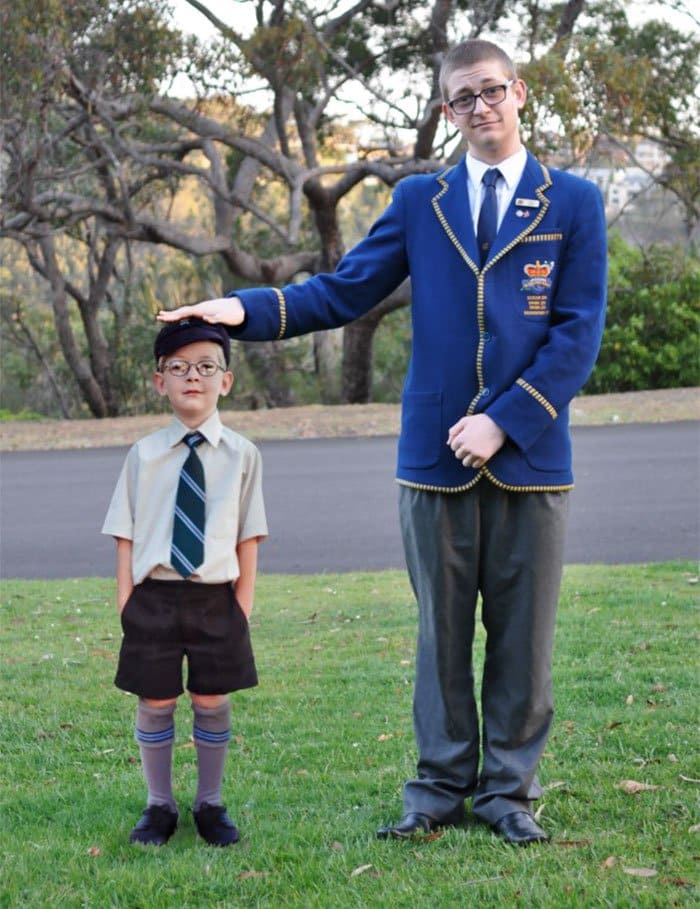 All these years and yellow’s still her color. 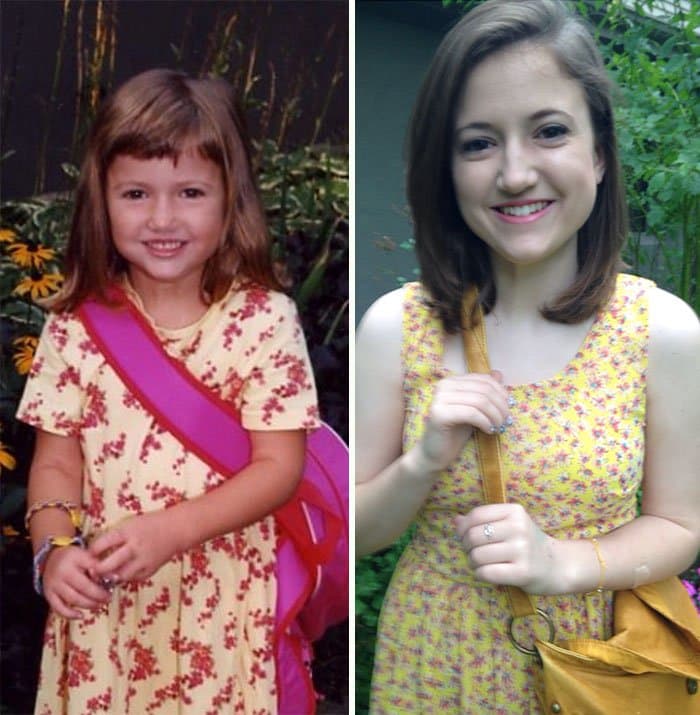 This awesome woman is as pleased to be finishing med school as she was to start kindergarten as a little girl. 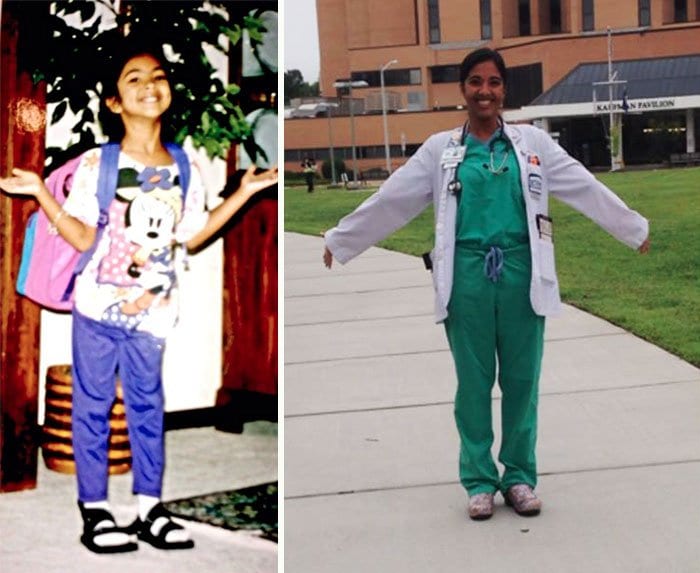 Not much has changed here except for this kid’s size. 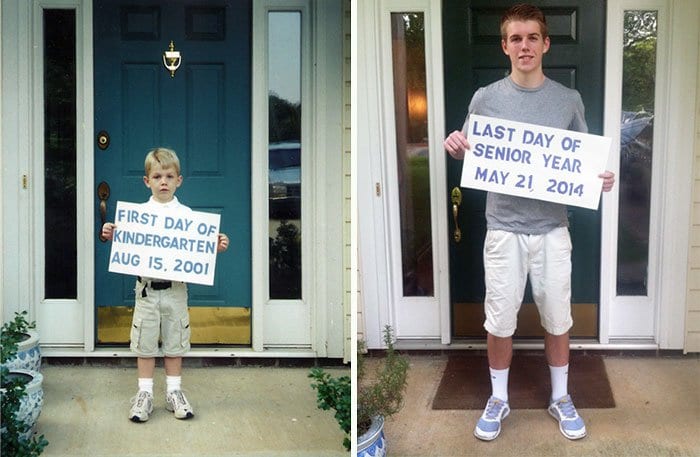 This guy’s looking about as impressed to be graduating as he did to be going to school in the first place! 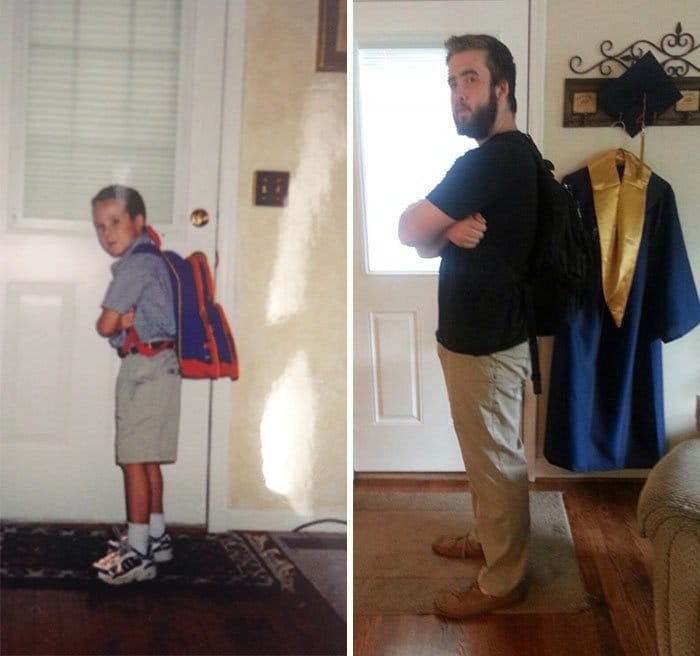 Still wearing his rucksack as high on the last day of school as on the first! 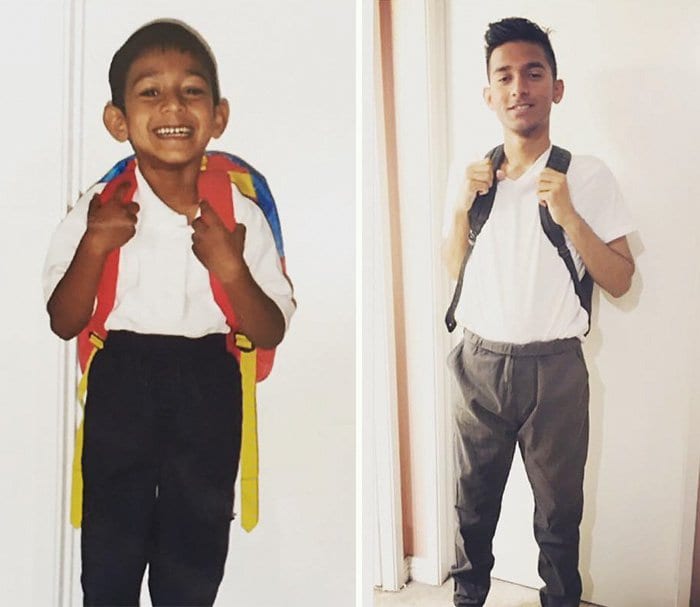 She may have better hair on the last day of high school compared to the first day of kindergarten, but that face is just the same! 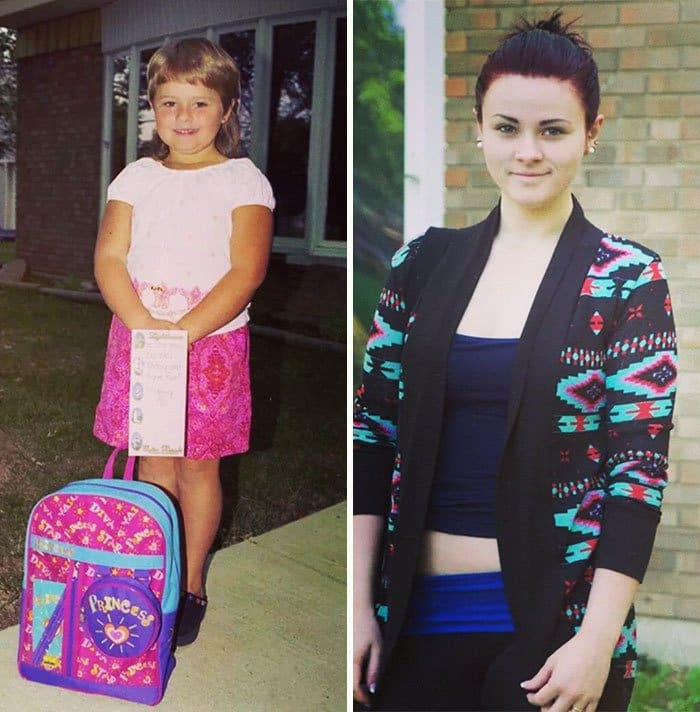 We actually can’t believe how much this kid has grown in a single year. 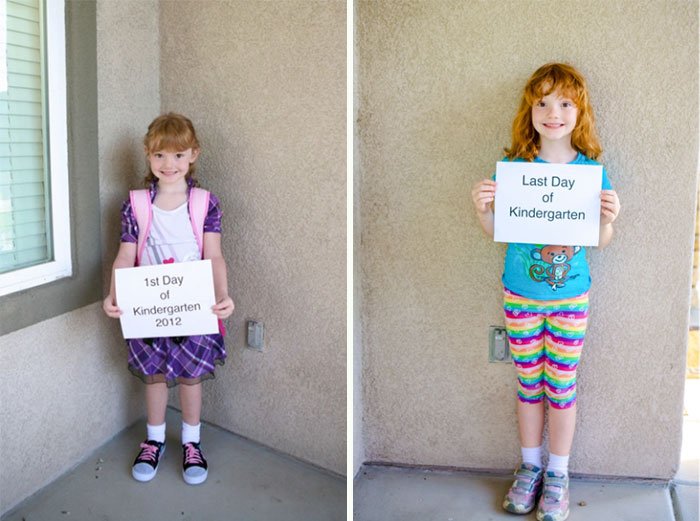 Many years may have passed, but he’s pretty much still rocking the same style. 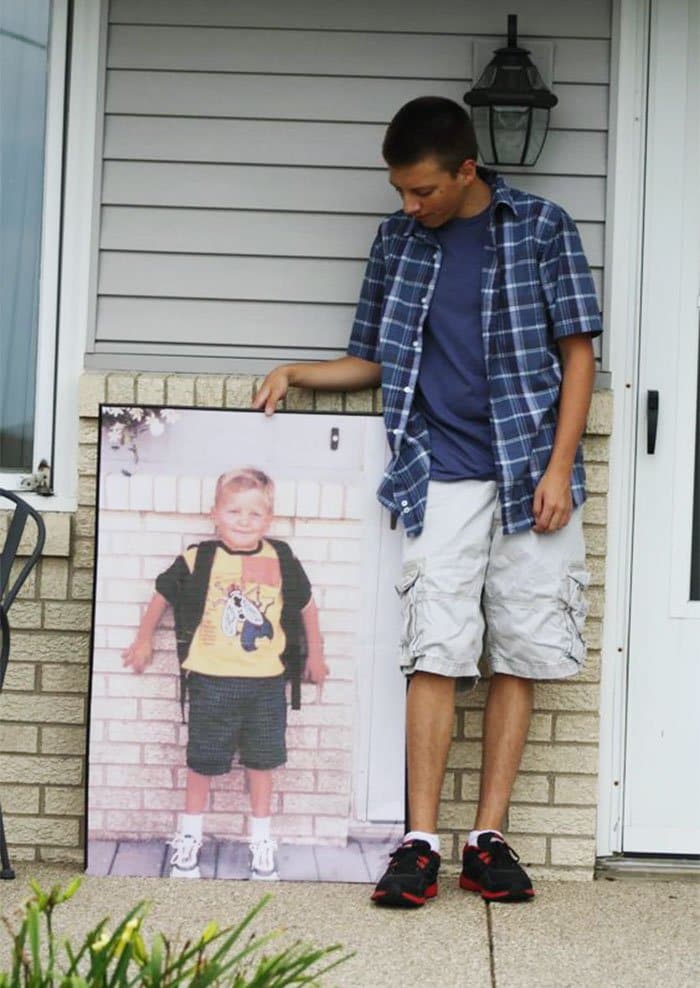 Even on the last day of high school, you’re not too old to have a photo taken with your mom. 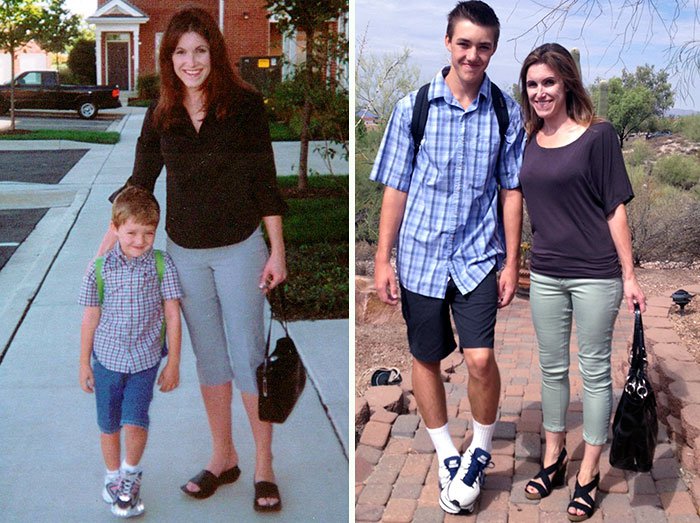 In the same spot of the last day of high school as on first day of school. 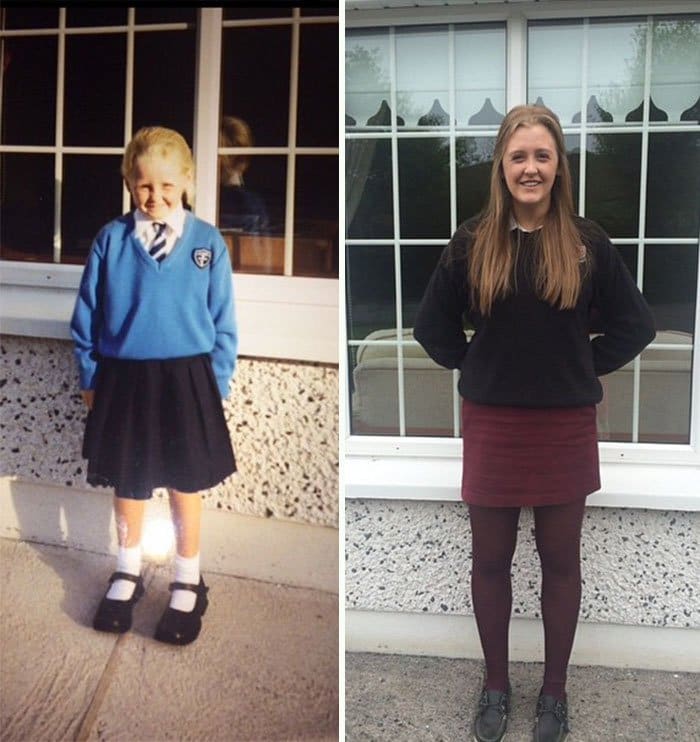