10 Of The Smallest And Most Amazing Animals In The World

The world is a wonderful place inhabited by animals of all colors, shapes and sizes. From the tiniest ant to the largest elephant, the animal world is truly fascinating! Just when you think you've seen and read about it all, some new discovery is made. Take a look at 10 of the smallest animals, that you may not already have heard of, and prepare to be totally amazed at their tiny size! Enjoy and be sure to let us know what you think of these little guys in the comments!

'Thumbelina' the miniature horse is a tiny 17 inches tall! That's small even for a mini-horse! 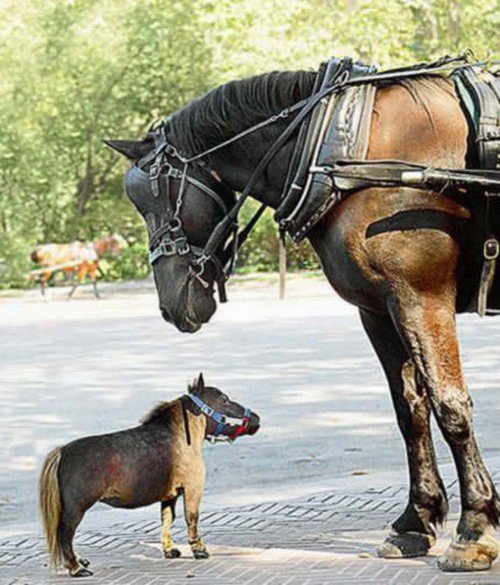 The 'Paedocypris progenetica' is both the smallest fish in the world and also the tiniest vertebrate, measuring a miniscule 7.9 mm long!

Discovered near Madagascar, the smallest species of chameleon in the world is the 'Brookesia minima'. So cute! 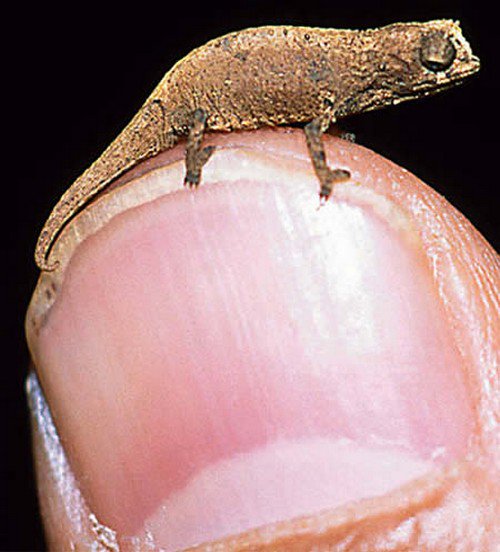 Adults of the 'Leptotyphlops carlae' species of snake measure slightly less than 4 inches in length! 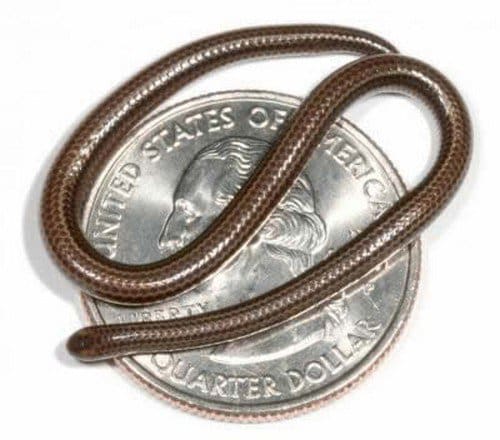 'PeeWee', the Golden hamster, stopped growing when he was only 3-weeks-old, and he is the smallest of his kind in the world! 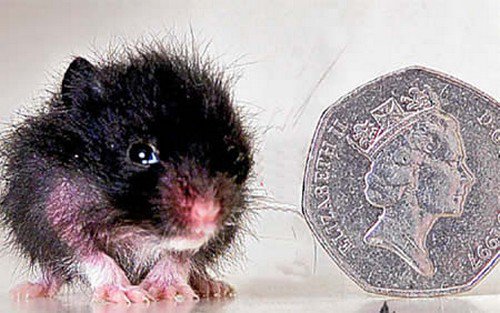 The 'Hippocampus denise' is the smallest seahorse in the world!

There is a rare and tiny breed of cattle named the 'Vechur cow'. The average height of one of these little guys is between 81 and 91 cm. Wow! 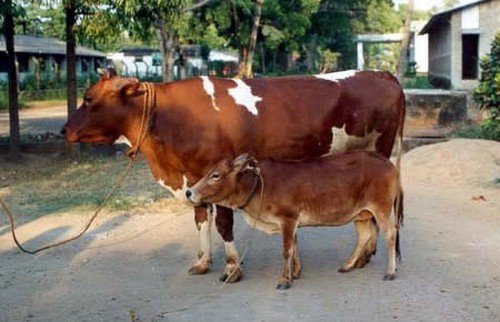 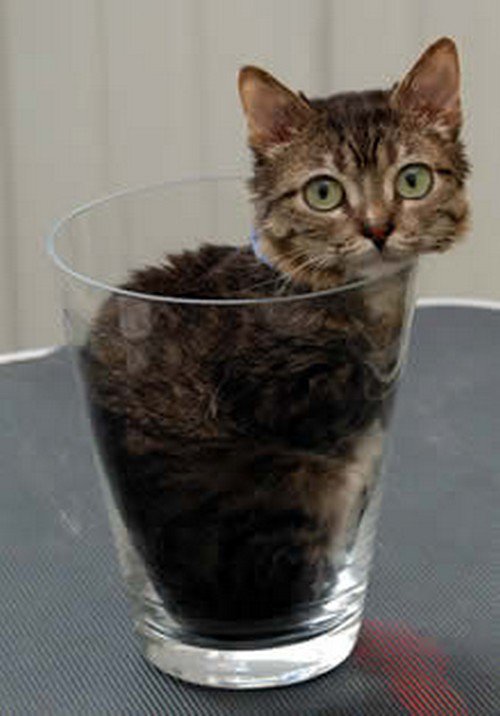 And finally, this cute little Chihuahua is called 'Ducky'. The Massachusetts dog holds the 'Guinness World Record' for the smallest living dog in the world. Ducky is only 4.9 inches tall and weighs only 1.4 pounds! 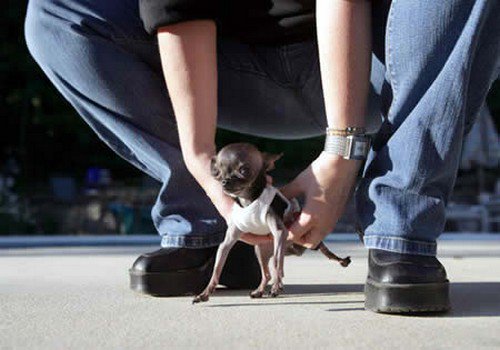