12 Hilarious Comics That Explain The Science Behind Parenting – Part 1

There had to be a reason why being a mom or dad is so tough sometimes, and now we know the answer: parenting is a science. Well, at least according to the folks behind these comic strips from the Science of Parenthood website. Just like any other science, there are lots of rules and theorems to remember, such as the Proximity Retrieval Ratio and the Sleep Geometry Theorem. Okay, okay… so you don’t really need to know these things to be a parent, they’re just humorous terms for things that kids frequently do. Even those who know nothing about science will find that they totally get it! So, check out these twelve hilarious comics that explain the science behind parenting! 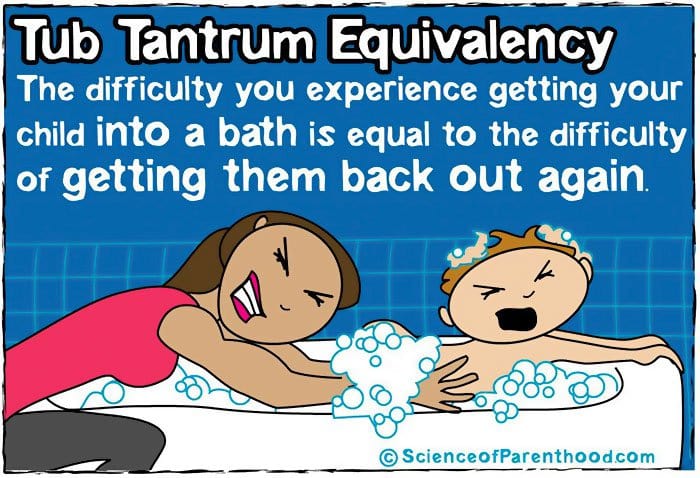 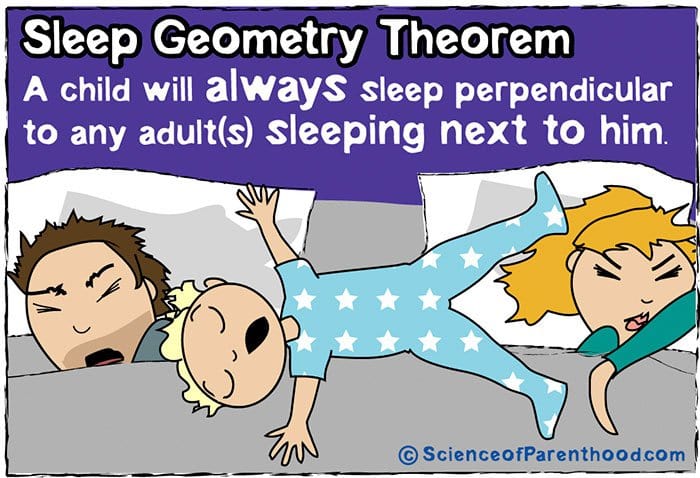 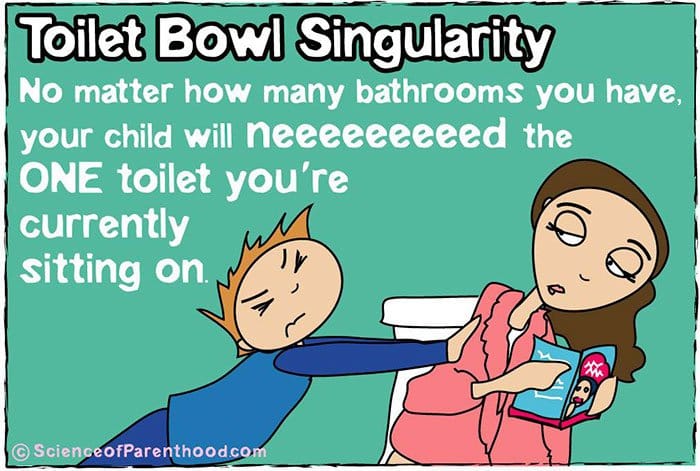 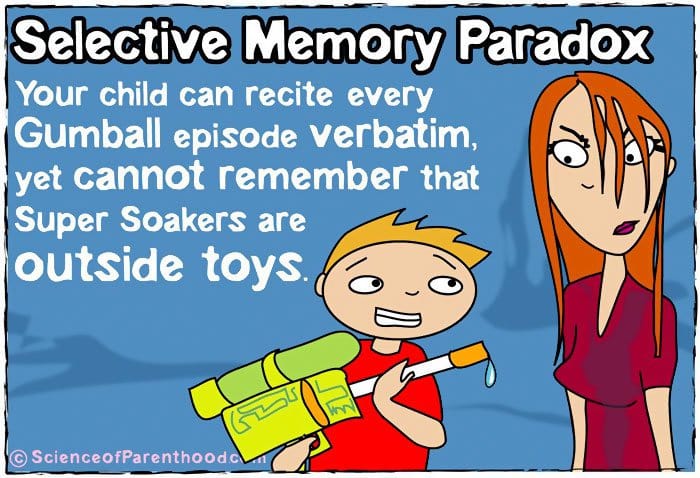 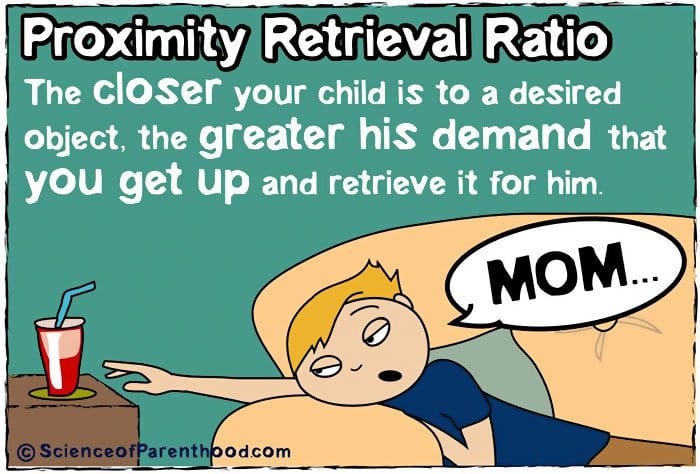 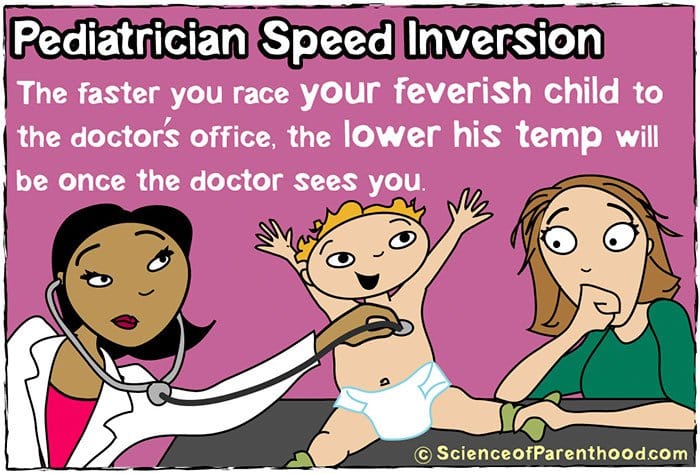 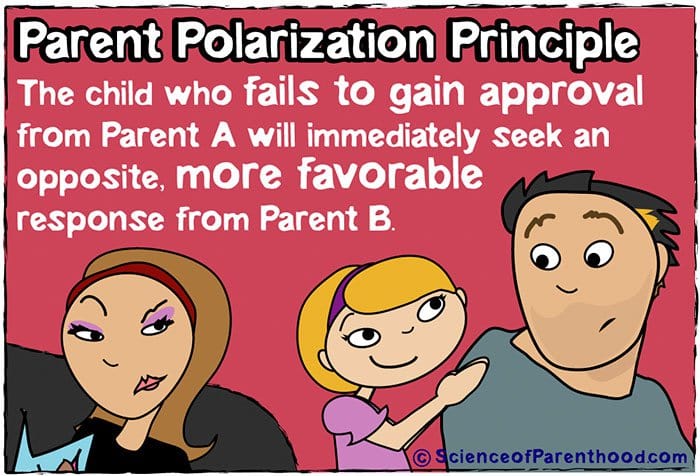 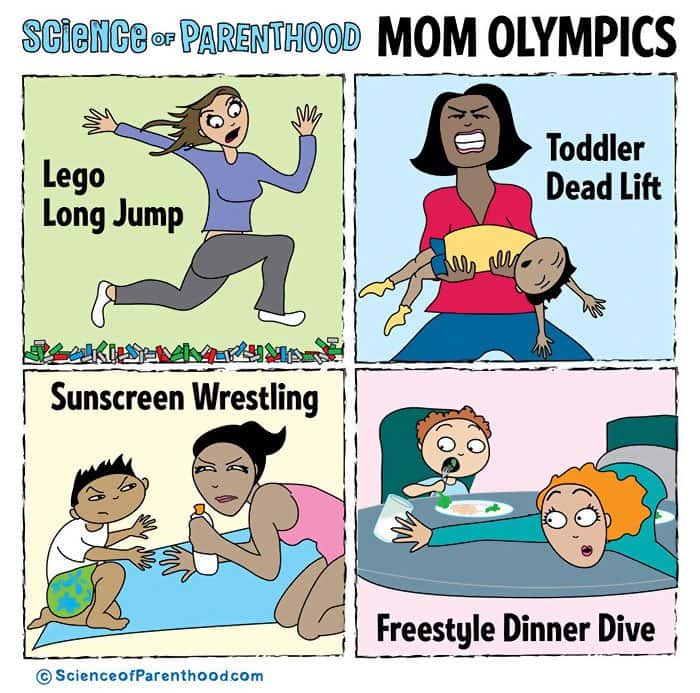 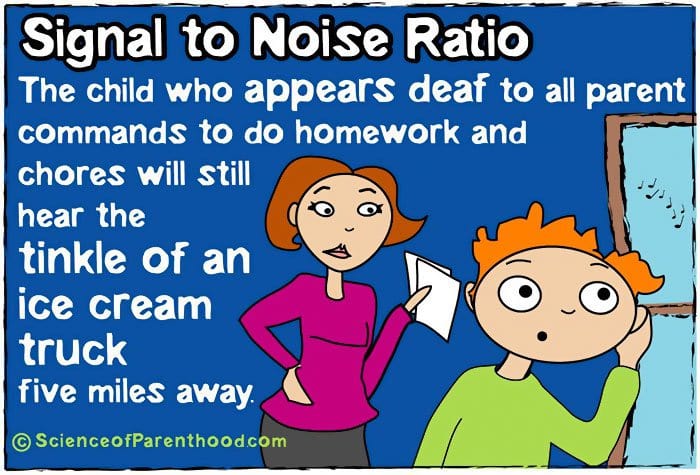 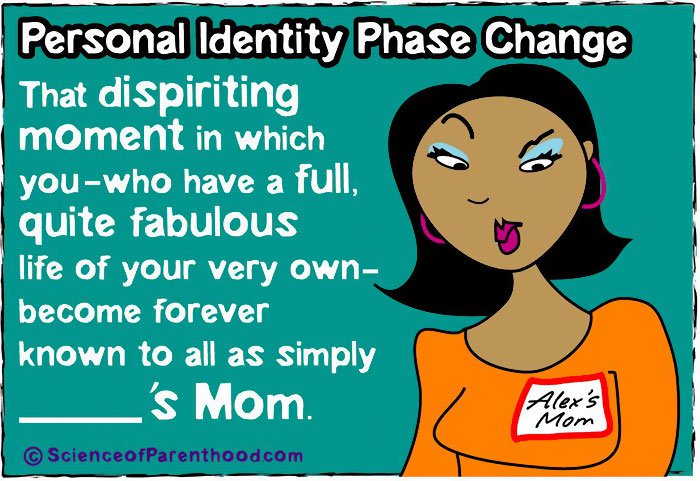 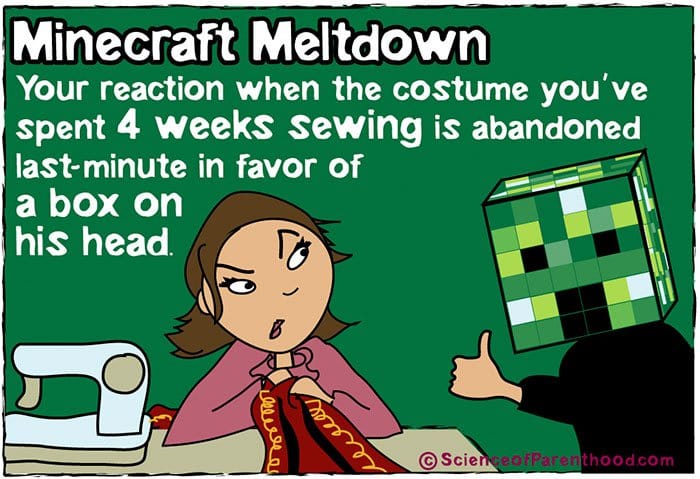 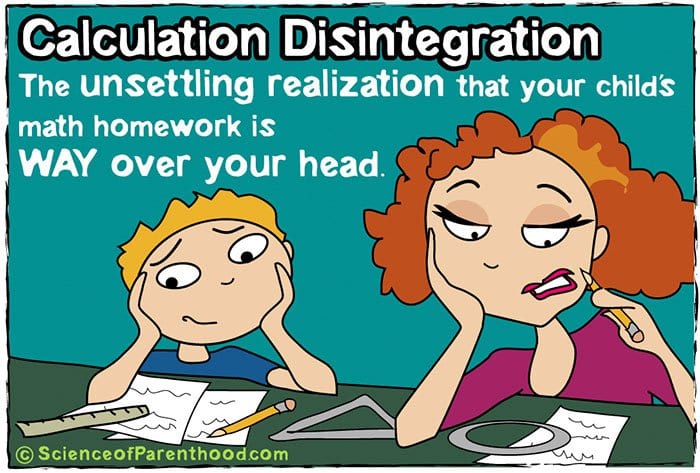