Home » Creepy » Photographs From Past Decades That Will Shock You

Photographs From Past Decades That Will Shock You

They say a photograph is worth a thousand words. Yet sometimes a camera is able to capture even more than that. A single image can, on occasion, convey a whole book! The 15 historical photographs we’ve collected below are remarkable examples of this. Take a look, and prepare to be shocked as you are transported instantly back in time!

Deciding how to divide up sand dunes that would become modern day Tel Aviv. 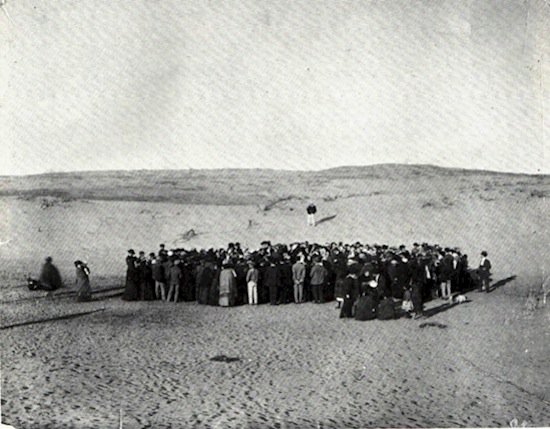 Miss New Zealand faints at the Miss Universe pageant in Long Beach in 1954. 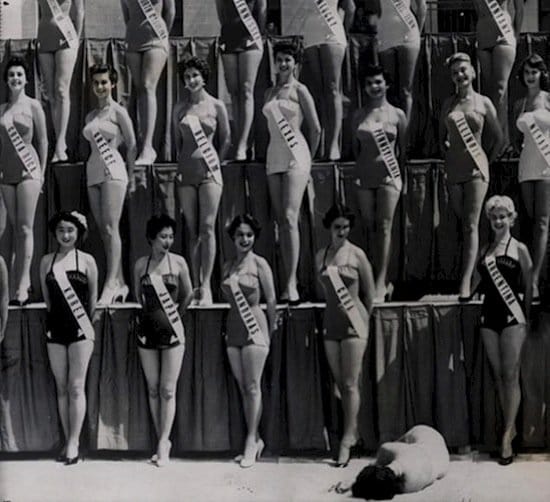 This is Martha Graham. When she was born, she was a slave. By the time this picture was taken, she was one of the last people in America to have experienced slavery. 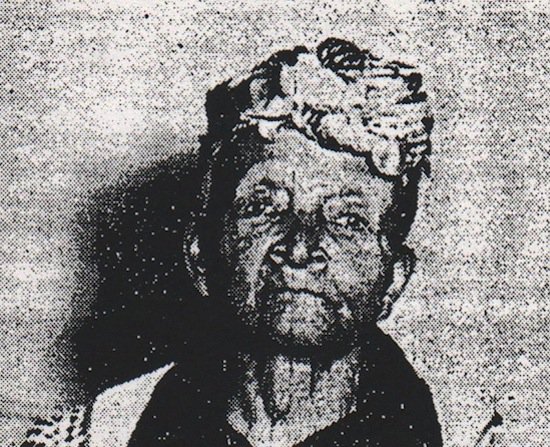 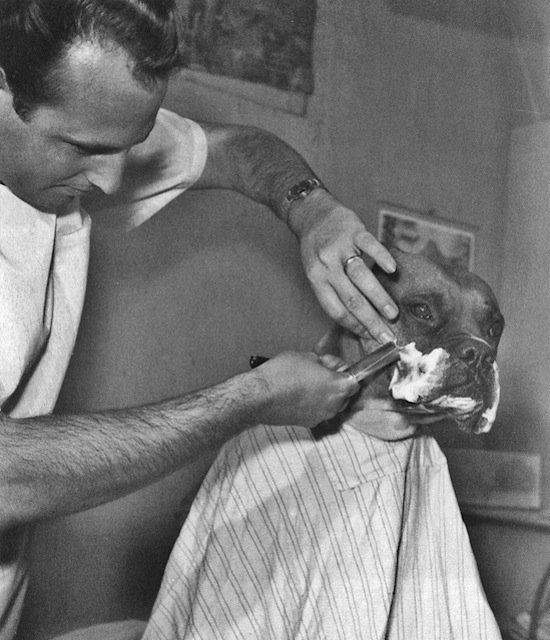 This is what surviving a kamikaze attack looks like. 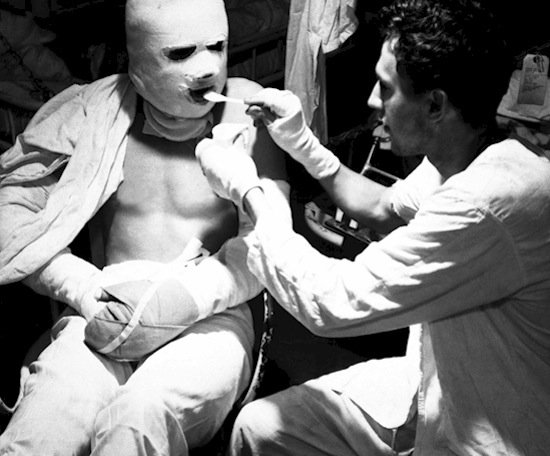 A lunch counter sit in during the Civil Rights movement. 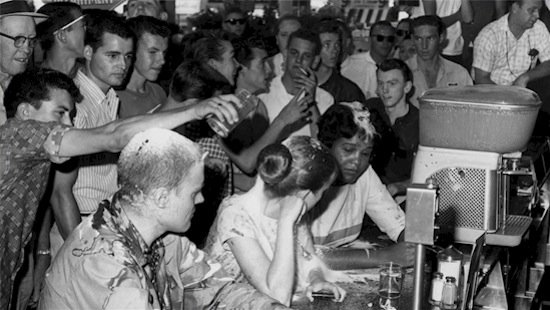 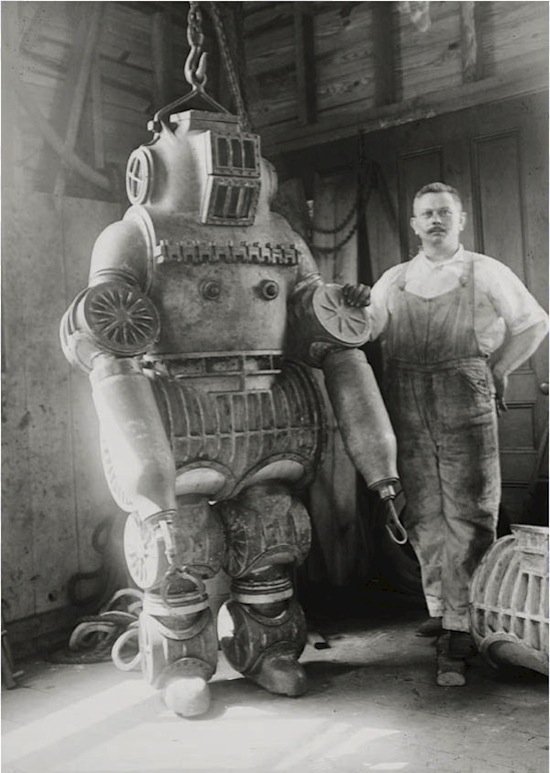 Back in the 1950’s, weed was grown openly in the fields of New York. 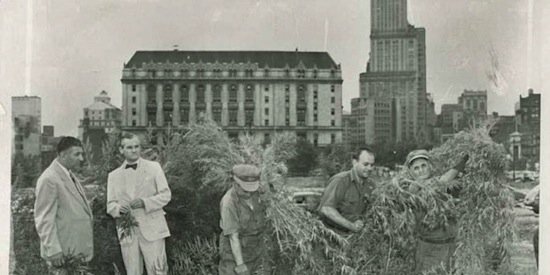 The moment the MGM lion came into being… 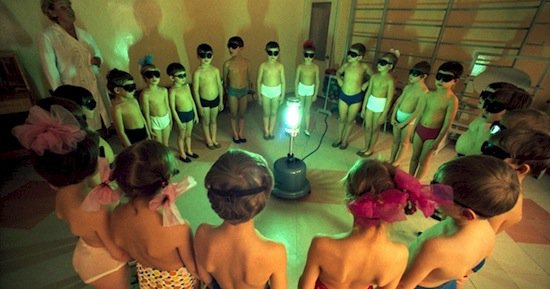 During the first French mission to Antarctica the explorers had a break… champagne, anyone? 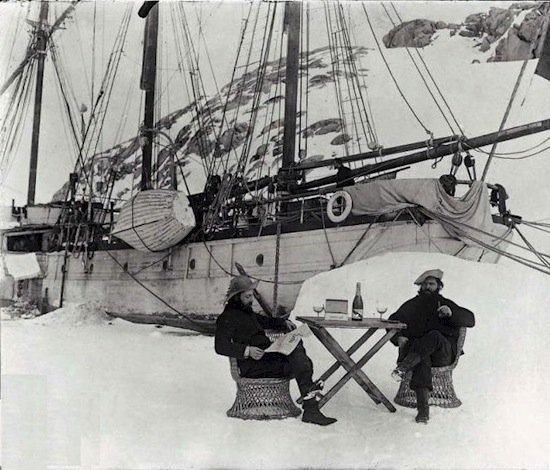 This Australian soldier was sadly shot in the face during WW2. 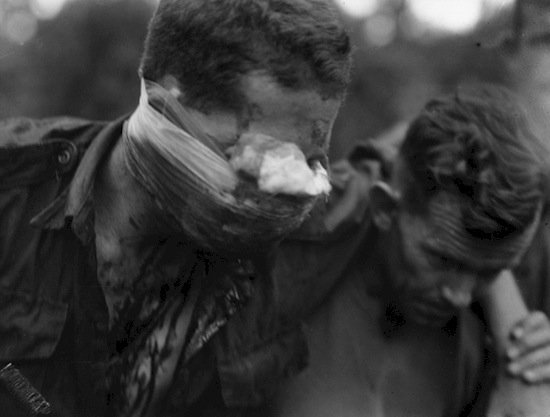 This image shows a Dutch protestor from a movement called Provo, back in the 1960’s. 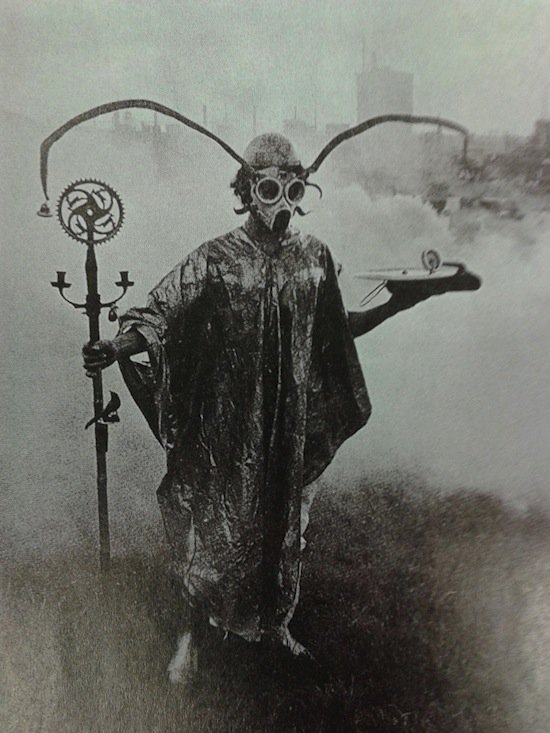 The last living Tasmanian tiger to walk the earth. Benjamin, pictured below, died about three years after this shot was taken. 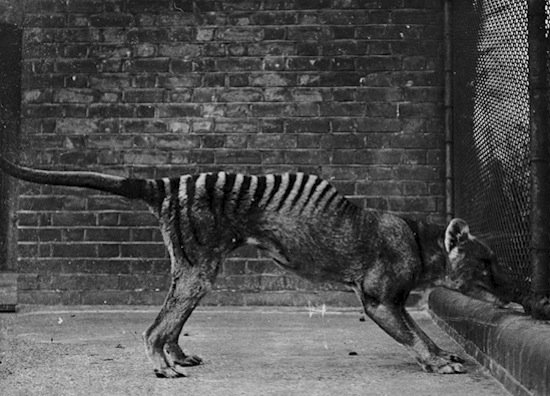 When the US pulled out of Vietnam, people were literally fighting to get onto the choppers out of there. 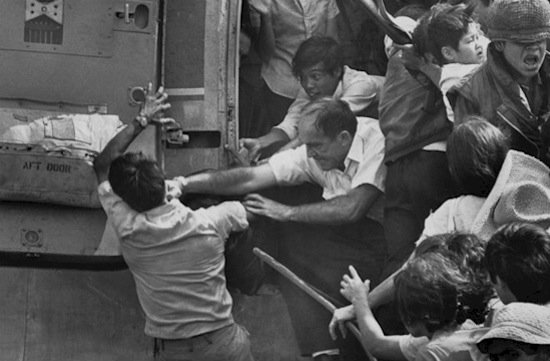