Who "wore it better"? Tot, or pooch? Photographer Jesse Holland had a whole lot of fun creating the below series of images showing her daughter, and dog, posed in the same setting, with the same props. Holland got the idea about a year ago when her daughter received a hat from her parents. On a whim, she photographed firstly her daughter, and then the family dog, wearing the same head gear. She told 'BoredPanda' she then got "hooked" on creating scenarios in which she could compare her dog with her kid. Hilarious! 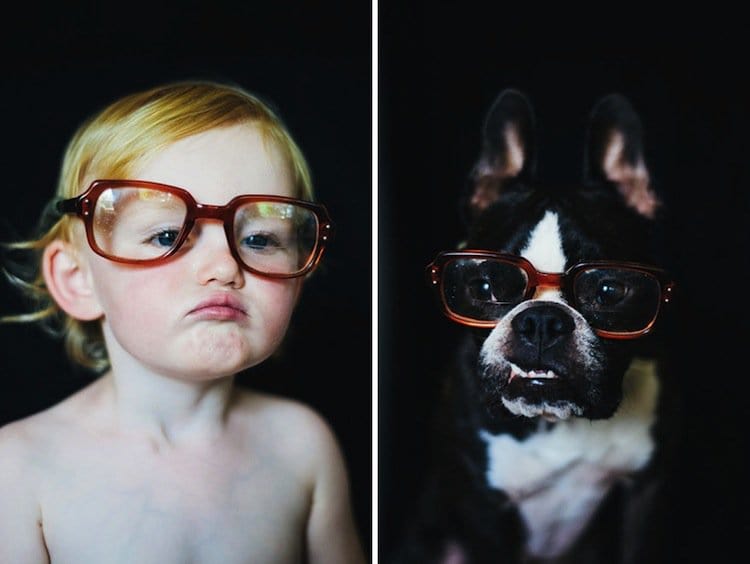 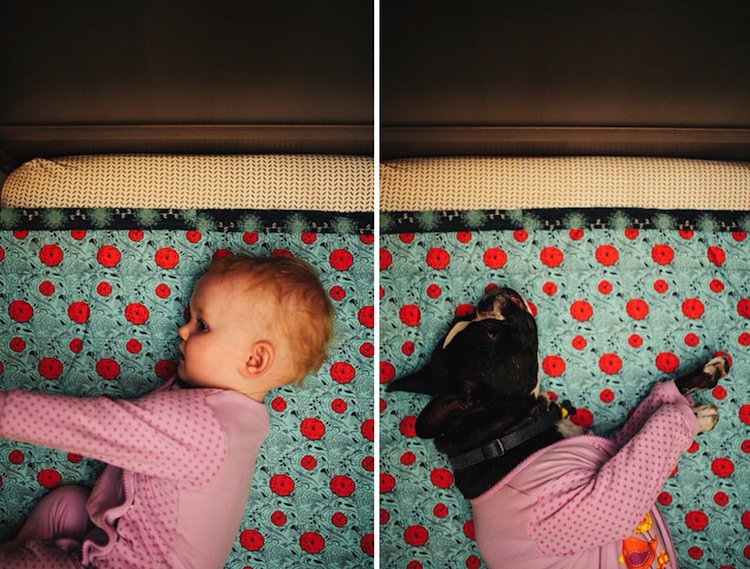 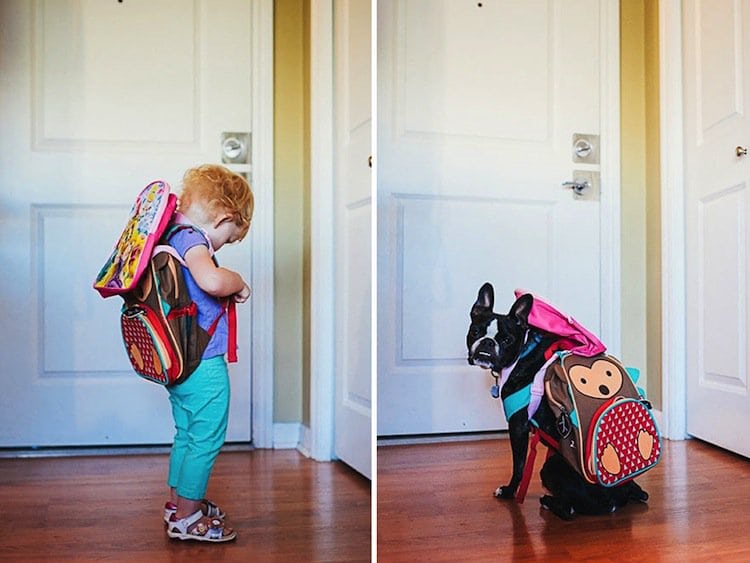 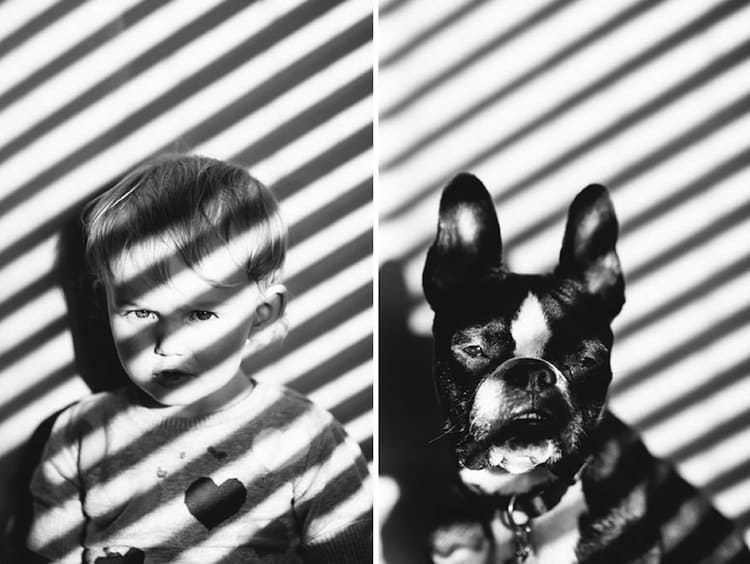 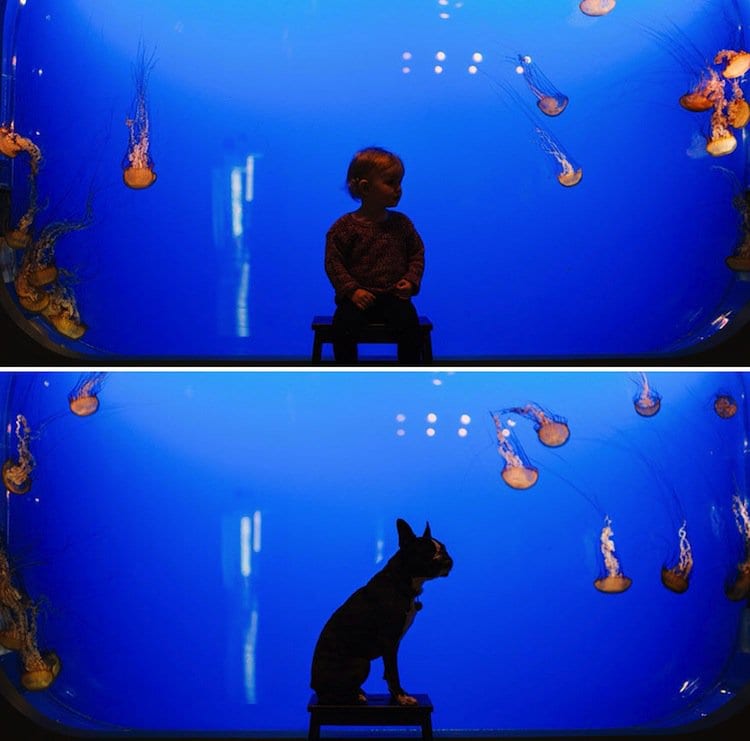 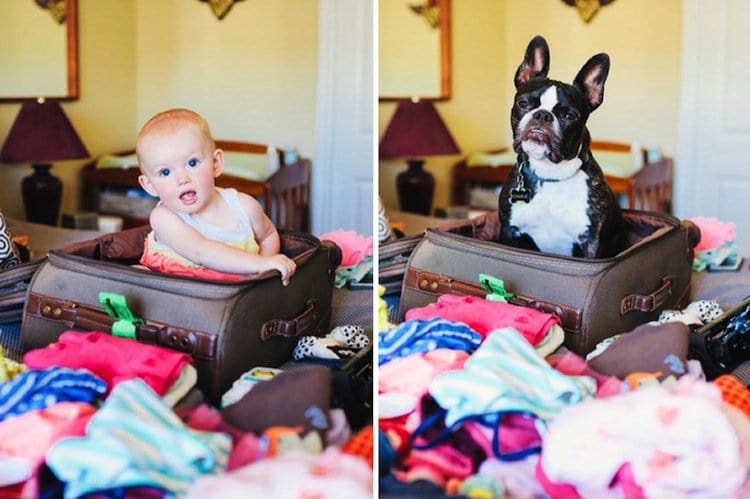 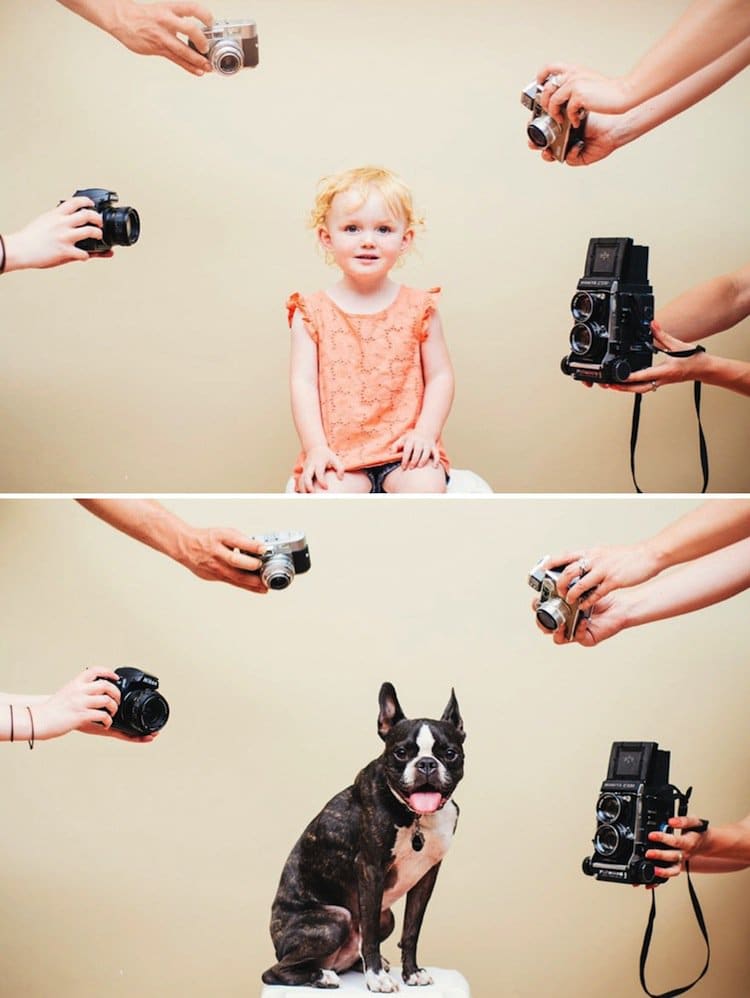 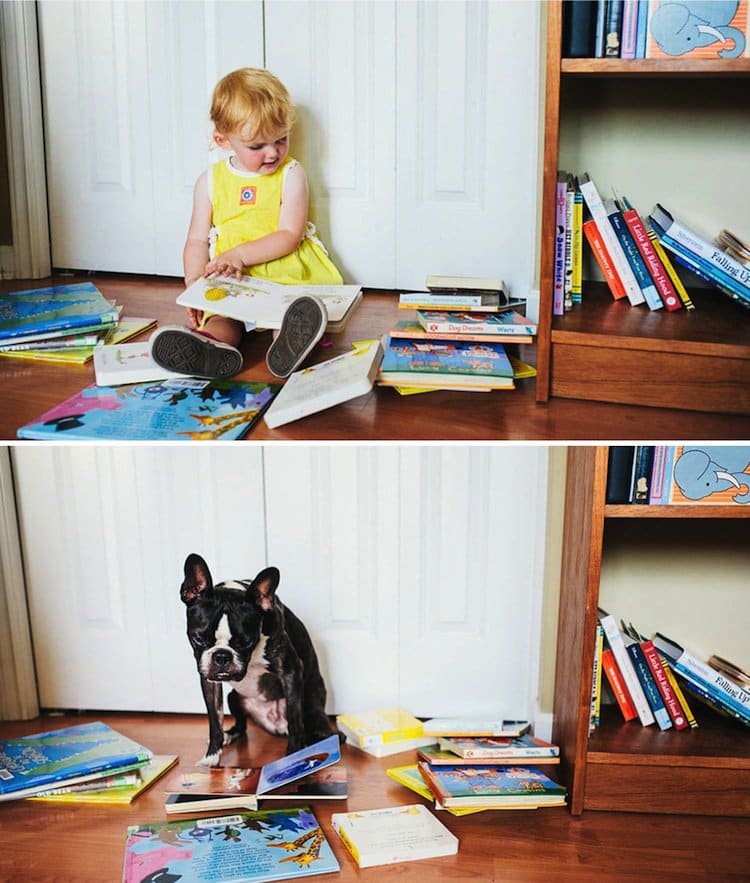 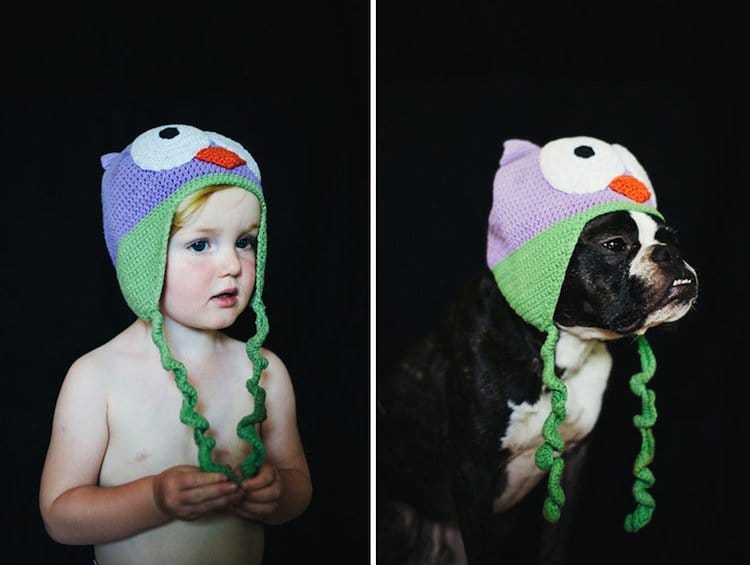 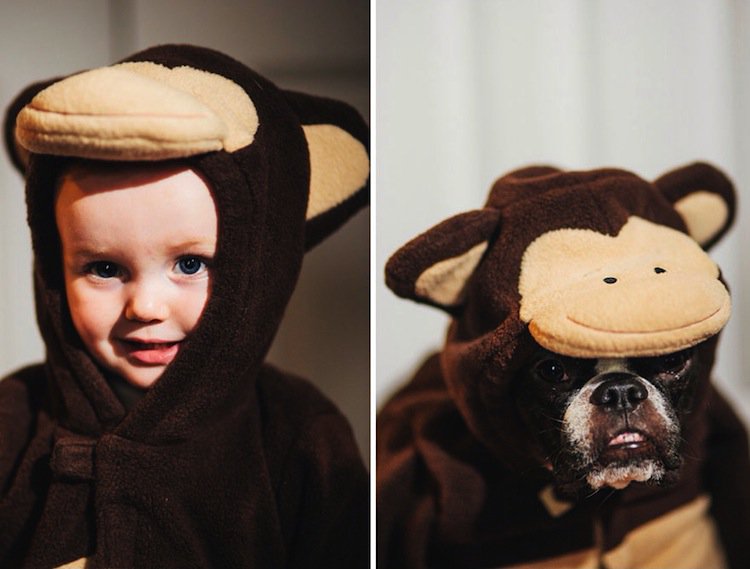