Photographer Takashi Yasui Captures The Beauty Of Life In Japan

Japan is a beautiful and varied country that has captured the imagination of millions. From Hello Kitty and the hustle and bustle of Tokyo to geisha and cherry blossoms, it's a country where tradition and the modern world have well and truly met. Takashi Yasui is a photographer who specializes in capturing the beauty of everyday life in Japan. He's based out of Kyoto, but also works in Tokyo and Osaka, so he has a range of different landscapes and surroundings to work with. What we love about Yasui's shots is that they evoke a sense of curiosity that makes you want to know more about Japan and its residents. Yasui is also the founder of Japanese photography collective RECO, that believes photography should be for everyone and uses everything from smartphones to high-end DSLRs to shoot photos. Let's take a look at Yasui's work. 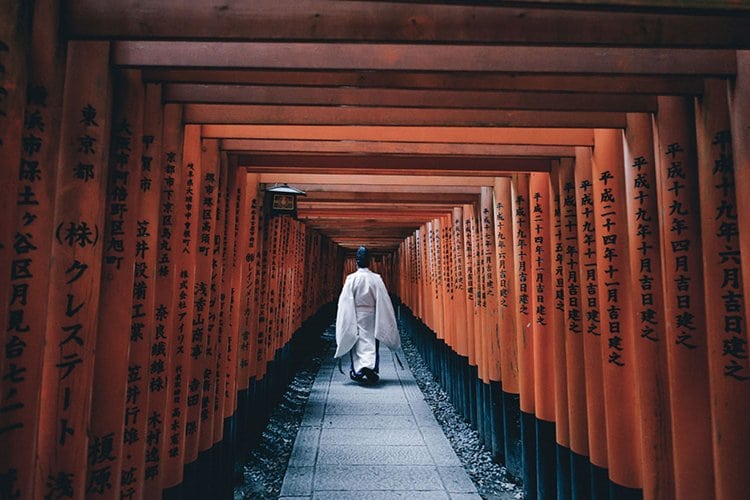 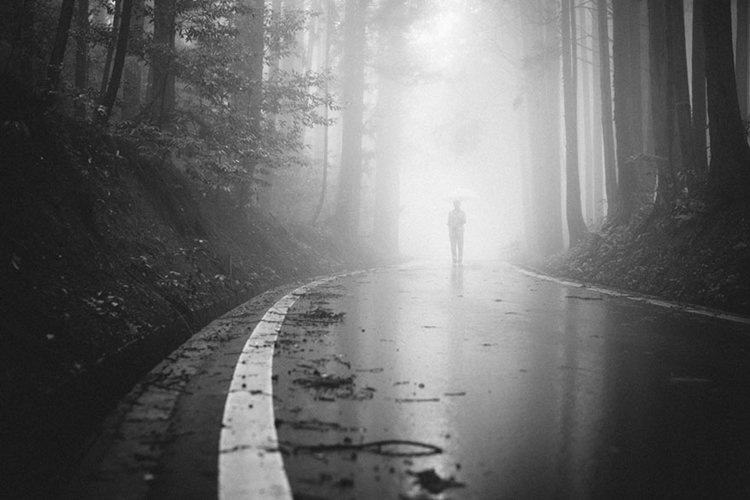 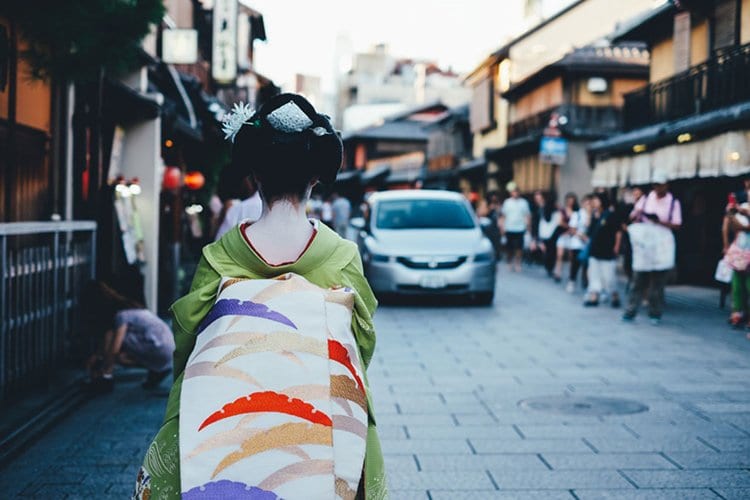 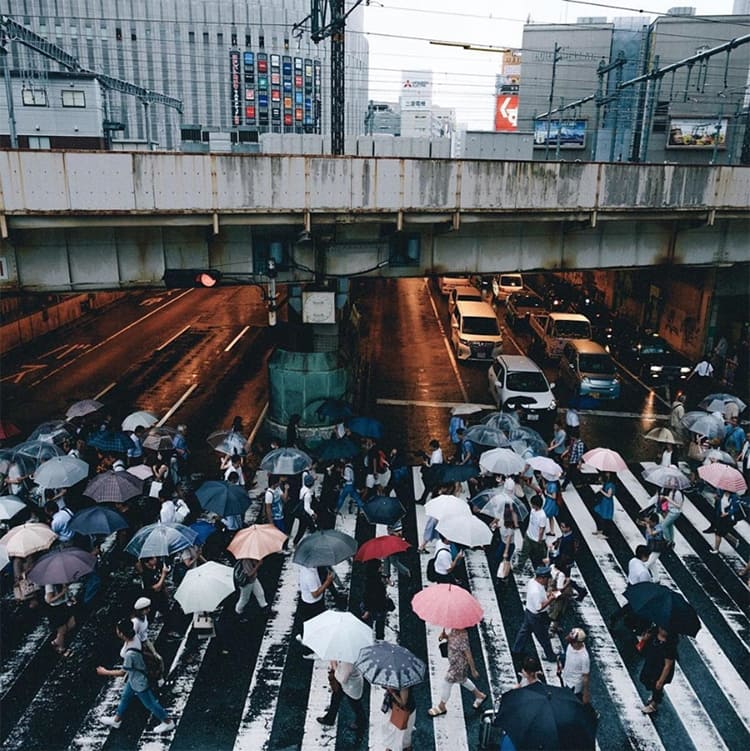 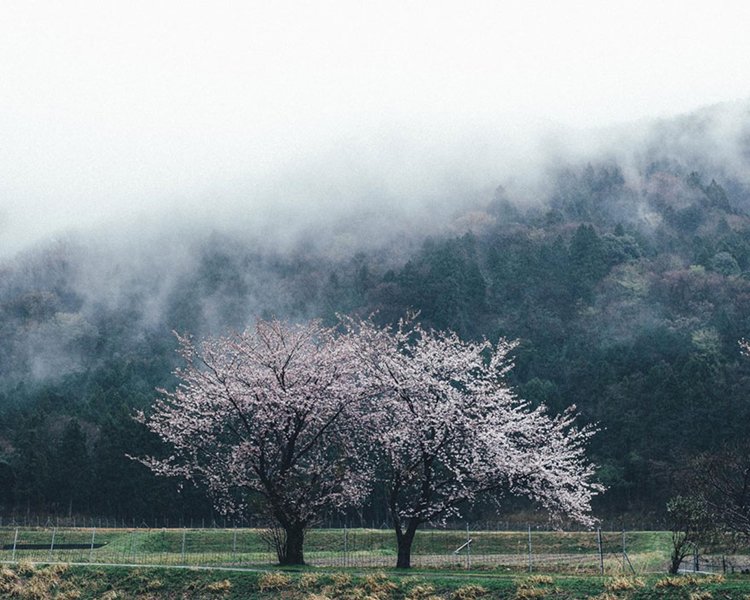 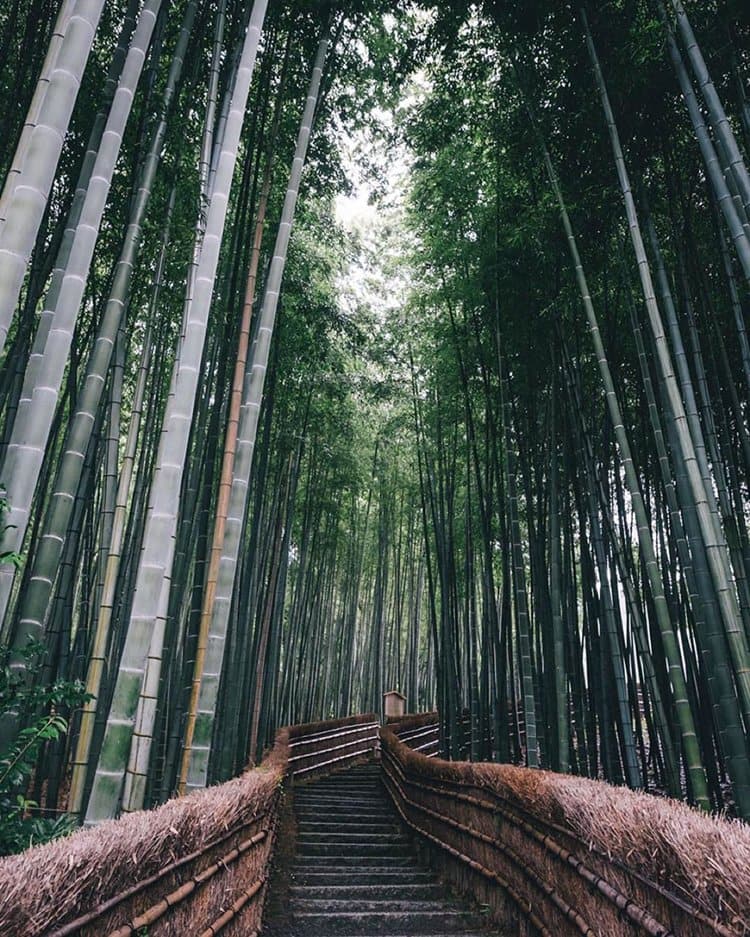 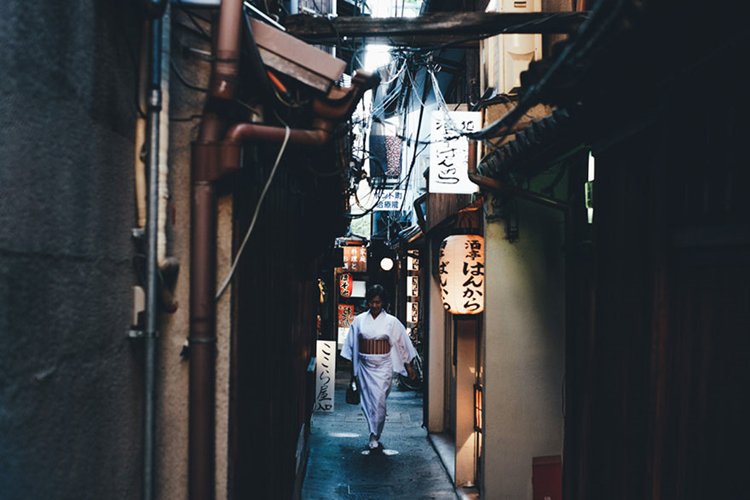 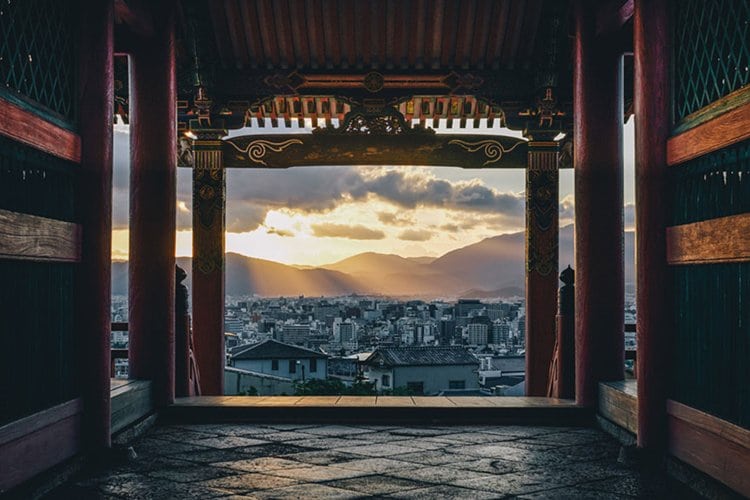 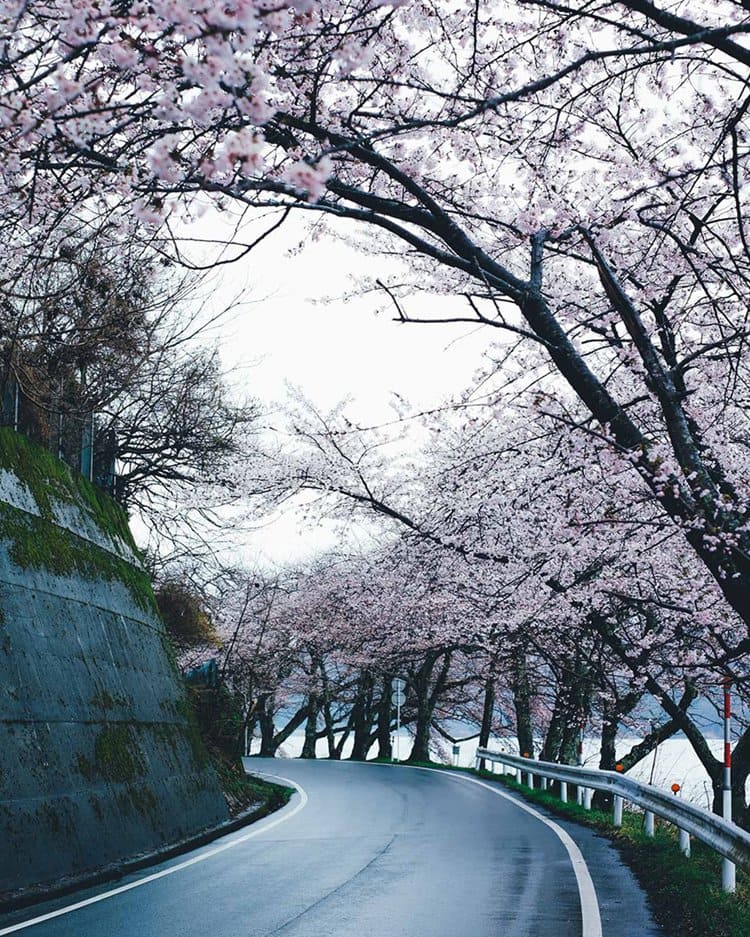 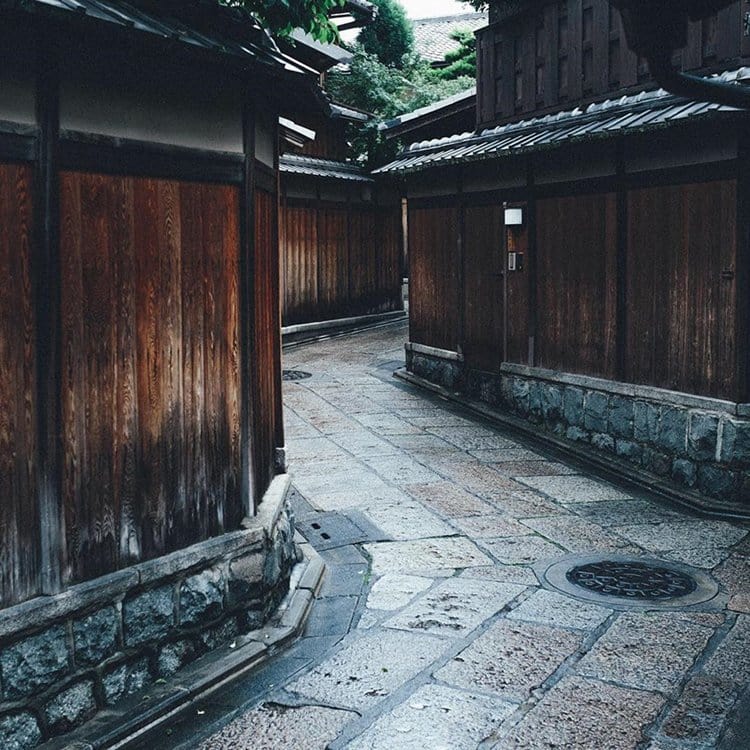 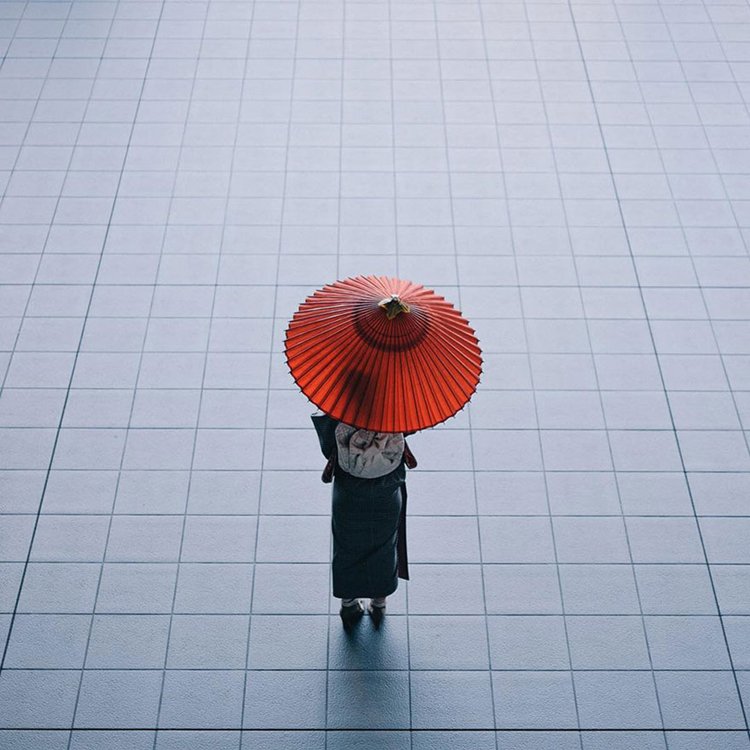 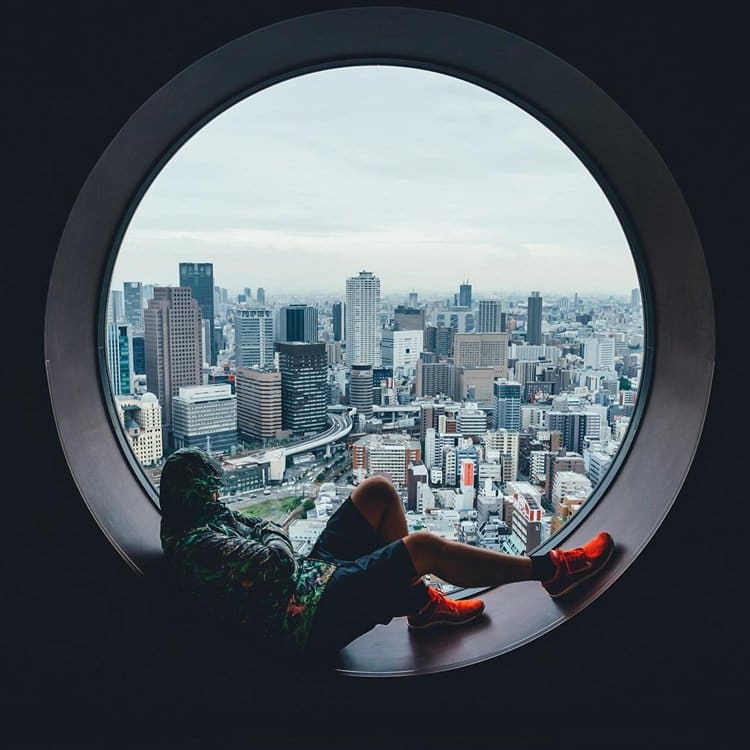 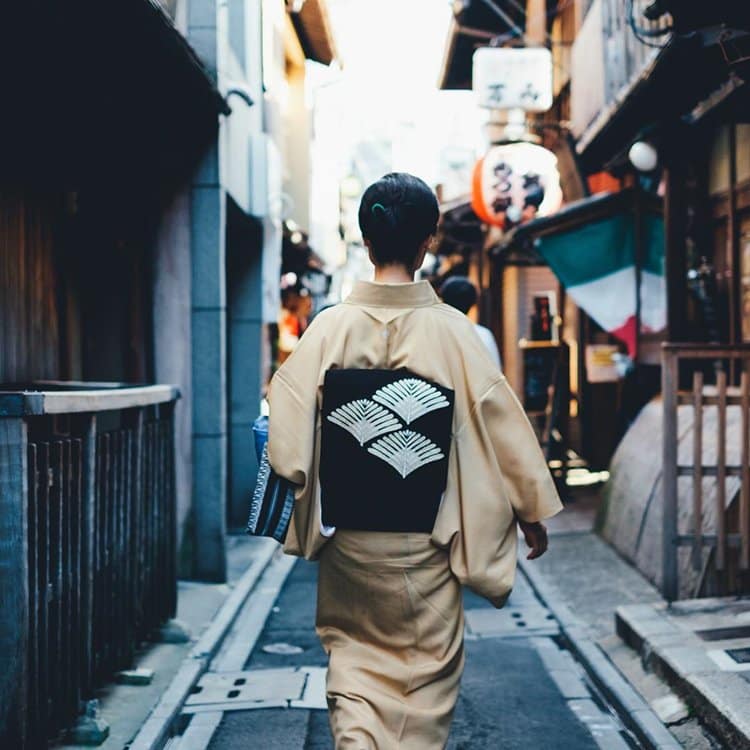 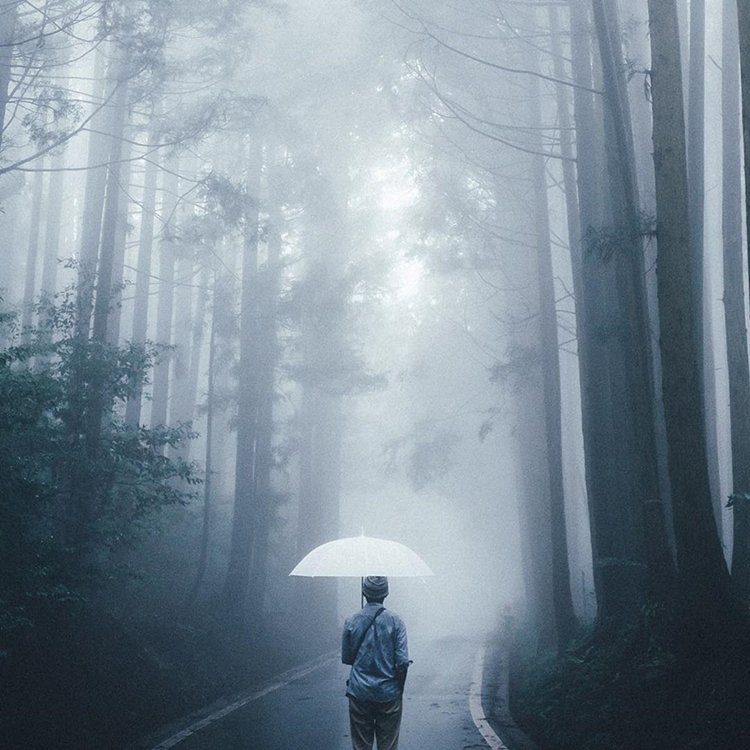 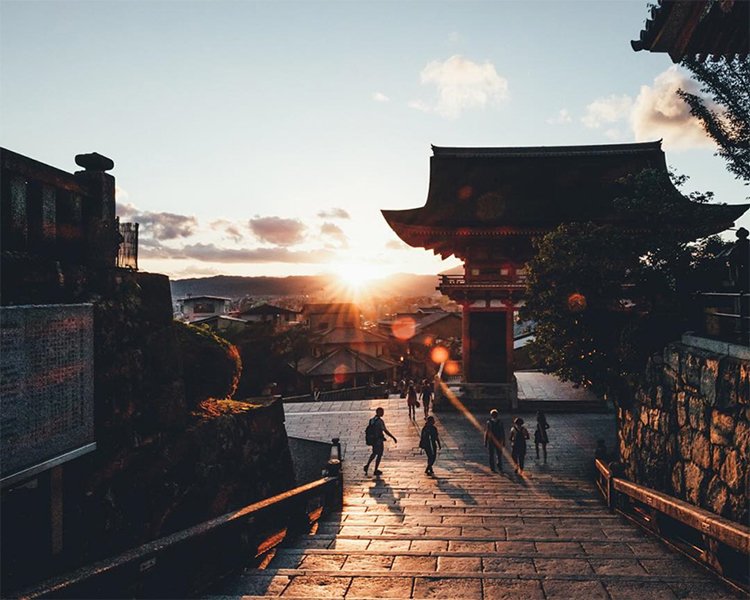 Right! That's it! We're booking our flights to Japan right now! What do you think of Yasui's work? Does it make you want to see more of his country?