Atif Saeed is one lucky photographer. Lucky because he captured the most awesome photographs of a lion about to attack, and lucky too, because the lion didn't eat him! Saeed, from Pakistan, was visiting a safari park in Lahore when he decided to get out of his jeep to take some snaps of a big, male lion. He was sitting on the ground trying to capture the lion's "status" and "character" when the clicking noise of the camera got the predator's attention and he began approaching the photographer as if he was prey. When just ten feet away, with Saeed still snapping away, the big lion jumped at the photographer, who, incredibly, was able to quickly scramble back into the open door of the jeep and get away. Whew! Despite the amazing photographs, which you can view below, Saeed told the Daily Mail that although he was laughing about the incident at the time, he wouldn't venture to try the same thing again in a hurry. "It was a pretty close encounter".

"I was sitting on the ground a few feet away, so he was treating me like his prey." 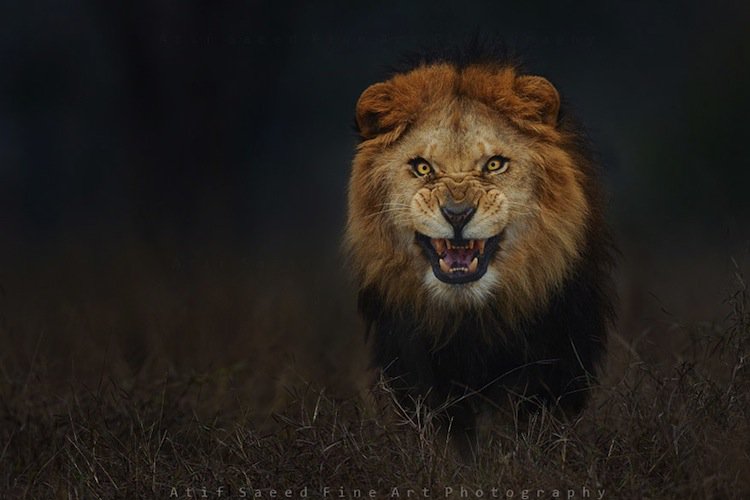 "The story finished in a few seconds as the lion aggressively jumped towards me and I just about scrambled into my car." 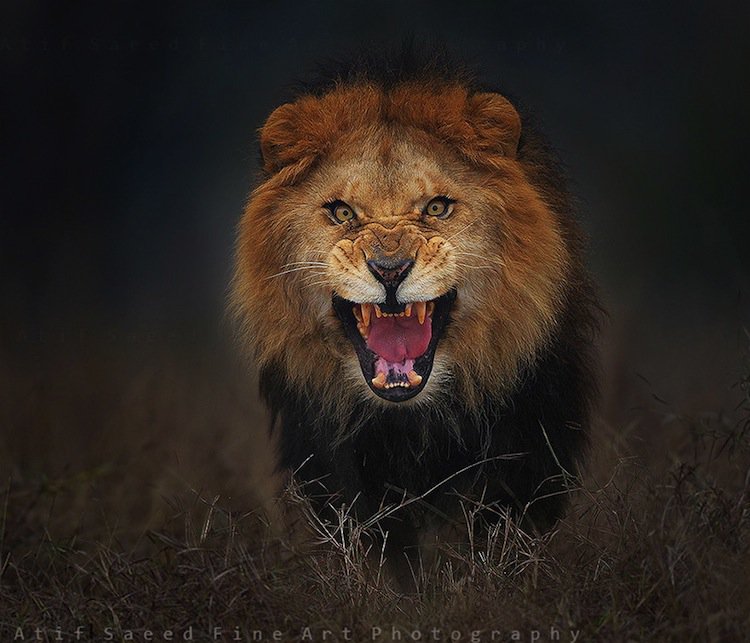