You know when you see something on TV or the internet and you think 'I could do that'. So off you go to attempt whatever it is you were inspired by. Whether it be baking a really cool cake or building something DIY-style, you're going to smash it. Sadly, people's efforts to nail whatever project they're attempting often doesn't quite meet original expectations. Still, at least it makes for some funny memes, like the 17 hilarious ones you'll find below! 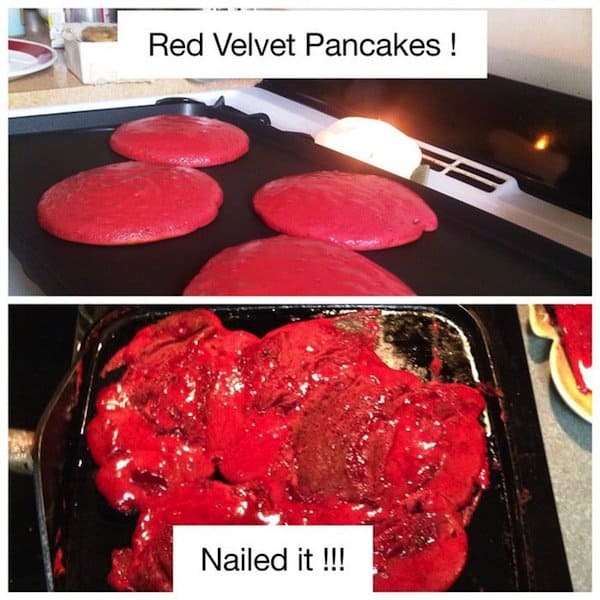 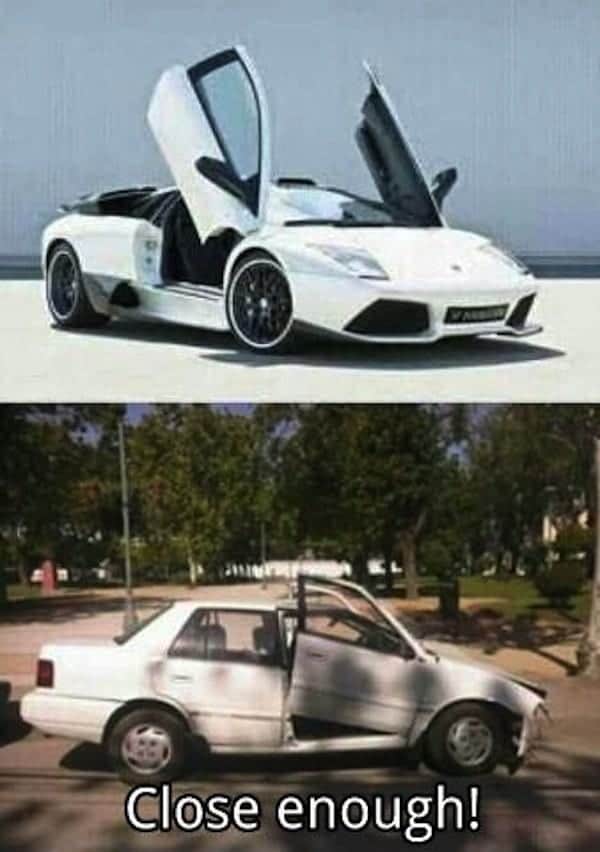 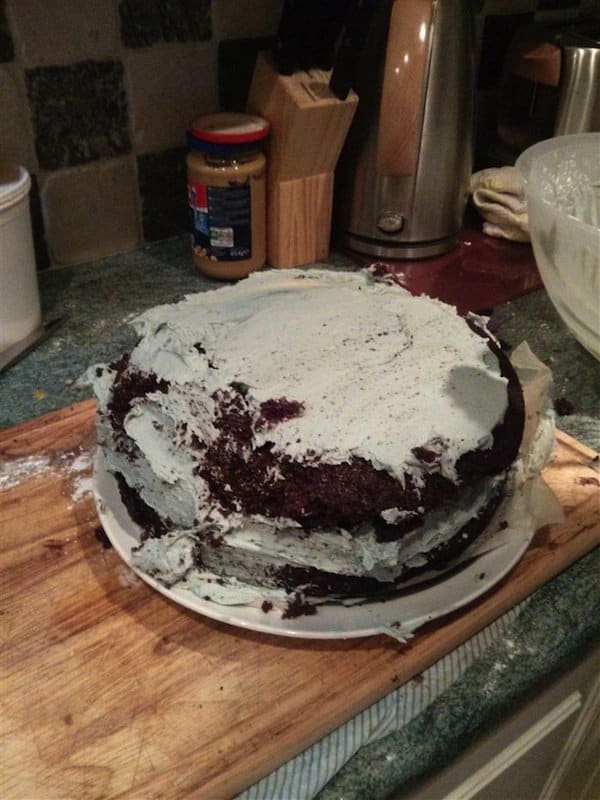 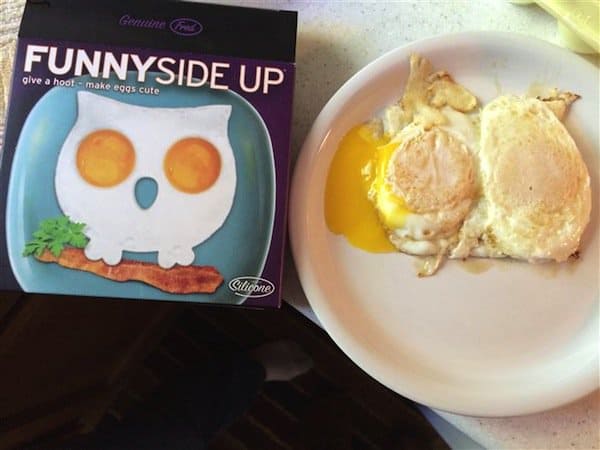 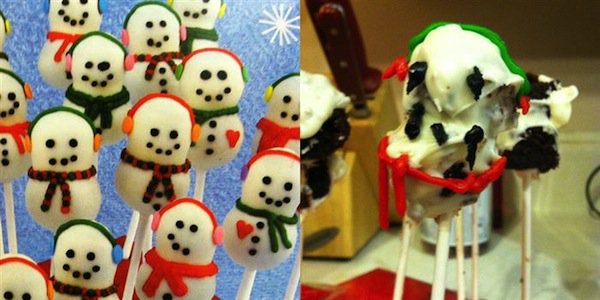 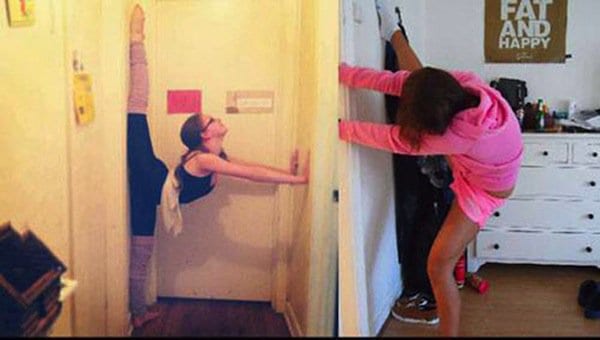 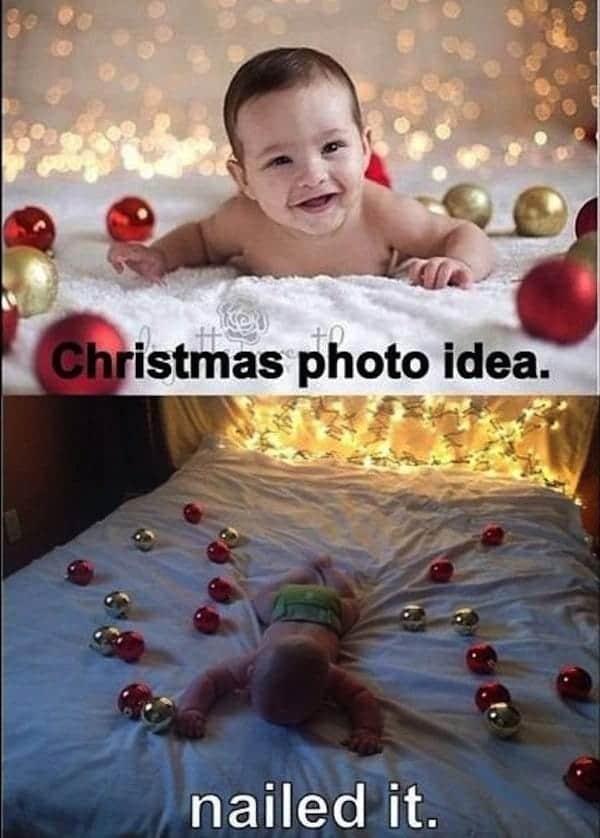 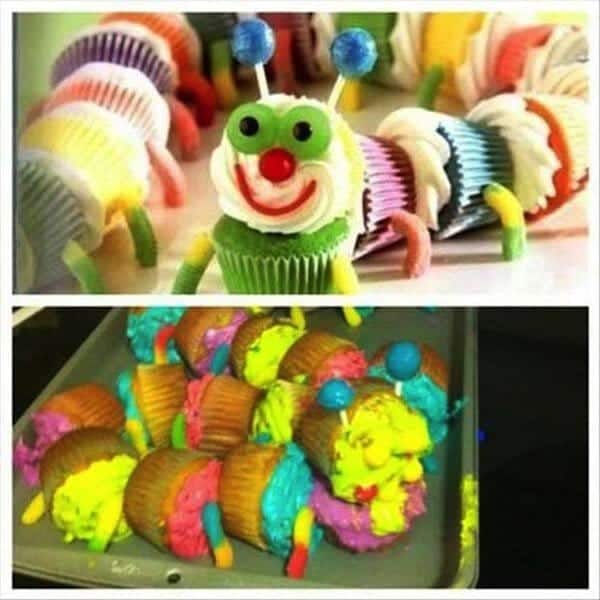 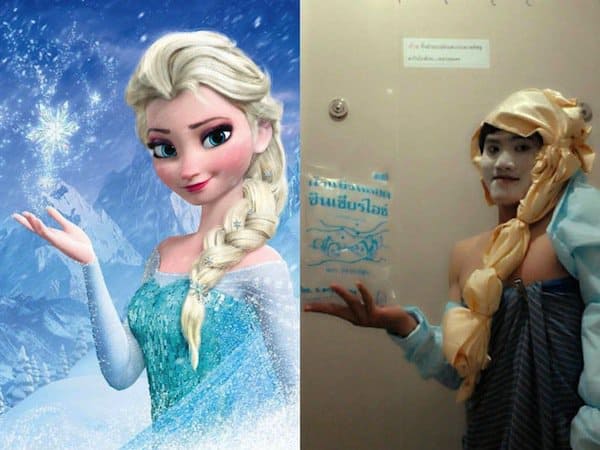 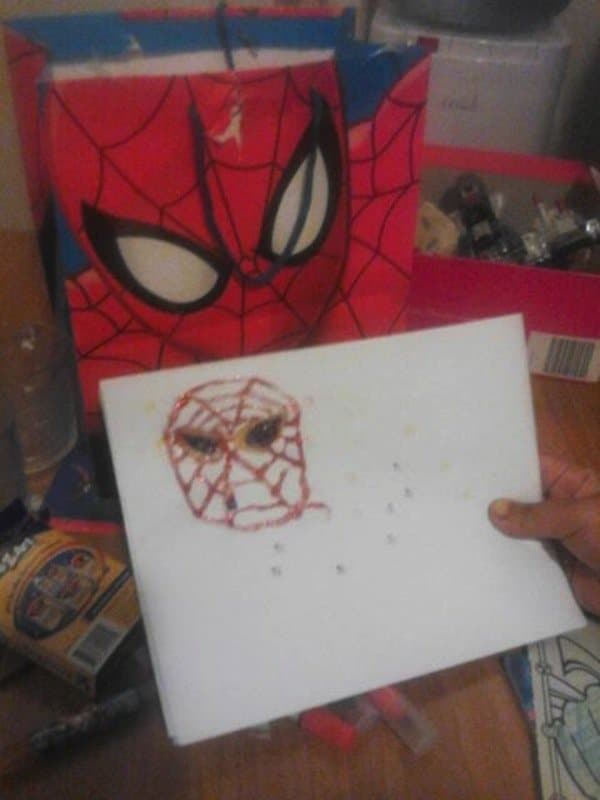 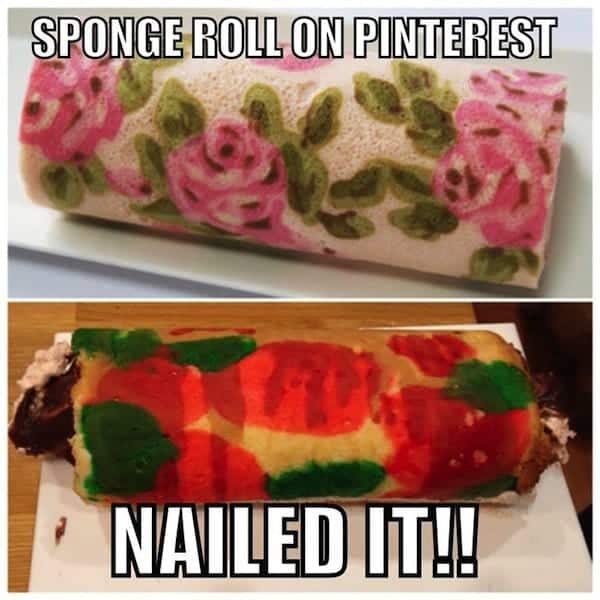 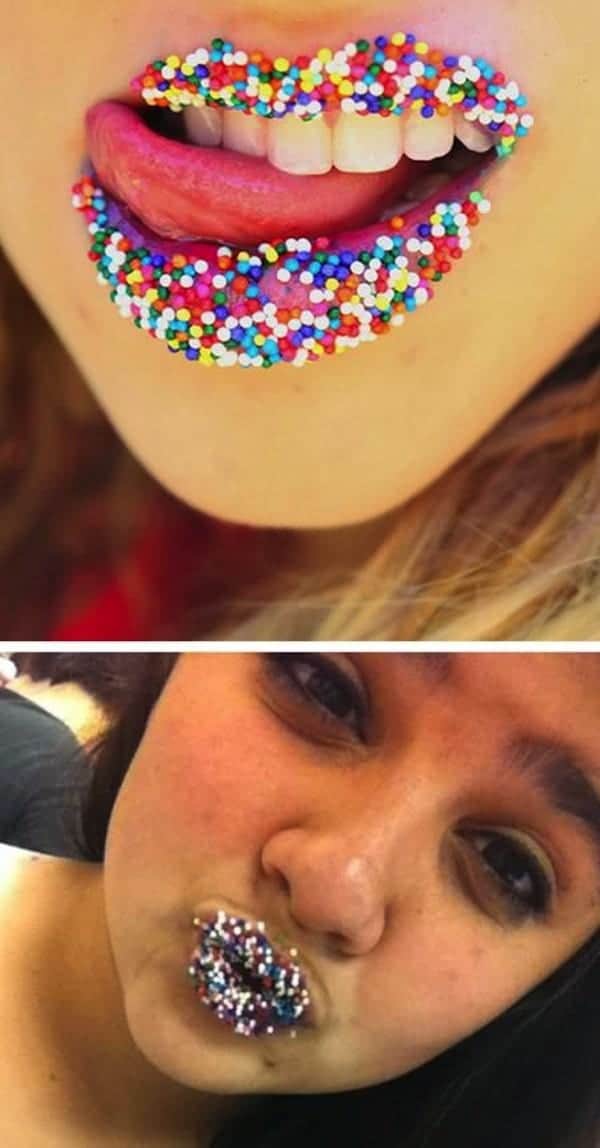 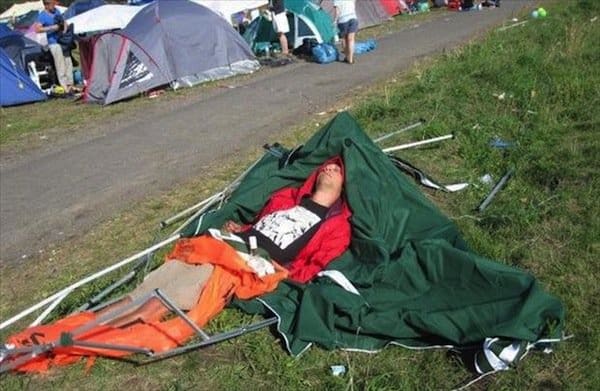 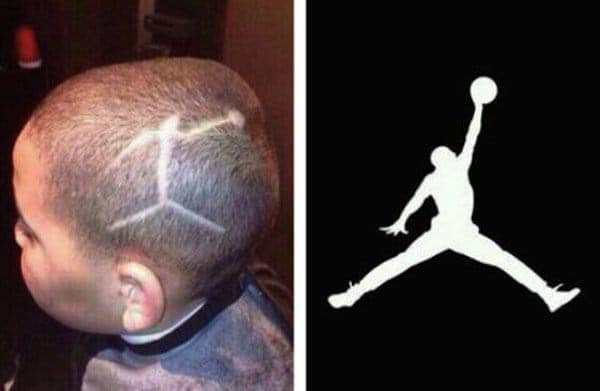 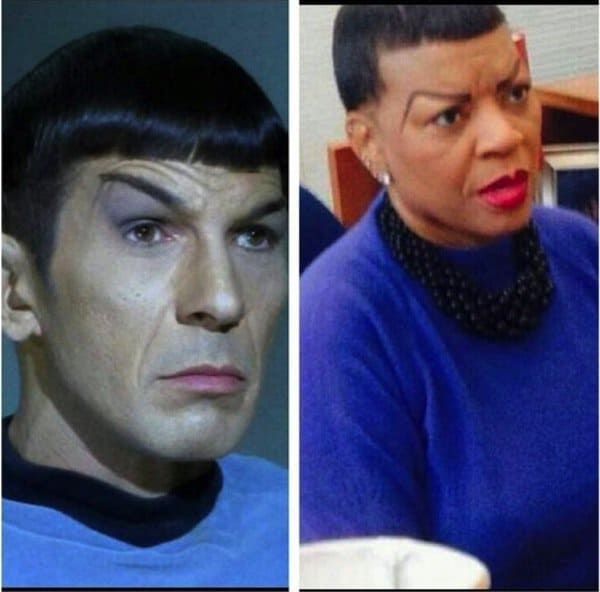 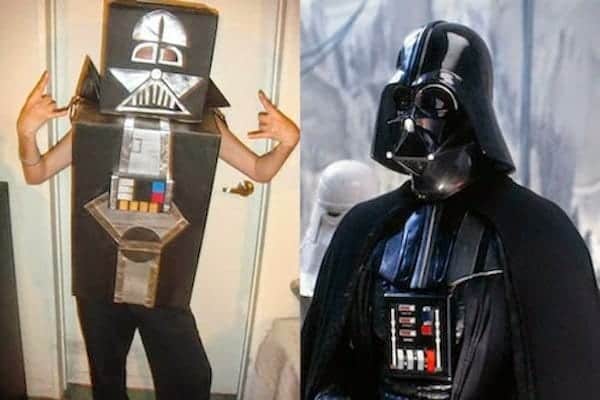