You Won’t Believe Where This Mountain Villa Is Located


If you view a photo taken from the right angle, you'll see what looks like a gorgeous villa tucked away into the side of a mountain. And it is… sort of. But if you look closer, it's actually a lot stranger than that! 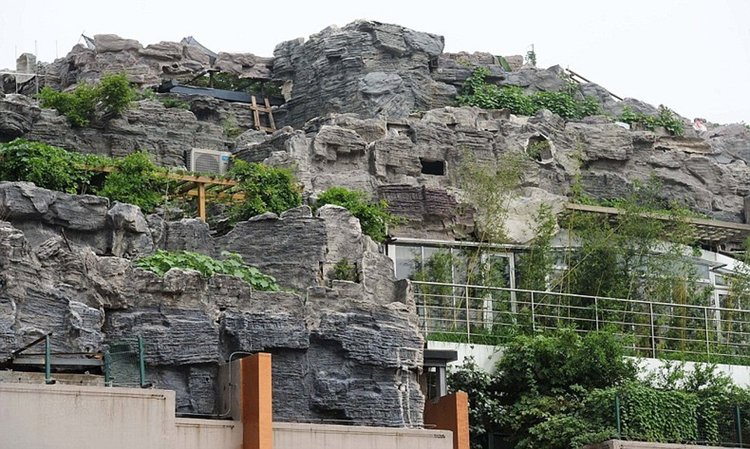 When you see the whole picture you realize that this mountaintop villa is actually teetering on the roof of a high rise apartment block! Insane! 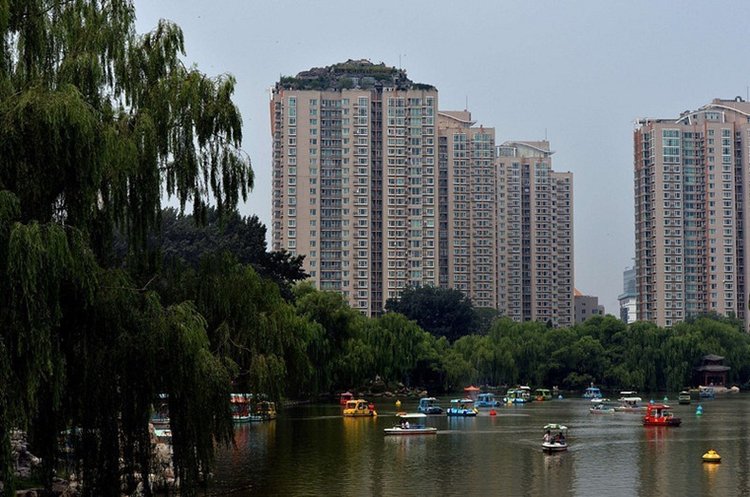 Zhang Lin, a university professor in Beijing, has spent the last six years constructing an illegal mountain villa on the roof of a 26-story apartment block. He created the structure using fake rocks, mixed with real trees and plants to give the appearance that the villa is carved into a mountain or a cliff face. Zhang Lin is pleased with his work, but the residents of the Park View apartment complex (on top of which the villa stands) are not so impressed. Not only do they think the structure is generally unsafe, they're also worried that it's damaging the structural integrity of their homes. Residents who live on the upper floors of the building have also complained about the noisiness of this lengthy building project, and many have gone as far as to move out. 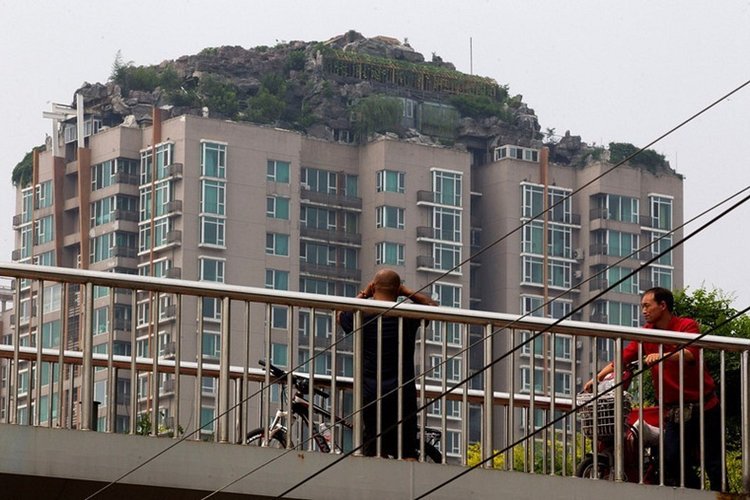 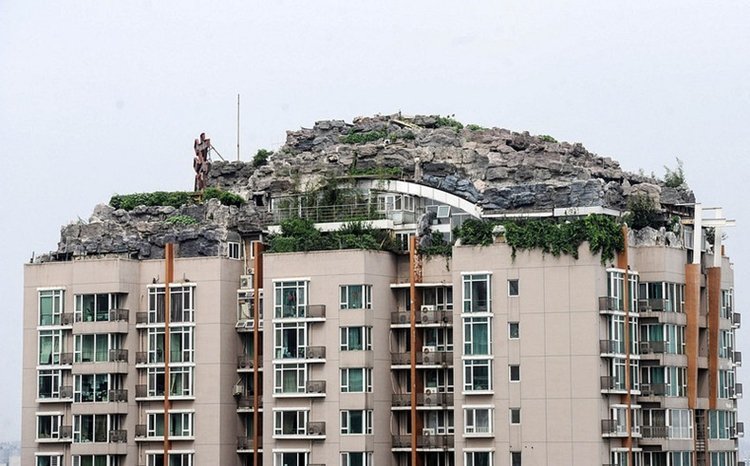 Unless the owner was able to produce the proper permits to show he had got government permission to build the villa, it was threatened with demolition. However, it's unclear at this point as to whether or not the structure has had to be completely knocked down. 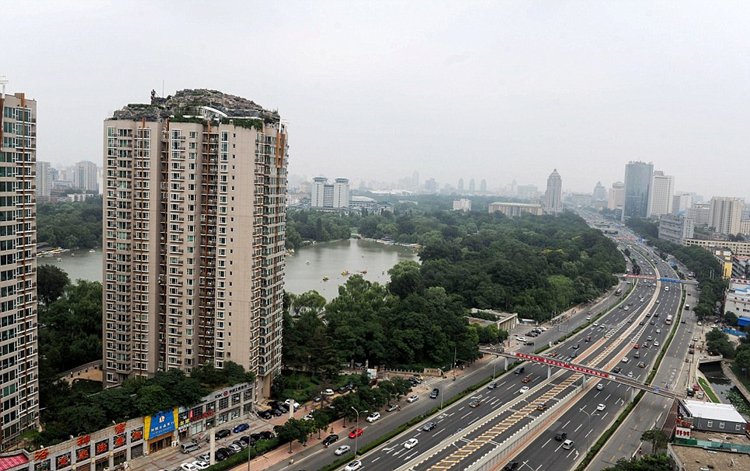 Let us know your thoughts on this building project. Is it an awesome idea, dangerous, or simply inconsiderate to other residents of the building?