One Reddit user, who goes by the name 'mmsspp', has staged a hilariously awesome series of photos in which he recreates iconic moments from famous movies, but with a difference; he has cast an adorable dog as his co-star. The pup of the moment is called 'Wrigley', and he actually belongs to 'mmsspp's' boss who has been bringing him to work. 'Wrigley' doesn't seem to mind the attention, 'mmsspp' has found something new to do on his lunch break, and we get to laugh at these amazing photos. Everyone's a winner! 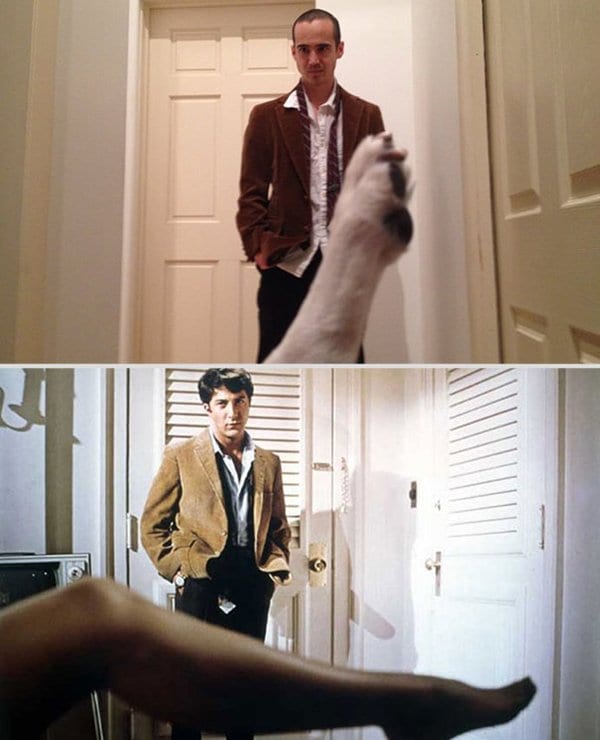 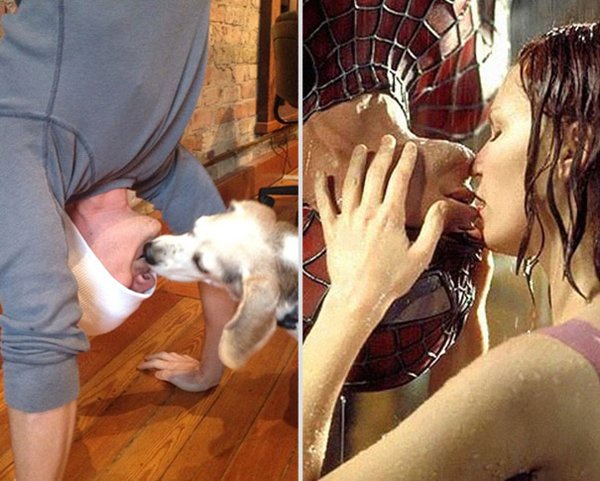 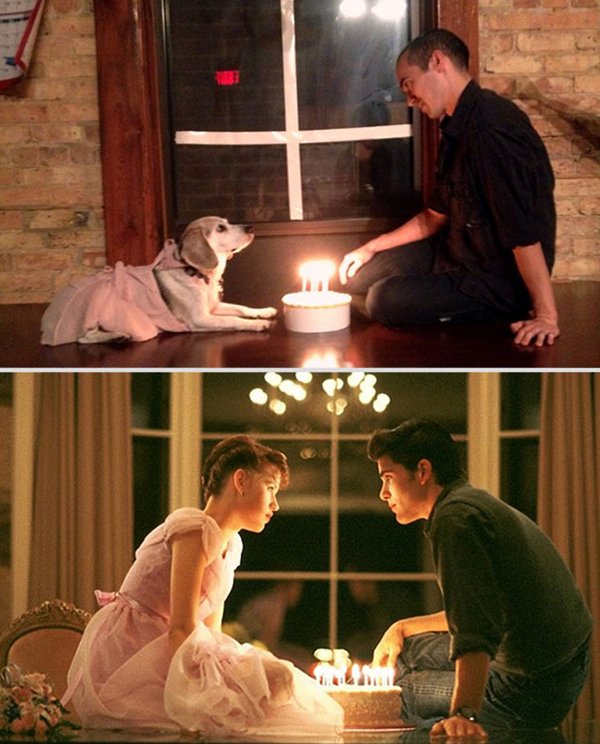 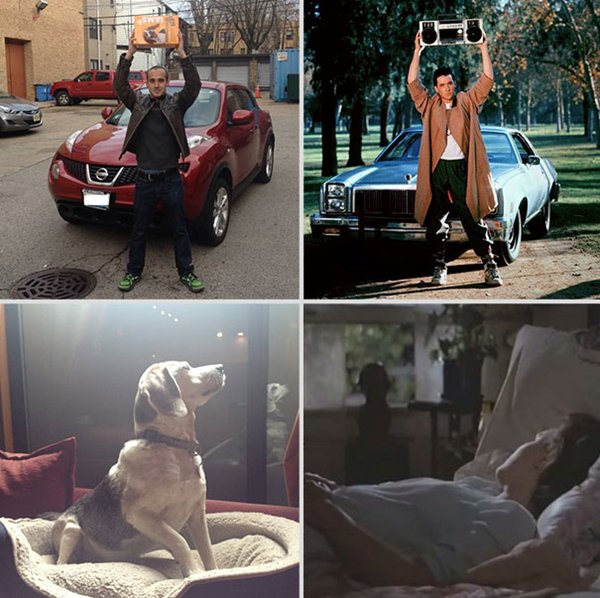 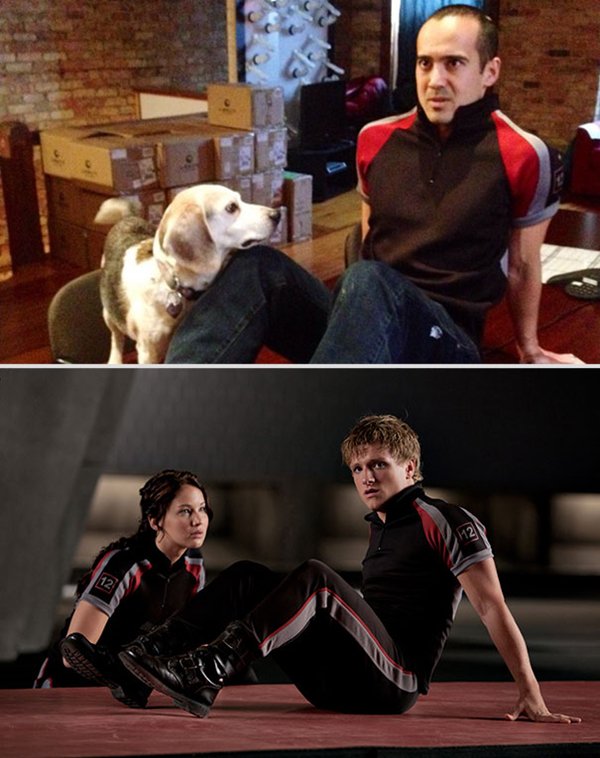 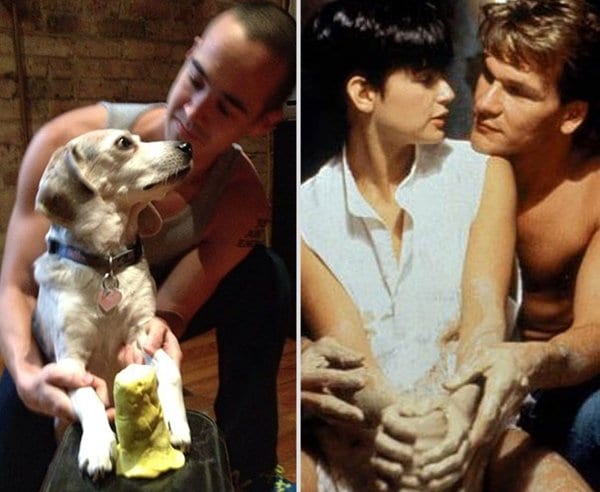 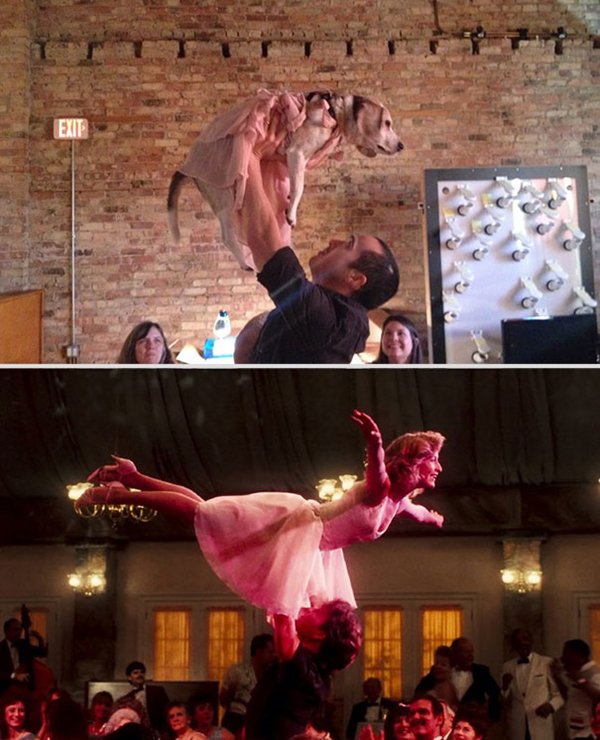 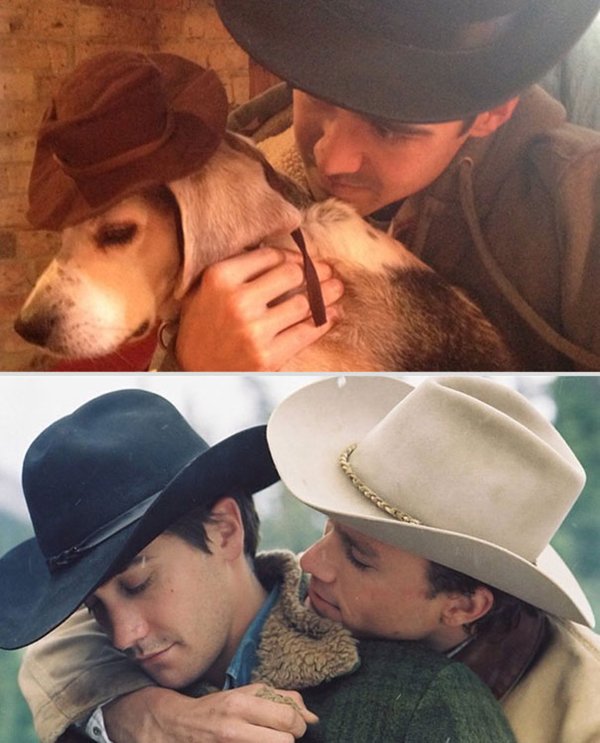 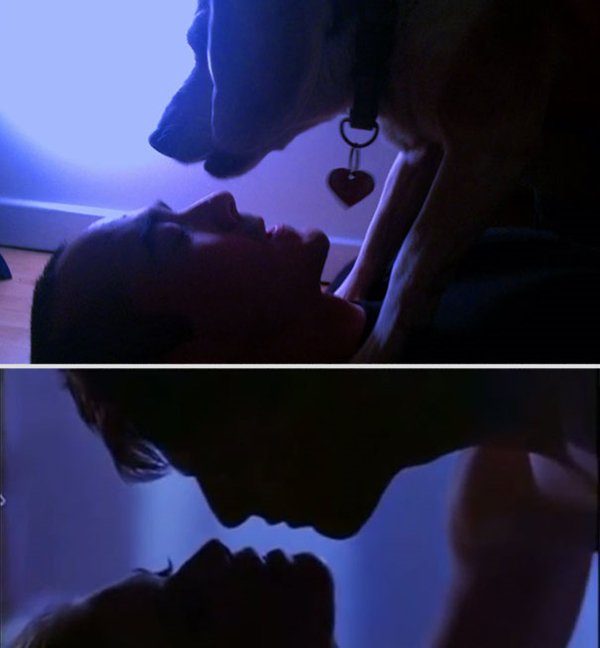 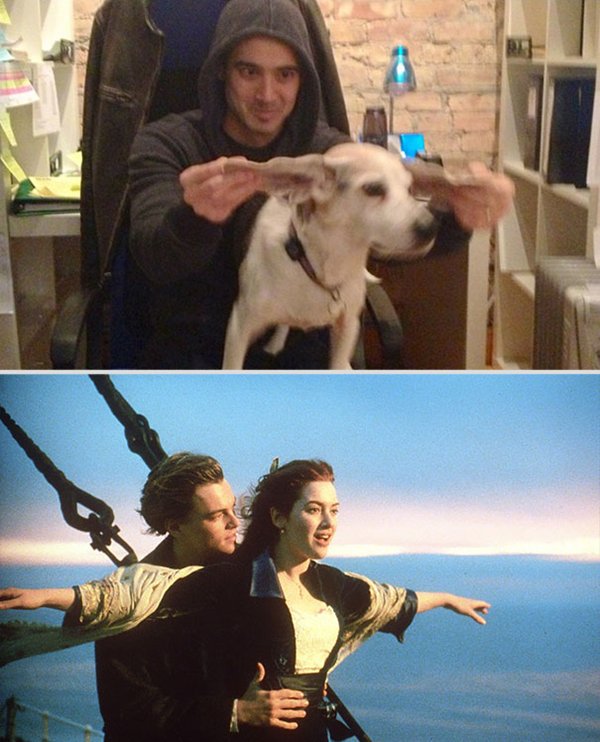 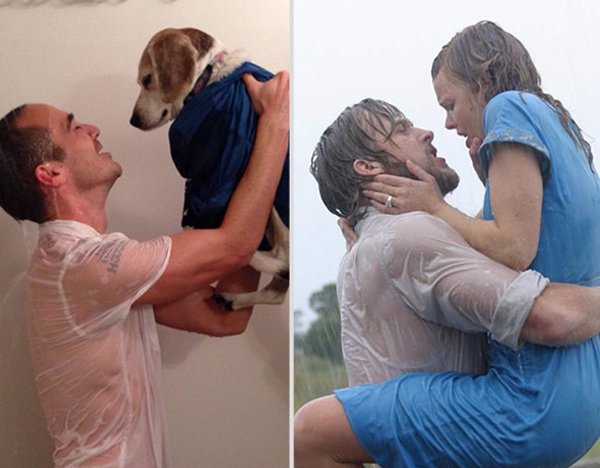 These are the best! The Spiderman one is cracking us up!