Here at Awesome Inventions, we've seen a lot of items, and even buildings, made from old, unwanted or recycled objects, but this one truly takes the cake. Former catholic monk Justo Gallego Martinez has spent more than 50 years single-handedly constructing a gigantic cathedral from junk, and it isn't even finished yet! Martinez started building the structure in a town close to Madrid in 1963. He wanted this to be an expression of his faith, so he didn't let the fact that he had little money, few resources and no experience in construction or architecture stop him. Each morning, Martinez sets to work collecting junk and unwanted items that he can use to build his cathedral. Some items are leftover or rejects from construction sites, whereas others are simply found in the trash. Let's take a look at this amazing project of epic proportions! 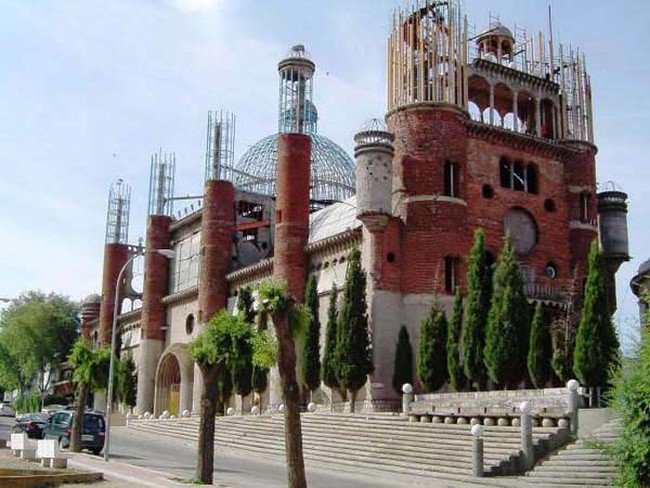 Looking at these photos, you won't be surprised that Martinez has never gotten any of the relevant building permits and the place isn't up to code. No government officials have ever bothered him, though. Perhaps they don't want to annoy the man upstairs. 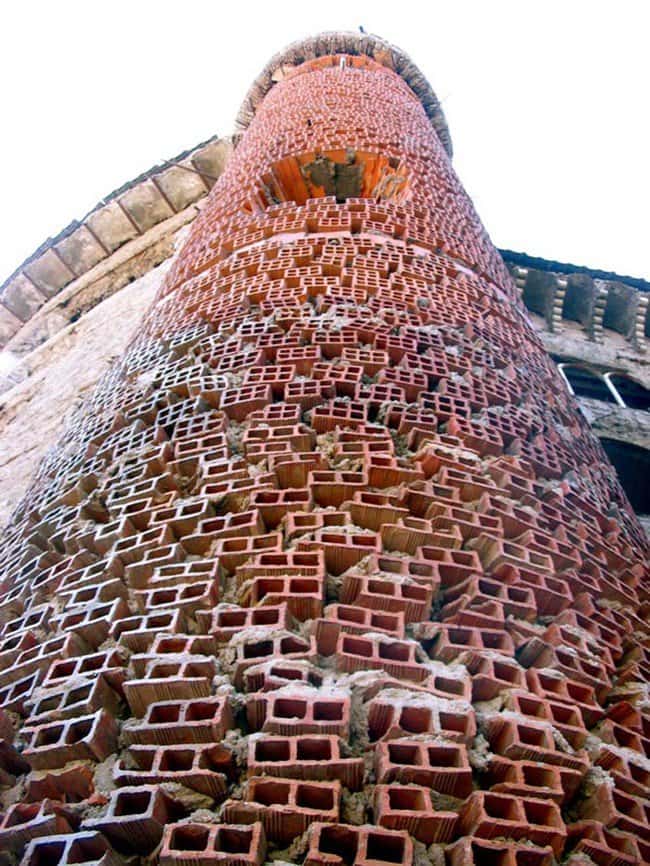 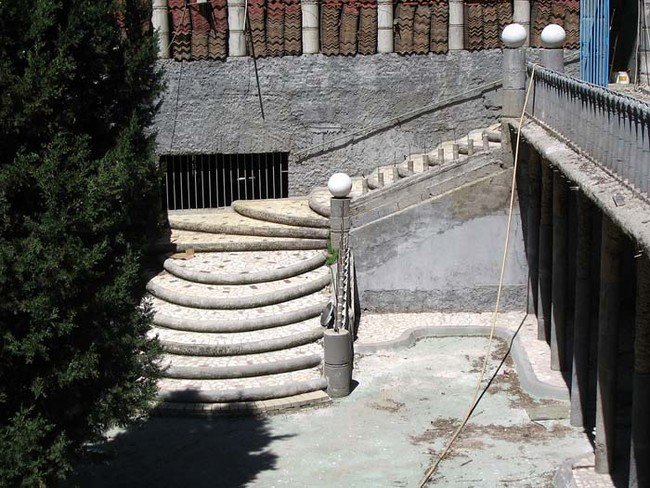 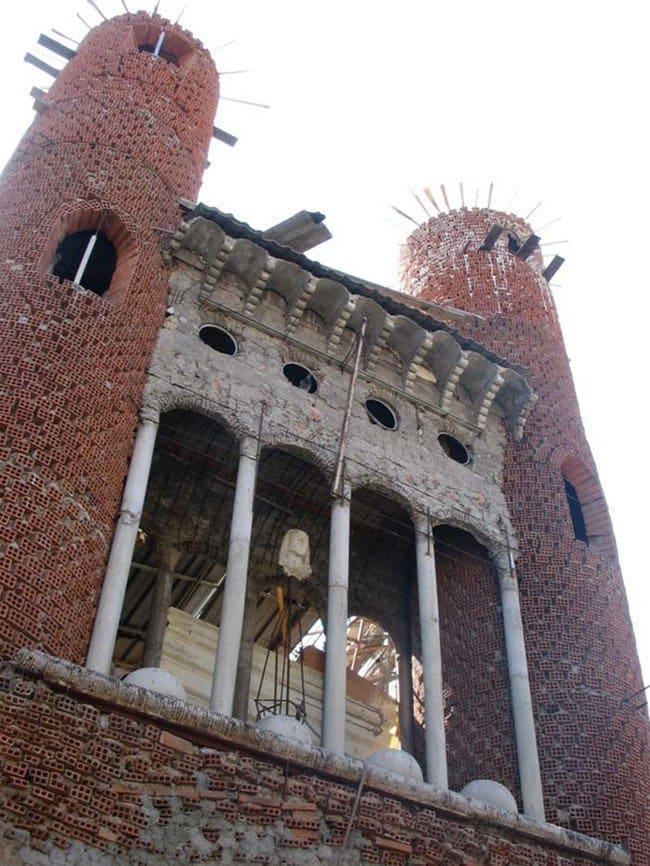 Since 1963, Martinez has been working on this project come rain or shine. He's got quite far, but he's working alone, and at 89-years-old it's unlikely he'll finish his cathedral in his lifetime. 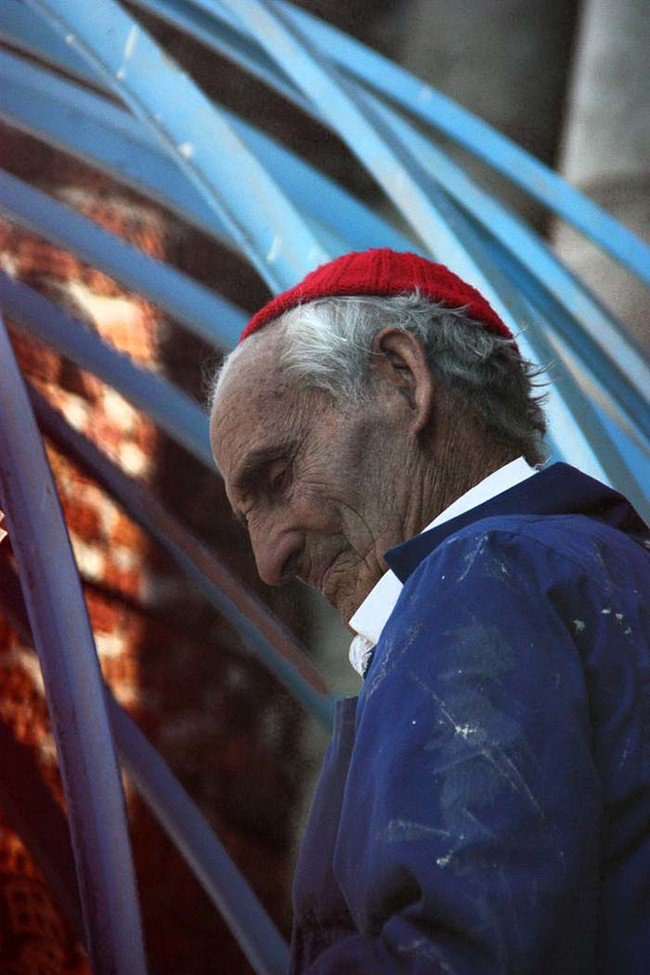 That hasn't discouraged him, though. Martinez says that if he had the chance, he'd do it all again but build the cathedral twice as big! 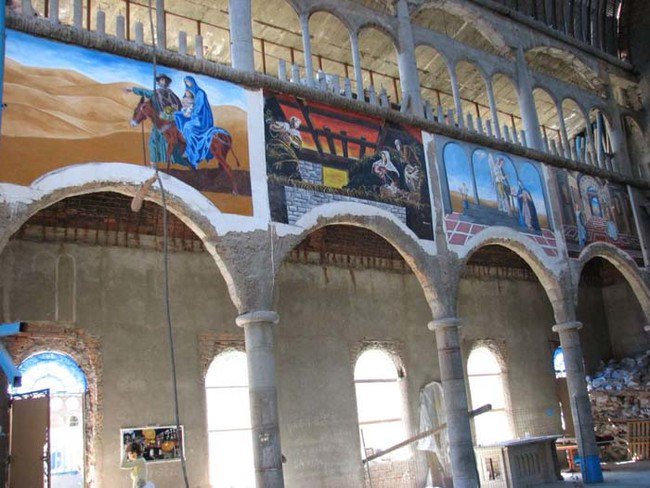 The pillars in the interior are all made from old oil barrels. 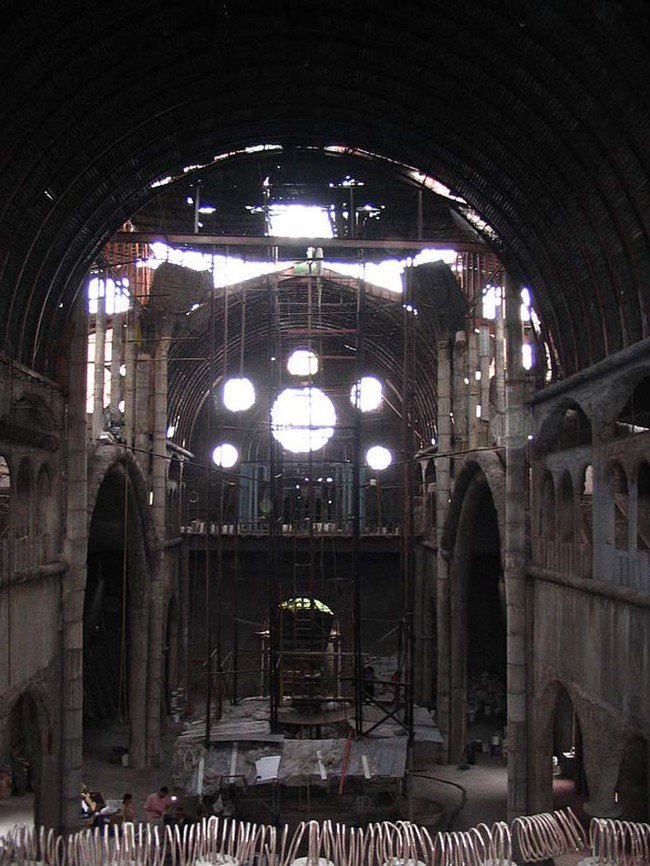 And the magnificent dome is made from parts of plastic food tubs. 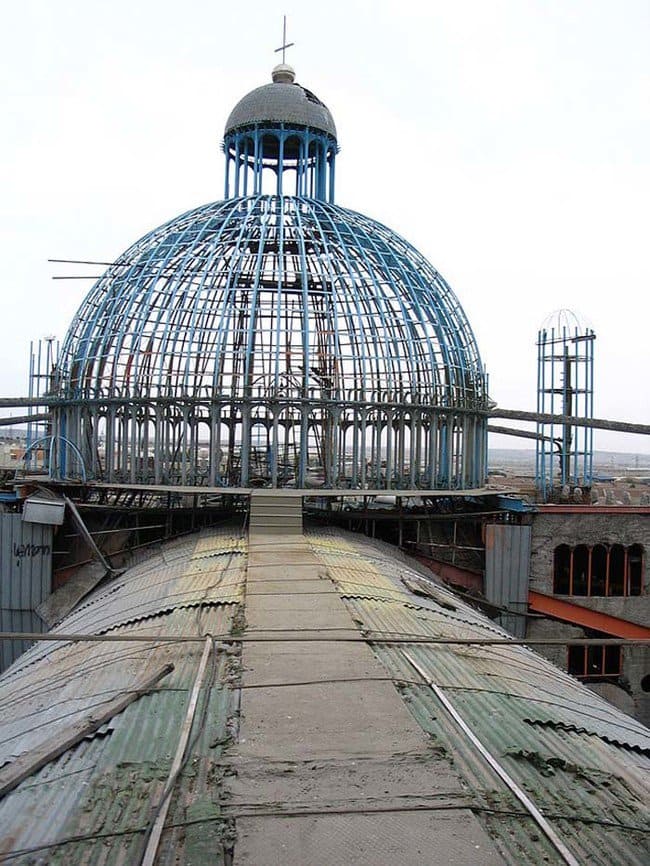 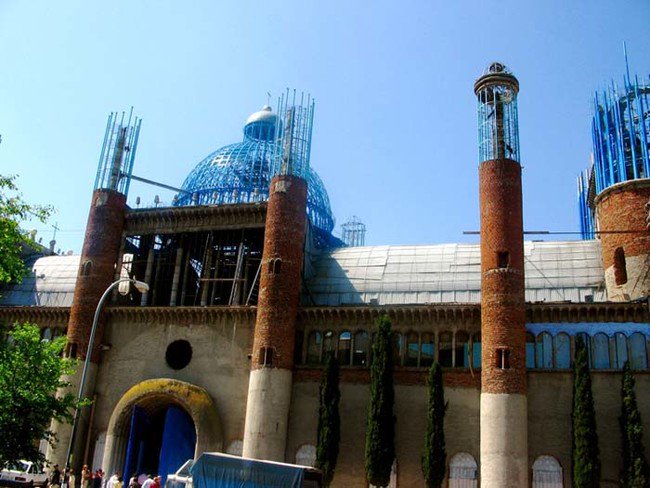 If you've got a few minutes, check out this documentary short The Madman and the Cathedral about Martinez and his life's work.

This Subreddit ‘Thanks, I Hate It’ Shares Photos Of Things You Just Cant Unsee

This Hanging Balcony Desk Turns Your Outside Space Into An Office