International Pillow Fight Day was started in 2008 as part of the Urban Playground movement. The aim of the movement is to arrange fun, free activities that everyone can join in with, as well as generally making the world a more playful place. This year's International Pillow Fight Day took place on April 4th, with pillow fights happening in multiple cities across the globe. One such pillow fight happened in Bucharest, Romania, and professional photographer Marius Tudor was there to document it. Let's check it out! 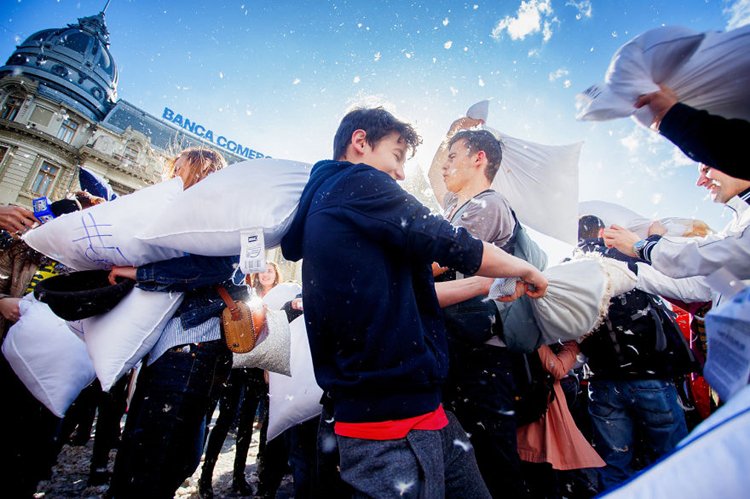 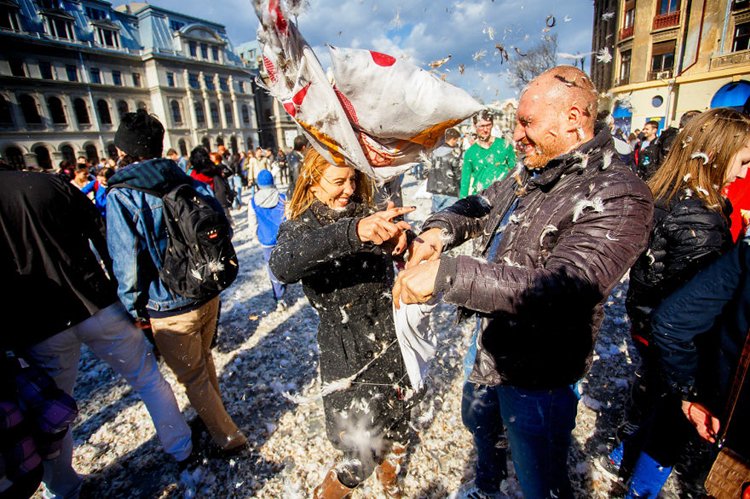 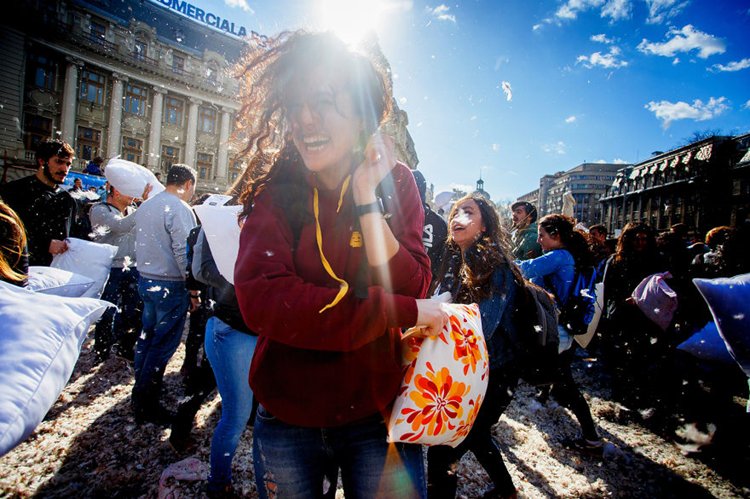 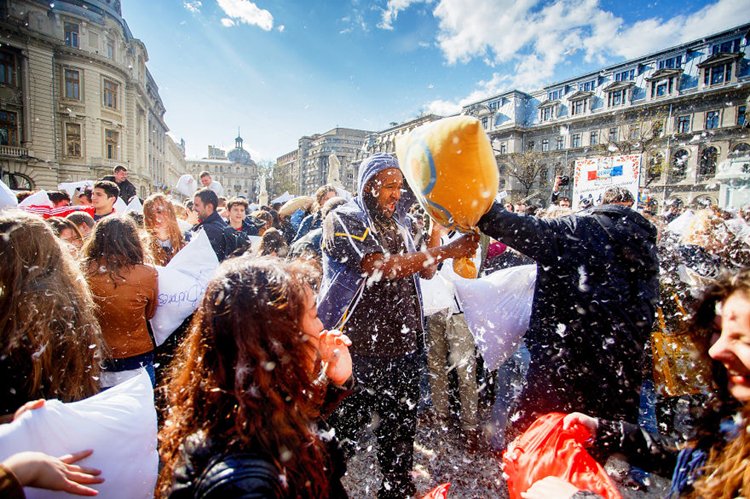 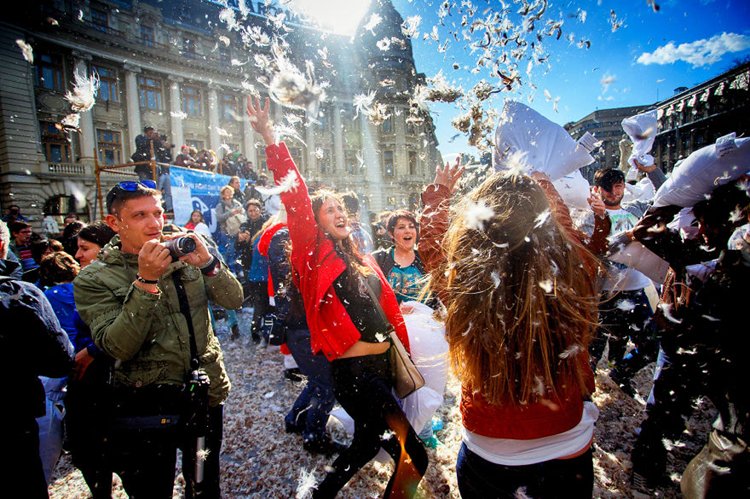 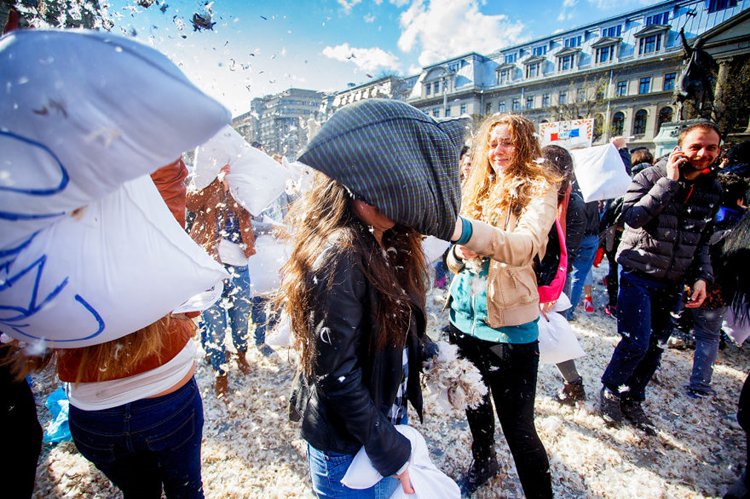 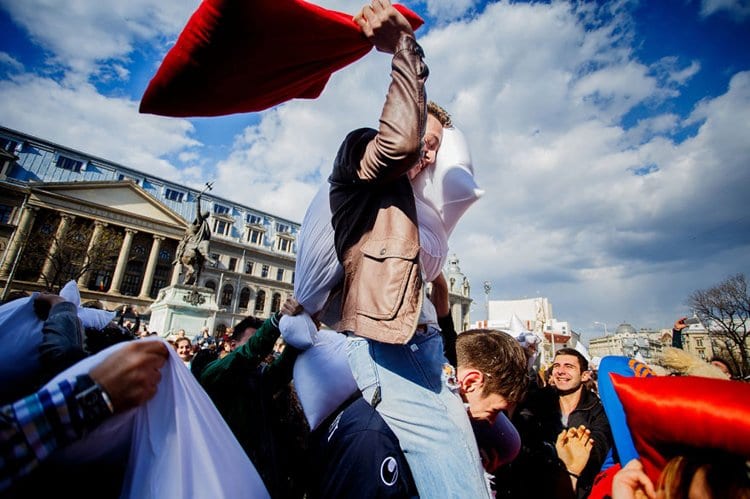 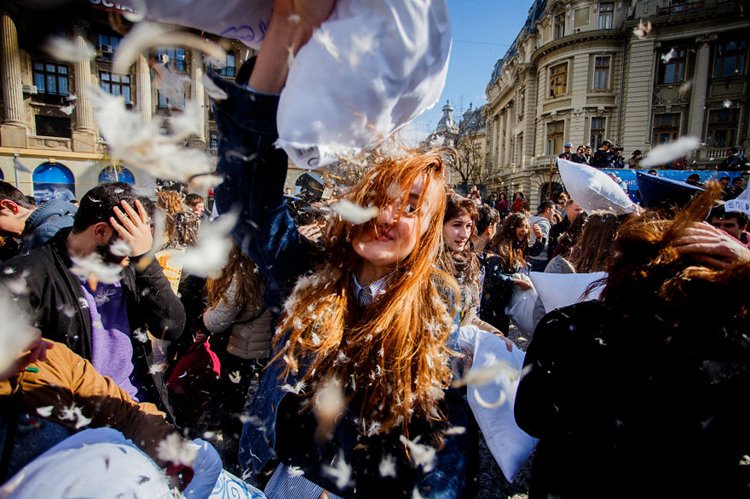 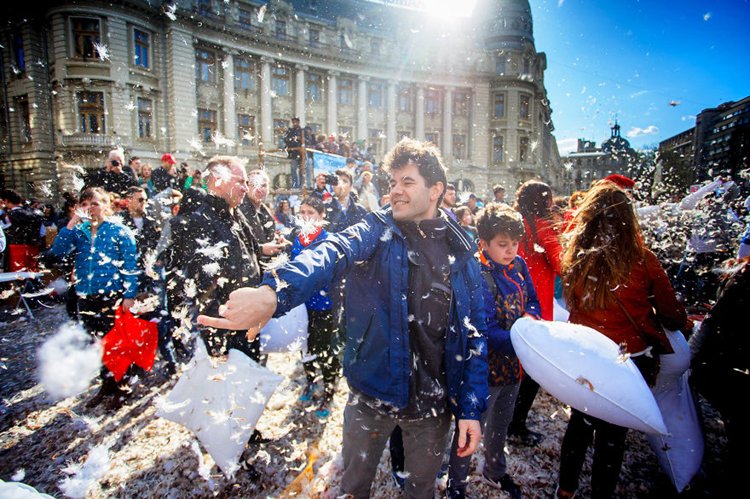 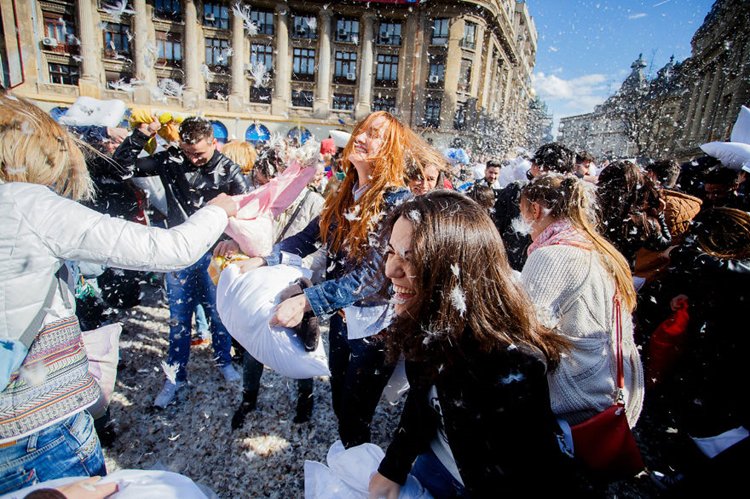 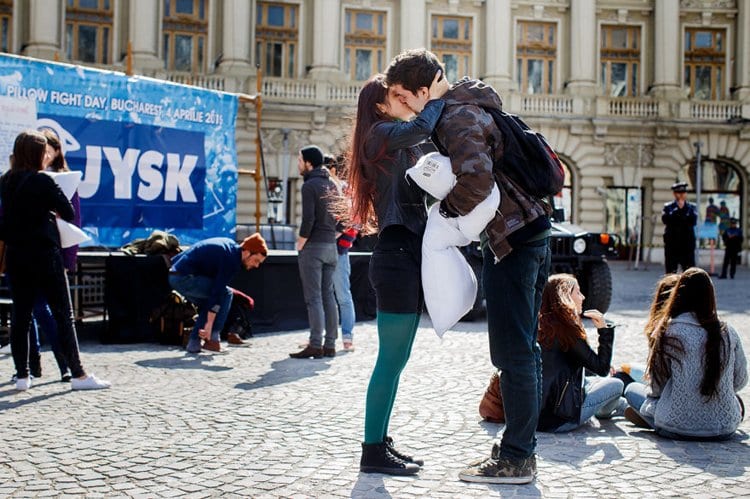 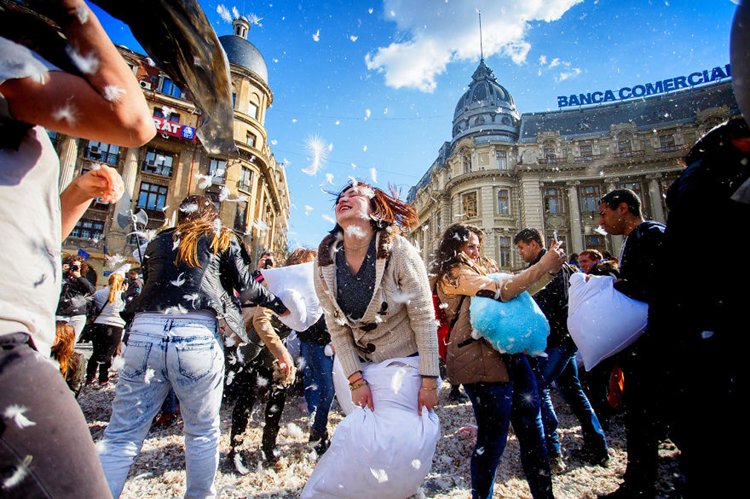 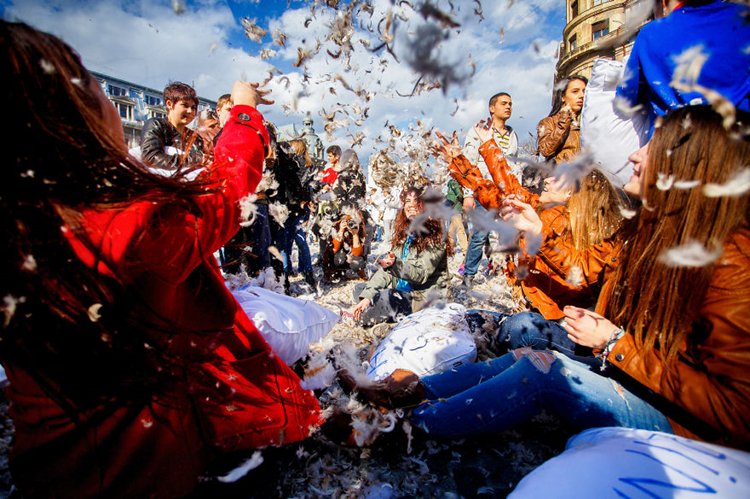 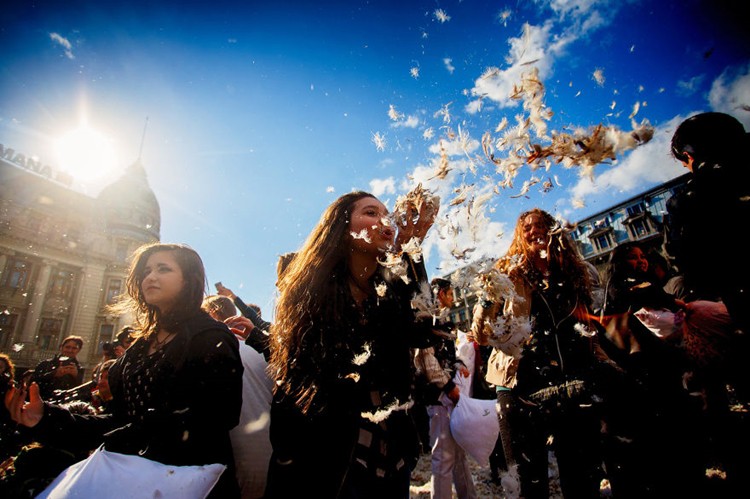 
This looks like great fun! Maybe next year we'll try to organize our own giant pillow fight!

These Seeds Grow Chocolate Sunflowers, So You Can Add A ‘Sweet’ Touch To Your Garden