Cory Casella probably draws the most awesome doodles around. What's so amazing about them is that each illustration is drawn using just a single, continuous line. Cory does sketch out a rough outline first, but the drawing itself is made using one line. He started off drawing these one liner drawings when he was bored in class and later when he was bored in meetings, but eventually he realized that people dig his work and so he started to share it with the world. He now sells prints of his amazing artwork, just in case you want to display some on your wall. 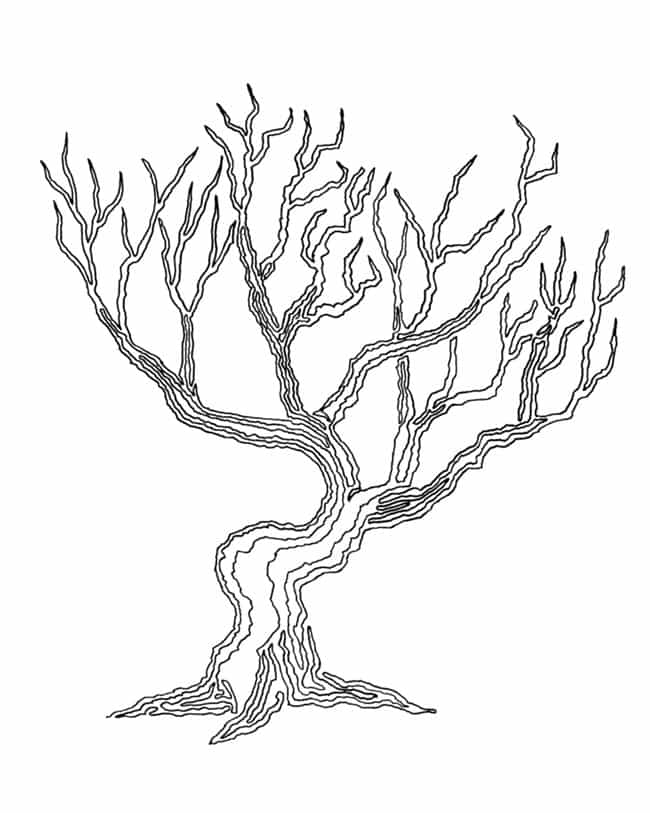 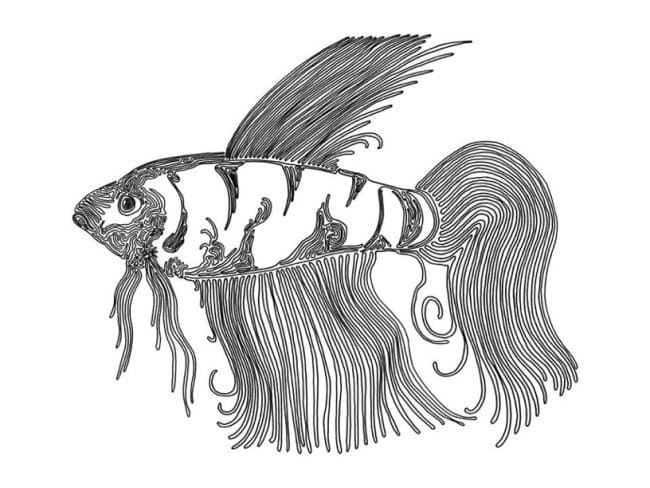 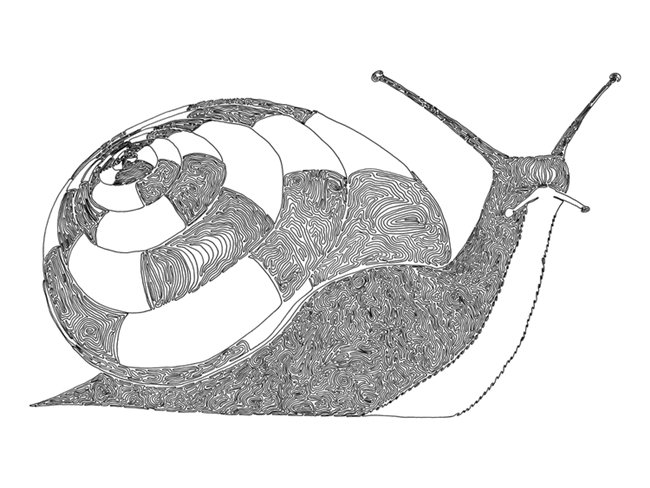 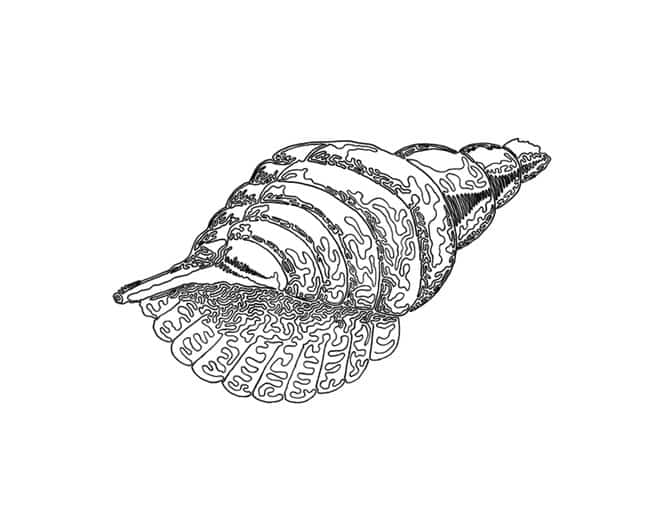 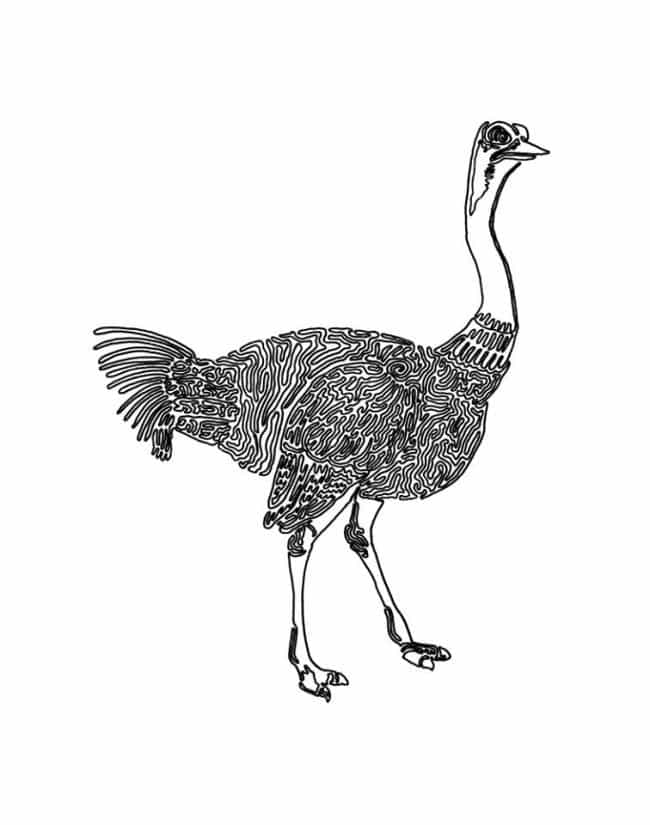 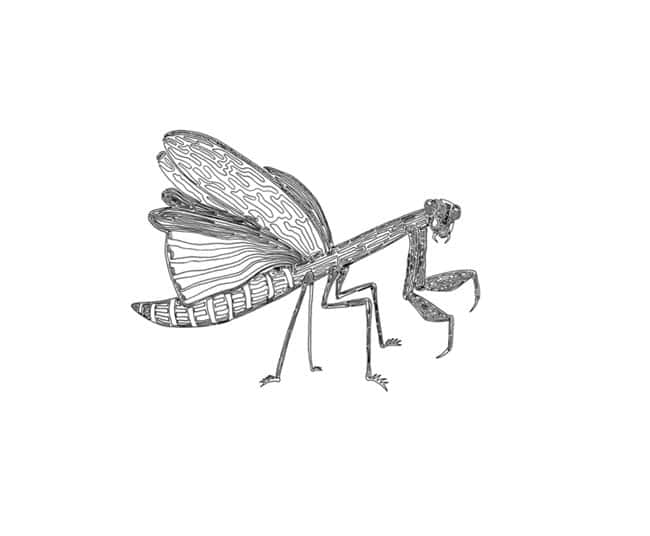 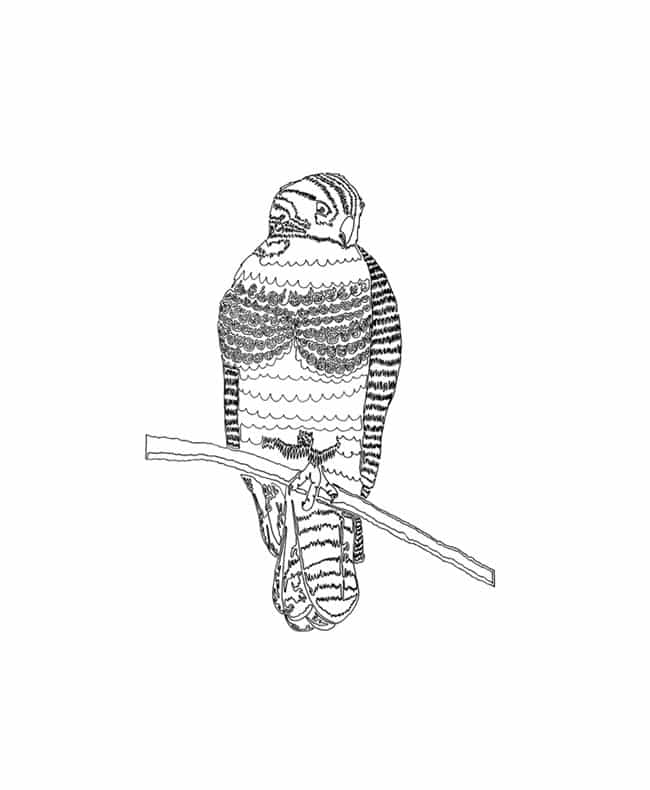 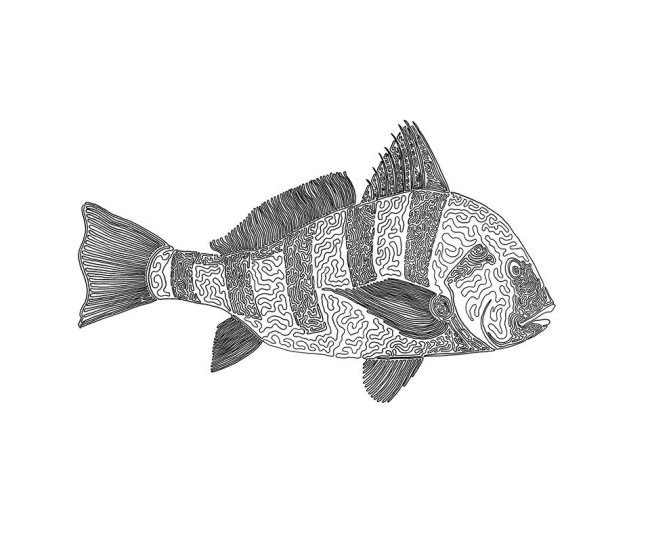 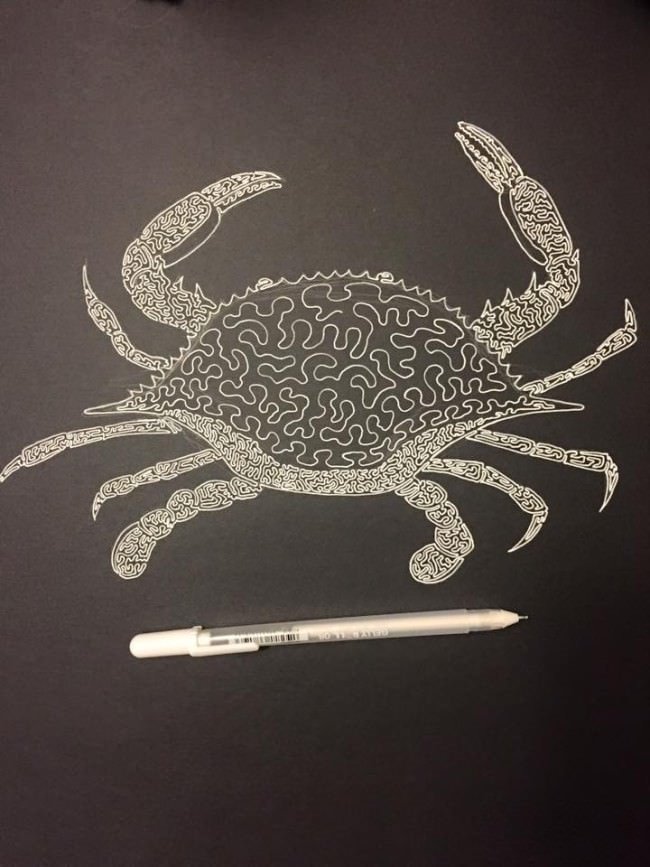 If you're so inclined, you can also watch a time-lapse video of Cory working on one of his pieces.