Santa Goes To Hollywood In These Movie Poster Mock-Ups

We all know that Santa only has one official work night a year. While he does get a lot done, you've got to wonder what he does with the rest of the year (clearly there's not an equal division of labor in the toy workshops. Sorry, elves!). Travel company Expedia have hypothesized that Santa has a Hollywood holiday in between Christmases and have had the results illustrated and published on their blog. These mock-up movie posters depict Santa in some of his potentially biggest roles and they're hilarious!

Respect me, respect my reindeer. 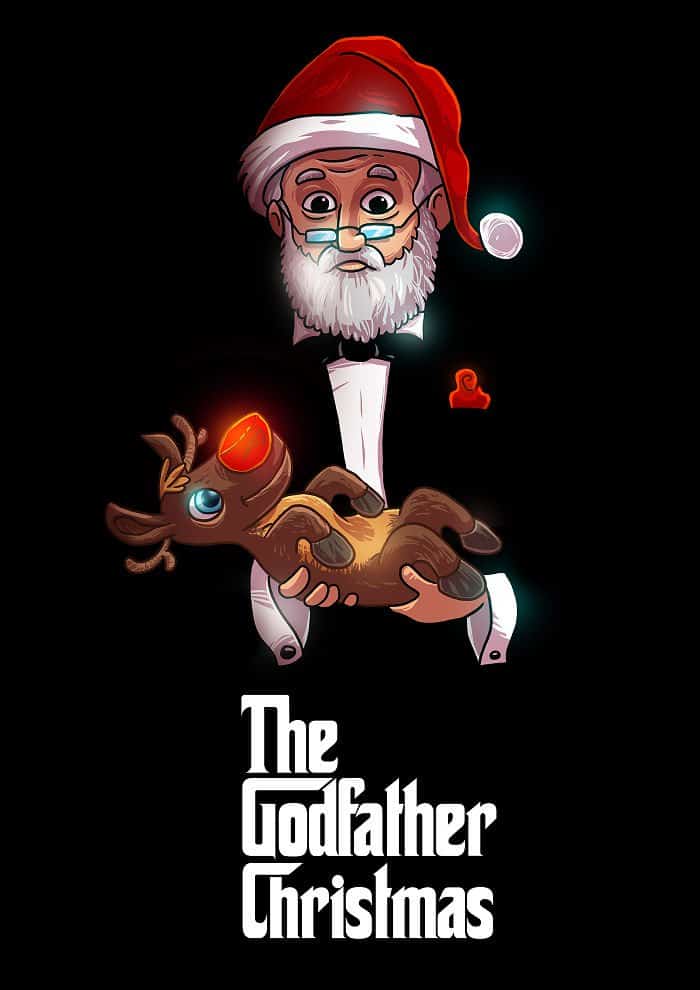 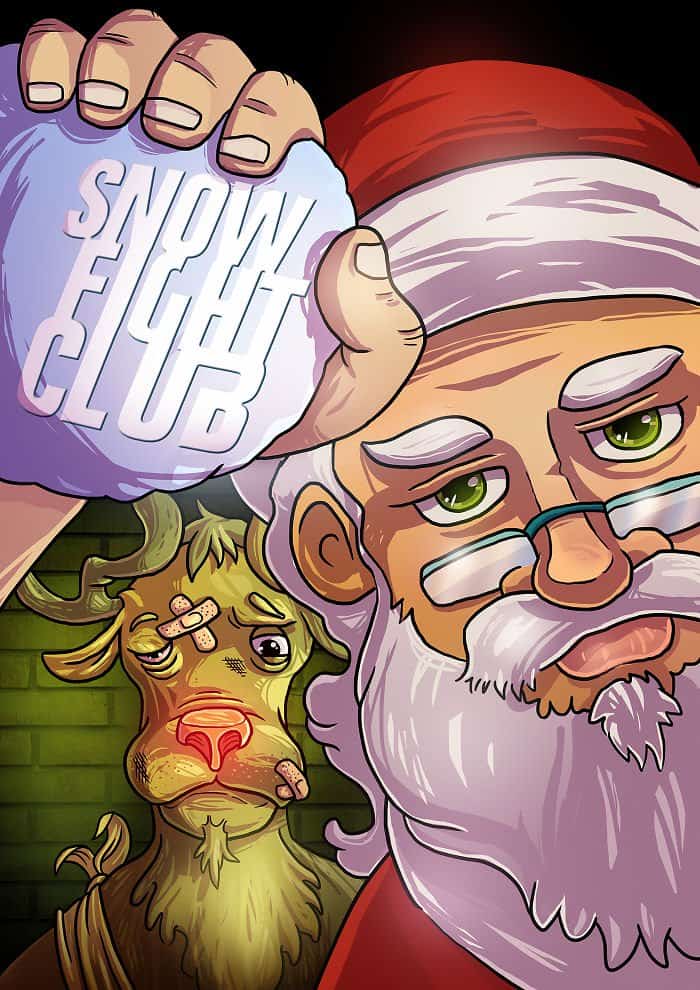 Who ya gonna call…? 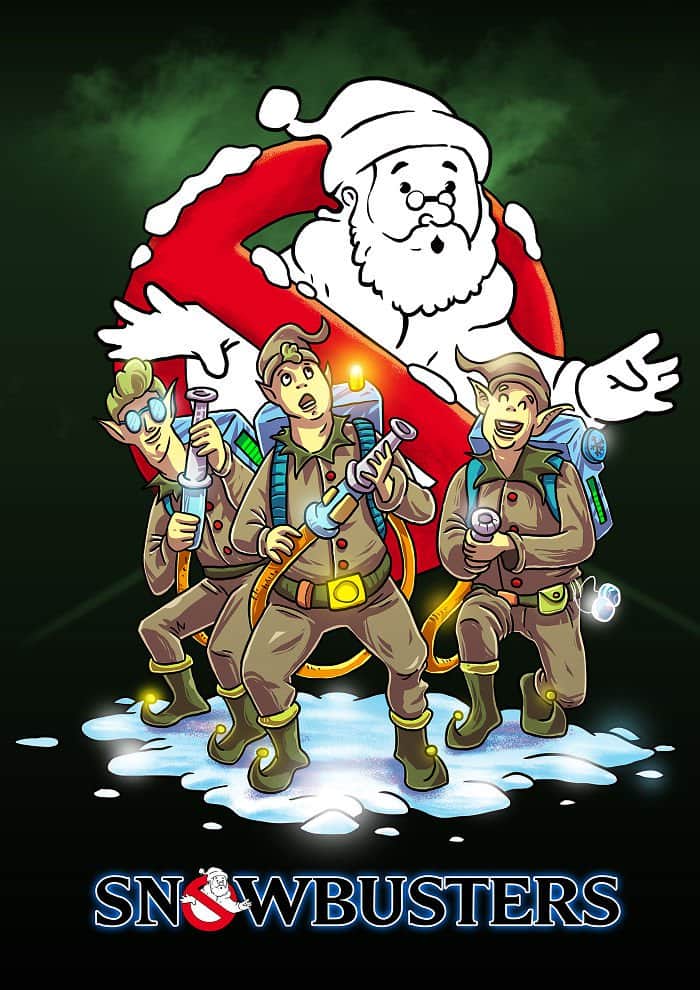 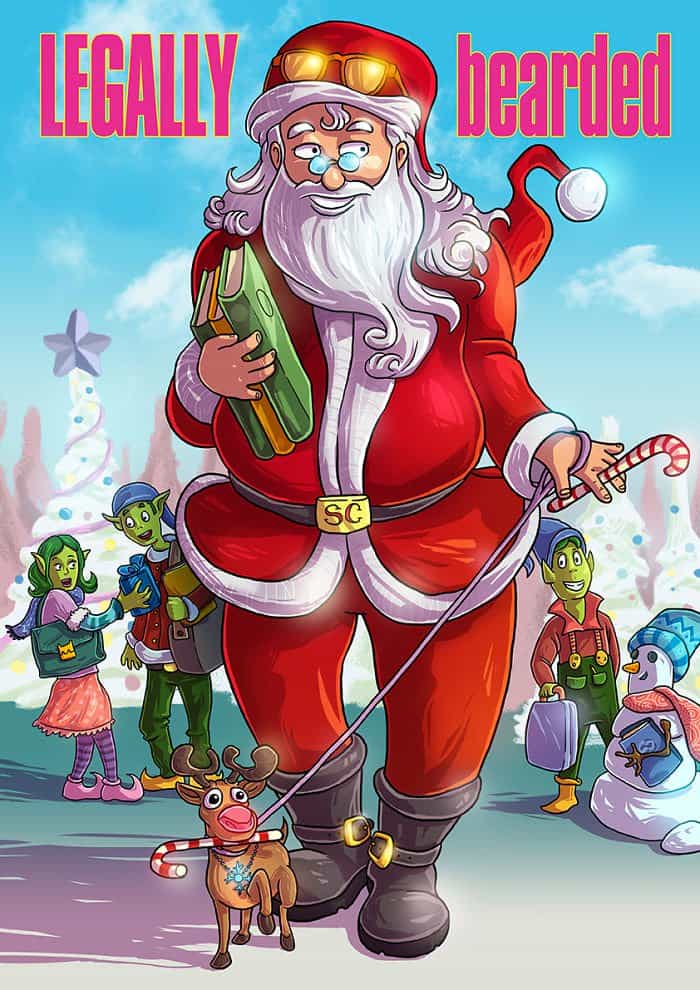 You don't want to mess with Saint Nick. 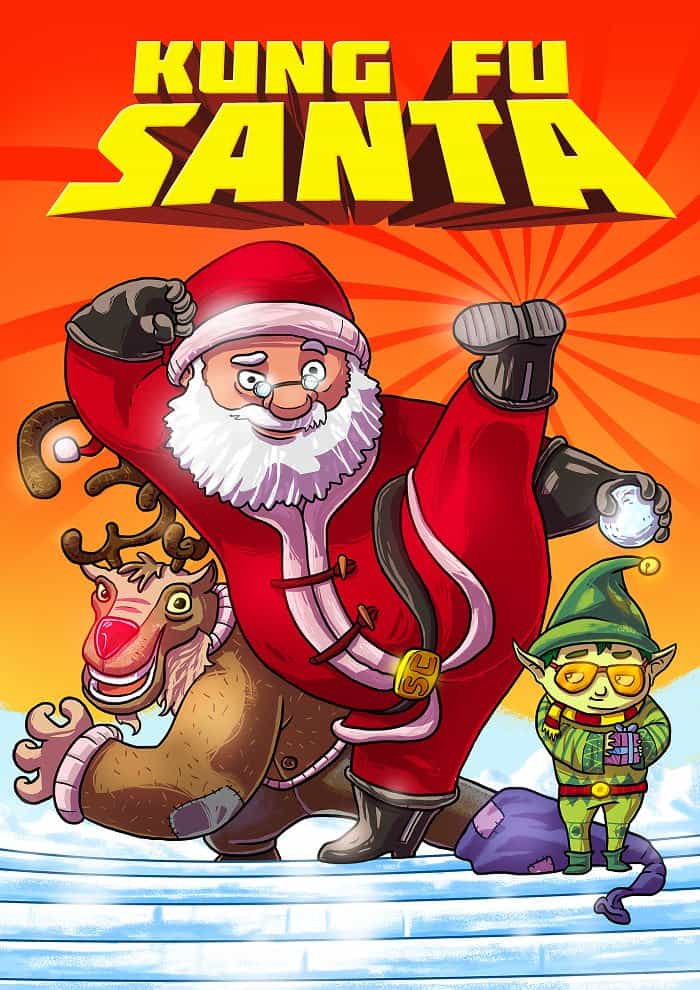 Santa is here to terrorize unsuspecting swimmers. Wait…! What?! 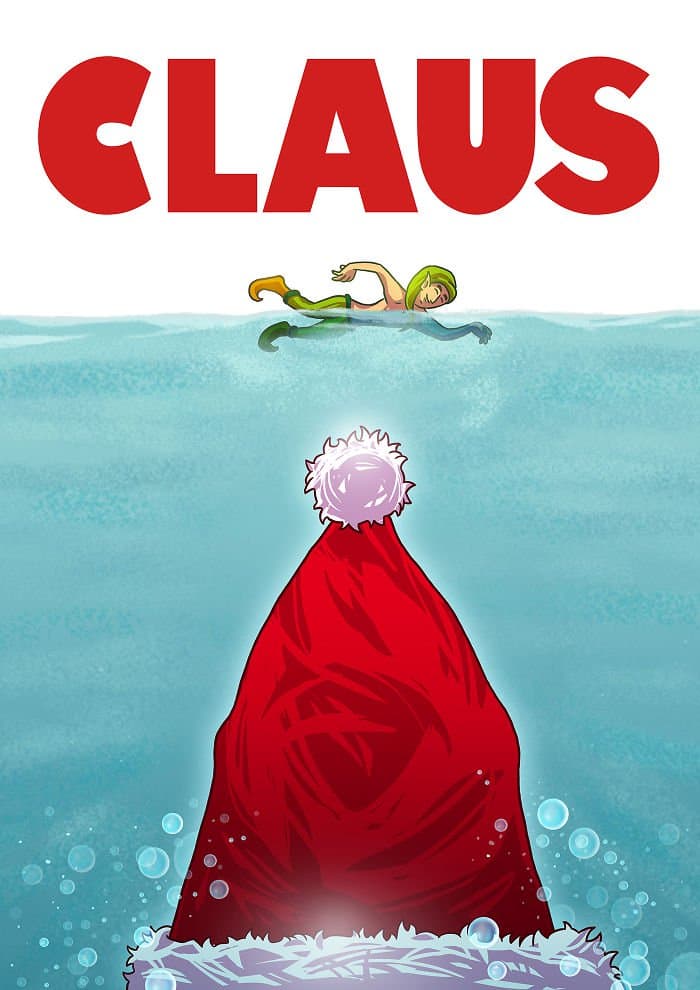 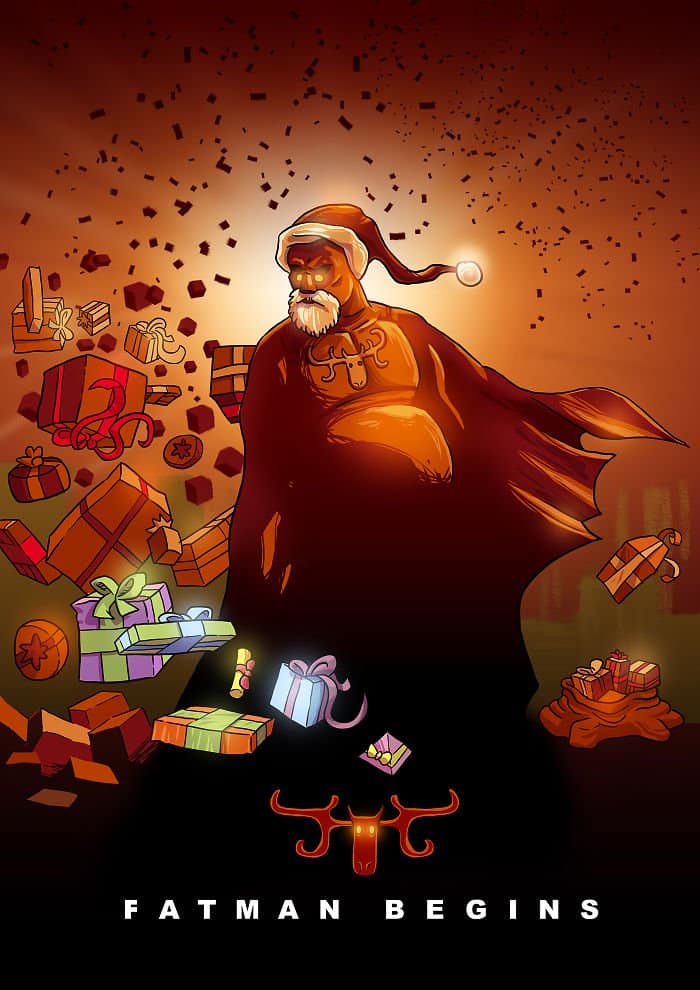 Well, the original did take place at Christmas. 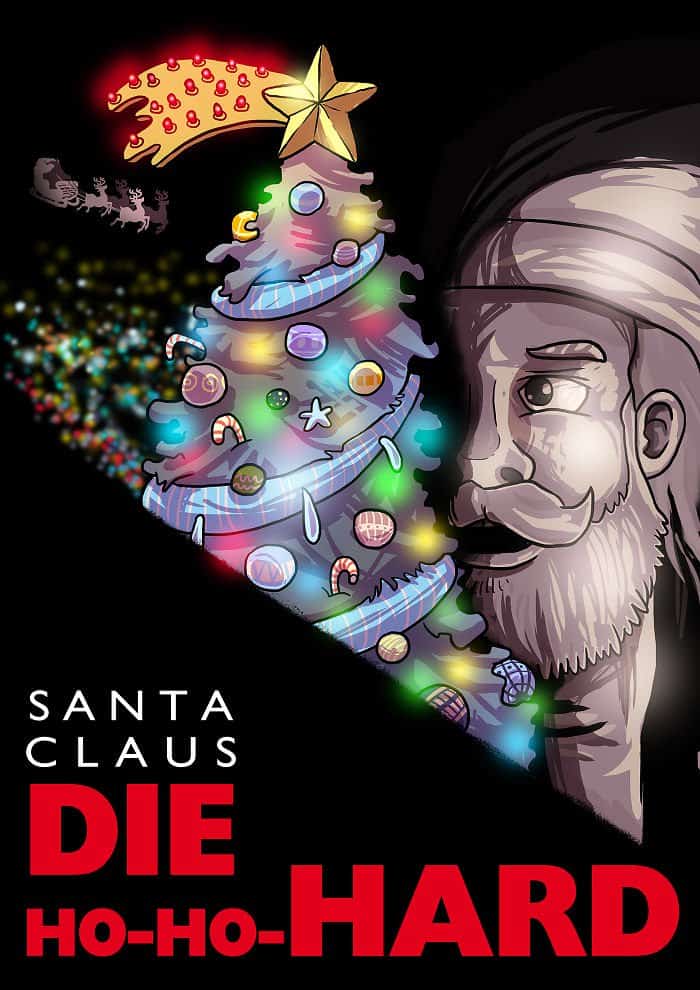